A decade after the deadly assault of Jyoti Singh, has safety for women in India improved?

“MuiTypography-root-233 MuiTypography-h1-238″>A decade after the deadly assault of Jyoti Singh, has safety for women in India improved?

The Indian government passed stricter laws after the gang rape and death of 23-year-old Jyoti Singh in 2012. But violence against women in the country is still on the rise. Natasha Narwal, a Delhi-based feminist and activist, tells The World why.

Indian people hold placards and candles as they participate at a candle light vigil as they mark the first anniversary of a young woman's demise after the fatal gang rape, in New Delhi, India, Dec. 29, 2013.

But over the past decade, stricter laws haven’t exactly reduced the amount of violence against women in the country. In fact, statistics show that India has continued to see a rise in such violence.

Singh — often referred to as Nirbhaya, which means "fearless" in Hindi — had boarded a private bus at night with a male friend in 2012 after watching a movie at the theater, when a group of men violently assaulted her.

The incident immediately sparked outrage and public protests, prompting the government to pass swift and harsher legislation to curb violence toward women.

"I remember that was [one of the] biggest protests in public I saw in my life."

"As a young student … I remember that was [one of the] biggest protests in public I saw in my life," Natasha Narwal, a Delhi-based feminist and activist, said. Narwal also recalled the protests being one of the first times that the issue of rape and violence against women was even discussed so openly. 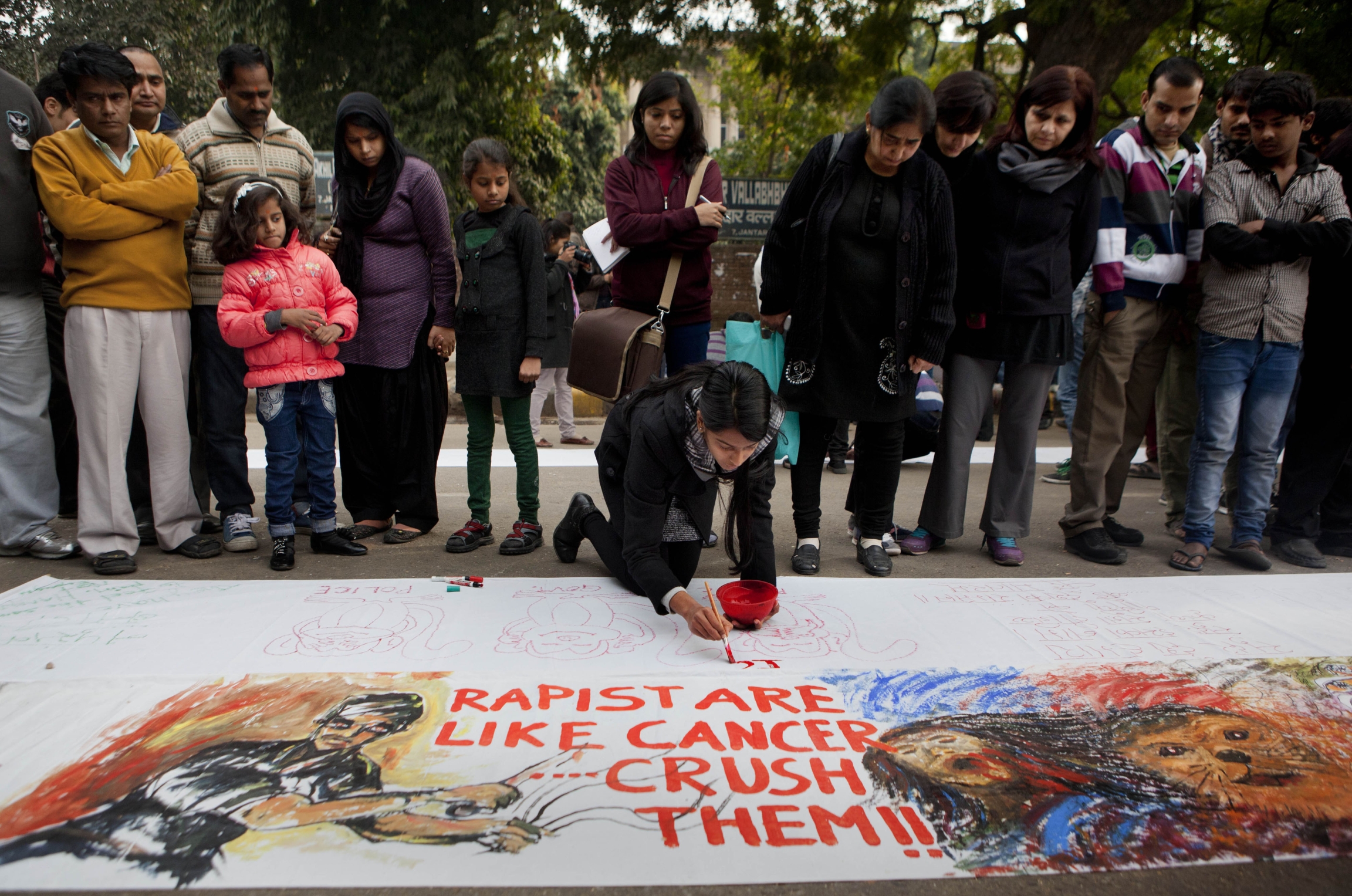 Indians watch a girl paint a message during a protest against the death of a young woman who was recently gang-raped, in New Delhi, India, Dec. 30, 2012.

Narwal then explained to The World why the new laws haven’t been so effective.

"Harsher laws, and especially death penalties, actually do not work in solving any problem's [of] violence against women or any other kinds of crime in the society because the violence is much more endemic," Narwal said. She added that these laws usually make an example out of people, but do not necessarily change societal attitudes. And that some of the laws even hamper women's movements.

"It has been a consistent articulation in demand that there should be more focus on the creation of infrastructure, which enables women to lead lives [that] gives more autonomy," she said.

Most of the laws and education in India suggest that women should not be out late at night and go directly home instead. But Narwal said that the highest rates of violence against women usually occur within the home.

"For those women who face violence inside family homes … where do they go?" Narwal asked. She explained that there aren’t many centers or shelters available for battered women to turn to for help.

"It's a tough battle, but I'm hopeful that young women and even men, this country will bring about positive change," Narwal said.

For now, Jyoti Singh’s deadly assault has at least started the conversation of women's rights and safety in India.

Related: The pain of their daughter's gang rape and murder turned them into activists 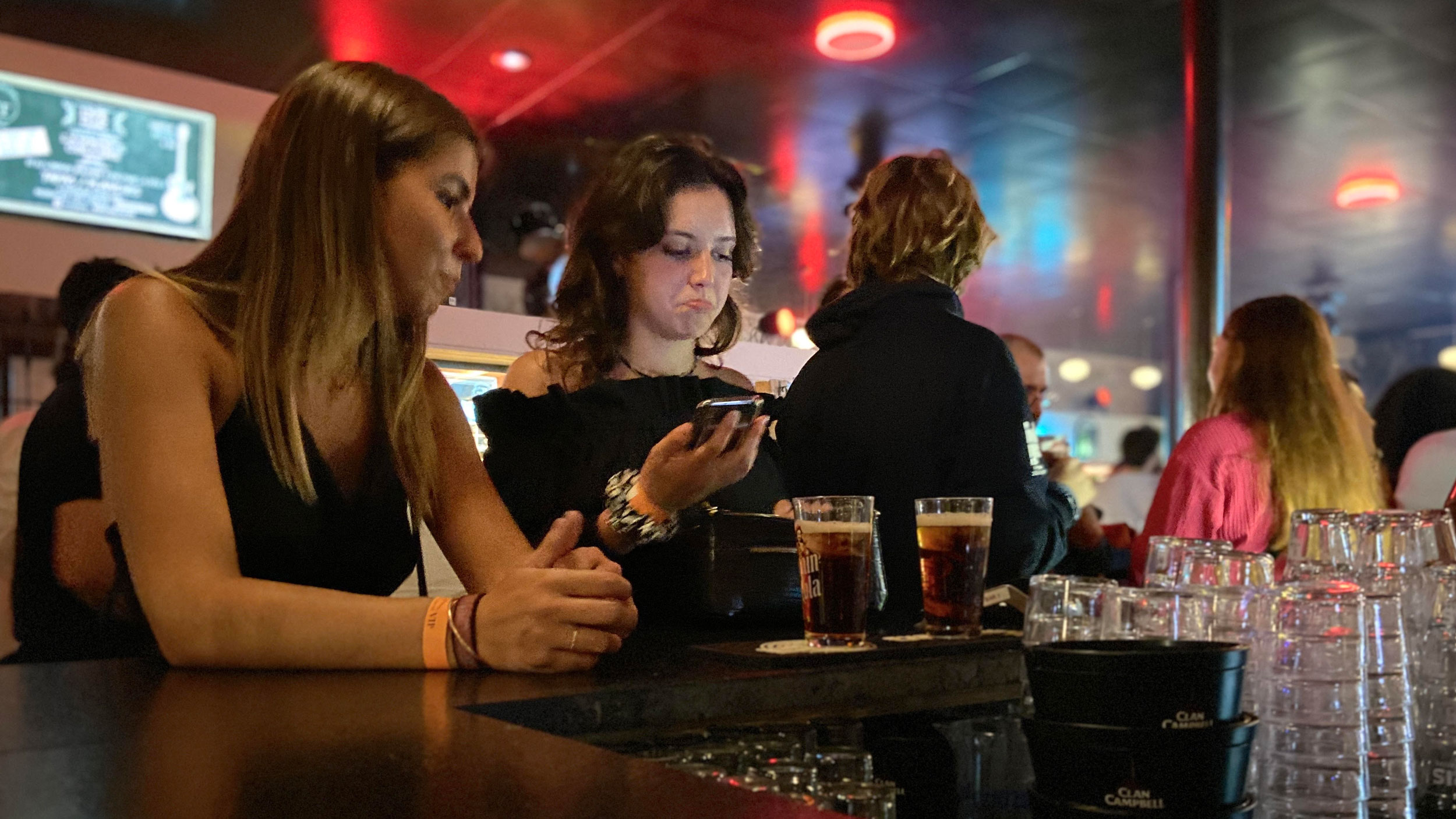 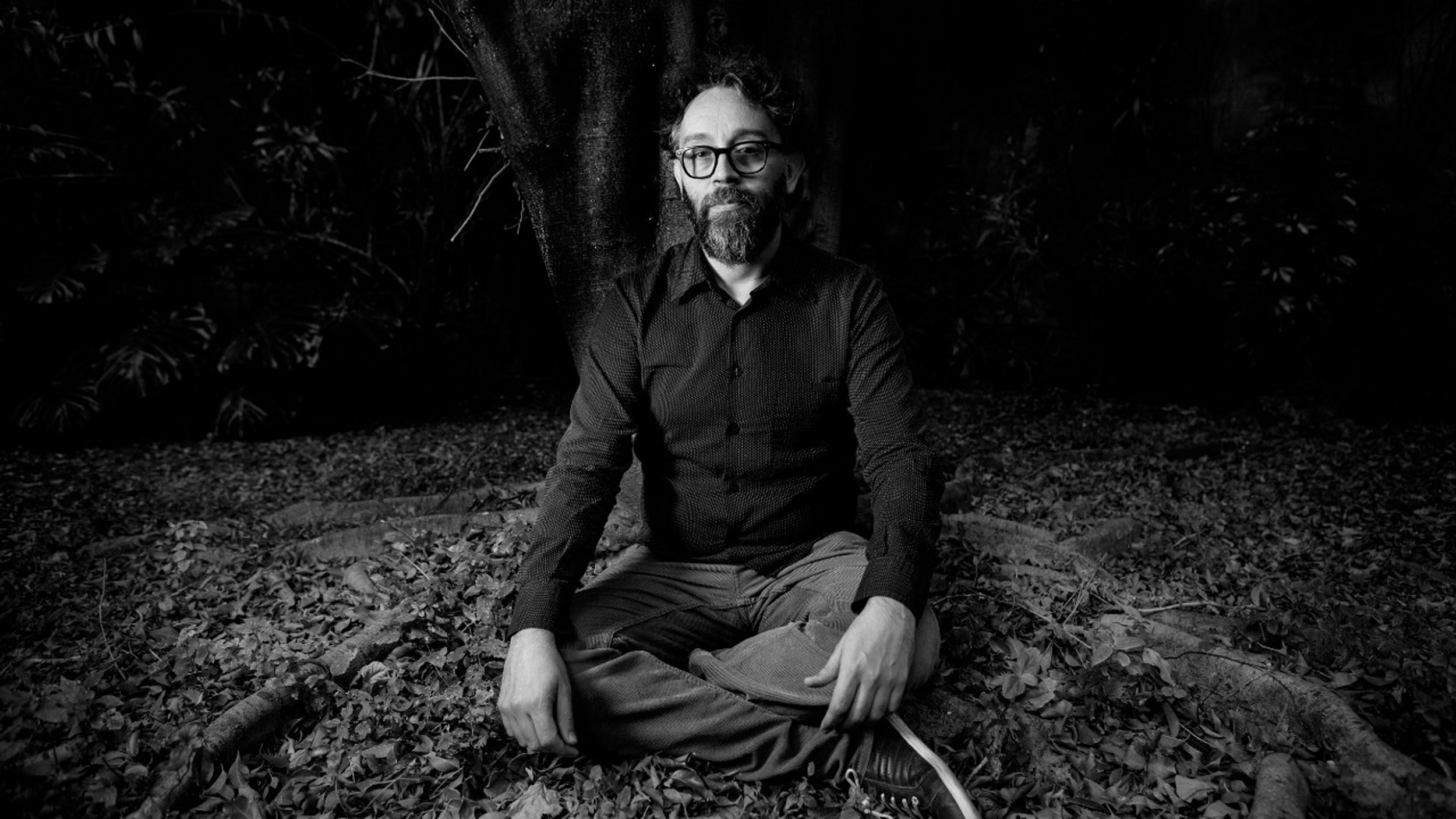 For sexual assault victims in Ghana, justice is expensive — and elusive 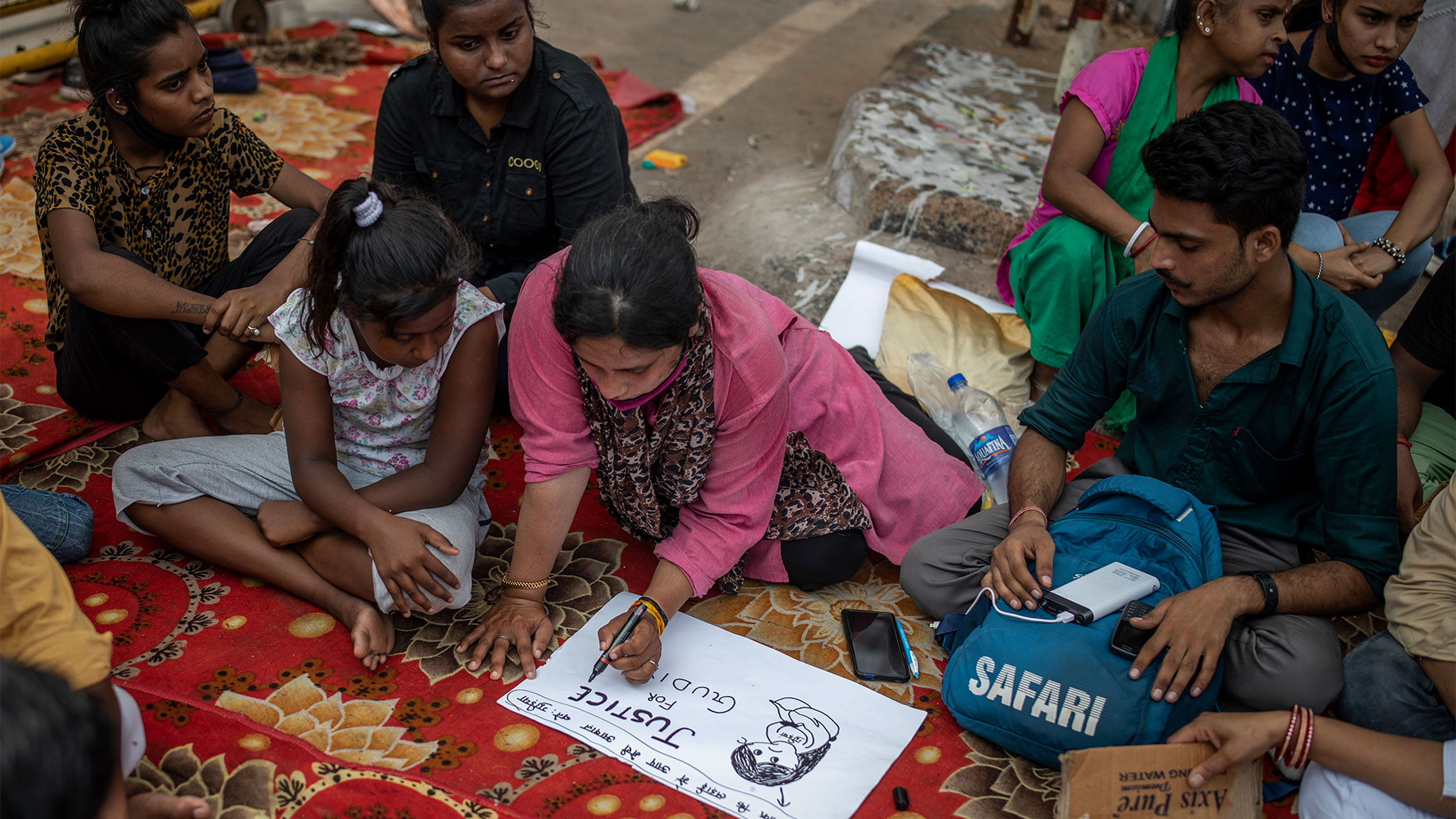