Rodney Dixon, lawyer for Al Jazeera, third from left, and Lina Abu Akleh, niece of journalist Shireen Abu Akleh, second left, answer questions during a press conference after presenting a letter requesting a formal investigation into the killing, to the ICC in The Hague, Netherlands, Dec. 6, 2022.

The Al Jazeera Media Network formally filed a case with the International Criminal Court on Tuesday to investigate the killing of Palestinian American journalist Shireen Abu Akleh in the West Bank town of Jenin in May.

The Israeli military has denied responsibility, but recently concluded that if one of its soldiers did possibly kill her, that it was unintentional.

Al Jazeera, however, maintains that it was a "deliberate killing" by Israeli forces.

Marco Werman: How did Al Jazeera come to this decision to formally submit a complaint to the ICC?Abderrahim Foukara: The network had made the decision that it was going to wait and see what happens with all the other investigations. Al Jazeera's position now is that we've waited for too long for light to be shed on exactly what happened, for a thorough and independent investigation. That has not happened, and it's time to go to the ICC.So, Al Jazeera is using evidence from its own investigation and other evidence it gathered. What can you tell us about the new evidence that supports this being a deliberate killing?There were a bunch of people, witnesses, who were there when the killing happened. They were not included in interviews by the Israelis or any other investigators previously. There was also video evidence showing the area where the killing happened. Al Jazeera says that there's absolutely no way the Israeli soldier or soldiers did not see that Shireen and her colleagues were members of the press, given that they were wearing vests emblazoned with a big sign saying, "Press."And so, what is different about this video? What can we actually see in it?We can see that the way was clear from where the fire came, that hit Shireen and her producer. There were no zigzags in the way. There was nothing hampering vision. Whoever fired at her could clearly see her.I mean, that's compelling. But ultimately, won't you have to get inside the psychology of the IDF shooter? I mean, to that question, how can you actually know the Israeli soldier didn't just get nervous in a tense situation, because deliberate motivation could be pretty hard to prove, right?Al Jazeera's position is that there needs to be a thorough and transparent and independent investigation. That's precisely the point. The Israelis are required by Al Jazeera and other bodies to actually provide access to the soldier or soldiers who are accused of having fired on Shireen so the investigators would be able to actually see clearly what happened at that particular moment.Well, not only has Israel said no, but outgoing Israeli Prime Minister Yair Lapid has said, "No one will investigate IDF soldiers and no one will preach to us about morals in warfare, certainly not Al Jazeera." How do you respond to that?Well, you know, the press conference that Al Jazeera's lawyers held after the referral of the case to the ICC, one of the things that they said was that the killing of Shireen Abu Akleh was part of a larger campaign by the Israelis.What campaign are you referring to?The position of Al Jazeera is that the Israelis do not want the world to see what's going on under Israeli occupation. And therefore, there's been a series of harassment of Al Jazeera's crews throughout the years. And the culmination of that harassment was the killing of Shireen Abu Akleh.I think of Washington Post columnist Jamal Khashoggi and his killing at the Saudi consulate in Istanbul and how The Washington Post worked so hard to get justice for him. What similarities do you see between Khashoggi and Shireen Abu Akleh?One similarity is the complex web of interests that the United States shares with both Saudi Arabia and Israel, regardless of whether the administration in place is a Democratic administration or a Republican administration. Those interests always come into play. The conundrum that the Biden administration perhaps faces in this particular case is that, from day one, it said that it was going to put a lot of emphasis on human rights internationally.How well did you know Shireen Abu Akleh, and what occurs to you about the way she reported news, especially to her Palestinian audiences?One of the things that have always arrested my attention about how she conducted herself is that, you know, she is obviously a very high-profile journalist. She was a leading female journalist when she joined Al Jazeera. There were very few women in the Arab world as reporters. And yet, being in the office, she kept a very low profile. The irony of the situation is that her killing, while she was on the job, has made her the story and has continued to make her the story for the last six months and will probably continue to make her a story, big story, for a long time to come.

This interview has been lightly edited and condensed for clarity.AP contributed to this report. Click above to listen to the entire discussion. 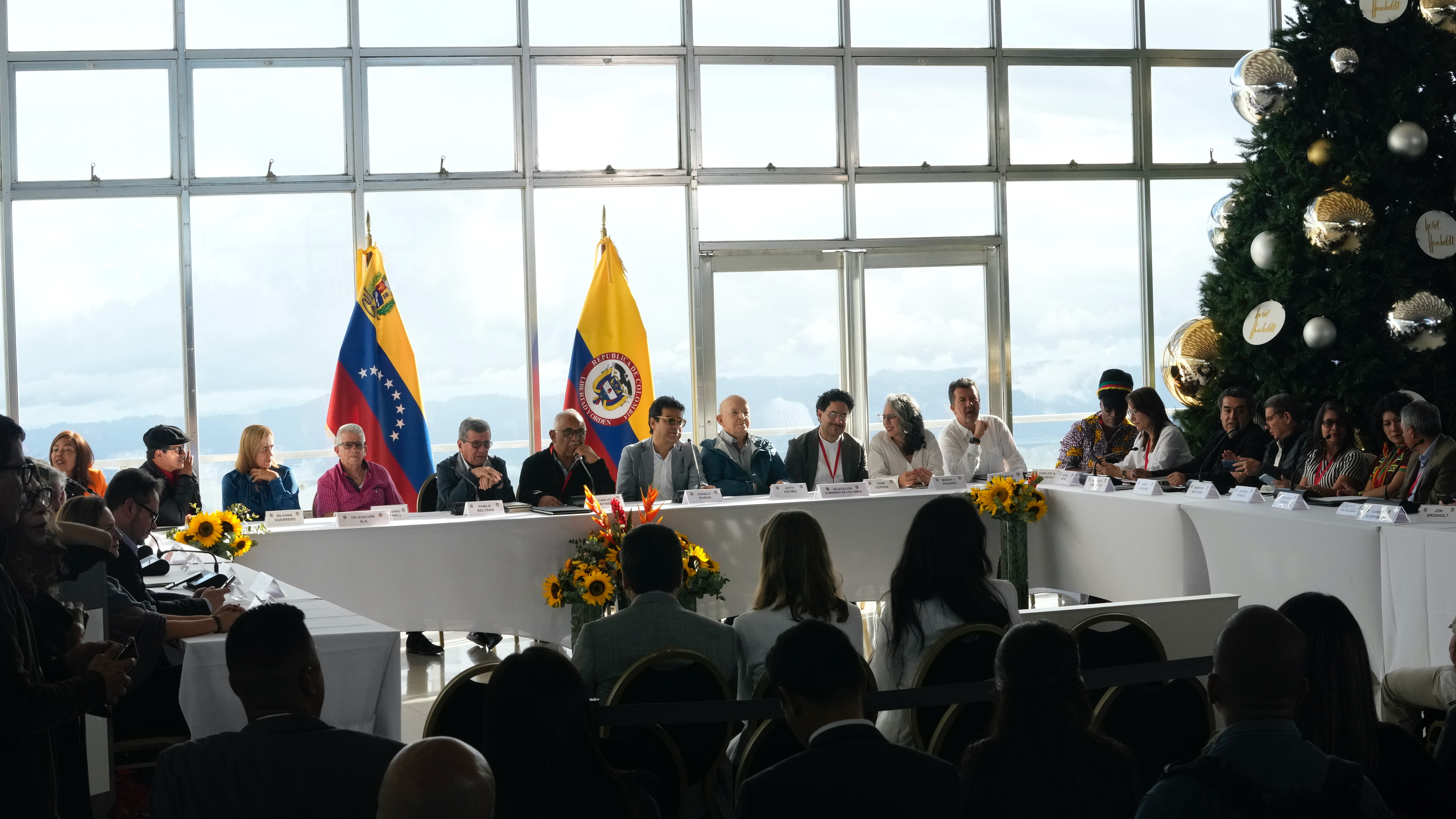 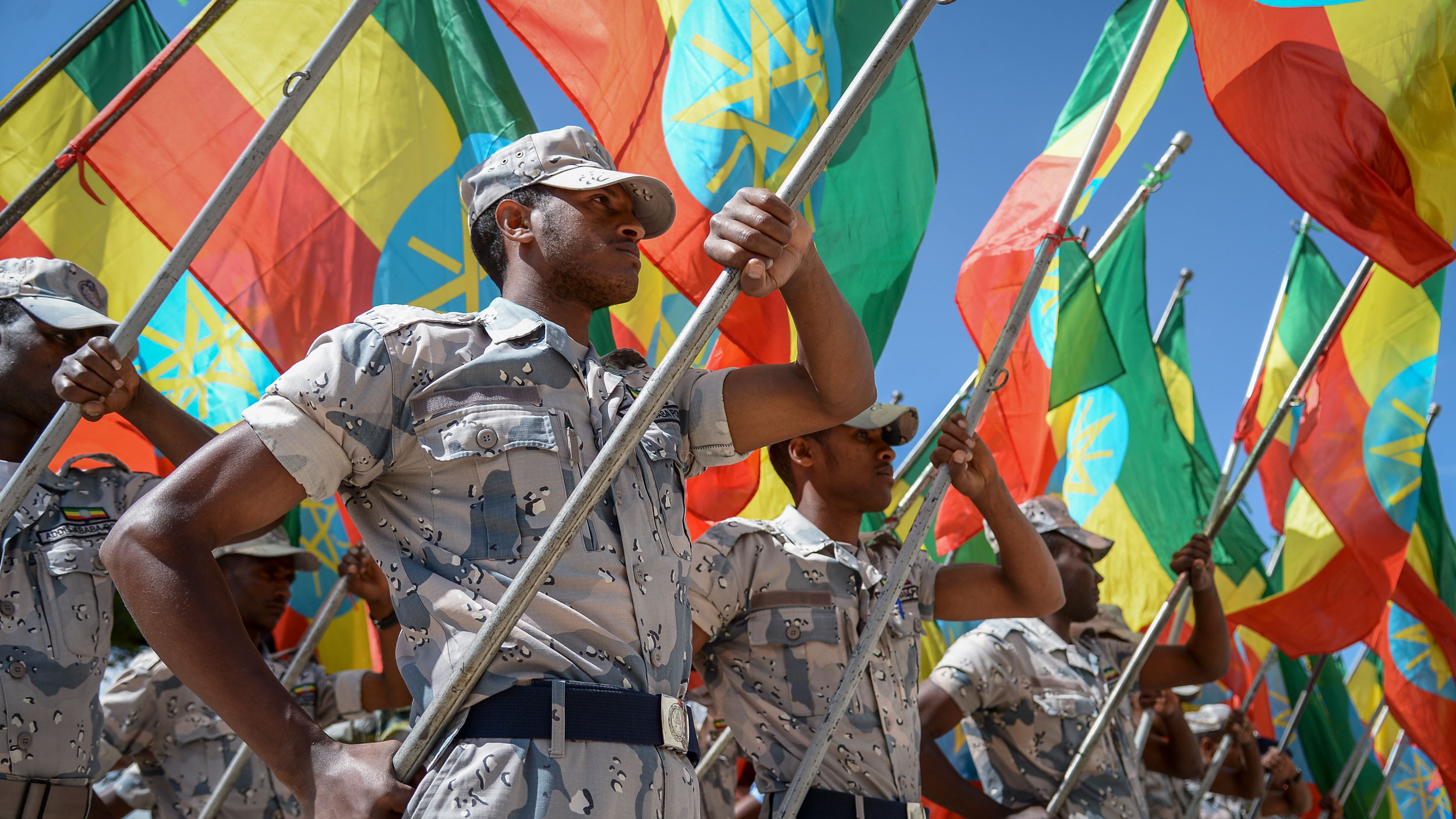 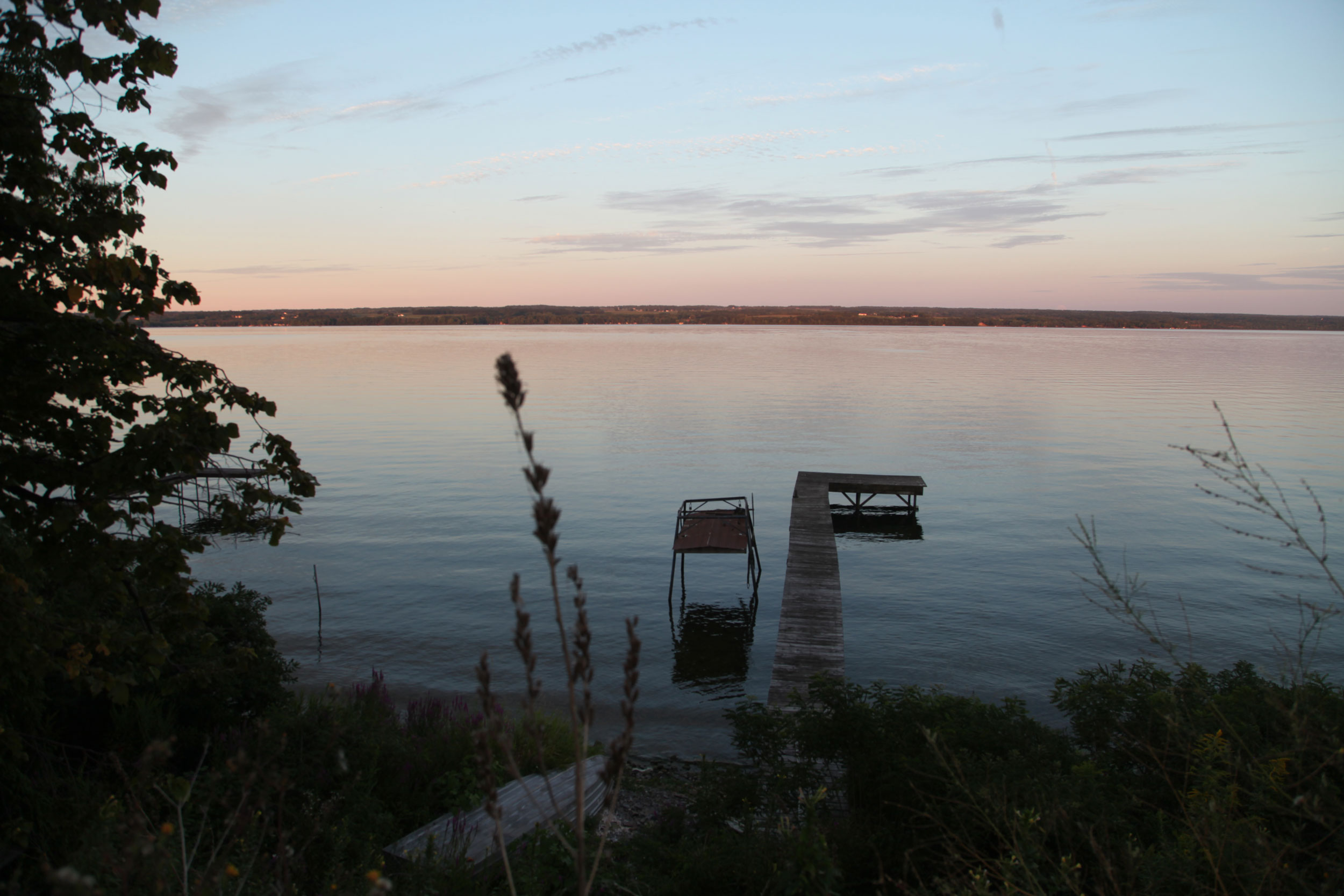 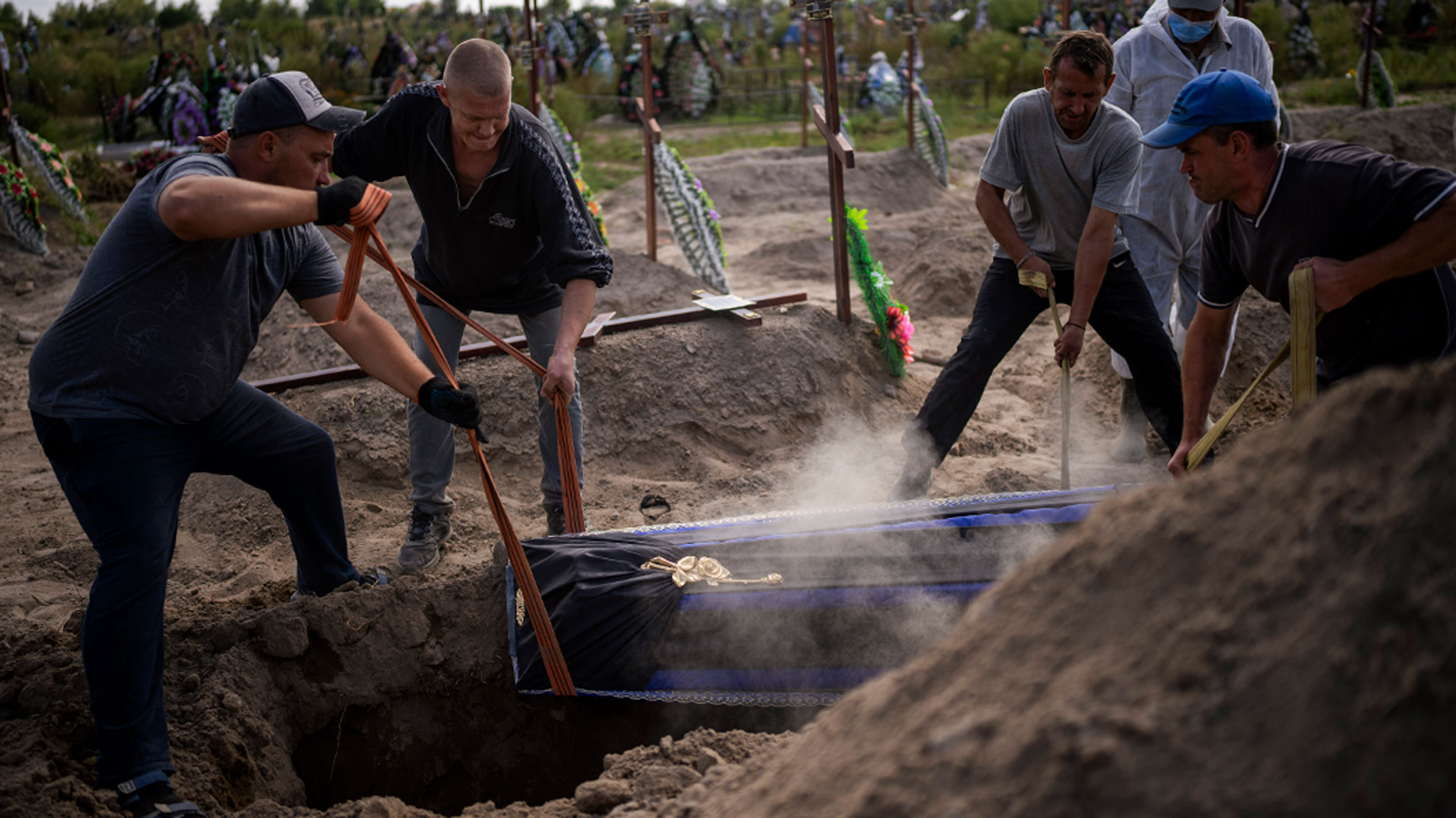