American Vogel sentenced to 14 years in prison for drug smuggling 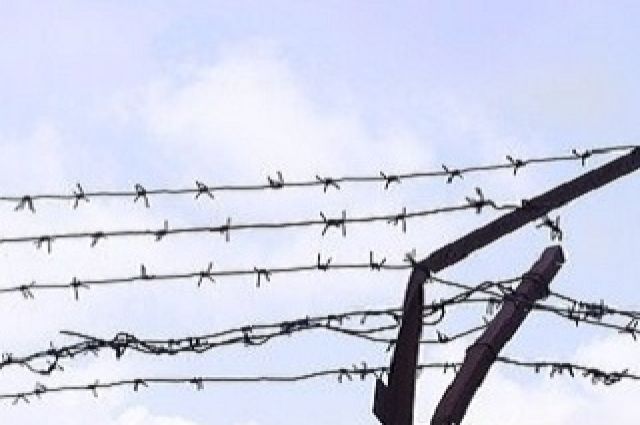 The Khimki Court of the Moscow Region sentenced Mark Vogel, a former employee of the US Embassy in Moscow, to 14 years in a strict regime colony for drug smuggling and possession, RIA Novosti reports.

The defendant fully admitted his guilt.

Recall that Vogel and his wife arrived in the Russian capital in 2021 from New York . Customs officers at Sheremetyevo Airport stopped the former representative of the diplomatic mission while passing the “green corridor” due to the reaction of service dogs trained to detect prohibited substances. During the inspection, well-disguised hash oil and marijuana were found on Vogel.

Investigators opened a criminal case against Mark Vogel for smuggling and possession of drugs on a large scale.

At that time, Vogel was a teacher at the Anglo-American school, where searches were carried out as part of a criminal investigation. The police also searched the place of residence of the former diplomat and found that Vogel's wife managed to “get rid of the evidence in the apartment” before the arrival of the operatives.