​​​​​​​Countries across Europe are experiencing unseasonably warm weather this January, causing a headache for ski resorts and broader concern for what it might mean for the year ahead.

Much of Le Praz De Lys in the French alps is grassy — and not snowcapped this winter.

Christine Harrison has taken to sitting outside, barefoot, on the balcony of her chalet in the French Alps, and soaking up the sunshine.

Harrison, from Liverpool in the UK, has been visiting the French ski resort of Praz De Lys every winter for the past 25 years. The family-friendly resort is located at an altitude of 4,921 feet and boasts 31 miles of Nordic ski slopes for sports enthusiasts.

This year, she said, just finding a slope with snow has been her biggest challenge: “There’s no snow, literally, you can't ski here. There's just grass everywhere.”

Praz de Lys, like numerous ski resorts across the Alps and French Pyrenees, is struggling to cope with the unprecedented warm temperatures this month. Some resorts like A x 3 Domaines, located close to the French border with Andorra, have shut completely.

Others, like Le Gets and Morzine, in the Portes du Soleil area, have closed several of their ski runs.

Harrison said that she, along with her partner and two teenage children, went to Les Contamines that's nestled at the foot of Mont Blanc in search of better skiing conditions earlier this week. At the top of the slopes, Harrison said, they finally found snow but as they descended below 2,000 meters, the rain started to pour down and the ski run quickly turned to slush.

“It was horrible. We managed to do about four hours and it was like, what are we even doing here? It was carnage,” she said. 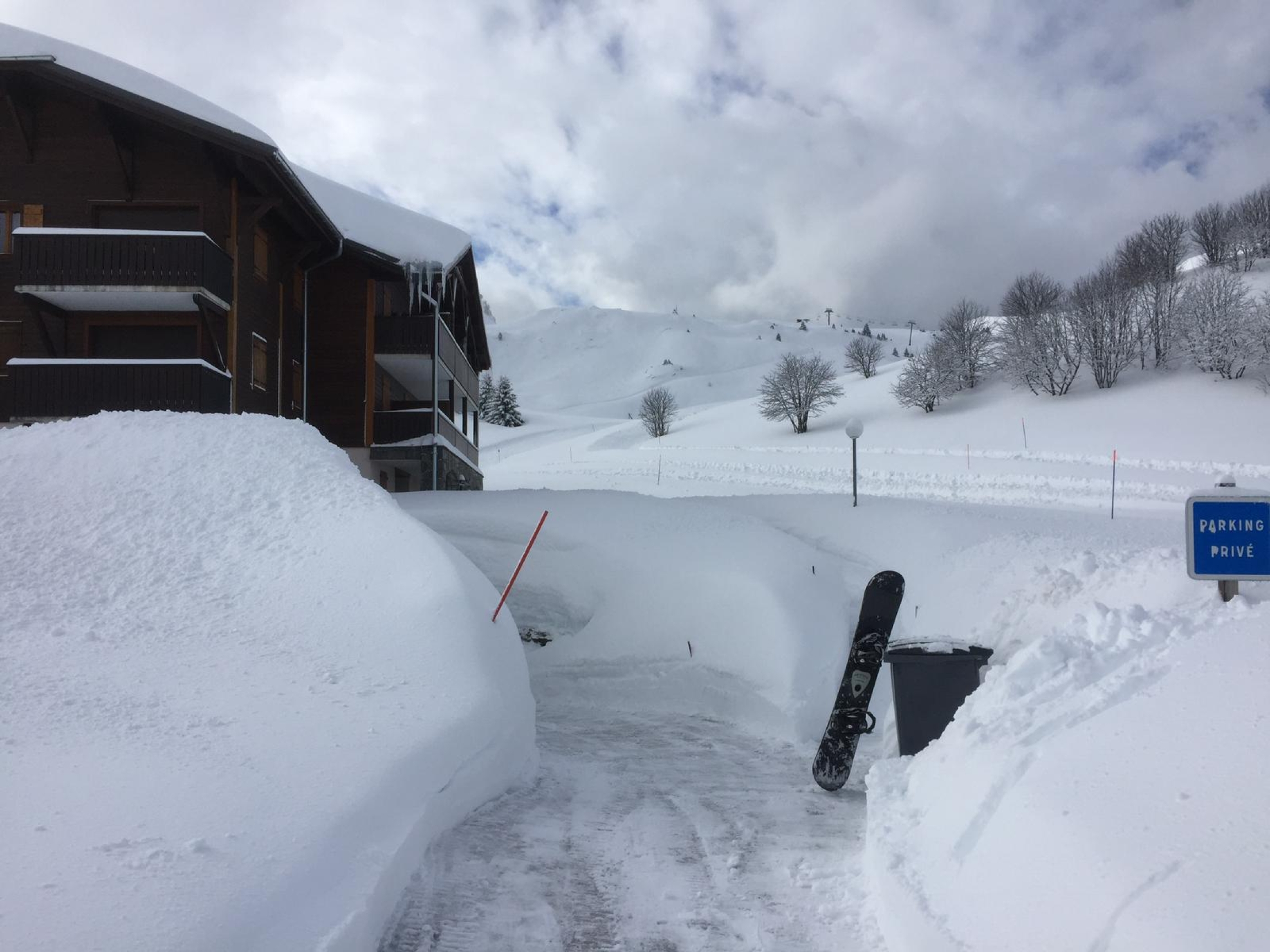 Le Praz De Lys in the French alps is shown on a more wintry day in 2017.

The conditions are not just challenging for winter sports enthusiasts, but they could prove risky, too.

“There's more chance of avalanches, and skiing just becomes more dangerous because snow and ice is less settled,” he said.

Dodds said he isn’t surprised by the rise in temperatures at European ski resorts this winter. After all, he said, several EU countries experienced record-breaking heat waves last summer. Scientists have been warning about this for years, he said.

It’s not only winter ski resorts that are seeing unprecedented temperature hikes this month. Cities in Germany, the Czech Republic, Hungary and France have all smashed records for the hottest start to the new year.

Warsaw, Poland, where the mercury usually hovers around freezing at this time of year, clocked up 66 degrees Fahrenheit on Jan. 1. Residents of Bilbao in northern Spain headed to the beach earlier this week as temperatures soared to highs usually seen in midsummer.

Snow loss or ice loss also has implications for water supply, according to Dodds.

Many of Europe's major rivers, such as the River Po in Italy or the Rhine in Germany, are dependent on alpine meltwater to replenish water levels. Low water levels have a negative impact on agriculture and endanger river transport, he said. 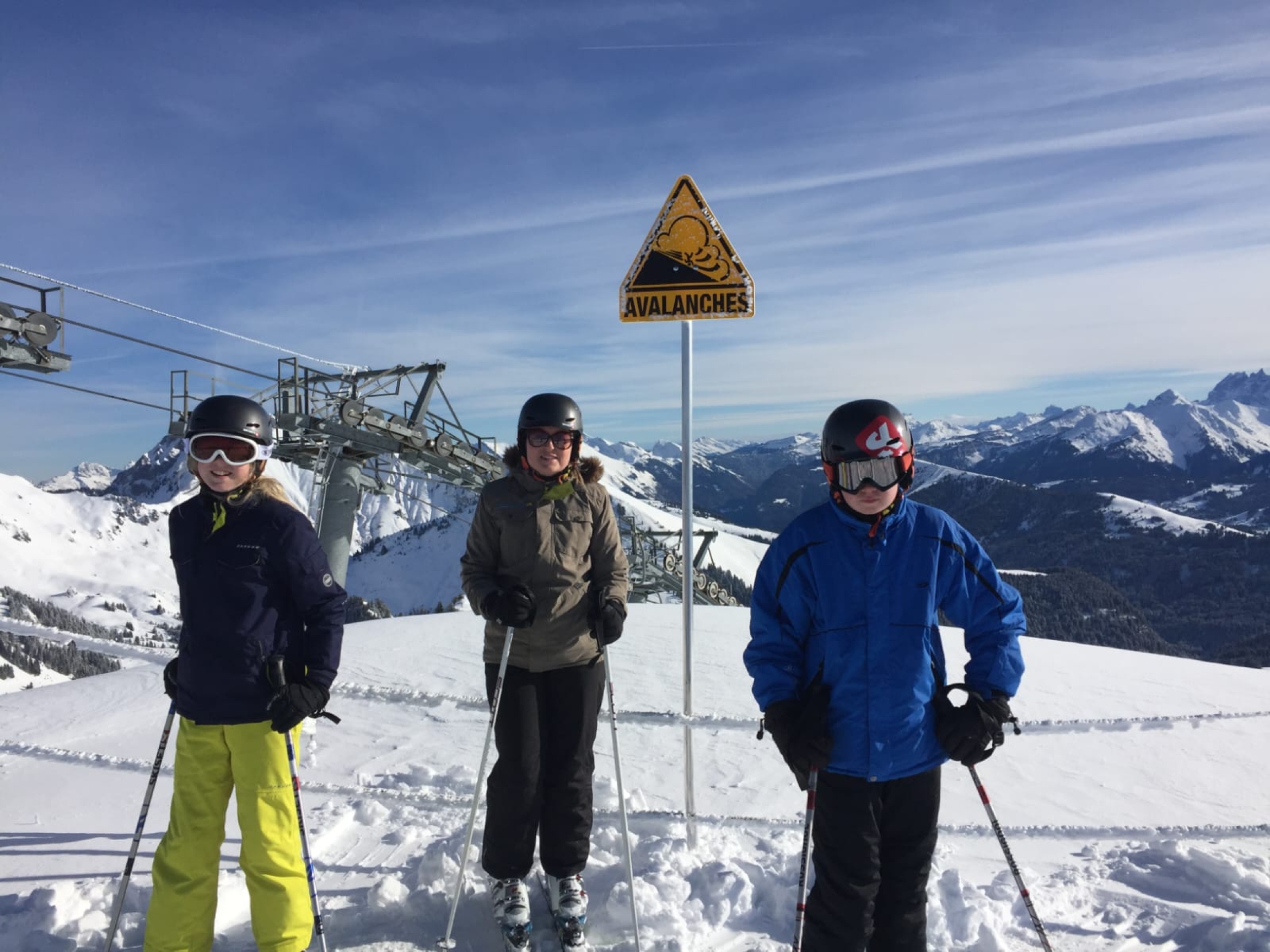 Christine Harrison (middle), with daughter Sophie and son Jack are shown at the French ski resort in snowier times in February 2020.

Countries like France and Switzerland have also been expressing concern that they will not have enough water to act as coolant for their nuclear power stations, Dodds said.

The high winter temperatures also pose a challenge to communities in alpine towns that are dependent on winter tourism.

“While the summer is an important and very much growing part of the tourism here, the winter is still the main season and the one in which businesses make most of their income,” Burdon said.

For the last few years, the town of Morzine has tried to address the negative impact a ski resort can have on the environment. Ski holidays can produce a large carbon footprint between visitor flights and the use of gas-guzzling equipment like artificial snow machines and ski lifts. 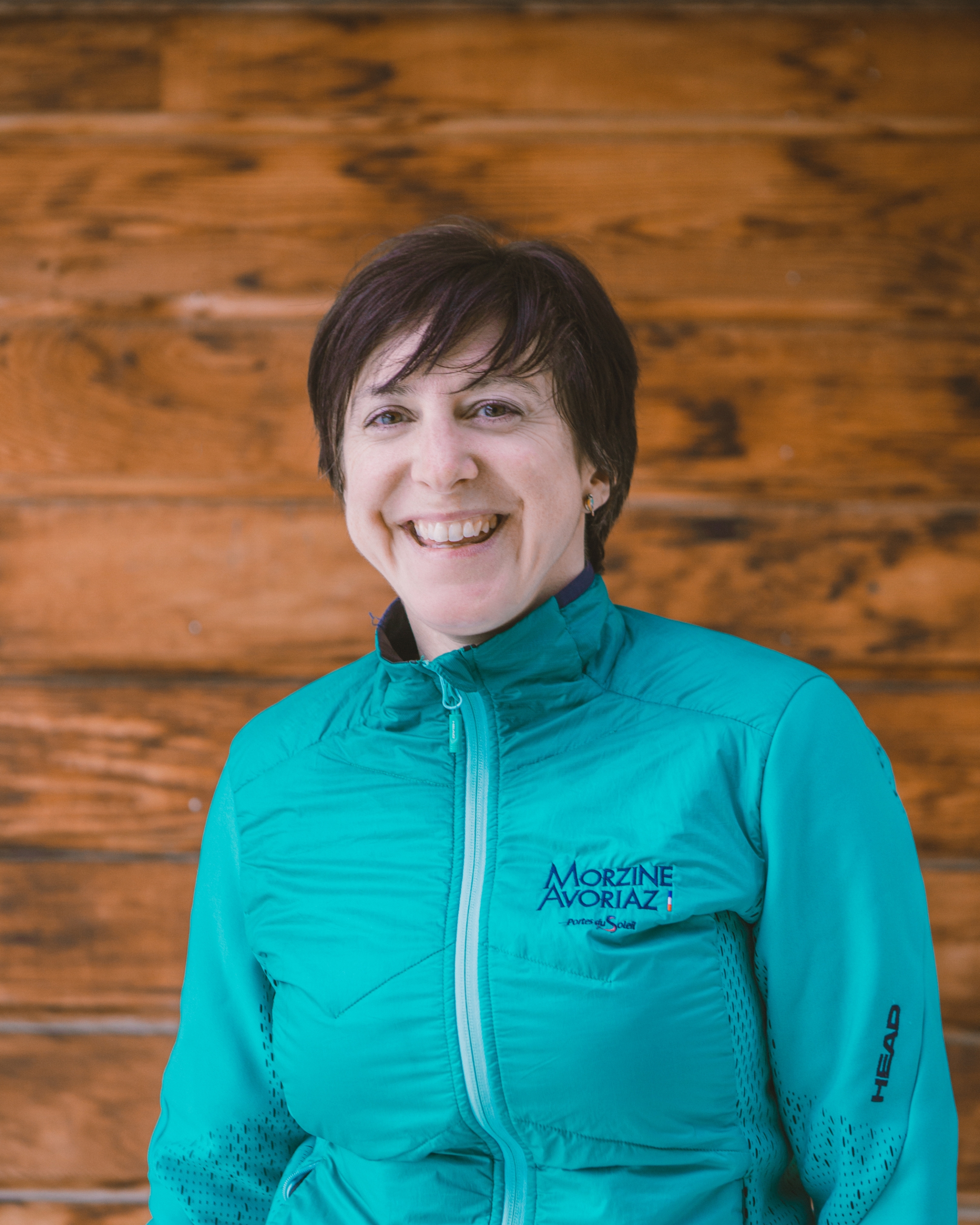 Sara Burdon works in the Morzine tourism office in France said that businesses are worried about the impact of warm winter temperatures on seasonal tourism.

Burdon said the town has now installed solar panels on some of the chair lifts, while workers have adopted more sustainable ways of looking after the ski pistes, including using GPS systems to target exactly where artificial snow is required.

Burdon said that they are still working hard to combat the heavy carbon cost of the flights.

A local environmental charity, Montagne Verte, has created a special train pass called the AlpinExpress Pass, which gives those who arrive by rail cut-price offers on their journey as well as cheaper accommodation and discounts on ski hire.

Burdon said they try to encourage their European visitors to make the journey by train whenever possible.

One silver lining from the unexpected balmy conditions this season has been lower heating bills. Last summer, the German government warned of a possible fuel shortage in the winter along with soaring energy costs — caused by the lack of a gas supply from Russia.

In December, the German economy minister, Robert Habeck, said he is optimistic the country has enough fuel to see it through the winter.

But Dodds pointed out that warmer temperatures have also been responsible for the catastrophic flooding in parts of Europe last year that devastated homes, particularly in Germany. The climate scientist said he believes that governments can still do more to prevent further temperature rises. For starters he said, nations need to stick to the targets laid out in the 2015 Paris Agreement which vowed to prevent global temperatures from rising 2 degrees Celsius above pre-industrial levels this century, and in particular, limit the increase to 1.5 degrees Celsius.

“We’re already 1.2 degrees past, so there’s little wriggle room left before we reach the 1.5 degree limit,” Dodds said. “That’s why we talk about a climate emergency.” 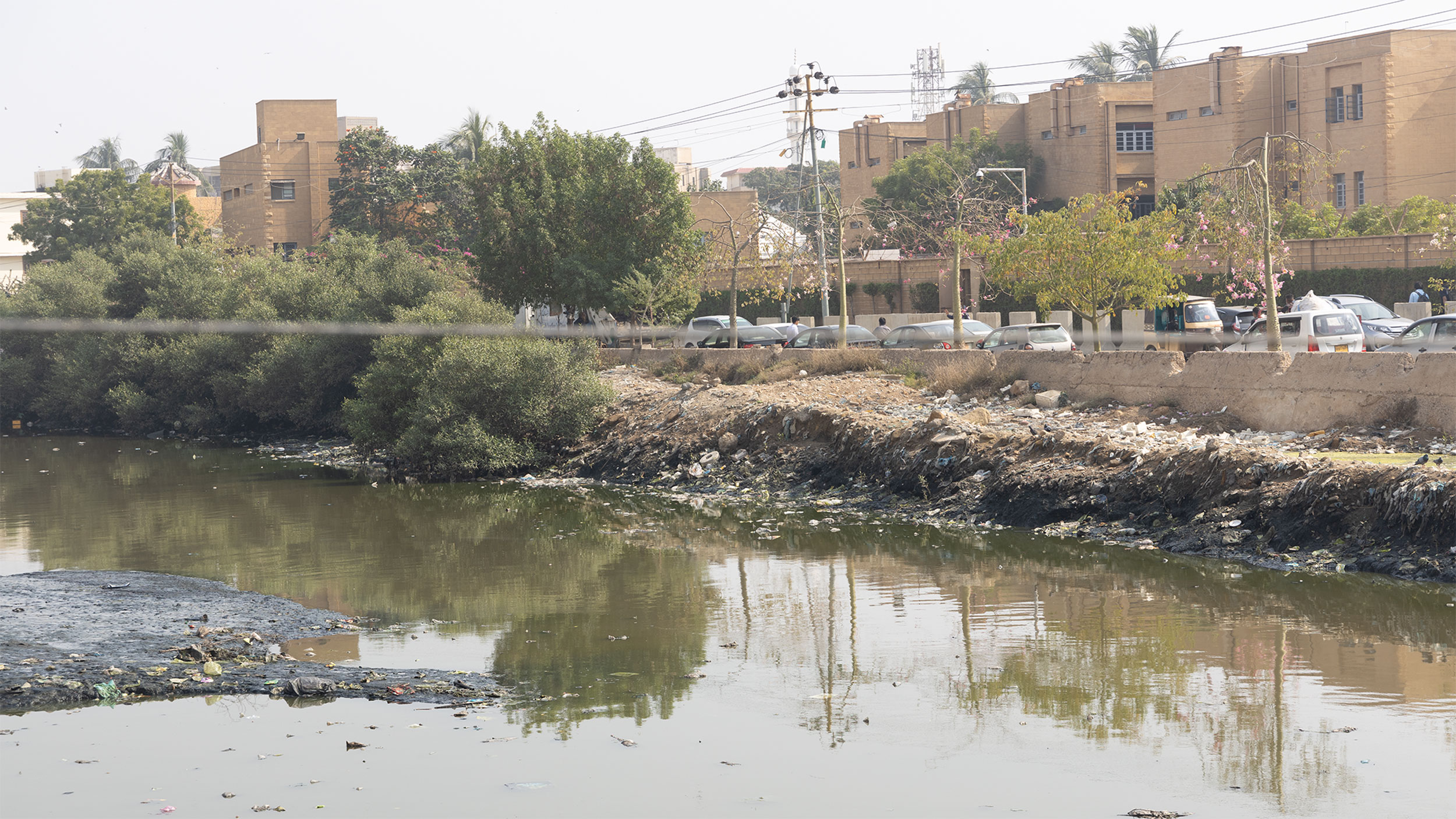 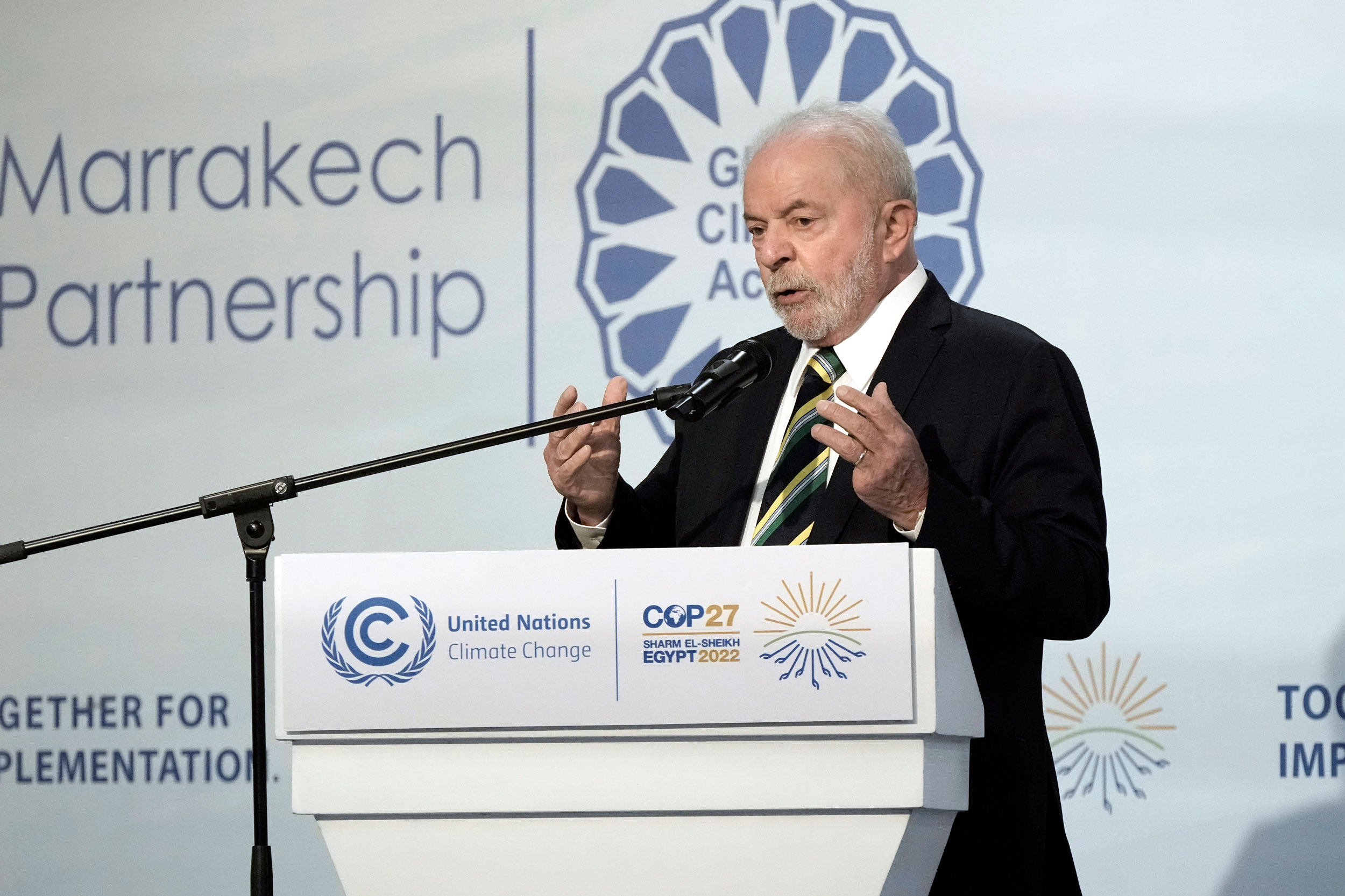 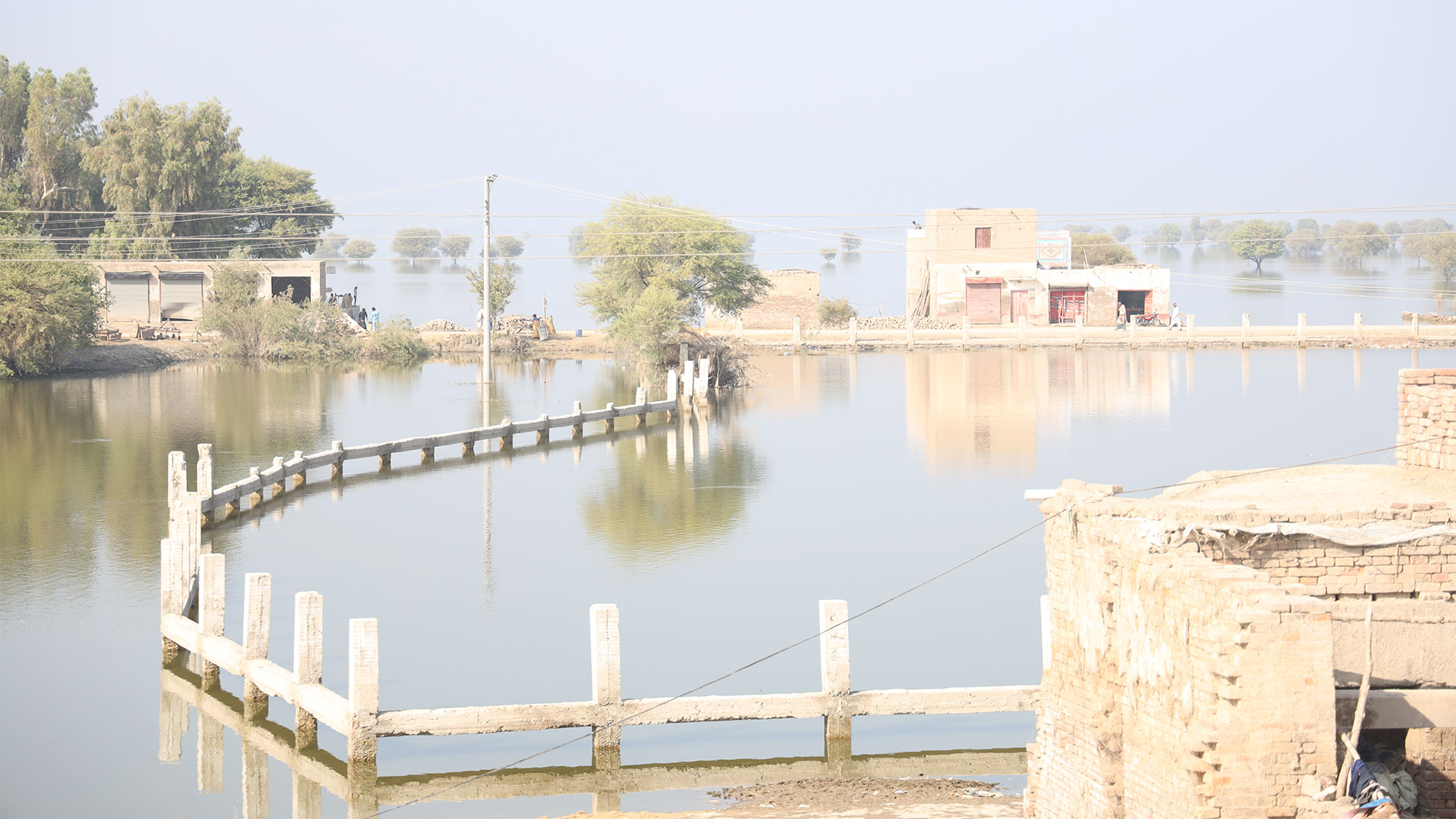 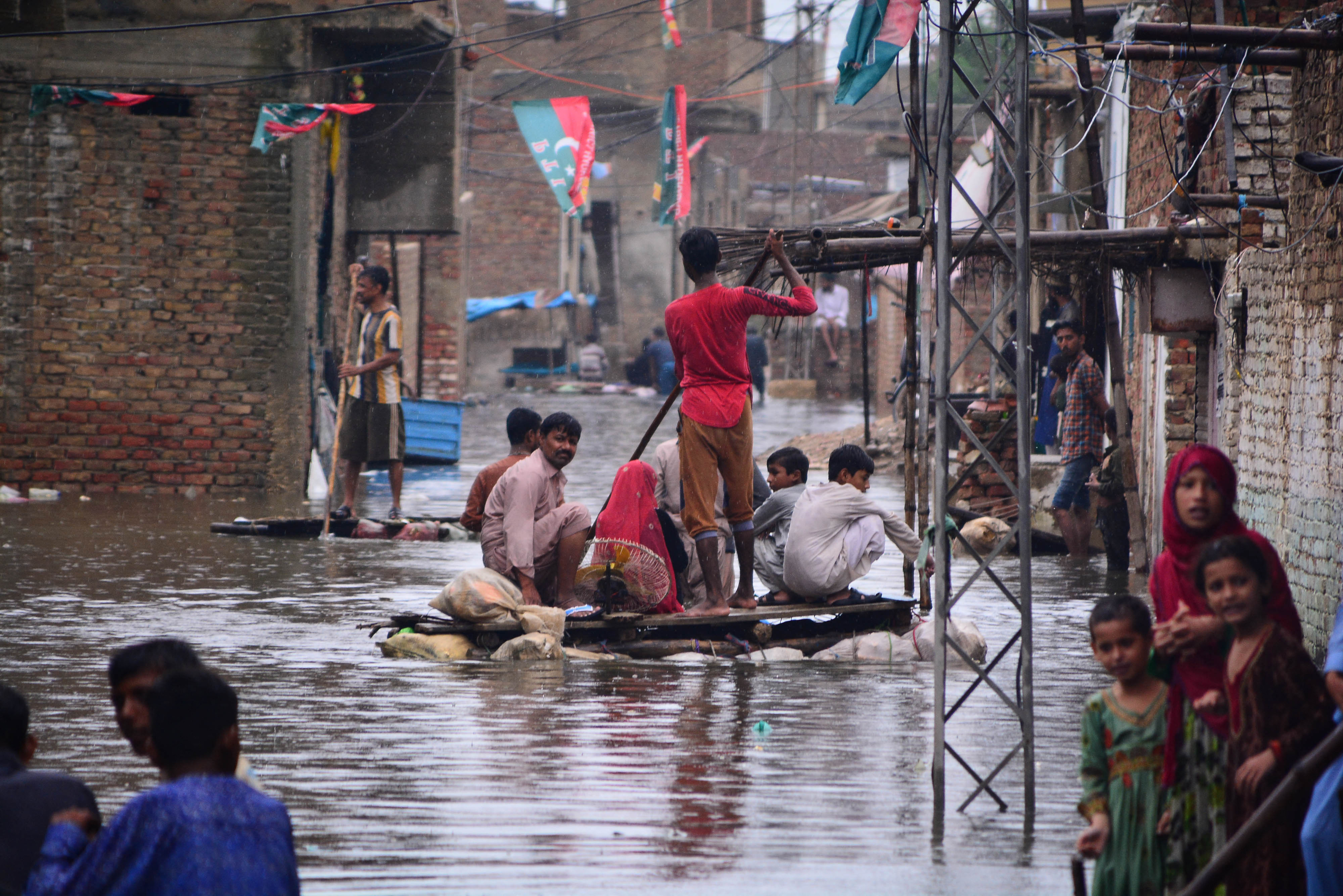