Ana Montes, who worked for the US defense department, was simultaneously spying for Cuban authorities. She's now been released after her 25-year prison sentence. Jim Popkin, who's written about her, shares her story with The World's host Marco Werman.

The Pentagon is seen from Air Force One as it flies over Washington, March 2, 2022.

There are few spies who have burrowed more deeply into the US government than Ana Montes. She was a senior analyst with the Pentagon, and her specialty was Cuba.

But here's the twist: Montes was spying for Cuba. She memorized US state secrets and got them to the regime of former President Fidel Castro.

In 2001, she was caught and sentenced to 25 years in a US federal prison. But now, she's been released.

Jim Popkin has written a book about Montes called, "Code Name Blue Wren: The True Story of America's Most Dangerous Female Spy—and the Sister she Betrayed." He joined The World's host Marco Werman to discuss the ins and outs of the story.

Marco Werman: Jim, let's start with a little background. Briefly, who is Anna Montes? Where is she from originally?Jim Popkin: She's an American, went to the University of Virginia and slowly became, kind of, politically radicalized. She ultimately joined the American intelligence community and an agency called the DIA, or the Defense Intelligence Agency, which is kind of like a CIA for the US military. It was there where, for nearly 17 years, she secretly spied on behalf of the Castro regime in Cuba.So, how did Cuban intelligence kind of cotton on to Montes?It happened in her graduate school. She went to Johns Hopkins [University], and there was another student there, also an American of Puerto Rican descent, as is Ana. She had already been recruited by the Cubans. And when she met Ana and realized that they were like-minded, shared the same political views, she reached out, befriended her, and ultimately introduced her to a Cuban intelligence officer in New York. She was really an ideological spy motivated by politics, and they were on their way as fully recruited Cuban spies.So, she became something of a star at the Defense Intelligence Agency, this branch of the Pentagon. What kind of information was she feeding back to Cuba?She had almost carte blanche access to classified documents. She would quietly and studiously memorize them in her bookshelf. On Ana's bookshelf, I found a book on memory and how to improve your memory. And then her nighttime job would begin in her apartment, where she would type out on a Toshiba laptop all the classified secrets that she had learned that day. She was able to transmit just volumes of classified material to the Cubans. And the Cubans have a track record of selling or trading this kind of information to the Russians and others. So, it didn't just end in Cuba.So, a US official has described Ana Montes as one of the most damaging spies ever caught by the US. What price did the US pay for her espionage?First of all, she revealed the true identities of American operatives, primarily CIA officers. And then she also revealed the existence and details on a very secretive stealth satellite. It went by the code name Misty. That satellite alone was multiple billions of dollars in development.Jim, one of the remarkable things about the story is Ana Montes' family. Who is her sister?Her sister is Lucy Montes. Within weeks of Ana agreeing to spy for Cuba, Lucy Montes completely coincidentally applied for and was accepted with a job working for the FBI. She was assigned to a unit dedicated to finding Cuban spies.Wow. Did you ever get to speak with Montes or her sister? And, I mean, what did you take away?I interviewed Lucy extensively and other Montes family members. Ana was prevented from speaking to the media while she was in prison. Interestingly, just the other day, she just got out of prison. She is now living in Puerto Rico, and she issued a statement. She's not interested in talking to the media. But for me, what's fascinating is, this is a woman who is completely unrepentant.

Related: American lawmakers accuse China of spying on dissidents in the US 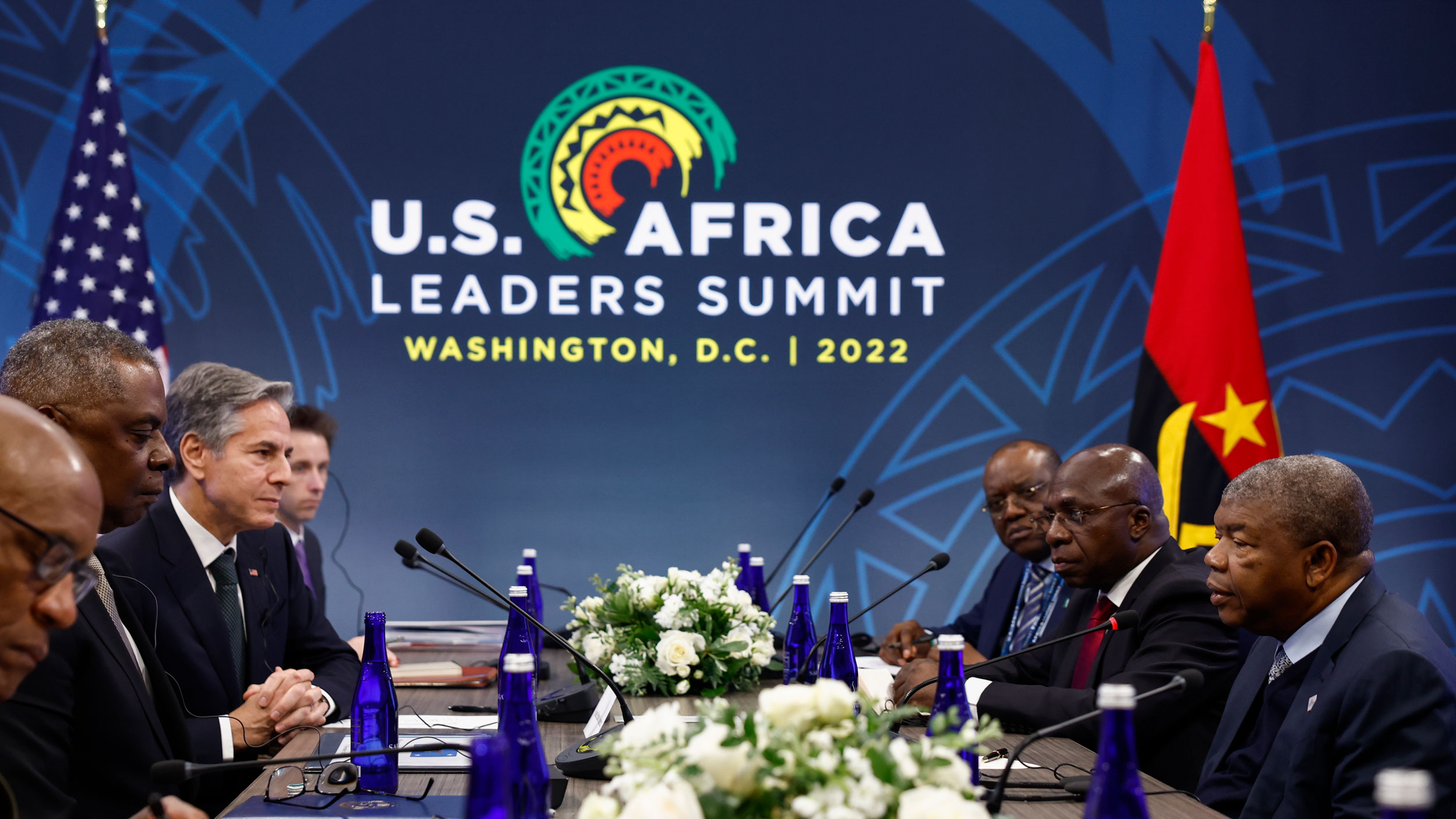 US aims to ‘amplify Africa’s voice’ as leaders gather for summit in DC, Amb. Thomas-Greenfield says 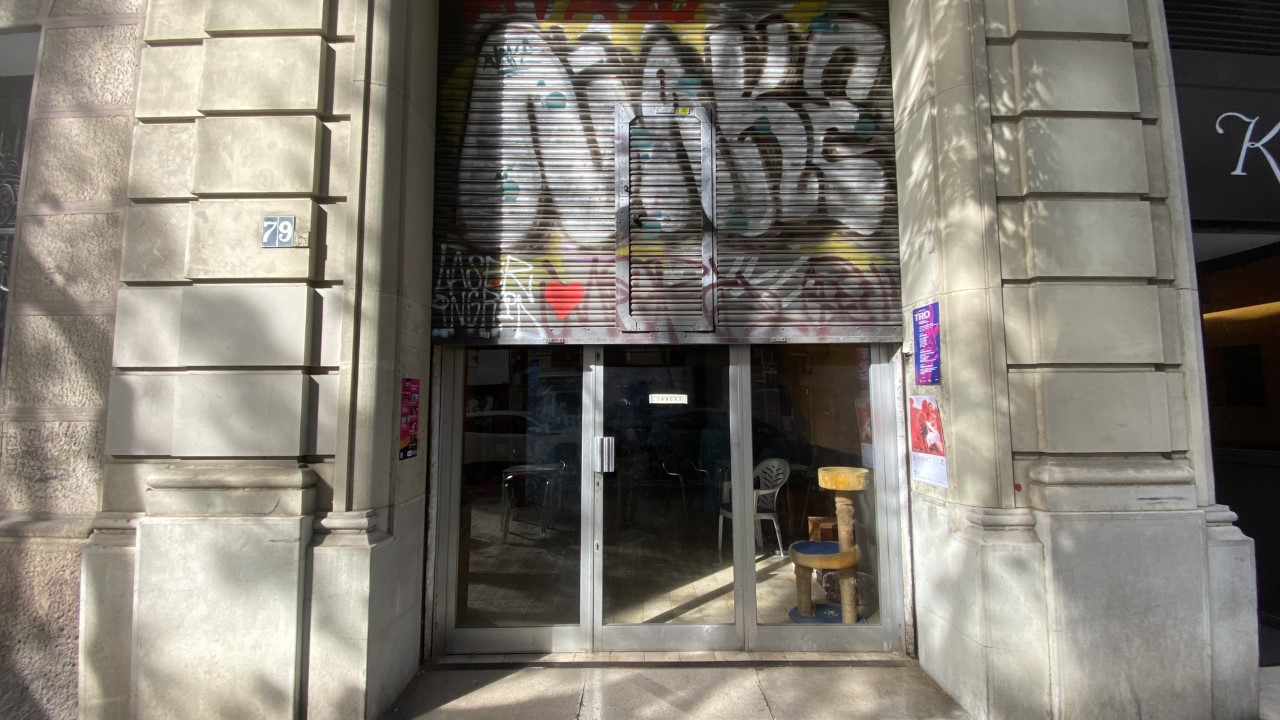 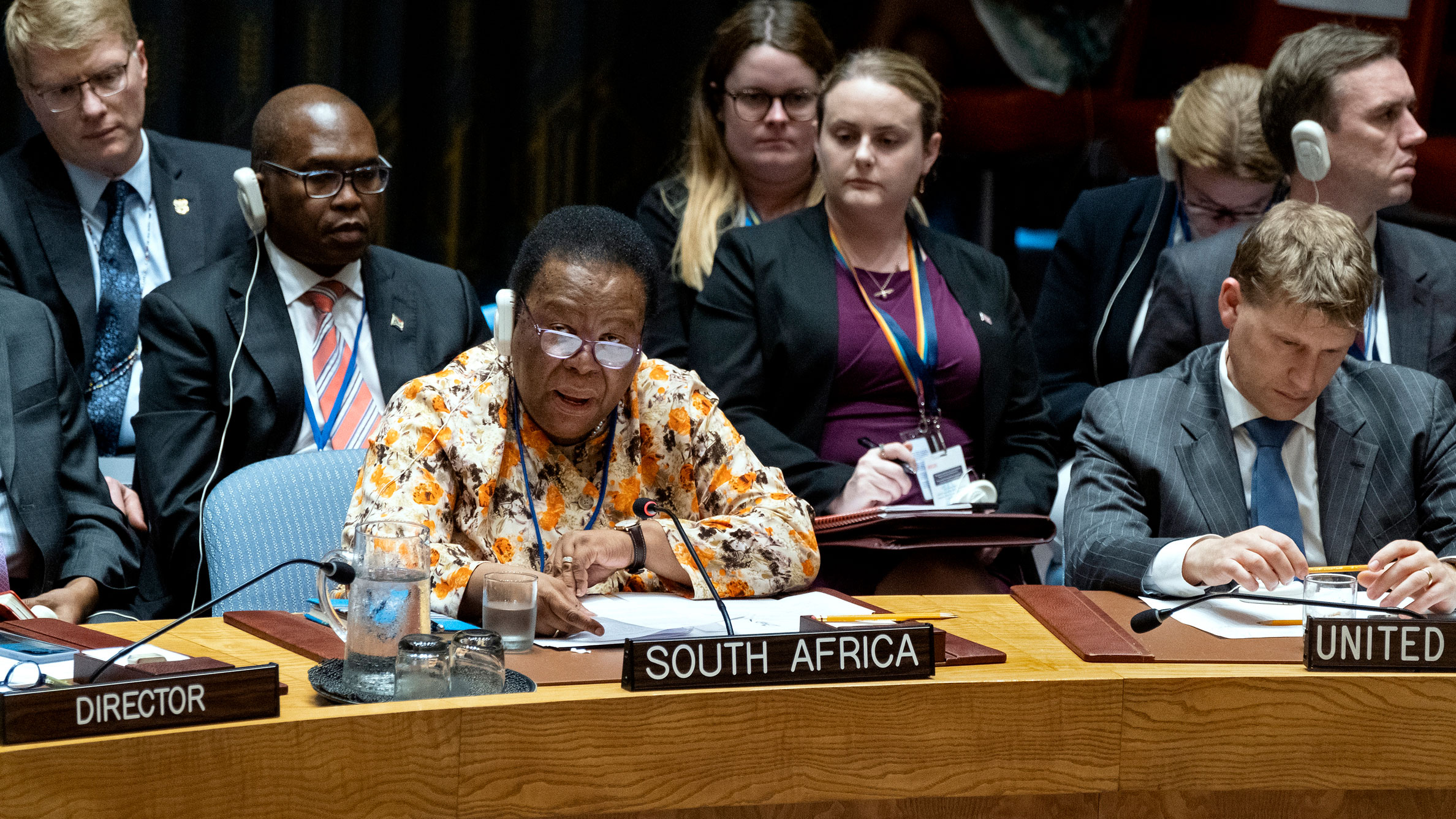 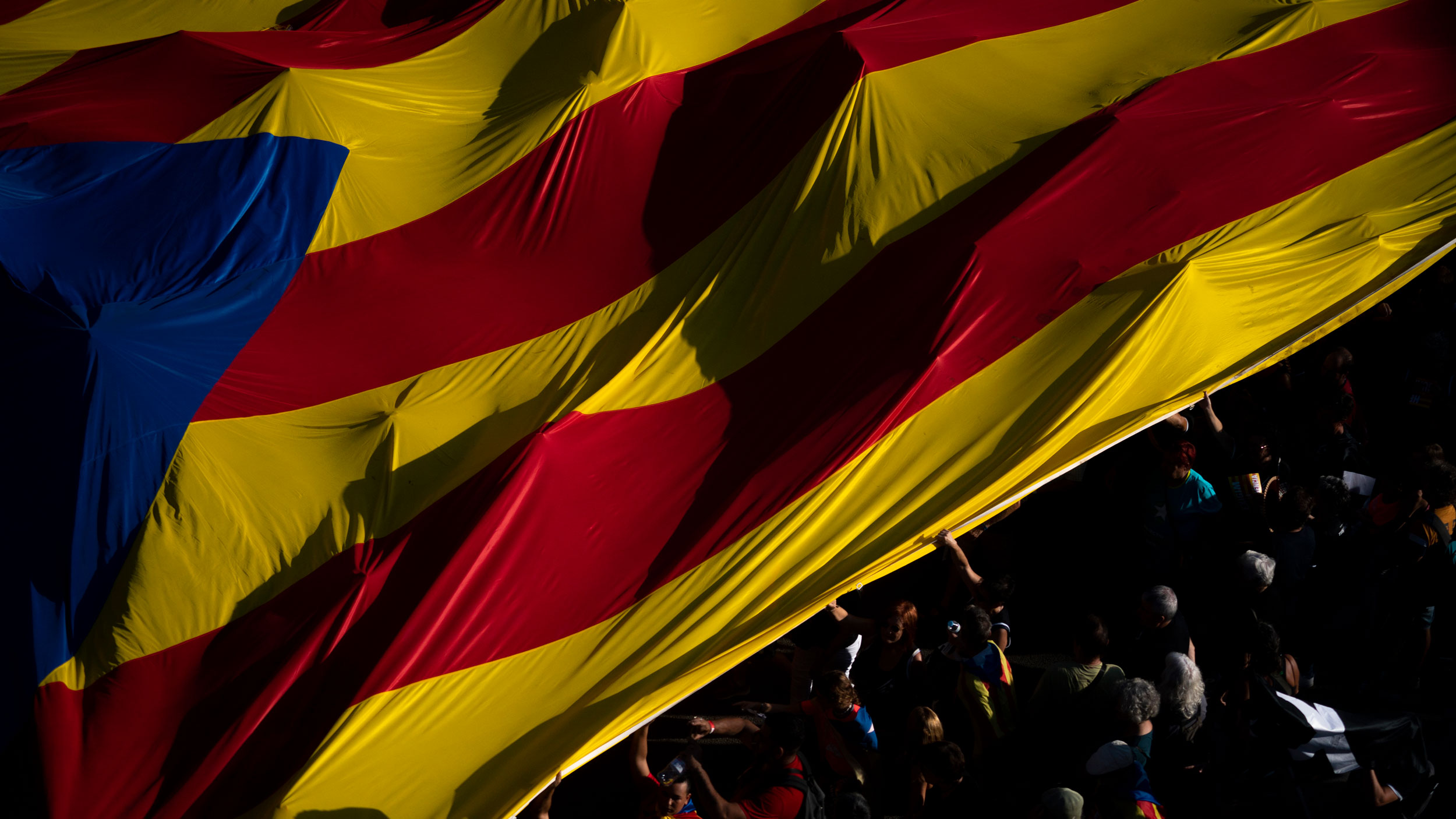