Analysts: In the face of a high-skilled labor shortage, the US needs to rely more on immigrants

“MuiTypography-root-229 MuiTypography-h1-234″>Analysts: In the face of a high-skilled labor shortage, the US needs to rely more on immigrantsThe WorldOctober 5, 2022 · 1:30 PM EDT Ugandan refugee Hajarah Nakalyango, 30, is studying to be a registered nurse at Mount Wachusett Community College in Gardner, Massachusetts.

Hajarah Nakalyango says she works between 80 and 100 hours a week to pay her way through nursing school and support her 3-year-old son.

The 30-year-old Christian convert, who fled violence in Uganda in 2017 and is estranged from her Muslim parents, is a home health care aide outside of Boston.

“To get the amount of money you want, you have to work a lot of hours,” she said.

One of the reasons she has to work so much is that she is categorized as a foreign student — and pays twice as much as an in-state student at Mount Wachusett Community College in Gardner, Massachusetts. Until her asylum status is approved, she's ineligible for financial aid.

“If my finances weren’t my problem, I could now be focusing on my education a lot,” she said. “It’s really annoying. The world needs us.”

To meet high-skilled workforce demands in industries such as health care and IT, analysts say that the US will need to rely more on skilled immigrants like Nakalyango. That’s because the number of college-educated workers is shrinking and baby boomers are retiring more quickly than previous estimates suggested.

This all comes as overall college enrollment is dropping. A new report by the think tank MassINC shows that there has been a 25% increase in the number of workers in Massachusetts with degrees in each of the past four decades.

But now, the state is facing a 10% decrease by 2030, in part, because international immigration has slowed since 2016, according to Ben Forman who directed that research for MassINC.

“It's kind of like going 90 miles an hour and hitting a brick wall,” he said.

Like many other states, Massachusetts has built a knowledge economy based on the idea that companies and hospitals could depend on college-educated workers.

Forman said the trend is troublesome and frustrating.

“We talked about these issues for decades and decades, and now, we’re feeling the problems we predicted, and everybody thinks, ‘Oh, the pandemic came and disrupted everything.’ And the pandemic didn't help at all but we’ve got to recognize that these problems were there well before the pandemic,” he said.

“The volcano hasn't even erupted yet. We're sitting on top of it,” she said, adding that her members, who lean conservative, try to avoid being dragged into debates surrounding immigration, especially like the one that happened after Venezuelan migrants were flown to Martha’s Vineyard last month.

“It does frustrate them that there is a tension around situations like this and not focus on the things that could really impact our bottom line economically,” Thomson said. “These political sideshows are really just distracting. They’re not helping.”

The skilled-worker shortage is not new or unique to Massachusetts. 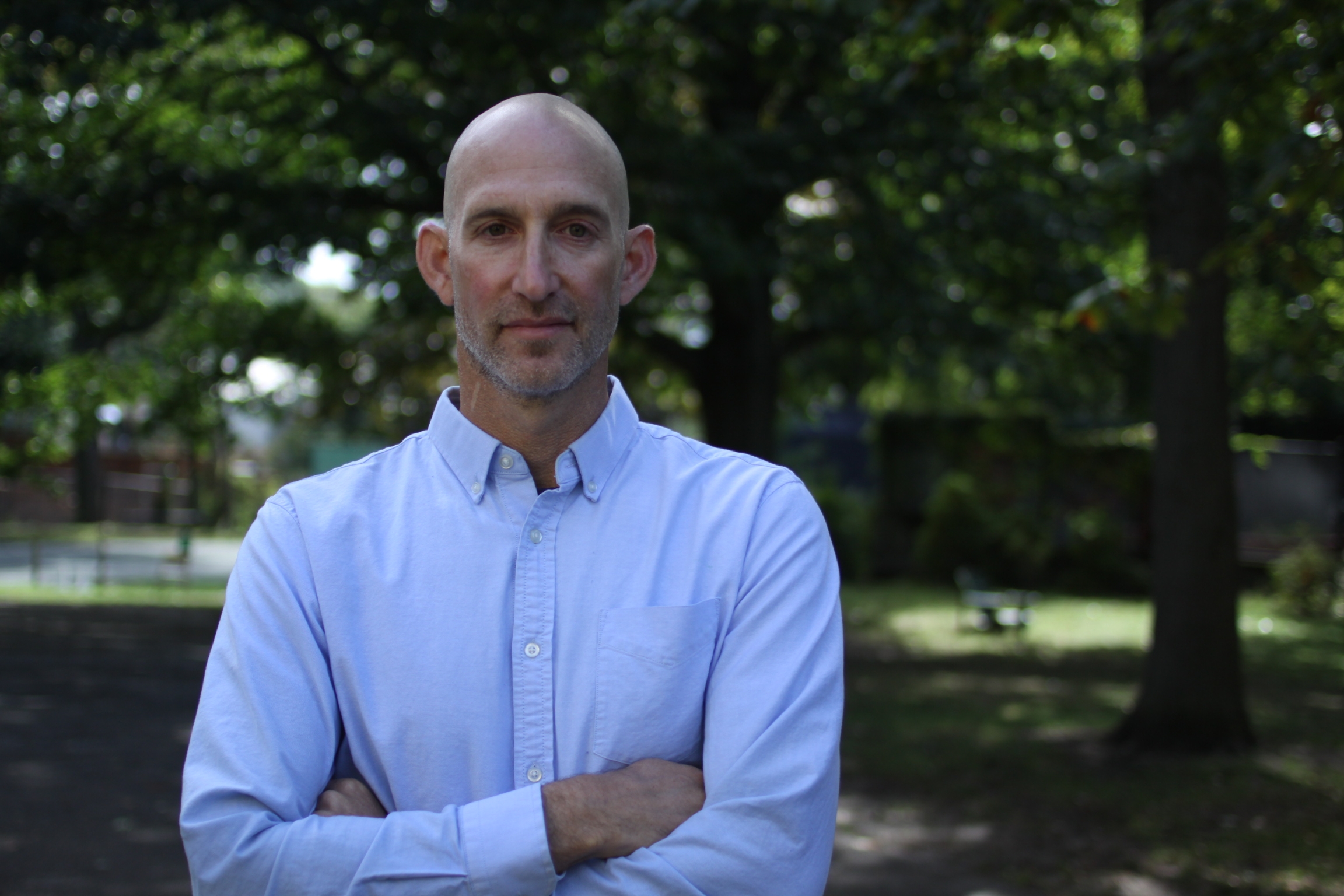 Ben Forman directs research at the Boston-based think tank MassINC, which found Massachusetts is now facing a 10% decrease in workers with a college degree by 2030, in part, because international immigration has slowed since 2016.

“There is a shortage everywhere,” said Dany Bahar, who teaches public policy and economics at Brown University in Providence, Rhode Island.

Approaching a demographic cliff, between 2019 and 2017, the number of new high school graduates in New England is expected to shrink by nearly 13%. So, Bahar said northeastern states especially need more immigration.

“[The] Massachusetts governor and the governor of New York, they should be sending letters to [Florida Gov. Ron] DeSantis thanking him for sending those immigrants,” he said.

Bahar, an immigrant from Venezuela, said it’s frustrating to see other migrants — who are fleeing violence and poverty in his home country — being used as political pawns to mobilize conservative voters. He said the Florida governor's “stunt” in Martha’s Vineyard shows how racism and xenophobia continue to influence policies related to immigration.

“If there’s anything wrong with America and immigration, it’s that we need more of it,” he said.

But others have a different opinion. An August poll from NPR/Ipsos finds a third of all Americans agree that “native-born Americans are being systematically replaced by immigrants” and Republicans are far more likely to endorse rhetoric that echoes the so-called “replacement theory” — the false conspiracy theory that Jews and “elites” are deliberately replacing white Americans with immigrants and people of color.

But Nakalyango, the nursing student, is pretty sure that by the time she graduates from nursing school in two years, she’ll have proved those people wrong.