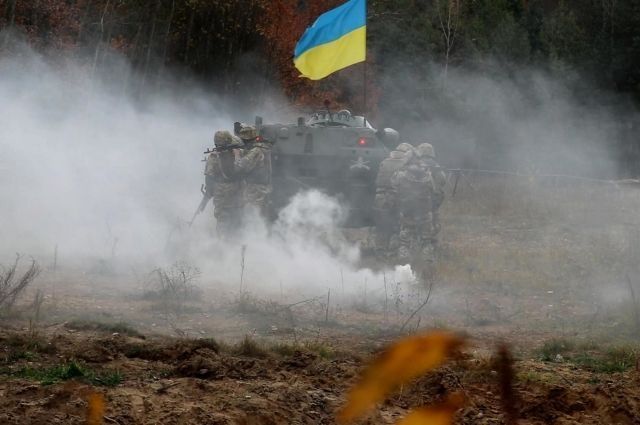 Ukrainian troops minimized the actions of sabotage and reconnaissance groups in the area of ​​Krasny Liman and Yampol in the Donetsk People's Republic and switched to artillery shelling of settlements, TASS reports with reference to the head of the DPR Denis Pushilin.

The head of the republic said that the Armed Forces of Ukraine did not completely control the village of Dibrova and the village of Shchurovo, battles were currently underway with the allied forces.

Pushilin said that the Ukrainian army tried to organize a crossing near the village of Studenok. The allied forces destroyed about 70 military and 18 pieces of equipment.

Earlier, the head of Chechnya, Ramzan Kadyrov, said that the offensive actions of the Armed Forces of Ukraine near the village of Berestovoye in the DPR had failed.