Following Russia’s invasion of Ukraine in February 2022, the Arctic Council has been on hiatus. This week's Critical State, a foreign policy newsletter by Inkstick Media, takes a deep dive into the history of the council as a model of international cooperation.

Large icebergs float away as the sun rises near Kulusuk, Greenland, Aug. 16, 2019. The Biden administration said Friday, Aug. 26, 2022, that it will upgrade its engagement with the Arctic Council and countries with an interest in a region that's rapidly changing due to climate change.

In the frozen waters and still-extant ice at the top of the world, it is easy to imagine that the environment is harsh enough for humans to leave conflict behind. While the fate of the warming North Pole is relevant to the whole of the world, international cooperation in the region, in recent decades at least, has been led by the countries north of the Arctic Circle. These eight nations, the United States, Canada, Denmark (through its possession of Greenland), Iceland, Norway, Sweden, Finland, and Russia, joined the Arctic Council in 1996.

The organization, which began as the Cold War ended, also consists of Indigenous Peoples as permanent participants, and has many non-member observers (like Germany and the Republic of Korea) who share a concern for the region. But following Russia’s invasion of Ukraine in February 2022, the Arctic Council has been on hiatus, and its once exceptional nature as a durable model of international cooperation is in question.

In “Can Exceptionalism Withstand Crises? An Evaluation of the Arctic Council's Response to Climate Change and Russia's War on Ukraine,” Gabriella Gricius and Erin B. Fitz look at the history of the council and examine what, if any, of its fair-weather functionality is durable in crisis.

To start, the authors look at two distinct, compounding crises for the council. The first is climate change, which expands human activity in the Arctic while also imperiling the climate, life, and lifeways in the region. Second, the authors look at Russia’s war on Ukraine, an acute and entirely voluntary geopolitical crisis brought about by one of the council’s member states, and which has an impact on its ability to cooperate with all other countries, especially with the council.

The authors sought to understand the perception of the council’s stability. Todo so, they conducted a literature review of scholarly articles about the Arctic Council. One finding was notable specifically for what was absent.

“Although the publications included in our review largely failed to mention actual geopolitical crises, Russia's 2014 annexation of Crimea had an unequivocal impact on global and Arctic politics,” the authors write. Much of the work of the council continued, even as Russia did not participate in “annual meetings of the Chiefs of the Armed Forces of Arctic States, an independent cooperative institution from the Arctic Council.”

The course of action was normal enough that Russia could assume its role as council chair in 2021, though any expectations  at preceding normally were lost with the invasion.

“Although it is likely that Arctic Council activities would have halted in response to the 2022 Russia-Ukraine war regardless of who held the chairmanship, the fact that the Council did not shut down during previous crises suggests that the other seven Arctic states viewed this conflict as a more significant, state-driven stimulus,” the authors write. While the cooperation among other states and partners is beneficial, it suggests that the institution's previous decades of smooth operation hinge largely on the absence of geopolitical headwinds. At best, they conclude, it’s the lack of dispute that has made the Arctic Council durable, rather than the council ensuring a lack of disputes. 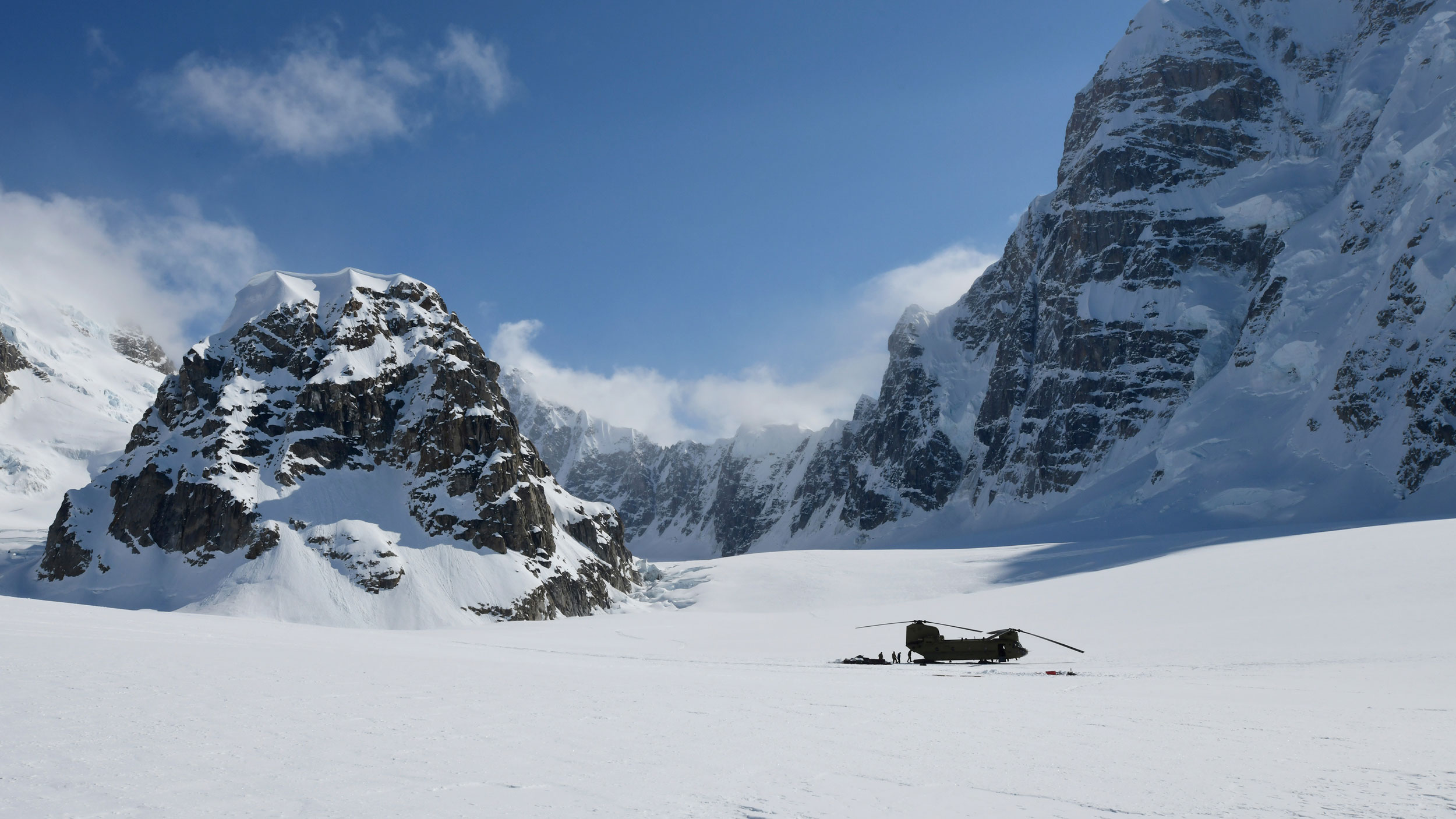 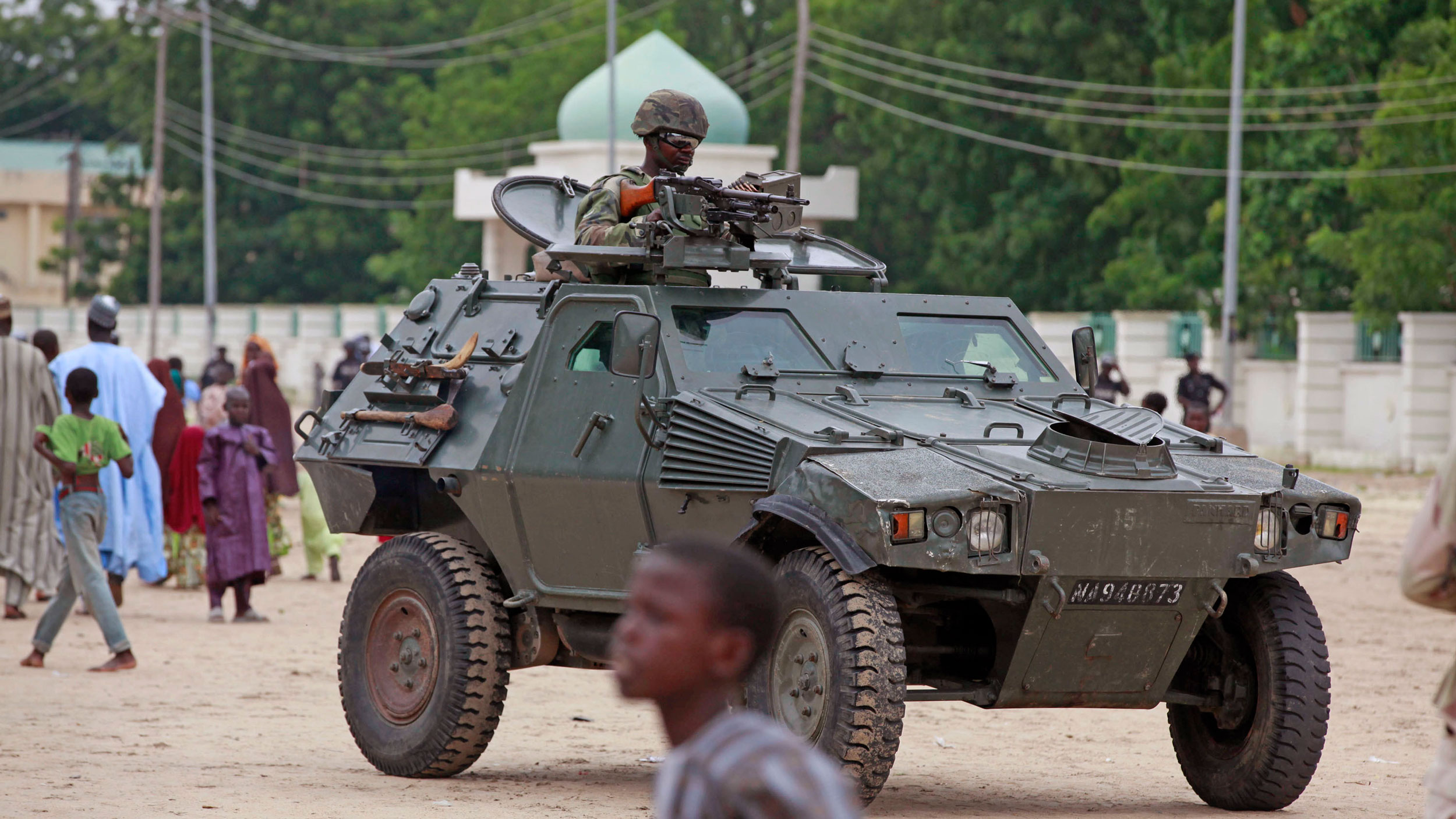 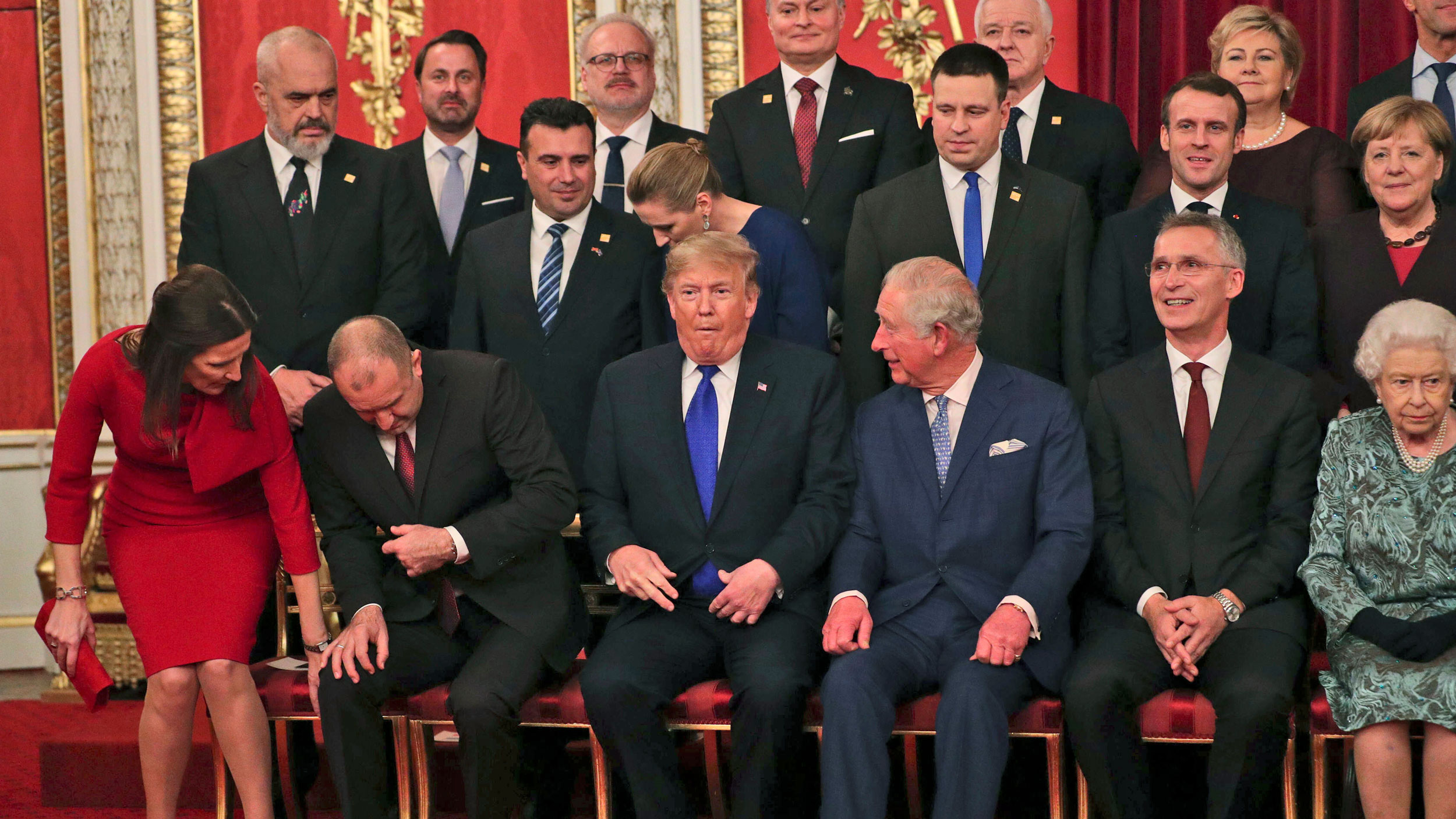 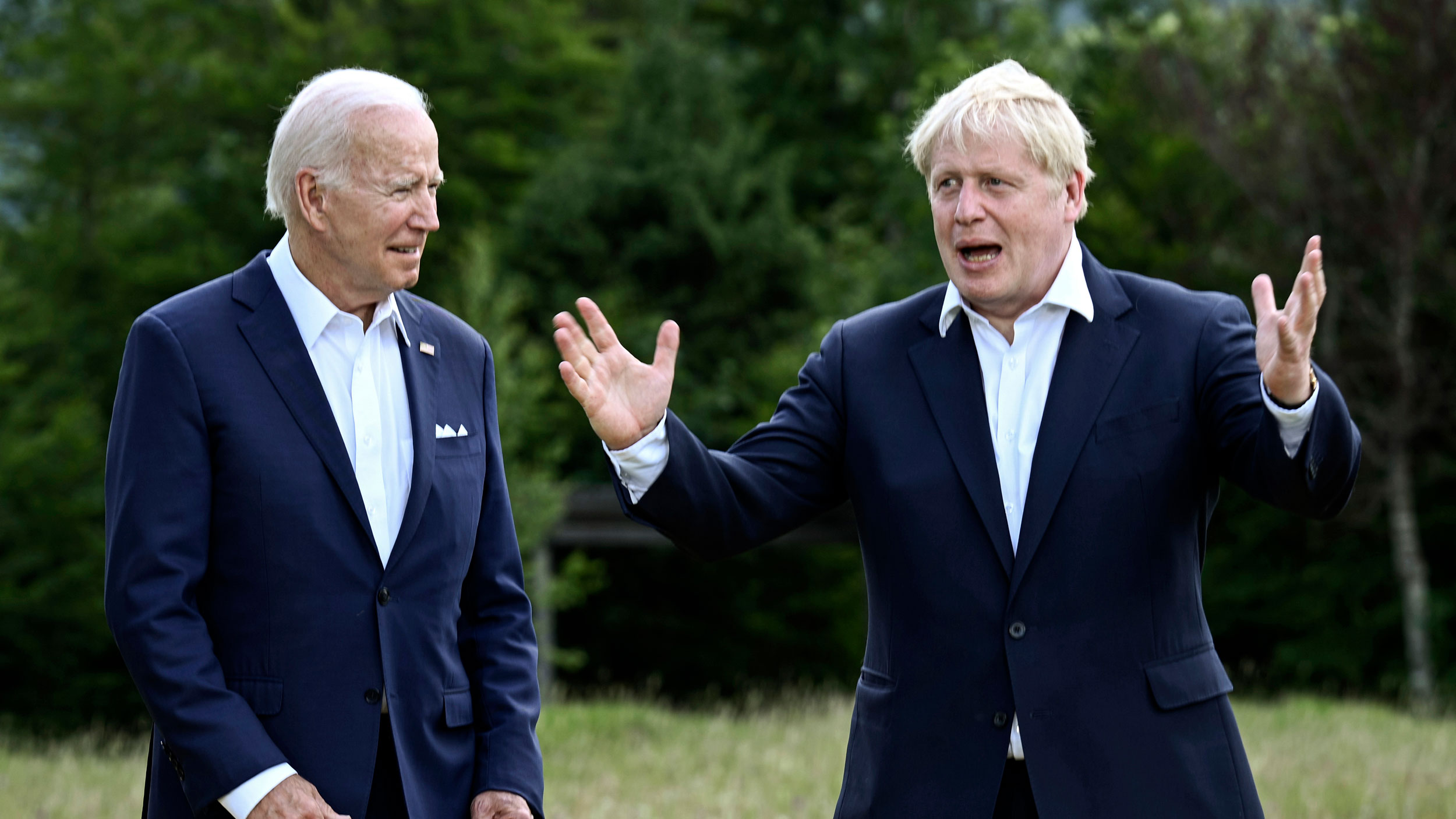