‘As a mother, I’m scared’: Recalling the day a popular Kyiv playground was hit by Russian military

On Oct. 10, Russia carried out a series of attacks on the Ukrainian capital, Kyiv. One of the rockets landed on a children’s playground at the popular Shevchenko Park. No one was killed at the park but the attack shocked parents and caregivers.

The large crater left by the Russian rocket that hit Shevchenko Park in Kyiv, Ukraine, on Oct. 10 has been filled but some equipment remain out of use.

On Oct. 10, Lyudmyla, 56, a nanny in Kyiv, Ukraine, was supposed to pick up 5-year-old Misha from home and bring him to the playground at Shevchenko Park, the same place they’ve been coming to regularly for five years.

But when she heard air raid sirens, Lyudmyla changed course — and ducked into the nearest subway station for cover for three hours. Lyudmyla didn’t find out until later that Misha’s favorite park had been bombed by Russian forces among a barrage of rockets that day.

Three weeks after the attack, Lyudmyla, who only wanted to share her first name for this story, shudders at the thought of what could have happened.

“I cried the next day, when I visited the playground,” she said. “What’s happening is very sad. Russia considers children’s playgrounds as a military target.”

For a while, the war in Ukraine felt distant for those living in the capital. Russian troops attempted to take over the city in the early days of the war but they failed. After that, the worst of the conflict was focused in the south and east.

But in the past three weeks, a series of attacks have shattered the relative calm in Kyiv. Although nobody was killed in the bombing at the park, the attack shocked parents and caregivers.

At the park, videos posted online showed a giant crater right next to the swings and monkey bars. In one video, passersby stared at the crater in disbelief.

Now, on a sunny fall day, the kids are back at the park. About a dozen run around, playing on swings, slides and other equipment. Caregivers chase after the little ones, making sure they don’t fall.

But the scar from the war is not completely gone. The giant crater has been filled up, but the swings remain out of use, taped off by the emergency services.

Thirty-two-year-old Julia, who also didn’t want to give her full name, played with her 1-year-old son, Robert.

They live close by, she said, and come here every day. She heard the Oct. 10 explosion. 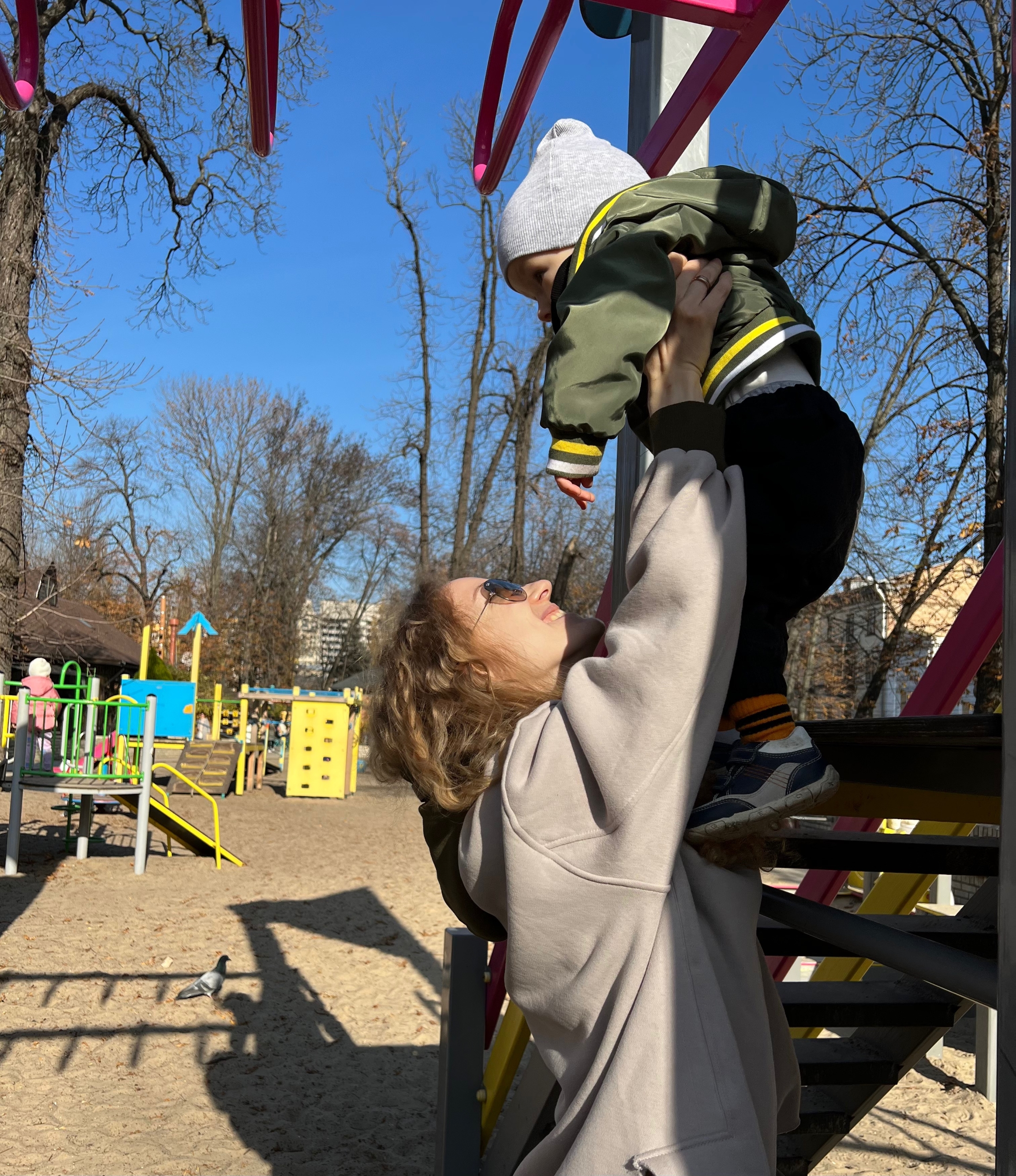 Julia, 32, plays with her 1-year-old son, Robert, at the playground at Shevchenko Park in Kyiv, Ukraine. A rocket landed on the playground on Oct. 10.

“It was loud. It was scary,” she explained. “And after that, we stayed home maybe for a week or longer. It was scary for me to go out with a child. You know, as a mother, I’m scared three times more than other people.”

Julia said that every time she hears the sirens, she rushes back to their house. She and Robert hide in the bathroom, the safest place in the house. The whole thing confuses her son, she said.

Anastasia, mother of 6-year-old Polina, said that she is considering moving out of Kyiv. She doesn’t know where the family would go but she expects the winter months ahead to be worse.

“Attacks will be more and they [target the energy infrastructure], and it can be freezing. For me, as a mother, it’s very scary. This part. That we are freezing,” she said.

The frequent electricity cuts are all the more difficult for parents with small children, Anastasia said. She carefully plans meals ahead and makes sure there are enough candles in the house.

This is their new reality, with all of its uncertainty and insecurity.

Polina gets mad about the sirens and having to take shelter. But Julia tells her that’s the way things are right now.

Julia has one wish: “Peace. The most important for us. For anybody,” she said. 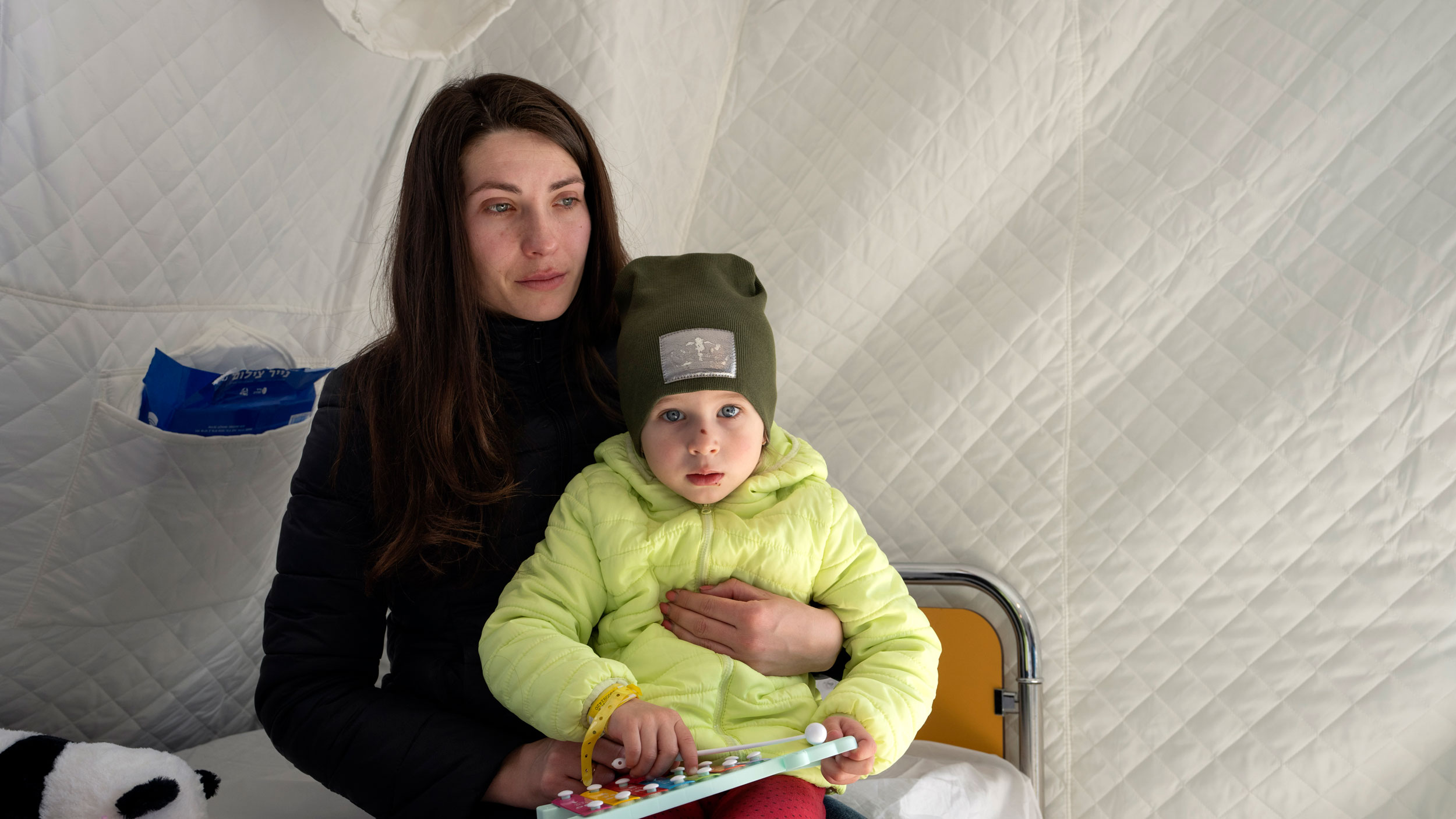 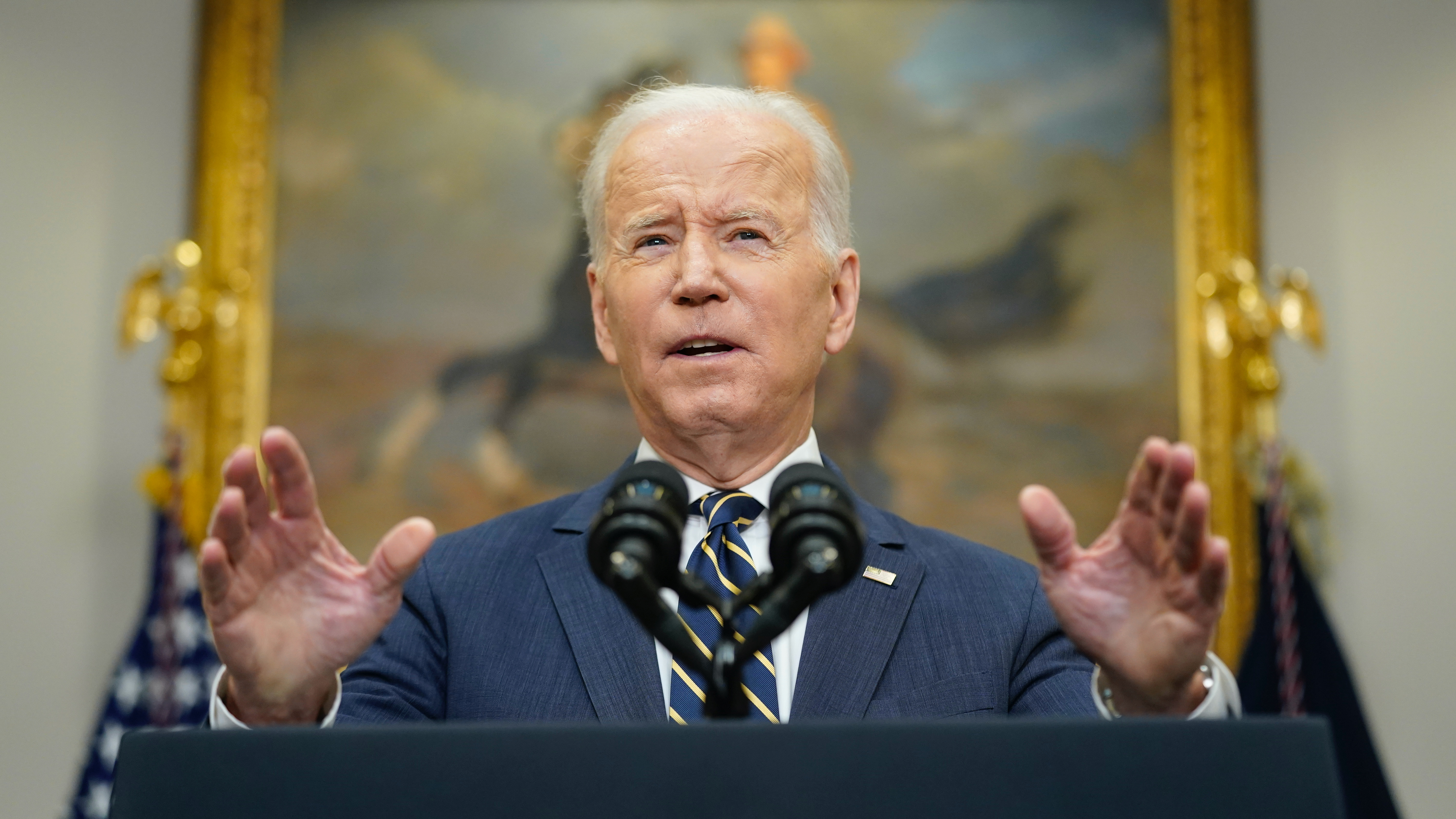 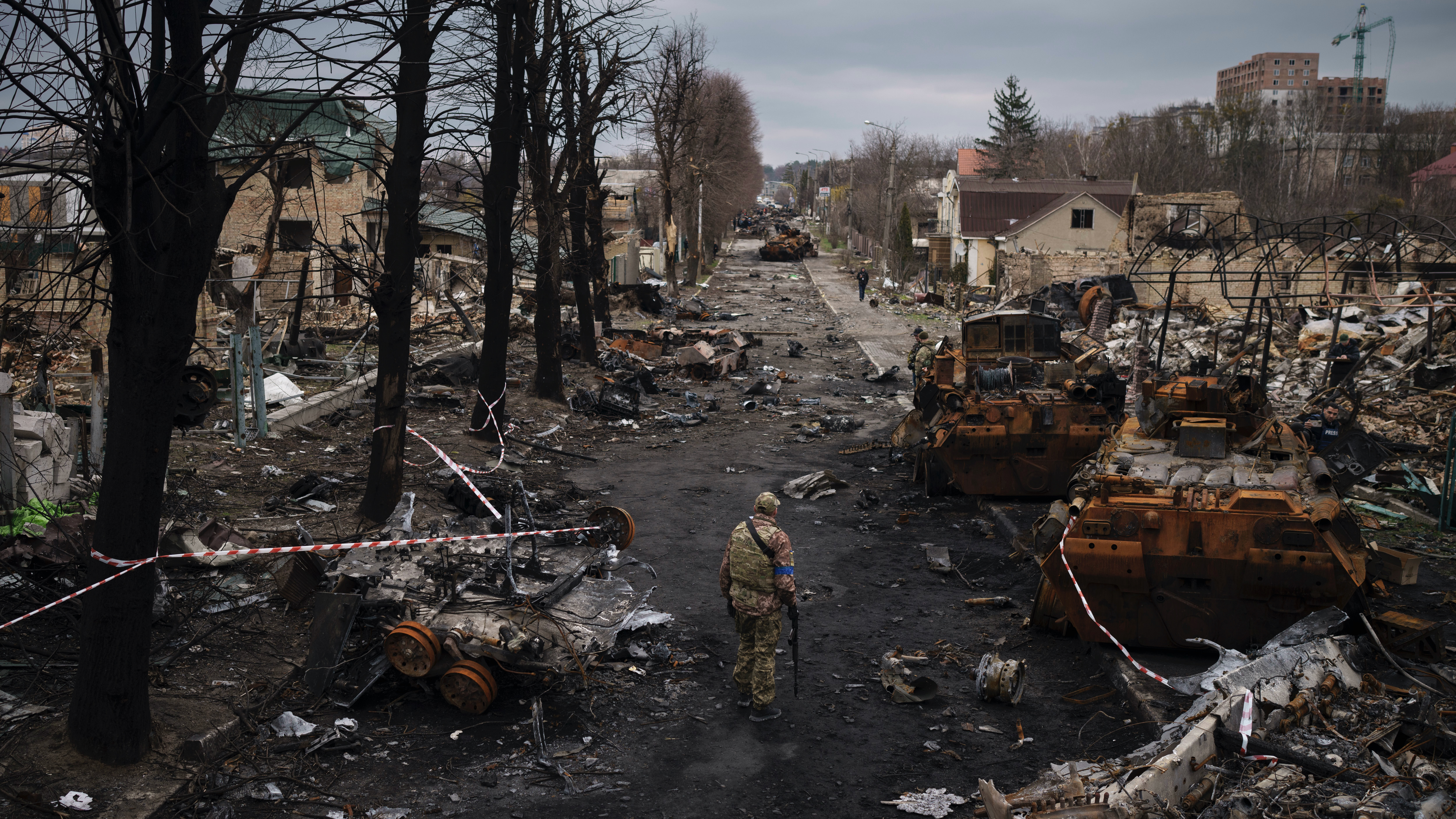 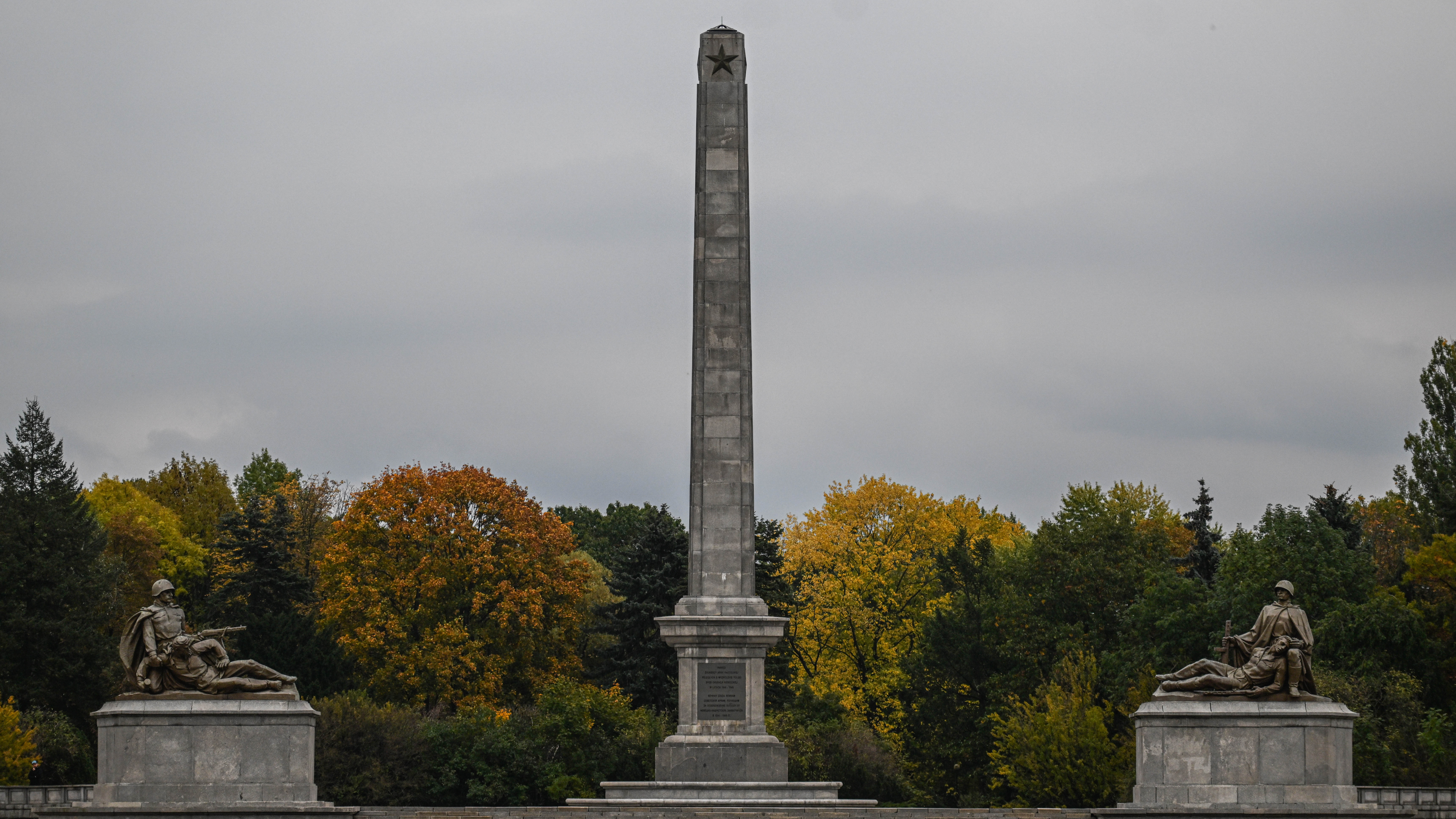 « A new criminal organization controls the destinies of migrants from Venezuela to Chile (Previous Post)
(Next Post) After 2 years of war, hope for peace in northern Ethiopia »