Belarus announced the deployment of troops on the border with Ukraine 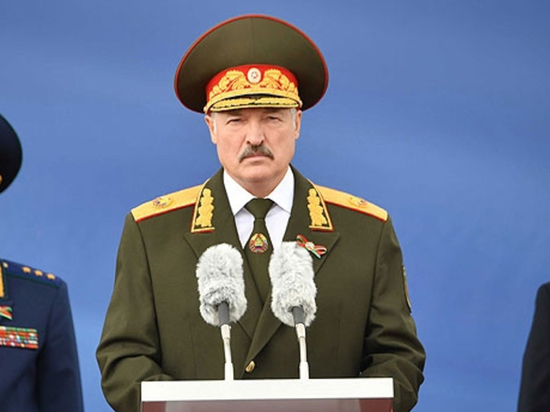 The General Staff of Belarus reported details of the activities within the framework of the announced second stage of checking the combat readiness of the troops.

According to reports, troops are moving to the western and southern borders of the country, which is explained by the need to respond to increased NATO activity. The Ministry of Defense of Belarus announced, among other things, the formation of territorial defense units in the Grodno and Brest regions. It also follows from the statements that Minsk intends to respond to the activity of not only NATO.

Chief of the General Staff of the Armed Forces of the Republic of Belarus Viktor Gulevich said that the grouping of up to 20,000 people created by the Ukrainian Armed Forces “also requires a reaction from us.” According to him, in order to ensure the security of the country in the southern direction, units of the “special operations forces are deployed in three tactical directions.”

« The United States said there was no “viable negotiating path” on Ukraine (Previous Post)
(Next Post) US, EU and Britain suspected Russia of cyberattacks on Europe »