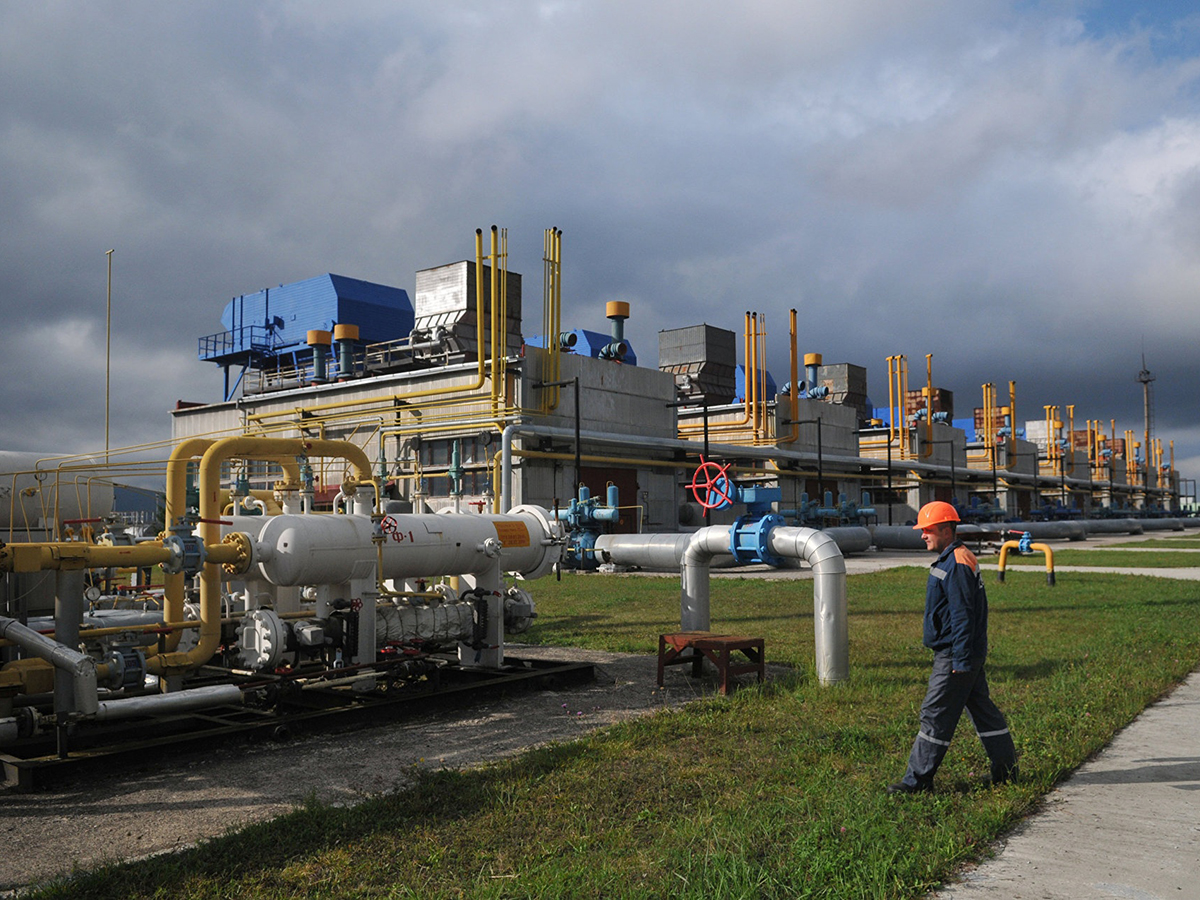 The American edition of Bloomberg reports that at least 10 companies from Europe purchasing Russian natural gas have opened accounts to pay for blue fuel in rubles.

According to the agency, four companies paid for Russian gas in rubles.

In its material, the publication refers to a source close to “Gazprom”.

The next gas payments are expected on May 15.

According to media reports, Poland and Bulgaria are left without gas, which was called blackmail in the European Union.

Austria initially decided to pay in rubles, and then announced that it was paying in euros through opening an account with “Gazprombank&# 8221;.

Recall that at the end of March, Russian President Vladimir Putin determined a new procedure for paying for gas.

“Unfriendly” buyers are ordered to make payments in Russian rubles.

Under the new scheme, such countries will transfer funds to “Gazprombank” in foreign currency, and he will acquire rubles on the stock exchange, and then transfer them to accounts in rubles. Then they will pay for blue fuel.

According to Kremlin spokesman Dmitry Peskov, buyers will continue to pay in euros, as specified in the contracts, but the final payment will go to “Gazprom” in rubles.

Earlier, TopNews wrote that “Gazprom” warned Bulgaria about the cessation of gas supplies.

Access to blue fuel, as expected, will end on April 27.

« “Gazprom” has notified Bulgaria of the cessation of gas supplies from April 27 (Previous Post)
(Next Post) Even once female Ukrainian refugees reach safety, they face new burdens as single heads of household »