CEC announces preliminary results of elections of heads of regions 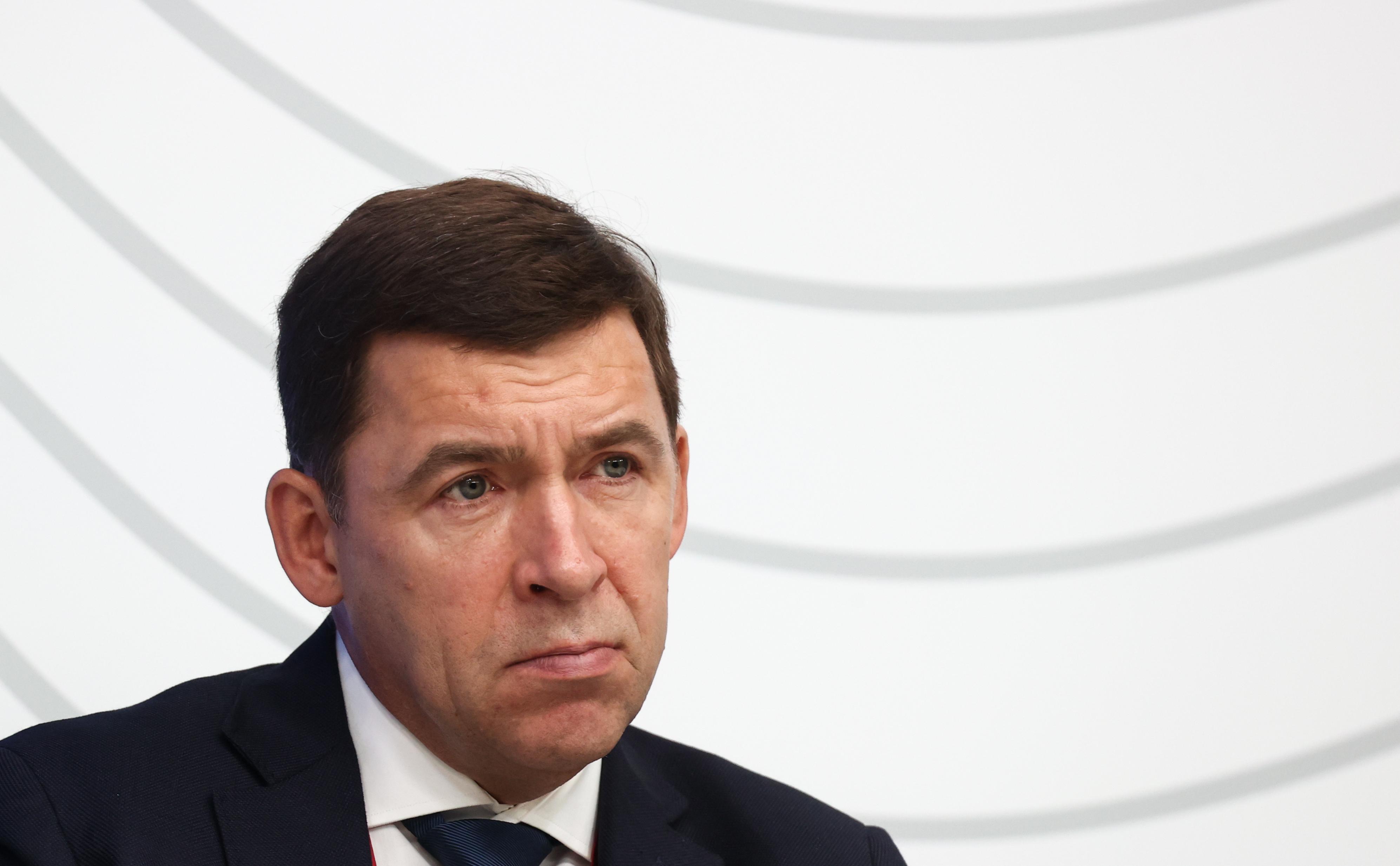 The CEC announced the preliminary results of the elections of heads of regions. So, the governor of the Sverdlovsk region Evgeny Kuyvashev from United Russia after counting 85.15% of the votes, wins by a wide margin— 65.58% of voters voted for him.

The second place is occupied by Alexander Ivachev from the Communist Party of the Russian Federation with 13.07% of the vote, in third & mdash; Andrey Kuznetsov from A Just Russia— For the truth” (9.17%). Fourth place went to Alexander Demin from “New People” (6.53%), fifth — Alexander Kaptyug from the Liberal Democratic Party (3.21%).

After counting 88.47% of the votes, self-nominated Yuri Zaitsev wins the election of the head of the Republic of Mari El with a large margin, gaining 81.96% of the vote. In second place— Anton Mirbadalev from the Liberal Democratic Party with 8.07% of the vote, in third— Natalia Glushchenko from A Just Russia— For the truth” (5.94%), on the fourth — Valentina Zlobina from the “Pensioners' Party” (2.33%).

Alexander Avdeev, Acting Governor of the Vladimir Region, from United Russia; after counting 97.76% of the votes, he wins with 83.72% of the votes. The second place is taken by Anton Sidorko from the Communist Party of the Russian Federation (6.53%), the third & mdash; Sergei Kornishov from the Liberal Democratic Party (3.34%). In fourth place is Sergey Biryukov from A Just Russia— For the truth” (2.45%), on the fifth — Alexander Subbotin from the Party of Growth (1.99%).

« NYT announces US assistance in preparing Ukraine’s counteroffensive (Previous Post)
(Next Post) In Russia, governors and deputies are elected. The main thing »