“MuiTypography-root-225 MuiTypography-h1-230″> ‘Chervona Kalyna’: This Ukrainian song has become the symbol of freedom and resilience

When Kherson was liberated from Russian occupation earlier this month, the song “Oi u luzi chervona kalyna,” or “Oh, the Red Viburnum in the Meadow,” could be heard throughout the Ukrainian city as a song of resistance.

But there is another song that has become a second anthem, of sorts. “Oi u luzi chervona kalyna,” or “Oh, the Red Viburnum in the Meadow,” has become a symbol of resistance against Russian aggression.

People sang it all around Kherson city when it was liberated.

The song title sounds perfectly innocent, said Maria Sonevystky, a professor of anthropology and music at Bard College. But it’s a “deeply patriotic song about defending Ukraine from invaders,” she said.

The chervona kalyna or the “red viburnum,” is a leafy shrub peppered with clusters of blood red berries.

Sonevytsky said the kalyna is closely identified with Ukrainian poetry and music. Ukrainian folkloric songs will often open with a naturalistic image like a tree, bird or kalyna.

“And from that kind of opening image, you unspool a kind of metaphor, or a story about politics, or the complexity of life, and that’s the case here, too,” she said.

Most believe the lyrics were inspired by a song from the 17th century.

But Sonevytsky said that the song lyrics come from a 1914 composition that is still sung today. To Ukrainians, the song is closely associated with the Sich Riflemen, a Ukrainian military unit formed inside the Austro-Hungarian army during World War I.

In 1914, what is now Ukraine was a territory divided among neighboring countries including Russia and the Austro-Hungarian Empire.

But around World War I, some Ukrainians hoped to establish an independent country.

“This was the original hope of Ukrainians,” said Andriy Zayarnyuk, a history professor at the University of Winnipeg. “They believed that this war could become a revolution and would change the geopolitics in Eastern Europe.”

But after the war, Ukraine was folded into the Soviet Union and under that system, many patriotic Ukrainian songs, like “Chervona Kalyna” were banned for being too nationalistic and tied to the Ukrainian national liberation struggle, he said.

The song was scarcely sung publicly until the end of the 1980s. Just a few years later, the Soviet Union collapsed and an independent Ukraine emerged.

When Russia first invaded Ukraine, Russian President Vladimir Putin continued to claim that Russians and Ukrainains are one people and that the Ukrainian state was created out of thin air by the Soviet Union.

But most Ukrainians see these claims as an attempt to erase the country’s culture and history.

And Sonevytsky said the song had never really left the memory of Ukrainians. In fact, just a few days after Russia invaded Ukraine in February, the song became a viral hit, she said. Musician Andriy Khlyvnyuk, lead singer of the Ukrainian band Boombox, had posted his version of the song on Instagram.

Even as this version of the song goes viral, songs like “Chervona Kalyna” are still banned in Russian occupied territories. People have been fined or arrested for singing it

That’s why residents in newly liberated Kherson turned immediately to this song.

“People literally on the very first night built a huge bonfire in the center of town, because there’s no electricity, and they sang this song, right at the top of their lungs, to kind of proclaim their freedom,” Sonevytsky said. 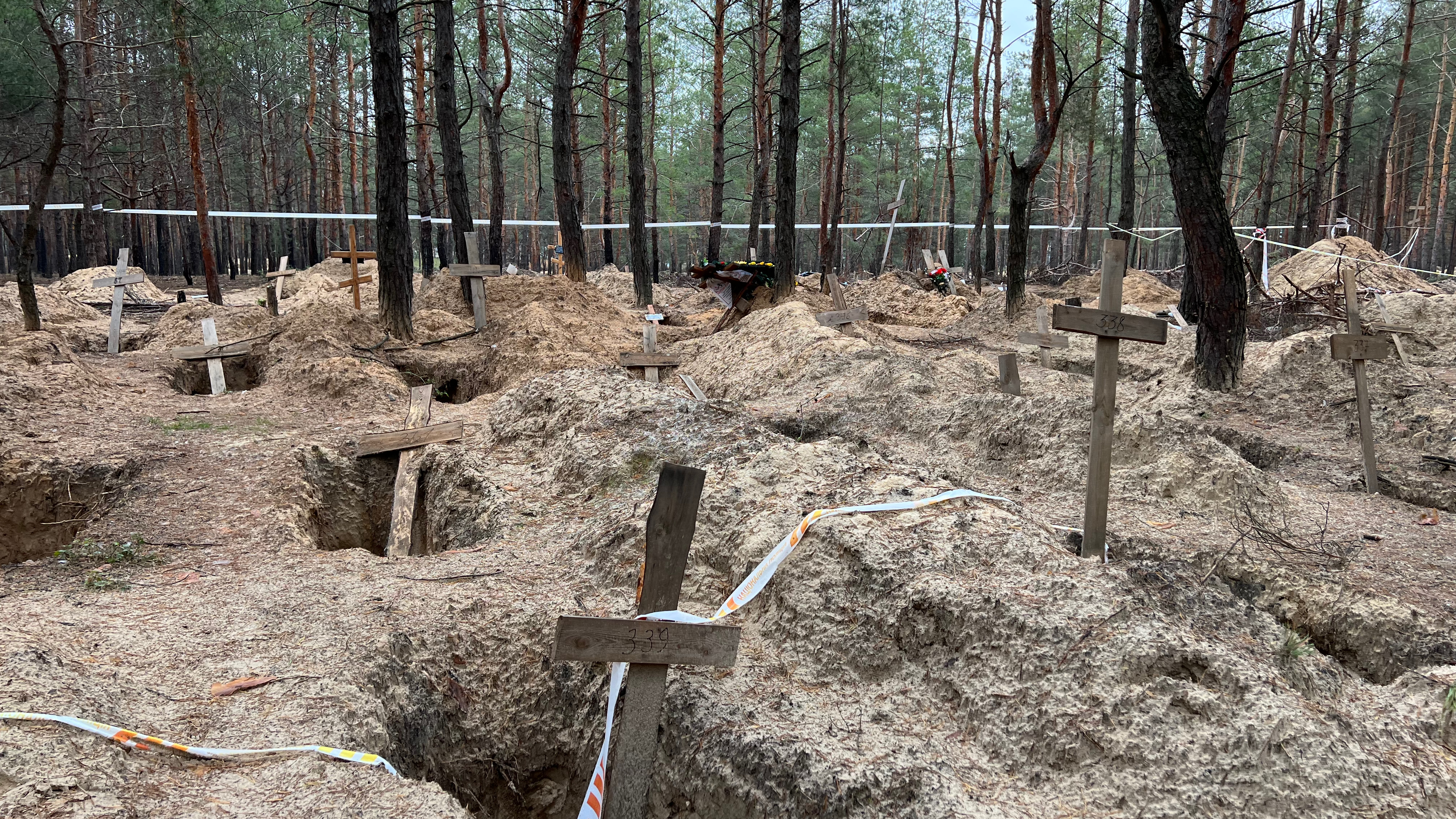 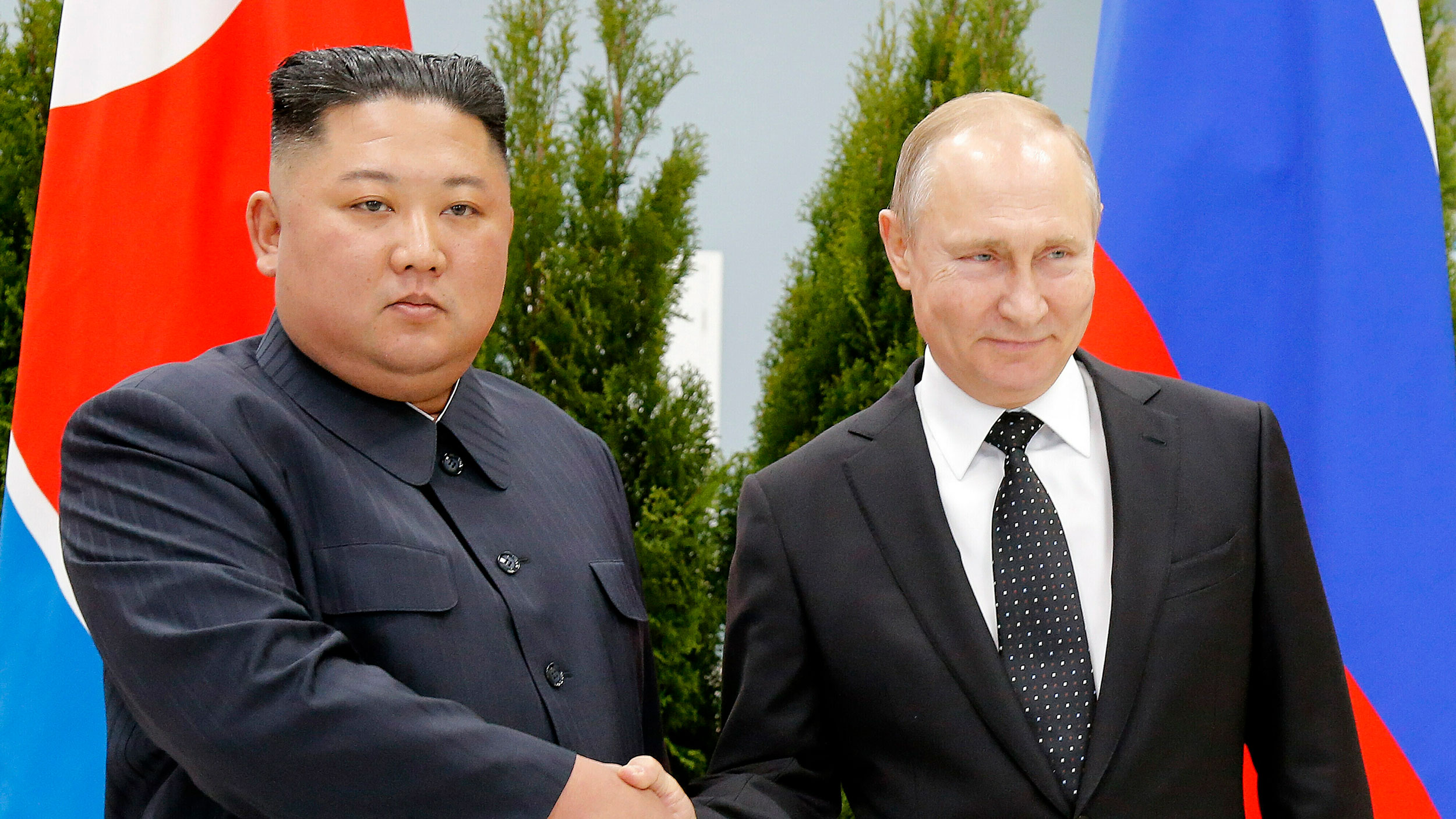 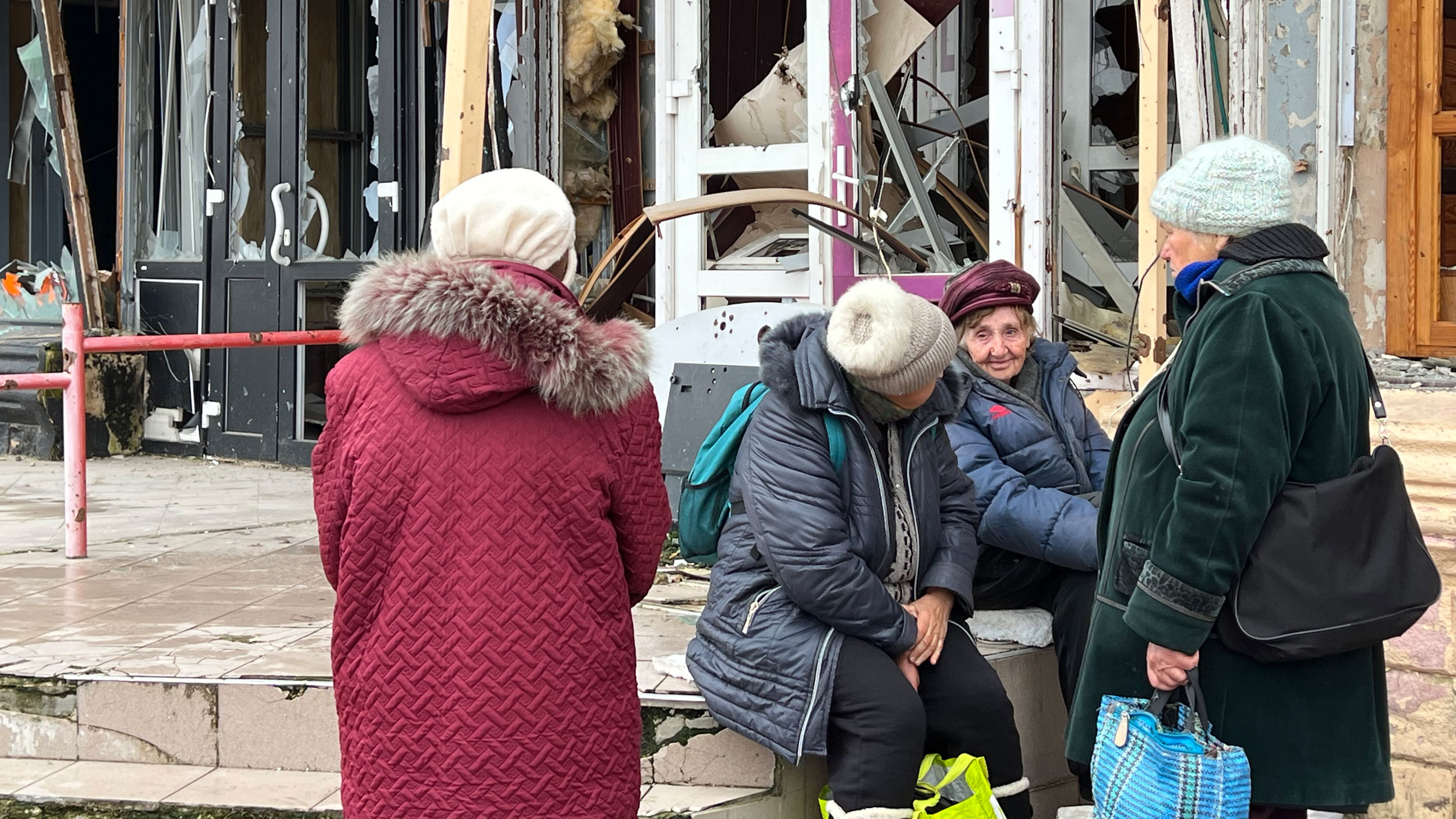 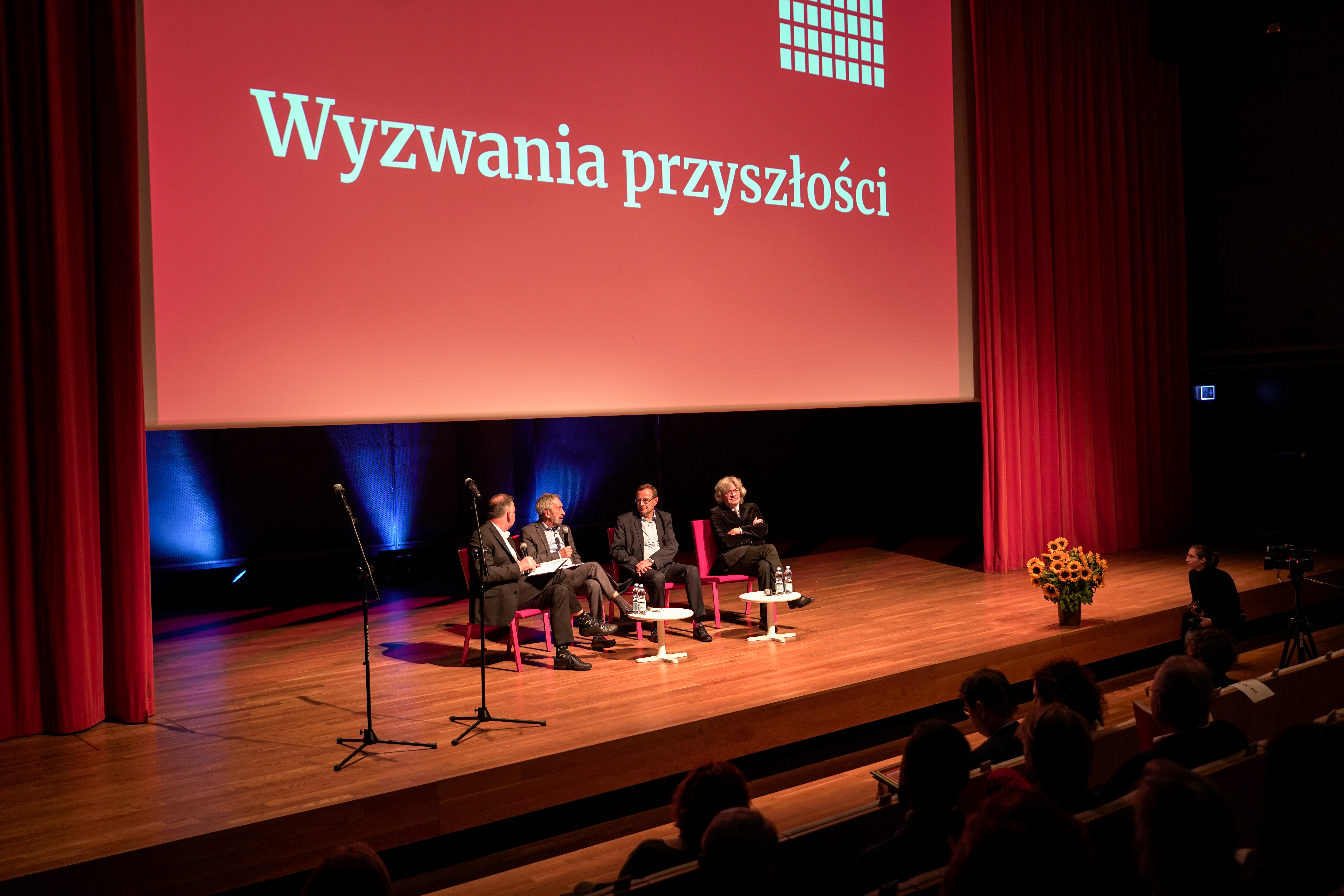