Yuxin Wu, a second-generation gehu player at the Berklee College of Music, is on a mission to revive the Chinese string instrument with its unique vibrational sound.

The Chinese gehu instrument is slowly making a comeback after years spent in obscurity.

The gehu was introduced in the early 20th century, when, after years of influence from Western orchestras, China outlawed Western music in favor of Chinese instruments. But by the late 20th century, the string instrument had nearly disappeared from Chinese ethnic orchestras, getting replaced, again, by the cello. 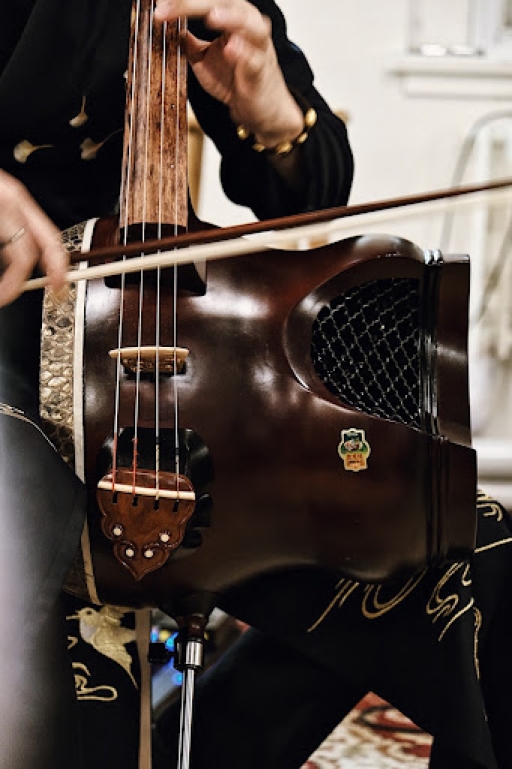 An up-close image of the gehu string instrument.

Now, the gehu is mostly used by musicians in the Hong Kong Chinese Orchestra and Yuxin Wu, a second-generation gehu player at Boston's Berklee College of Music, who is on a mission to revive it.

"It doesn't have a very great or healthy industry environment," Wu said.

In China, there are not enough teachers for students to learn the instrument, so those looking to learn how to play the gehu are usually self-taught.

The gehu has four strings, a fingerboard and a horizontal cylinder, and it’s played with a bow. Its sound is deep, bright, round and rich, with a wide range of notes.

As a relative of the stringed erhu instrument, it fills the need for a lower-pitched instrument in the orchestra.

"The principle of the vibration is quite different from the cello," Wu said.

That’s because the instrument is wrapped in snakeskin, creating a vibrational sound that differs from the wood of a cello. The string vibrates through a barrel on the outer bridge that connects to the python skin on the inner bridge, amplifying the vibration.

Wu said the gehu’s tone integrates with the Chinese orchestra better than the Western cello and double bass.

So far, Wu has incorporated the sounds of the gehu into both Western and Chinese symphonies, pop, jazz, and heavy metal bands. He hopes to create better education on the instrument, including how to play it, build it and maintain it. 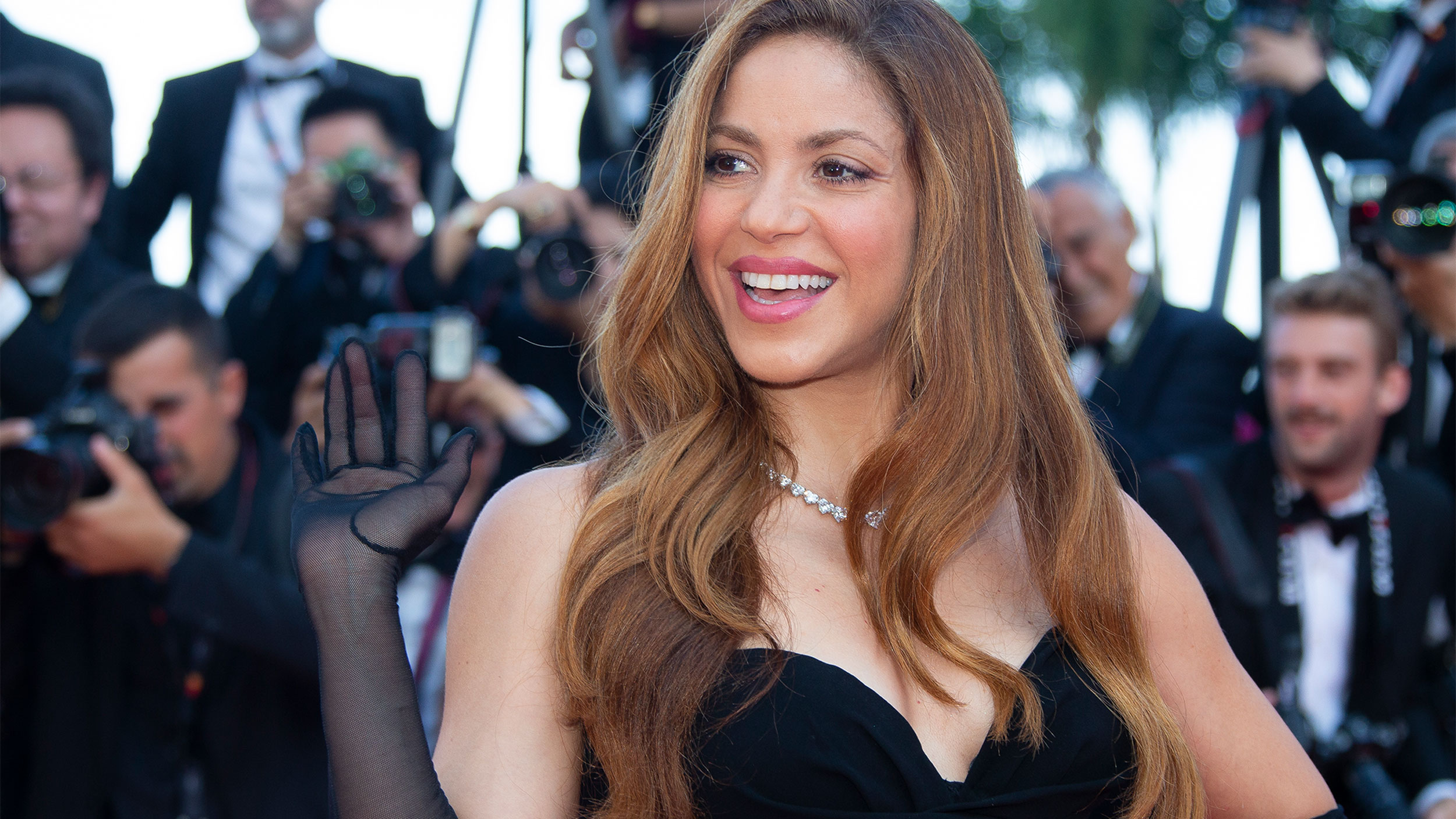 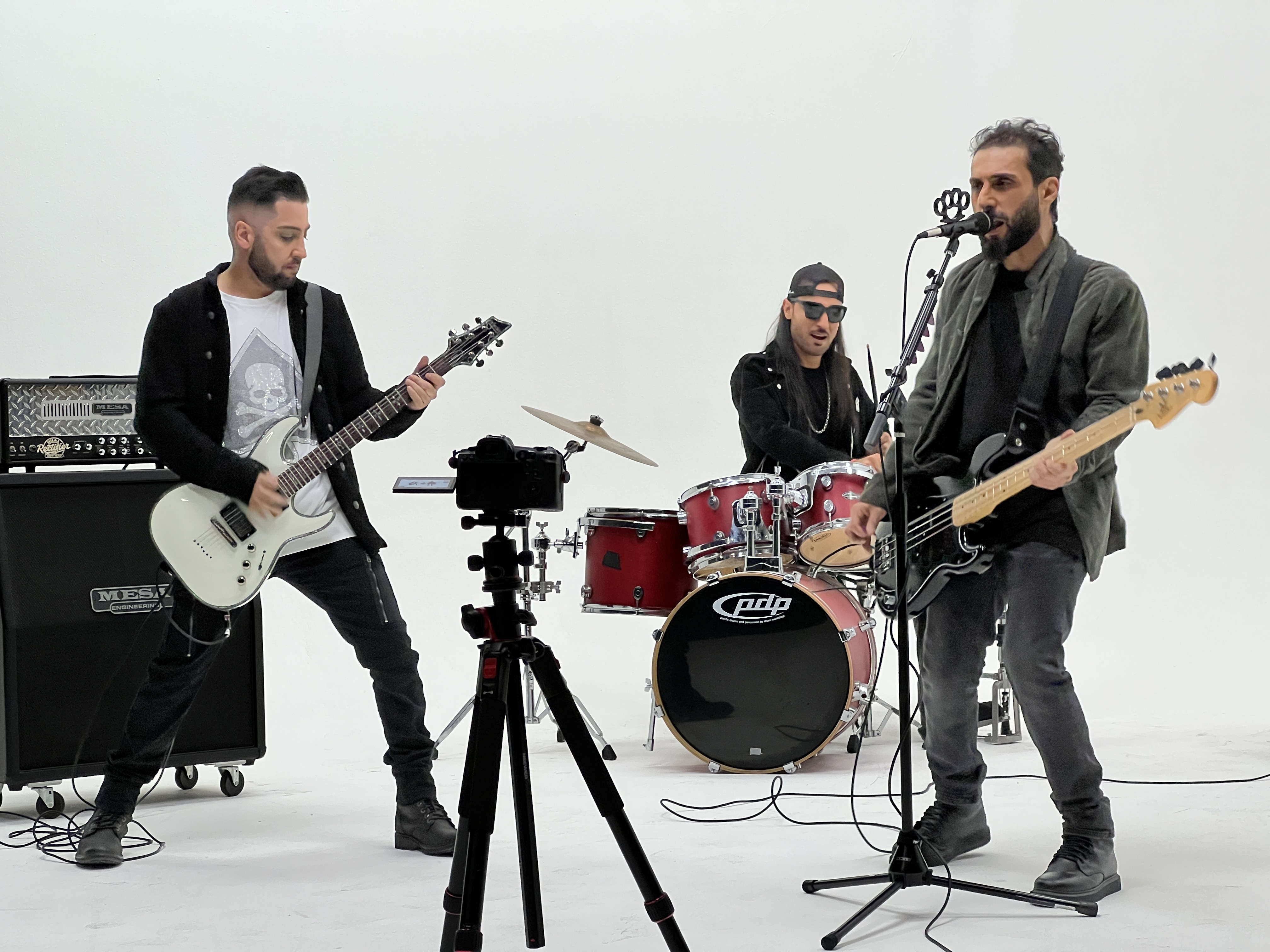 TarantisT bandleader on protests in Iran: 'This is not protest anymore. This is a revolution' 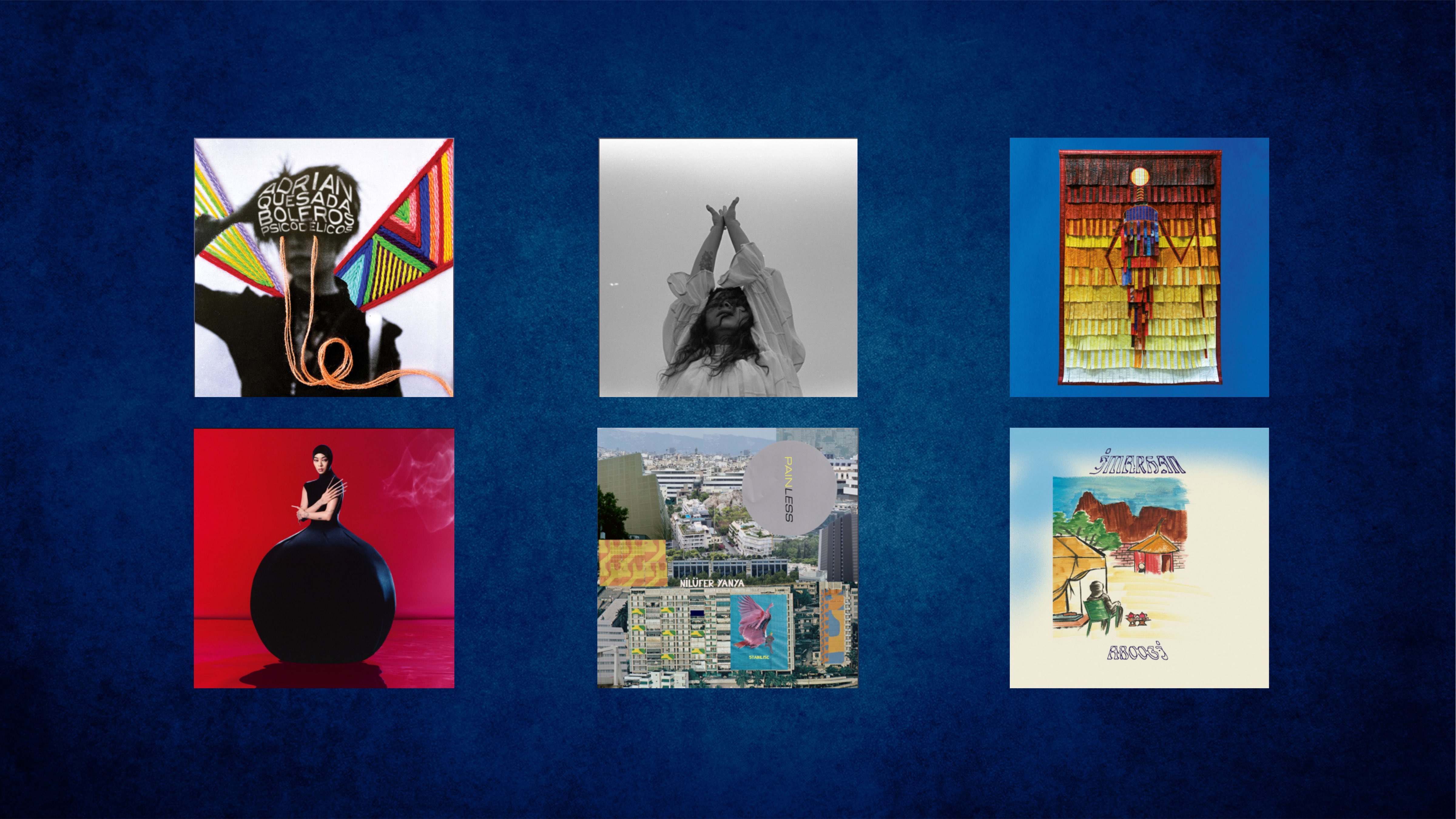 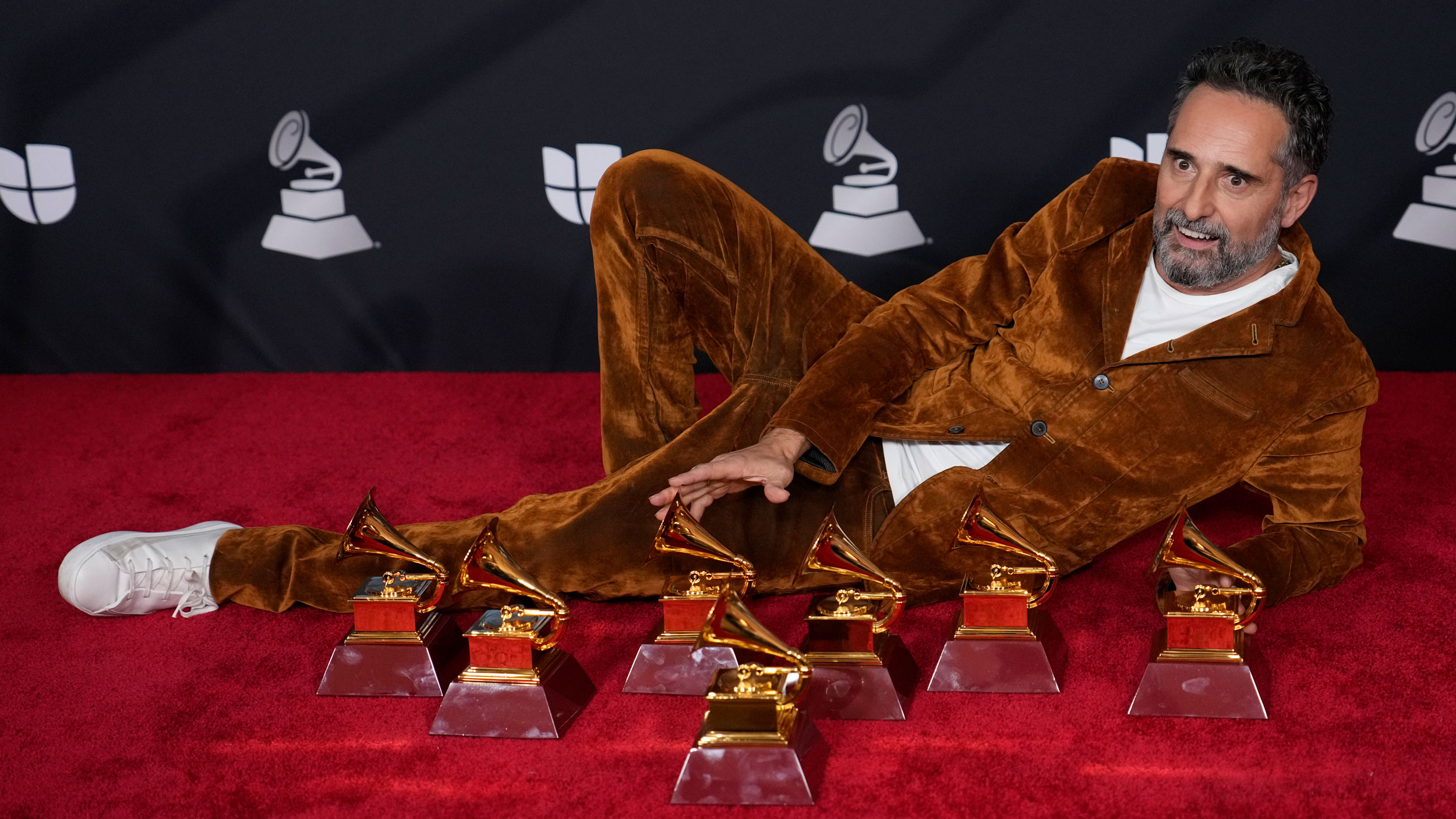