Bullfighting has become less popular as views about animal rights change in Colombia. But in some parts of the country, it is still a highly esteemed tradition.

Bullfighting is still legal in the Colombian city of Manizales, which holds a major festival on the first week of January.

At the bullfighting ring in the city of Manizales, Colombia, a crowd of nearly 15,000 people watched Matador Antonio Ferrera taunt a 990-pound bull.

They cheered as the injured beast charged at the matador’s red cape, and ran around Ferrera’s waist, its horns just inches away from his body. When Ferrera drew his sword and pointed it at the bull, they went silent — until he killed the animal by driving his blade into the back of its neck. 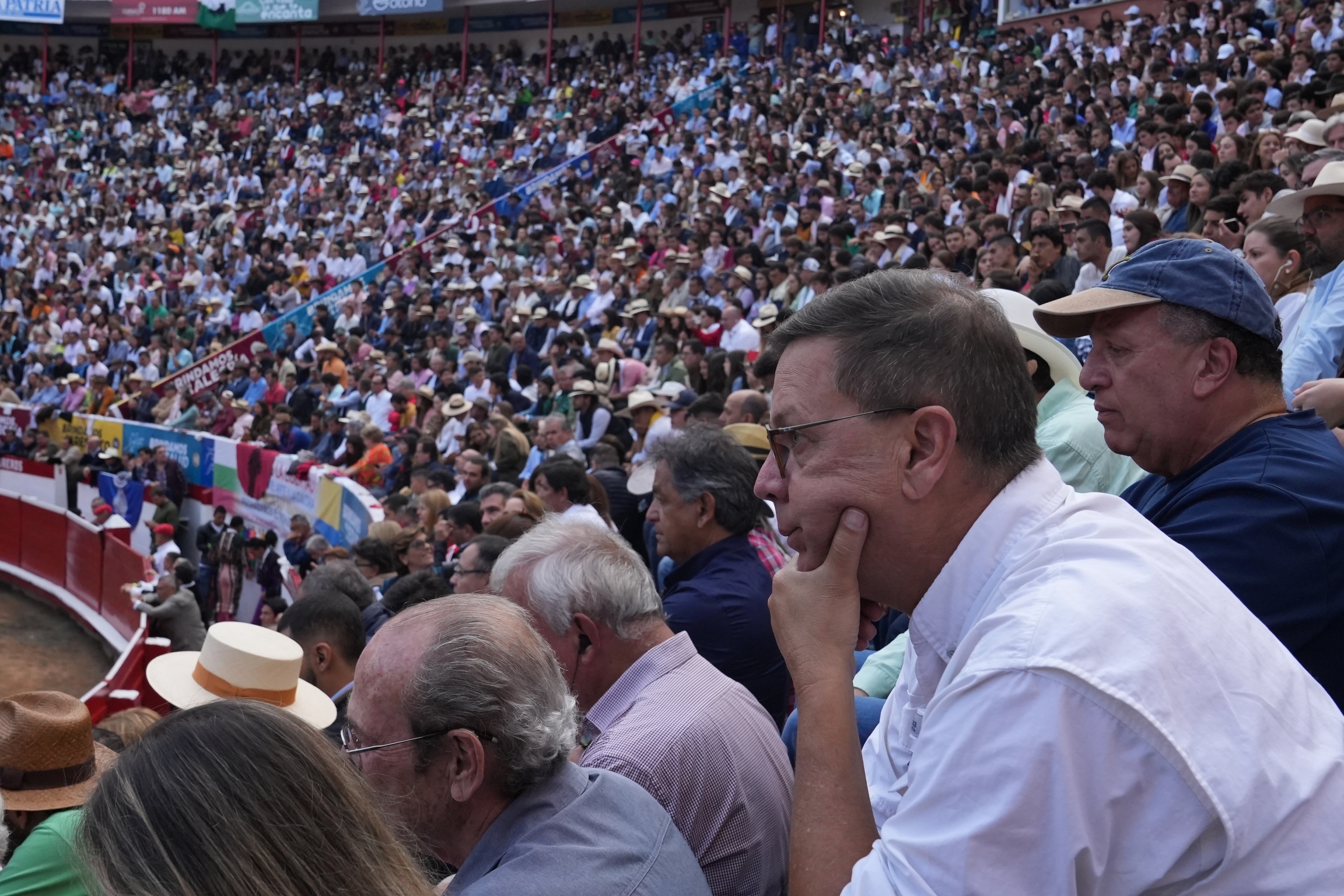 Thousands of fans attended the bullfights in Manizales in January. Some worry that these could be the last as Colombia’s Congress debates a bill that would ban the centuries-old tradition.

Some felt sentimental about what they had just witnessed, and wondered whether this would be one of the last bullfights they’d be able to watch on Colombian soil.

“This is the last major festival in Colombia,” said Dario Villegas, who traveled from Bogotá and was at the event, known as the corrida, with his wife and their 23-year-old daughter. “There might come a moment when this is banned altogether, even in Spain, so we have to enjoy it while it lasts.”

Bullfighting has become less popular in recent decades, as views about animal rights change. There are only eight countries around the world where this tradition is still legal — including Spain, France, Portugal and parts of Latin America — though several cities and regions within these nations have suspended or banned bullfights.

In Colombia, the senate recently voted on a bill to ban bullfights nationwide. The legislation is backed by Colombia’s recently elected leftist President Gustavo Petro, but it still needs to be approved by the house of representatives, where it has a 50-50 chance of passing. After decades of protests, it’s the closest the country has ever come to banning this tradition. 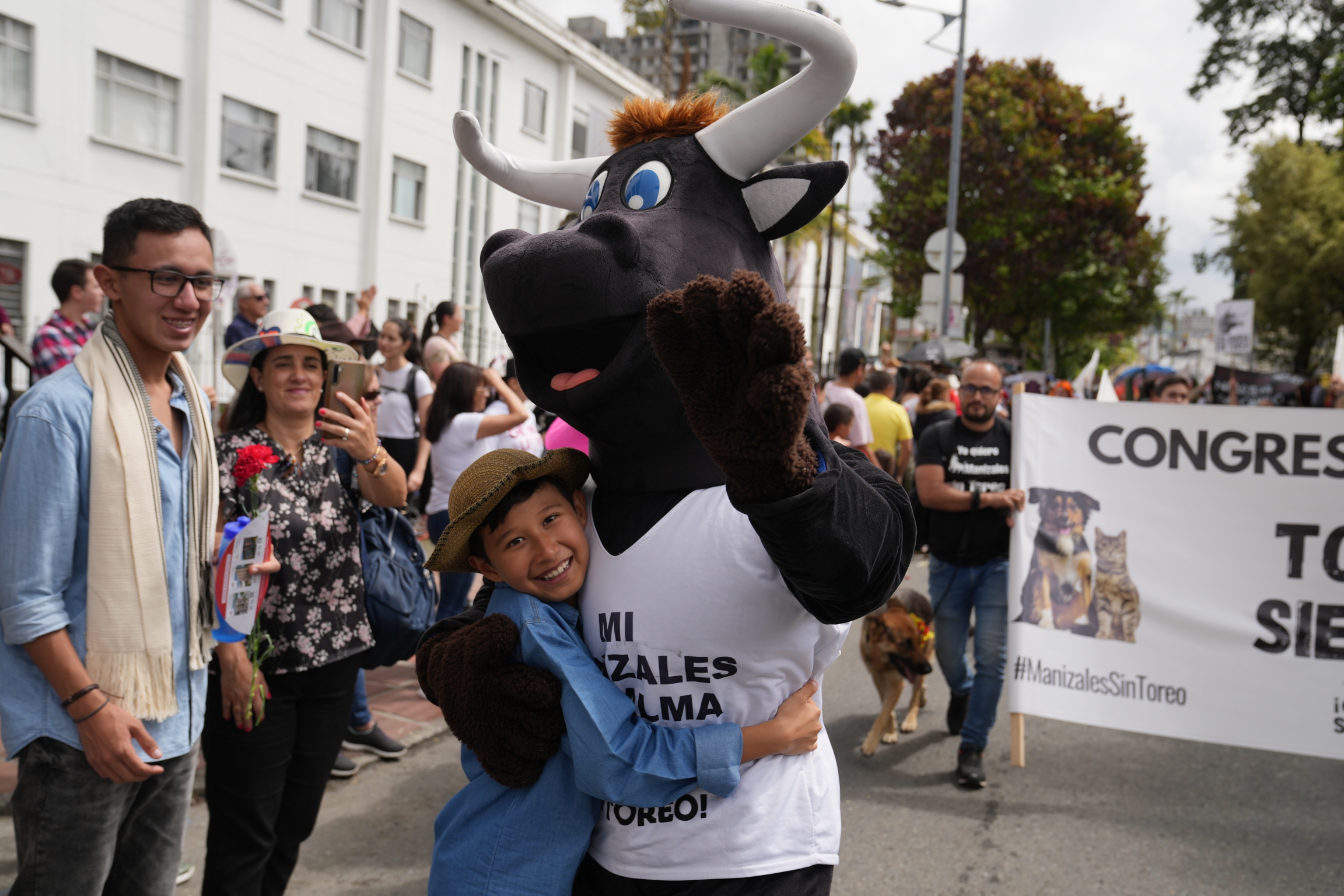 Some people watching the parade in Manizales heckled the animal rights activists. Others cheered for them and took photos with their mascot, a man dressed as a smiling bull.

“The consciousness that is linked to bullfights is a type of consciousness that comes from the past, and has done a lot of damage to earth, to nature,” said Terry Hurtado, a city council member from Cali, who has led efforts to ban bullfighting in the country.

“That anthropocentric mindset has to be shifted to one that is determined by respect for all living beings.”

Over the past five years, animal rights activists in Colombia have pressured city governments in Medellín, Cartagena and Bogotá to suspend bullfights, or make the conditions to hold them so complicated that promoters are no longer interested in staging the events.

But in Manizales, which is a smaller and more conservative city, bullfights are a big part of the local culture. And fans from all over Colombia visit the town in January for its annual bullfighting festival. This year, it featured some of the top matadors from Spain, France, Colombia and Peru.

For some of the fans at the festival, efforts to ban this tradition are an attack on their individual freedoms, and an effort by Colombia’s national government to impose its will on the nation’s provinces.

“You have to respect peoples’ traditions,” said Gustavo Mejia, who drove from the nearby city of Pereira to watch the bullfights. “Today, they want to sacrifice bullfighting. Next, they’ll go after our traditional foods!” 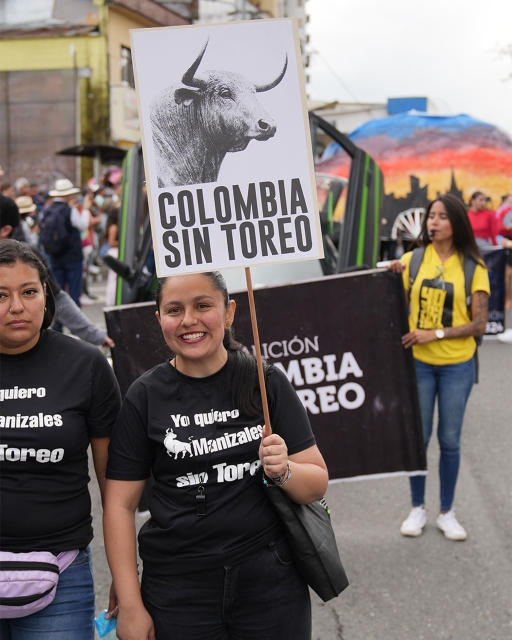 Animal rights activists joined a parade that takes place on the same week as the bullfights in Manizales, Colombia.

But opposition to bullfights has also grown in Manizales.

John Heymar Yepes, an animal rights activist and former member of the city council, said that over the past decade, local politicians have voted to strip bullfights of tax exemptions, and also shut down a bullfighting ring at a local army base.

He was at a parade in Manizales that is held the same week as the bullfights, and mostly features marching bands, dance troupes and beauty queens. But the animal rights activists were also allowed to participate.

As the group of two dozen activists walked down the city’s main avenue with their anti-bullfighting posters, some spectators heckled them. But others applauded them and took selfies with the group’s mascot, a man dressed as a smiling bull.

“I think what they do with the bulls is terrible,” parade-goer Maria Clemencia Rodriguez said. “They injure them before killing them.”

Supporters of bullfights say that the animals they use are bred precisely for the purpose of fighting in arenas. And that they spend their lives in free range pastures, where they’re better off than millions of cows that are used for beef.

“We’re not forcing people to watch bullfights,” season ticket-holder Luz Marina Salazar said. “We just want our freedoms and our traditions to be respected.”

In Manizales, bullfighting also attracts thousands of tourists who spend money on hotels and restaurants. The local chapter of the Red Cross owns the bullfighting ring. And profits from January’s bullfighting festival are donated to the local children’s hospital. 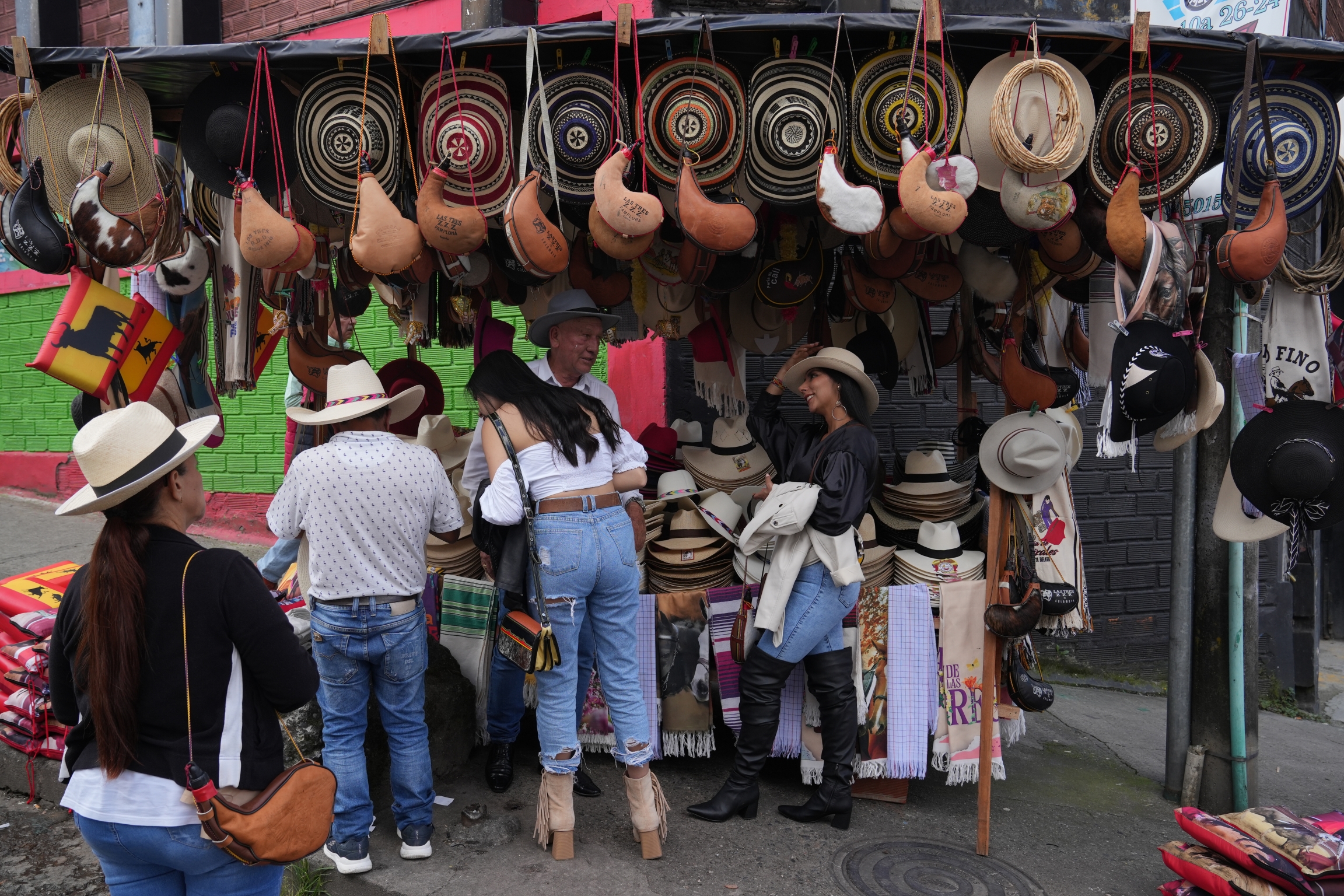 Thousands of tourists visit Manizales, Colombia, each year to watch its bullfighting festival, and spend money in hotels and shops.

Sergio Alzate, 22, has been a student at the local bullfighting school since he was 17. He’s already killed a 700-pound bull, and said that a bullfighting ban would jeopardize his future as a matador.

“This is a difficult time for us,” he said. “But it’s the perfect time to show that we are united and to fight against politicians who are only opposing us because they want to get votes.”

The next few months will be decisive for young bullfighters and animal rights activists in Colombia alike. This tradition may not be as popular as it was decades ago, but its dedicated fans and promoters say that they will defend it until their last breath.

Related: Bullfighting has reached a crisis point in Spain 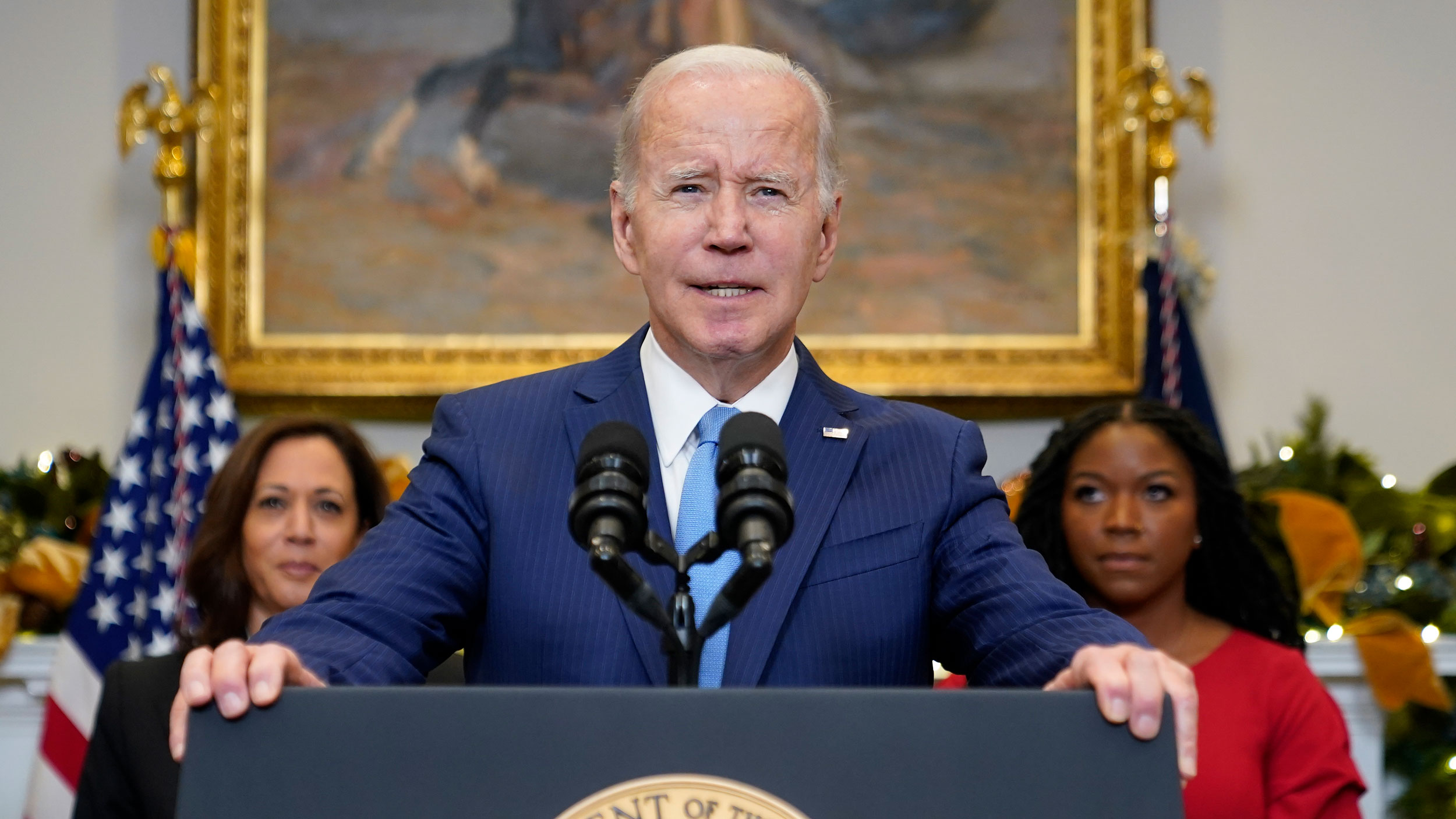 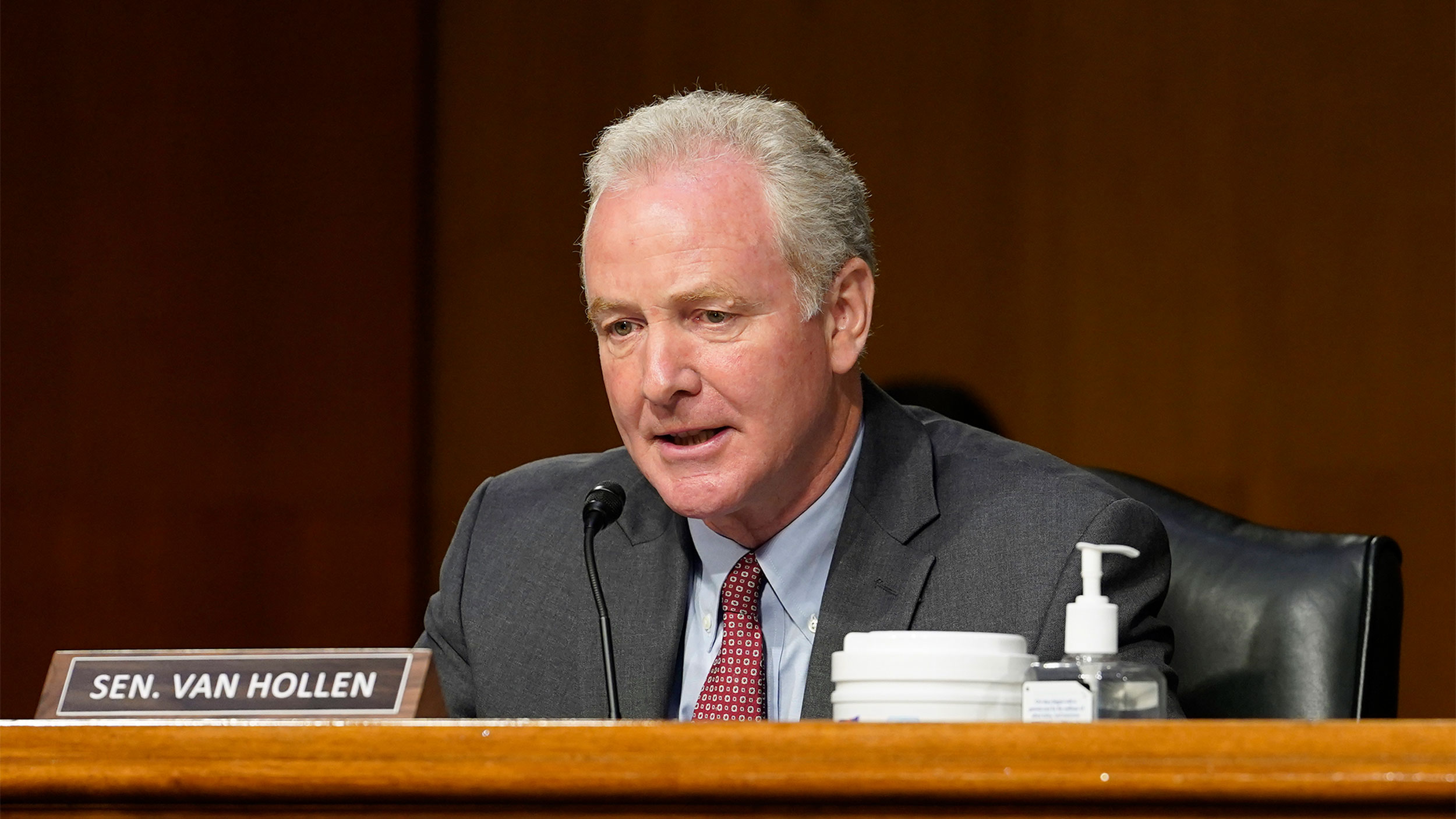 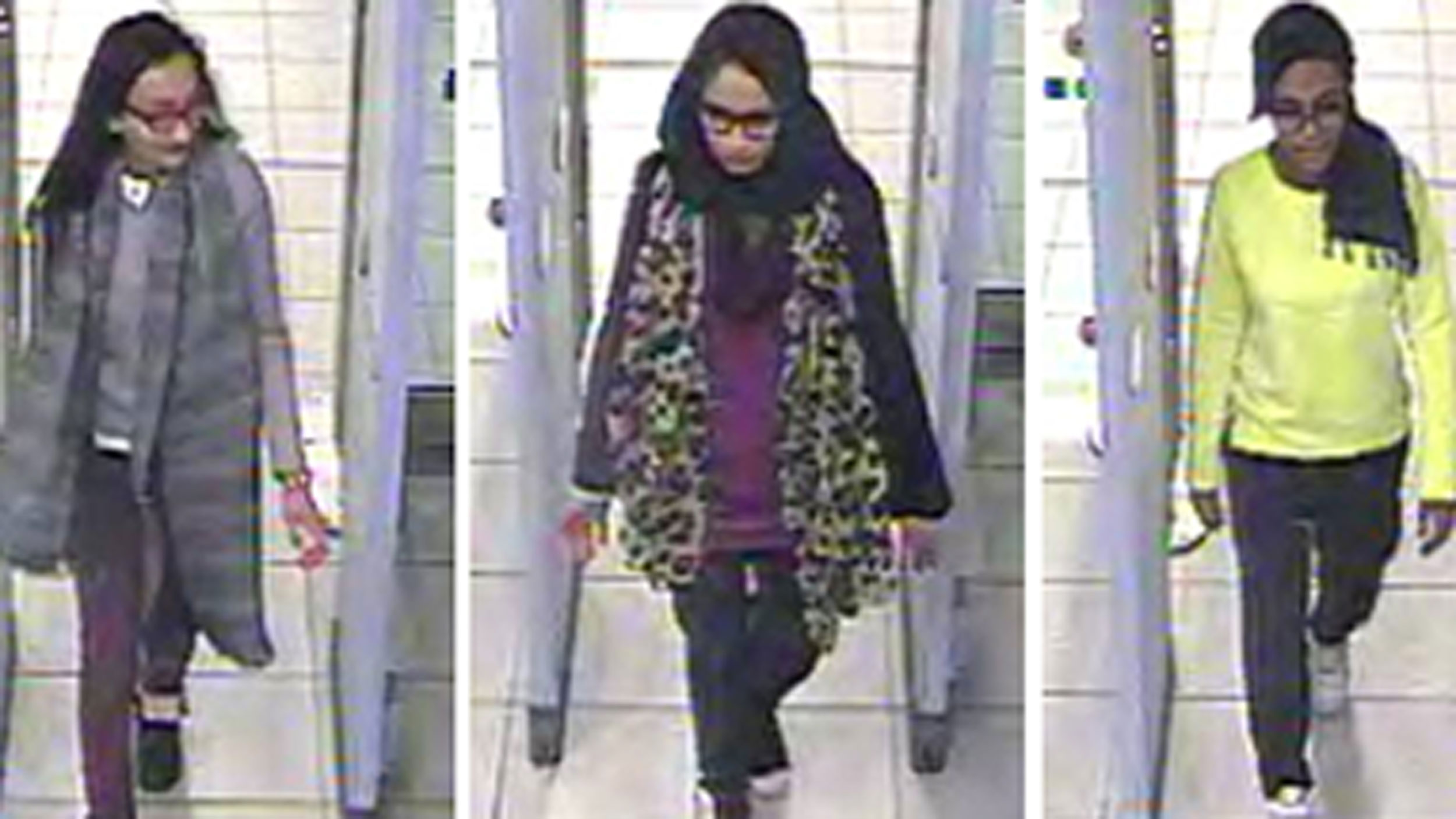 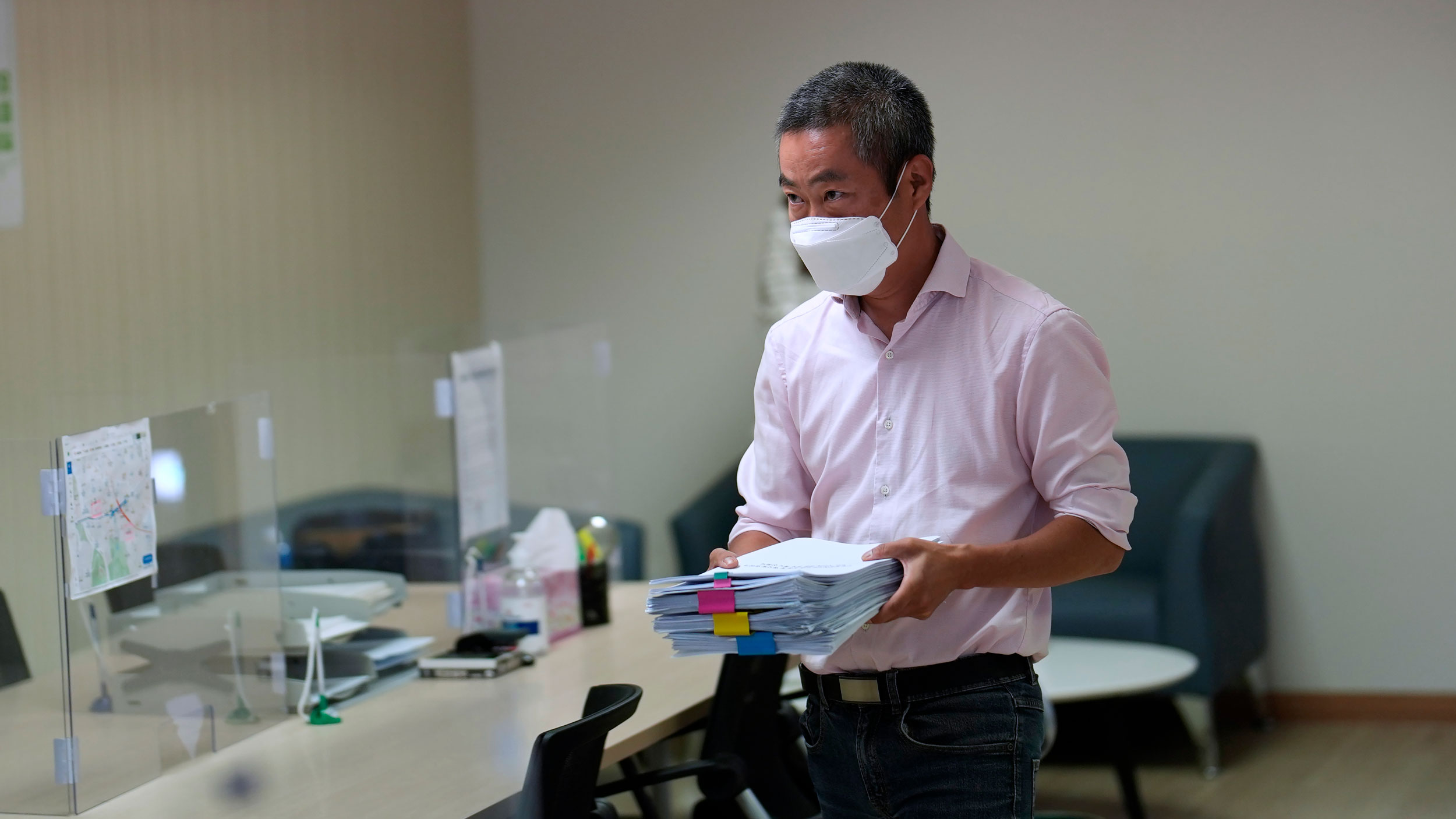