DACA could end in federal court. Most of today’s high school graduates can’t get protection from the program anyway.

“MuiTypography-root-134 MuiTypography-h1-139″>DACA could end in federal court. Most of today’s high school graduates can’t get protection from the program anyway.

The Deferred Action for Childhood Arrivals program — or DACA — provides protection from deportation and work athorization to some undocumented people brought to the US as kids. It’s a lifeline that’s fading away.

Maria Domiguez really wants to go to college. She’d be the first in her family to do it.

“Mainly, because my dad, he didn’t get the opportunity to go to college because of financial issues back in Mexico,” she said. “And he says if he would have had the money, he would have gone.”

But Dominguez is still not exactly sure how to make it happen. Her parents brought her to Phoenix from Chihuahua, Mexico, when she was less than a year old. Today, she’s a high school senior — the oldest of four siblings and the only one who isn’t a US citizen.

A few years ago, Deferred Action for Childhood Arrivals (DACA) would have opened new doors for young, undocumented people like Dominguez. The Barack Obama-era program was established in 2012 and provides temporary protection from deportation and work permits to some undocumented people brought to the US as children. But a yearslong court battle has meant that applicants like her have been blocked from applying.

A case brought by Texas and other states challenging the program made its way to the Fifth Circuit Court of Appeals this year; a three-judge panel ruled the program was illegal. Under the new ruling, around 600,000 current DACA recipients can keep their status and reapply. First-time applicants are still blocked.

So, Dominguez is trying to figure out how to pay for school.

“In eighth grade, we always heard that there are scholarships available for everyone — you heard all that — but you never heard the inclusion of what if you’re not from here. You know? What do you do then?” she said. 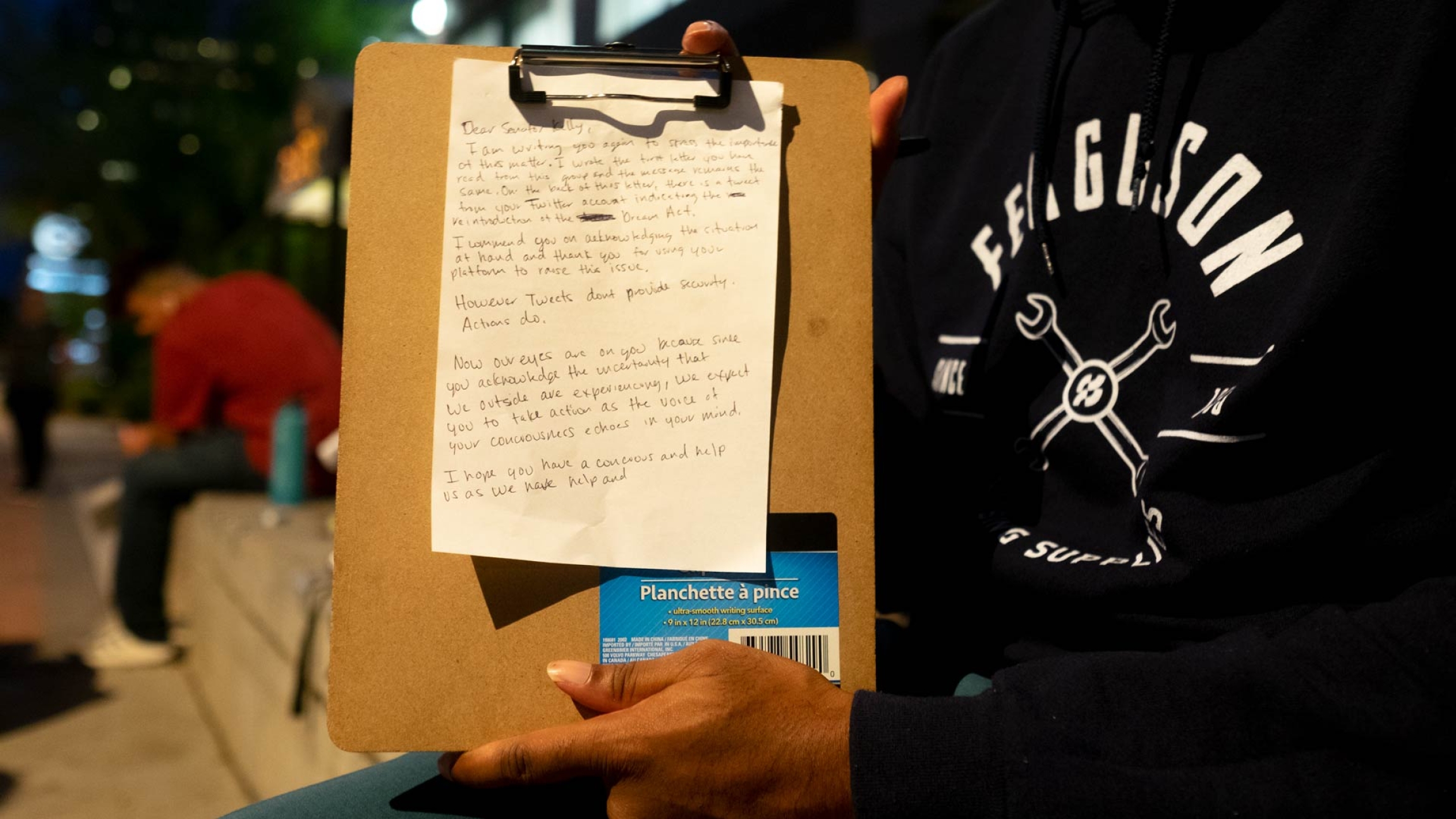 DACA recipients, undocumented people and allies have staged weekly demonstrations outside US Sen. Mark Kelly’s office to ask the lawmaker to support legislative action to protect people brought to the country as kids, especially as the DACA program remains in legal limbo.

More than a dozen US states offer in-state tuition to undoucumented residents. But Arizona is one of just three states specifically prohibiting it. Under the current law, undocumented students pay several thousand dollars more than the the local rate at public universities. Federal financial aid isn’t an option, either.

The advocacy group FWD.us estimates 100,000 students who graduated high school around the country this year were undocumented. And most can’t get DACA. Some are blocked by litigation.

But Mark Delich with FWD.us, said that many more never have the chance because they entered the US after June 15, 2007. It’s a hard cutoff laid out by the Obama administration.

“So, as you kind of progress, and people start arriving in 2009, 2010, even at a very young age, those individuals will not be allowed in DACA, so, that number’s going to continue to grow,” he said.

FWD.us said that 2022 is one of the first years where most young people didn’t qualify.

The Biden administration recently released new DACA guidelines meant to strengthen the program against legal wrangles. But it still has that same cutoff date for having entered the country — June 15, 2007. Many young people today will still be left out.

Jose Patiño is the director of education and external affairs for a Phoenix-based immigrant advocacy group called Aliento. He visits high schools around Arizona to help families understand how to get to college if they’re undocumented.

He’s a DACA recipient himself. 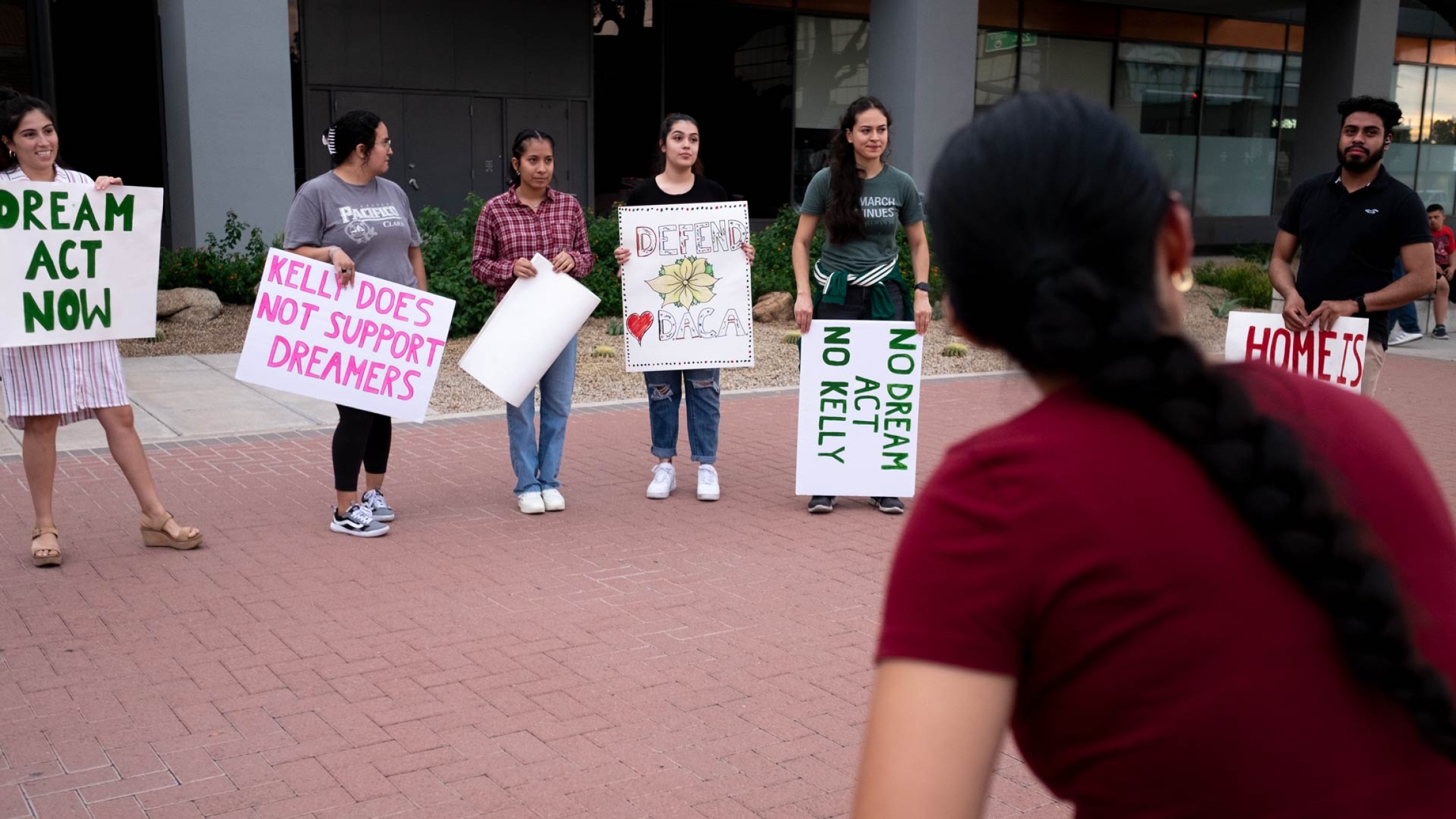 A note drafted by a demonstrator urges US Sen. Mark Kelly to make good on tweets and statements of support he’s issued in support of the Dream Act. The piece of legislation was first introduced more than two decades ago to provide a pathway to permanent status for undocumented people brought to the US as kids. Advocates deliver the notes weekly.

Patiño starts off a lot of these talks with his own migration story, and asks people to do the same. Families talk about when they arrived in the US, and Patiño does a mental calculation about whether their kids could get DACA.

He’s had to break a lot of bad news.

“It’s harder when their parents are there, because the youth, they’re kind of trained to hold back their emotions from vulnerability,” he said. “But the parents, just, you see the hope just leaving from their eyes.”

Patiño knows what it’s like to be undocumented. He was already through high school and college by the time DACA was established. Now, he said that he’s watching a new generation of young people navigate that same uncertainty.

“There’s fear of even telling teachers or counselors, there’s a lot of anxiety, and it’s very disheartening, because my hope was that all the advocacy we did was partly for myself, but also to destimgatize just being undocumented,” he said.

Maria Praeli, government relations manager with FWD.us, said that getting DACA made all of that possible for her. And without that access, everyone loses.

“So, thinking about all the teachers that we’re losing out on, the doctors, the nurses, the bus drivers, all the jobs that DACA recipients and immigrants hold,” she said. “I think it’s equally or even more consequential that the United States as a whole is going to miss out on their full potential.” 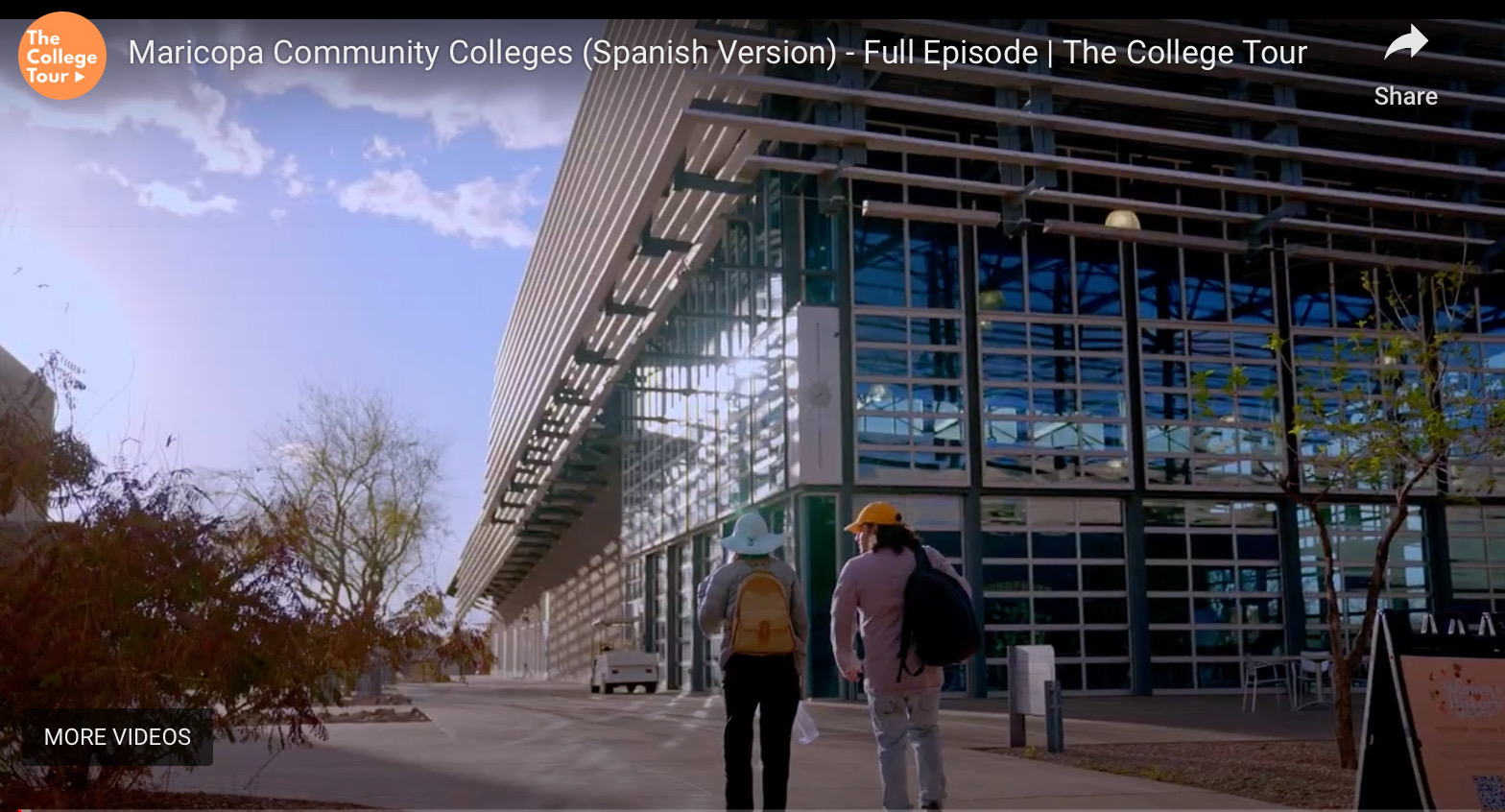 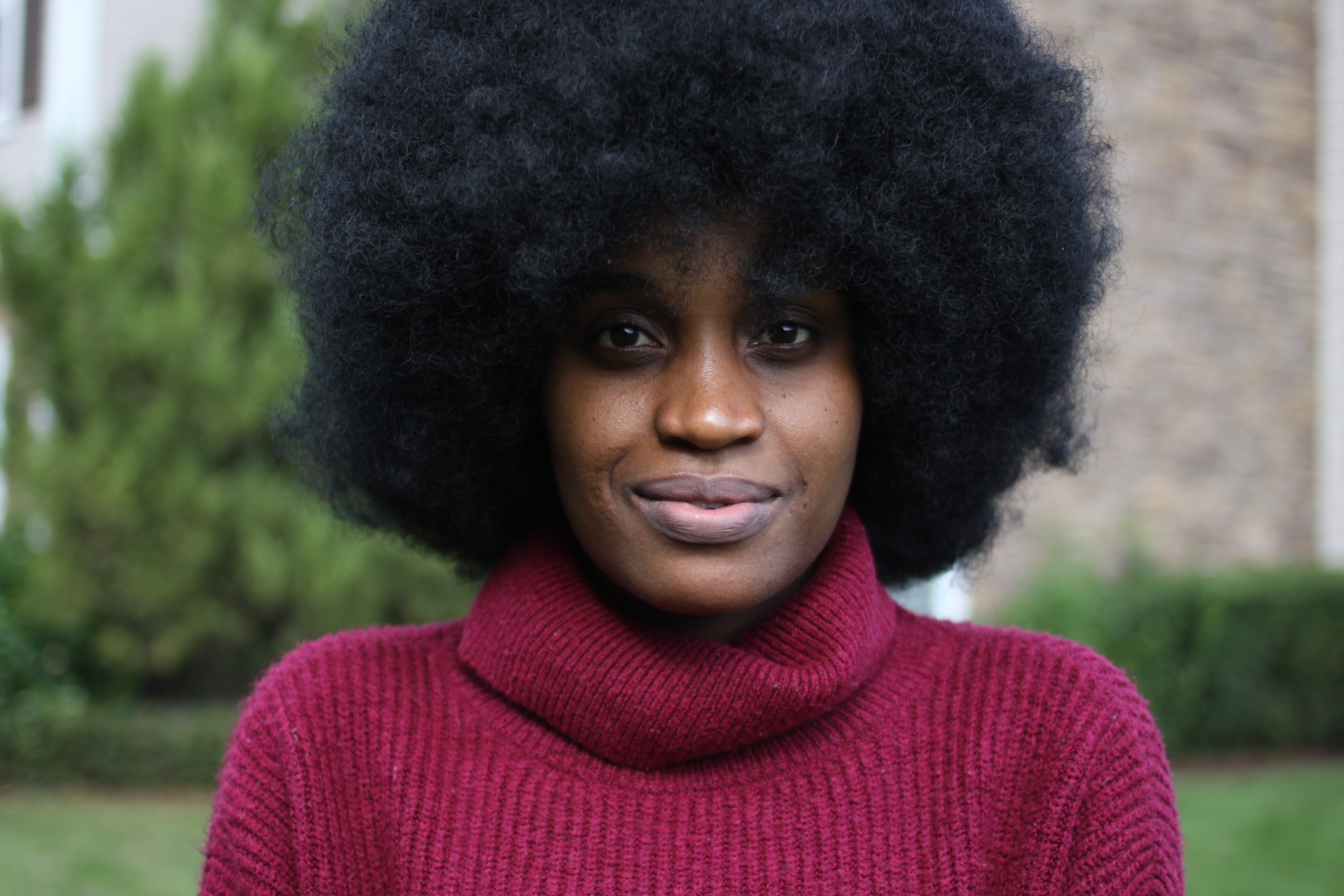 Analysts: In the face of a high-skilled labor shortage, the US needs to rely more on immigrants

Safe and unsilenced: Afghan scholars find refuge at US universities 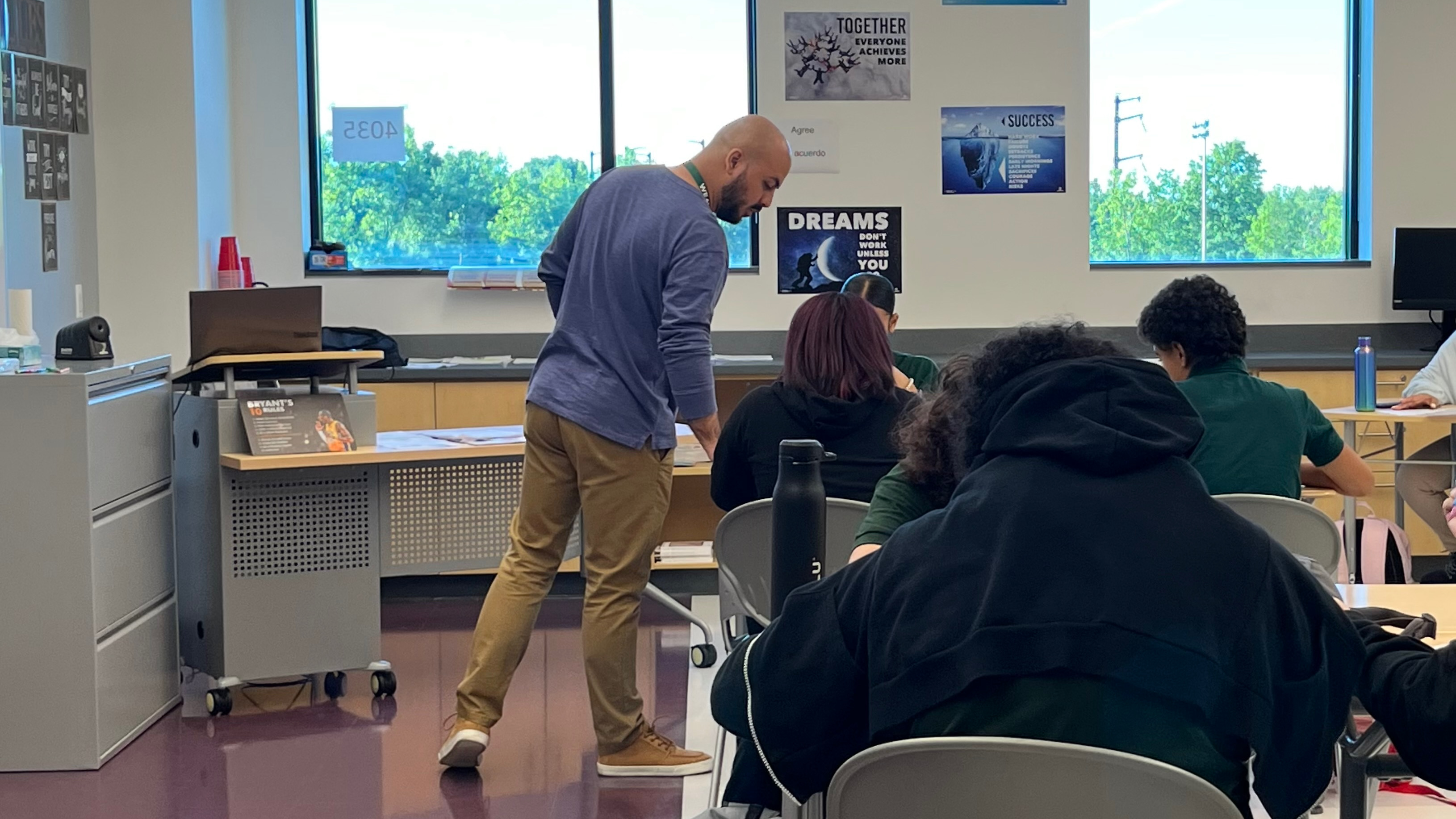 « A leadership dispute flares in Cayuga Nation amid evictions, arrests and demolitions (Previous Post)
(Next Post) For labor-trafficked immigrants, T-visas are a lifesaving but flawed relief »