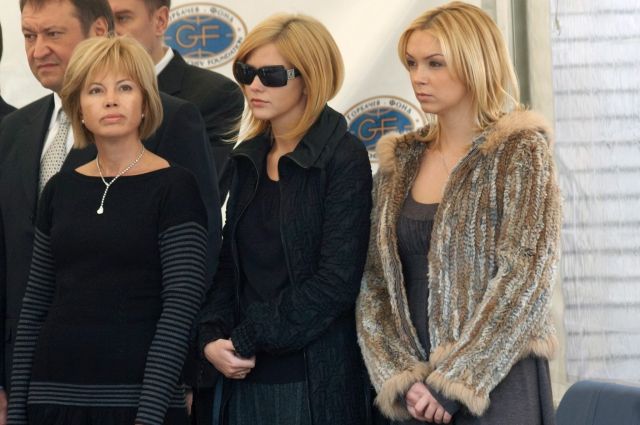 The daughter and granddaughters of the first president of the USSR Mikhail Gorbachev will attend the farewell ceremony for him, writes RIA Novosti.

According to the agency's source, the politician's daughter Irina Virganskaya  is now in Moscow. His granddaughters Anastasia and Ksenia will also attend the funeral.

The ex-president of the Soviet Union died at the age of 92 in Moscow on Tuesday, August 30th. Death came after a severe and prolonged illness.

Farewell to Gorbachev will take place on Saturday, September 3rd. On the same day, the former president of the USSR will be buried at the Novodevichy cemetery in Moscow.

Earlier, the press secretary of the head of the Russian Federation, Dmitry Peskov, commented on the issue of perpetuating the memory of the first president of the USSR, Mikhail Gorbachev. According to the official representative of the Kremlin, such a decision can be made by the President of Russia or the city authorities.

« Commemorations on the 25th anniversary of the death of Princess Diana (Previous Post)
(Next Post) ‘Never give up’: Lviv mayor prepares for long winter amid ongoing war with Russia  »