Earlier, Finland called for a ban on issuing visas to Russians. The European Commission ruled out the ban, as it is impossible under EU law. The EU Delegation also assured RBC that there was no discussion of this issue image/webp” media=”(max-width: 320px) and (min-resolution: 192dpi)” > 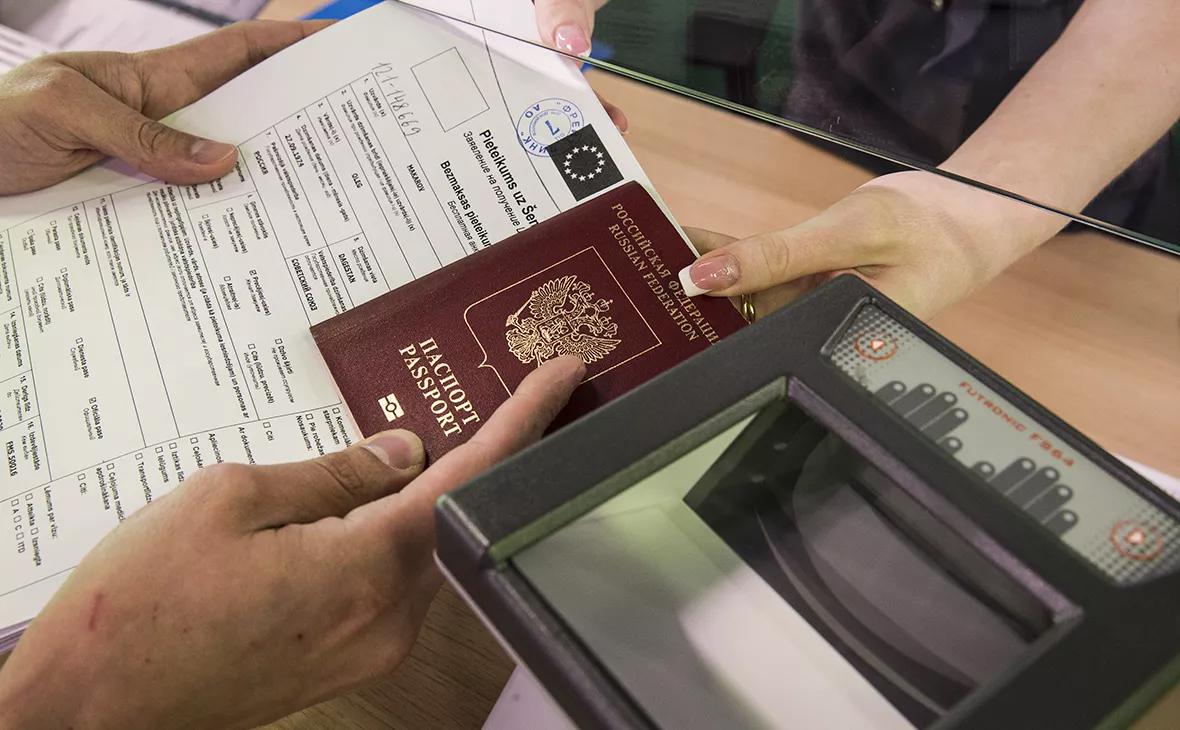 The European Union is not discussing the issue of stopping the issuance of Schengen visas to Russians, RBC was told at the EU Delegation to Russia.

“No, there is currently no such decision and is not being discussed at the EU level”,— diplomats answered the corresponding question of RBC.

They also indicated that “in connection with the above, they do not intend to answer hypothetical questions.”

After the start of the special operation in Ukraine, the European Union suspended the simplified visa regime with Russia, that is, the issuance of short-term visas for officials and entrepreneurs under a simplified procedure. In addition, some EU countries, including Belgium, Estonia, Latvia, Lithuania, the Czech Republic and Poland, called for the cessation of issuing visas to Russian citizens.

On July 25, the main parliamentary parties in Finland (the Social Democratic Party, the Coalition Party, the True Finns and the Finland Center) also spoke in favor of refusing to issue tourist visas to Russians. The representative of the Coalition Party, a member of the parliamentary committee on foreign affairs, Elina Valtonen, called it absurd the possibility for Russian citizens to travel to the West “as if nothing had happened.” Green Party member Saara Hürkkö said the best option would be an EU-level decision: it “would have the most impact”.

Read on RBC Pro Pro There are more and more sellers on Ozon and Wildberries. How it will change marketplaces Articles Pro Which marketplace to enter: comparing the commissions of the main sites Studies Pro Hot peak: why everyone needed real estate in the UAE % of Russians aspire to unlimited wealth Studies Pro “Worse than in an orphanage”: what it's like to work on Wall Street – in 4 points

The Russian Foreign Ministry warned Helsinki about retaliatory measures in case of refusal to issue Schengen tourist visas to Russians. “Restricting the travel of Russian citizens for political reasons will be another step towards aggravating the confrontation in bilateral relations,” — said the representative of the department, Maria Zakharova. She warned of growing tensions in Europe in the event of such a move by the Finnish authorities and wondered if this initiative was a “NATO entry fee”.

Presidential spokesman Dmitry Peskov said that Russia would respond to such measures of an “emotional nature”; by the EU states.

At the same time, the European Commission ruled out a complete ban on the issuance of Schengen visas to Russians. According to the EC, the Brussels sanctions are aimed “first and foremost” at against the Russian government and the economic elites of the country, and not against ordinary Russians. They also reminded that EU rules do not allow to completely stop issuing visas to citizens of a particular country.