Himalayan glaciers are melting at a much faster pace than anyone had really appreciated to date, according to Huma Yusuf, host of "Climate Mahaul," a podcast focused on climate change. Yusuf joined The World's host Carol Hills to discuss Pakistan's catastrophic flooding.

Women carry belongings salvaged from their flooded home after monsoon rains, in the Qambar Shahdadkot district of Sindh Province, of Pakistan, Tuesday, Sept. 6, 2022.

Unusually heavy monsoon rains have caused severe flooding in Pakistan, affecting more than 33 million people. At least 1,300 people have died and millions of others have lost their homes.

Many experts are blaming the situation on climate change. The nation’s climate minister, Sherry Rehman, described the situation as a "climate-induced humanitarian disaster of epic proportions.”

“There's definitely, for the first time, a consistent story in Pakistan that the multiple causes of flooding are largely driven by climate change,” said Huma Yusuf, a columnist for the Dawn newspaper. She is also the host of "Climate Mahaul," a podcast focused on climate change.

For the first time, she said, Pakistanis are "starting to see the link between climate change and these kinds of natural disasters.”

Yusuf explained that glacial melt from the Himalayas — which have been referred to as the "Third Pole," after the North and South Poles, are also adding to the problem.

Himalayan glaciers are melting at a much faster pace than anyone had really appreciated to date, she said, referring to research that came out last year.

“The ice sheets in the Himalayas have shrunk 10 times faster in the last 40 years than they have in the several centuries before that. And obviously, this kind of rapid ice melt has been contributing to flooding in recent years.”

Similar floods partially linked to glacial melt also occured in 2010. But this year’s flood has been described as "biblical" in proportions, she said.

“It was the kind of doomsday scenario that we thought would happen one day, maybe in the 22nd or 23rd centuries, and yet it is, it's all around us in Pakistan.”

Yusuf said that Pakistan recognizes it can not meet its climate commitments set at COP26 to reduce greenhouse gas emissions without some kind of financial assistance and that ideally, that would come in the form of debt relief from more developed countries or the International Monetary Fund. 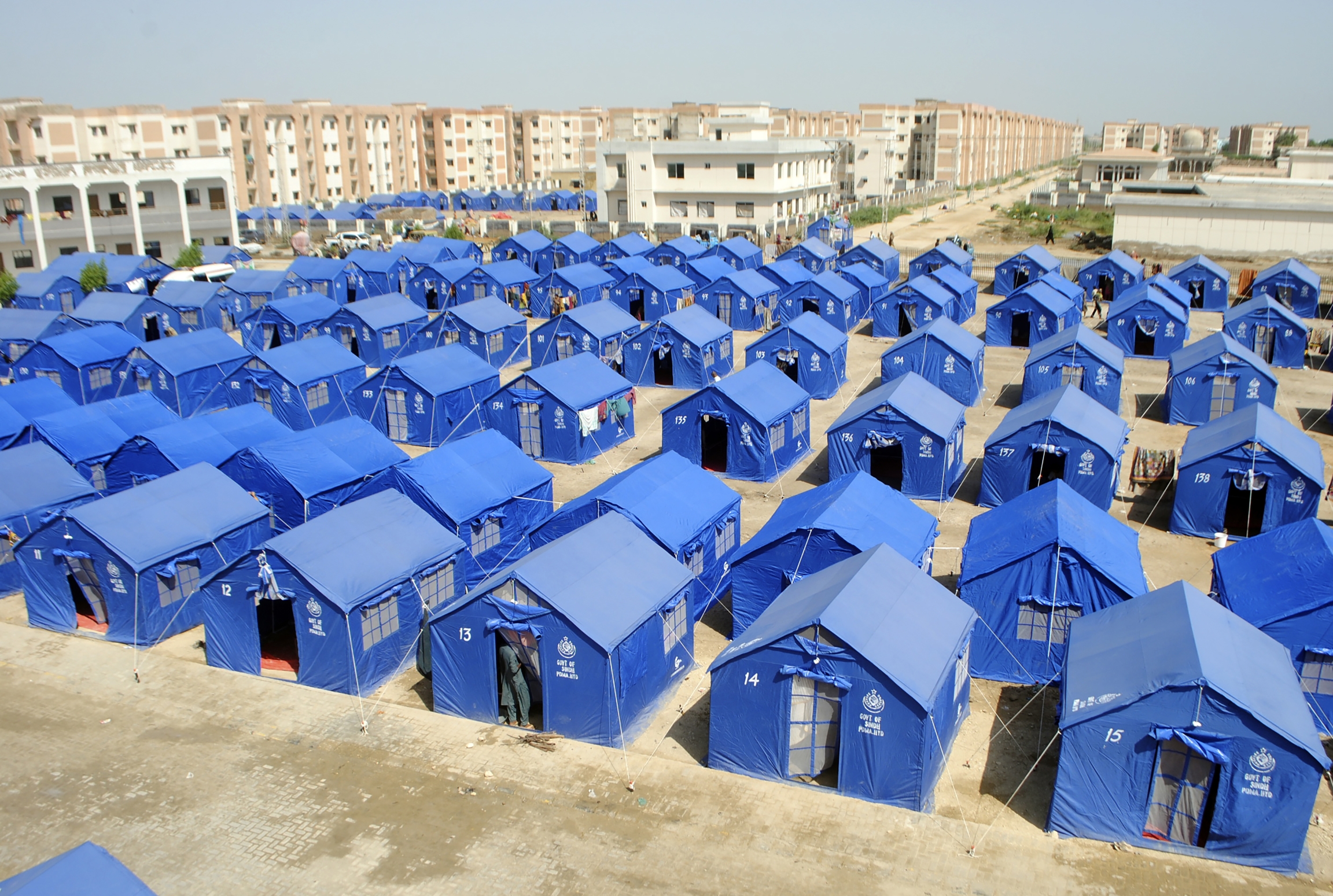 But there’s work to be done at home, too.

“I think Pakistanis will be the first to acknowledge that some of the work is with us,” Yusuf said, adding there’s a need for better governance overall around how to organize evacuations. There's also a need for improved infrastructure development, including more intelligent highway design and construction regulations in flood-prone areas.

“Ultimately, if you look at the scale of these floods … this has to be seen as the whole world's problem,” she said.

AP contributed to this report.