Some 59,000 tons of unwanted clothing arrive in Chile each year from places like Europe, Asia and the United States. But because it is illegal to dump them in landfills, they often end up in places like the Atacama Desert in the north of the country, where they harm the environment.

A store displays packages of unwanted clothing for ready for selling, Iquique, Chile.

Angela Astudillos grew up in Iquique, a coastline city in northern Chile. It's known for its sandy beaches, surfing waves and tax-free zone that attracts both domestic and international tourists. But it's also where thousands of tons of secondhand clothes are imported and resold all over Chile and South America.

Astudillos, an environmental activist who runs the environmental organization Desierto Vestido, has been following the used clothing market for years, said it is a big business. 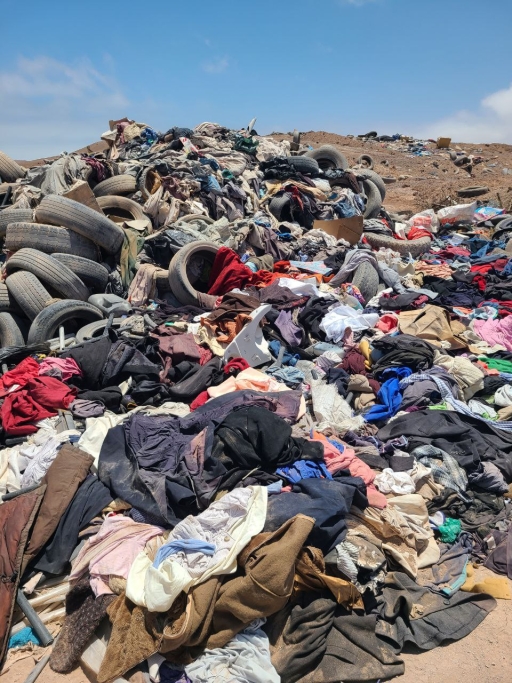 Some 59,000 tonnes of unwanted clothing arrive in Chile each year from places like Europe, Asia and the United States.

Some 59,000 tons of unwanted clothing arrive each year from places like Europe, Asia and the United States. They are then classified into four different categories: new, like new, fair and trash, she said.

“Trash, because it comes in dirty, stained, torn or rotten, so it’s impossible to sell.”

The clothes that are considered trash are picked up in trucks and dumped onto a massive landfill, right in the backyard of a poor municipality called Alto Hospicio, Astudillo explained. That's  about 6 miles south of Iquique into the Atacama Desert, and it’s home to some of the poorest residential neighborhoods in northern Chile.

It is unclear who is in charge of hiring the vehicles.

“The trucks usually come at night, when it’s easier to hide,” Astudillo said.

“The Chilean government doesn’t allow clothes in landfills,” so, many of the clothes often end up in the desert, too. It’s also illegal to dump them there, but the authorities do little about it.

Last June, Astudillos conducted a study with the group SumOfUs to identify the clothing brands dumped in this area of the desert. She said that on-site investigations required researchers to wear hazmat suits, given the preexisting pollution in the area. 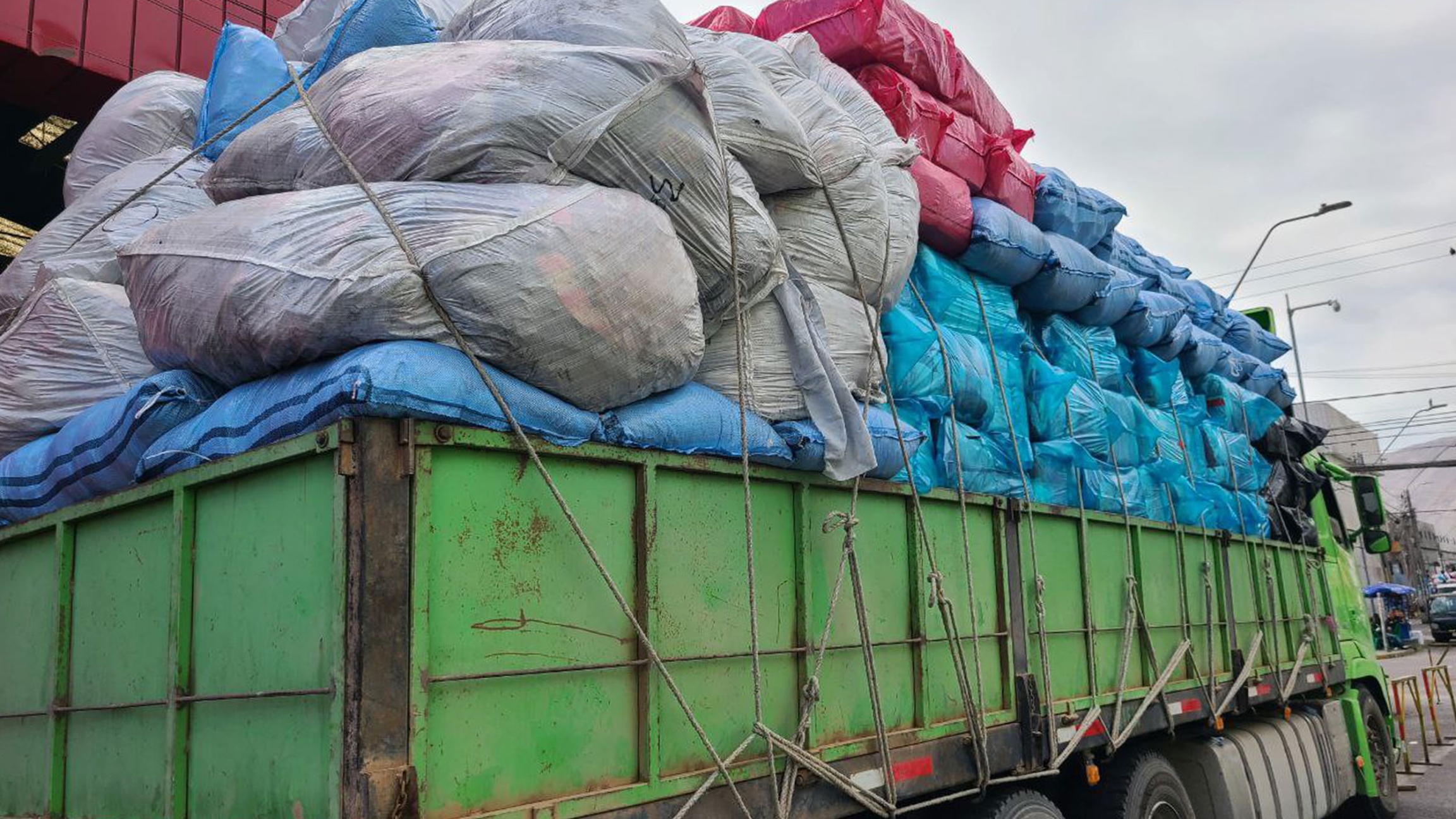 Hundreds of packages of clothes, known as "fardos", arrive every day at Iquique Port, Chile.

The group reported that many of the most world-renowned fashion brands were discovered within an hour's search.

During her studies of the area, Astudillos also discovered a fire in a dumping ground close to an area called Paso de la Mula, located in Alto Hospicio. 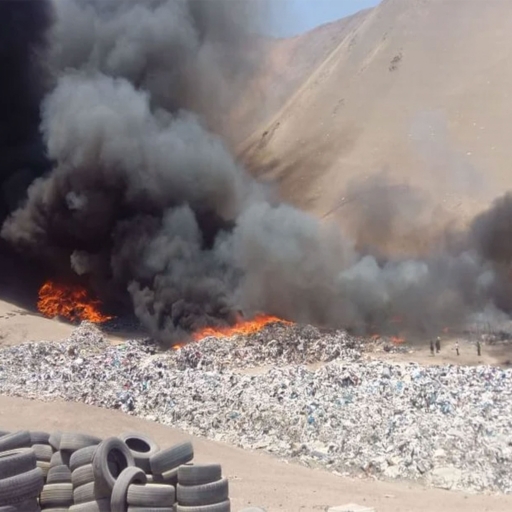 A fire at a dumping ground near the Paso de la Mula favela, in Alto Hospicio, Chile.

And the fire burned for two whole weeks, but it remains unclear what caused it. City workers started to dump sand on the burning clothes to try to contain the flames.

“It was terrible for the environment,” she said.

Toxic smoke from the burning clothes reached into nearby communities, polluting the air among large sectors of Alto Hospicio.

Astudillo said that it was difficult for her to breathe, and that she and her neighbors were forced to stay home with the windows closed.

Part of the clothes were burned, and the rest still remain underneath the sand. Some fabrics can take up to 200 years to biodegrade, she said.

Astudillos worries about the environmental impact and said that no one is taking responsibility for it.

The town’s mayor, Patricio Ferreira Rivera, sent a statement to The World:

“There are no legal places in Chile to dump clothes, so my city has been sacrificed for years; importers [bring in] too much ‘garbage’ and do not take responsibility for the trash they produce,” he said.

Frustrated and angry, Astudillos is now embarking on a new mission to educate young people across local neighborhoods about recycling. 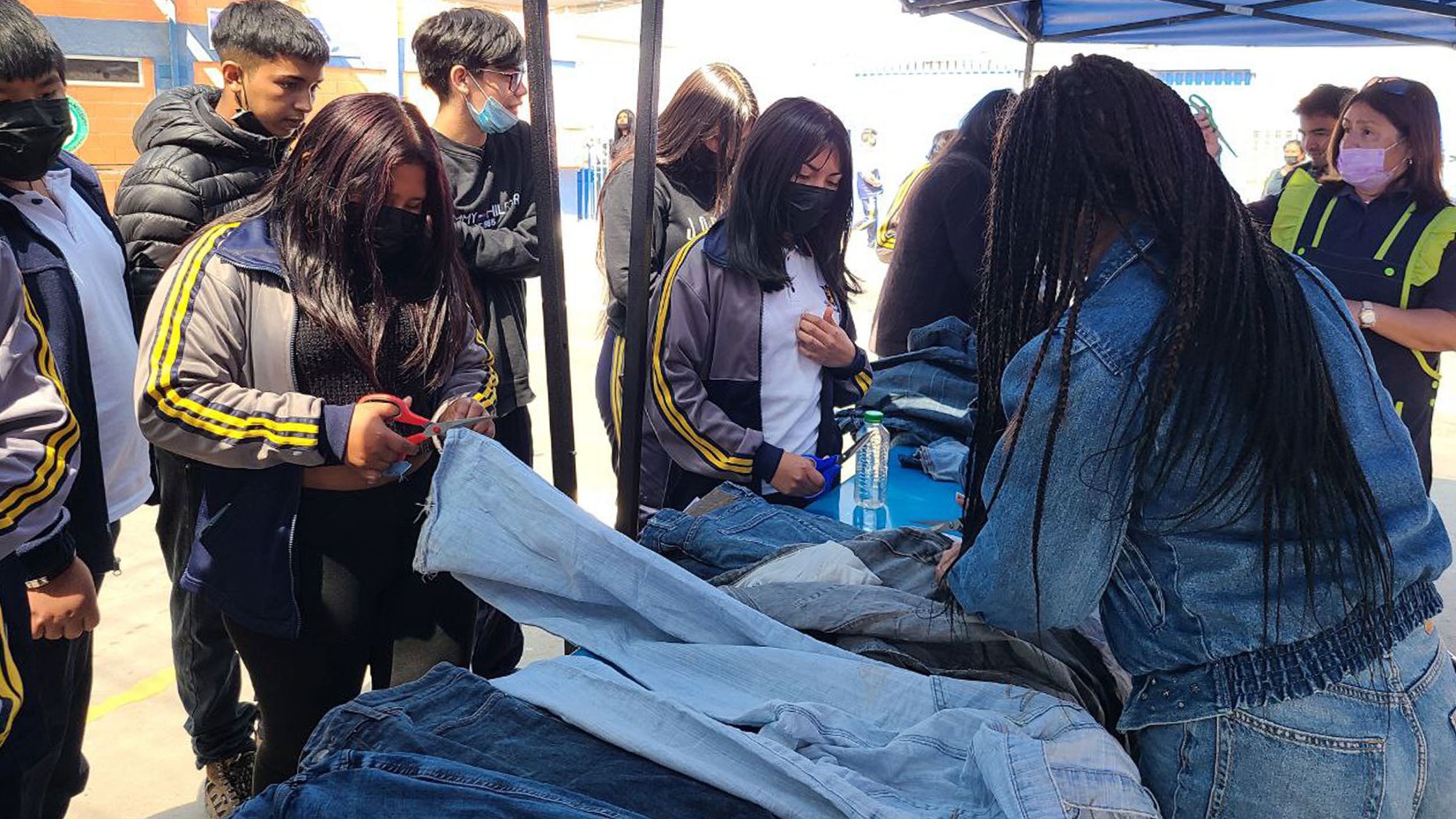 Activist Angela Astudillos teaches a group of children how to recycle at Escuela Nirvana in Alto Hospicio, Chile.

On a recent morning, Astudillo brought a pile of washed jeans that she had picked from the dumpster to the Nirvana school in Alto Hospicio. Along with the students, they started to make decorations for the school building with denim.

Martina Martin, an 8-year-old girl from the area, said she’d been to the landfill many times with her mother.

“If you like clothes that you see over there, you can pick it up to create new outfits,” she told a friend.

And then she said she had a message for people everywhere: Don’t buy clothes that you don’t need.

Hans Gotterbarm contributed to this report as a producer for the radio version of this story. 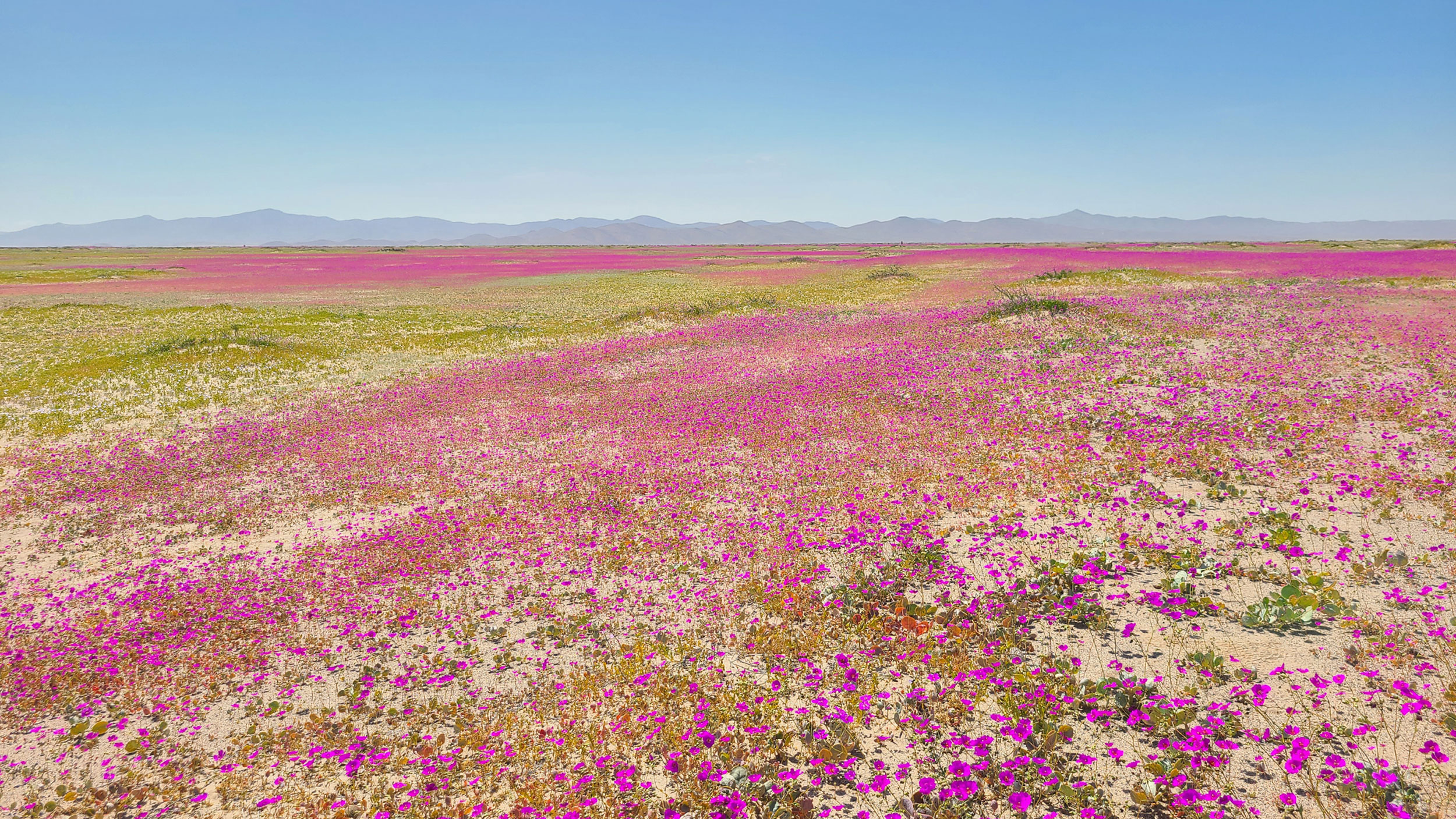 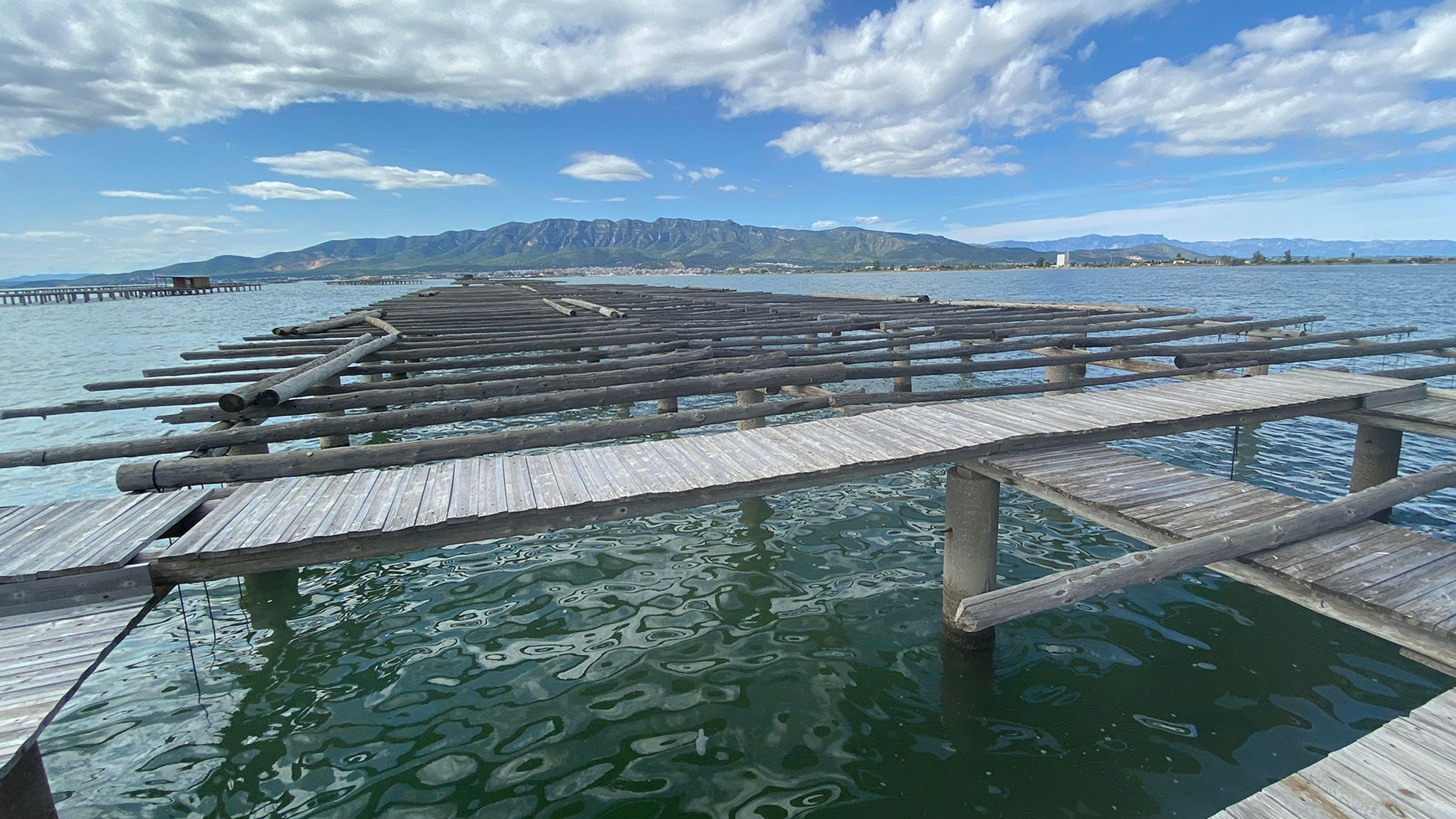 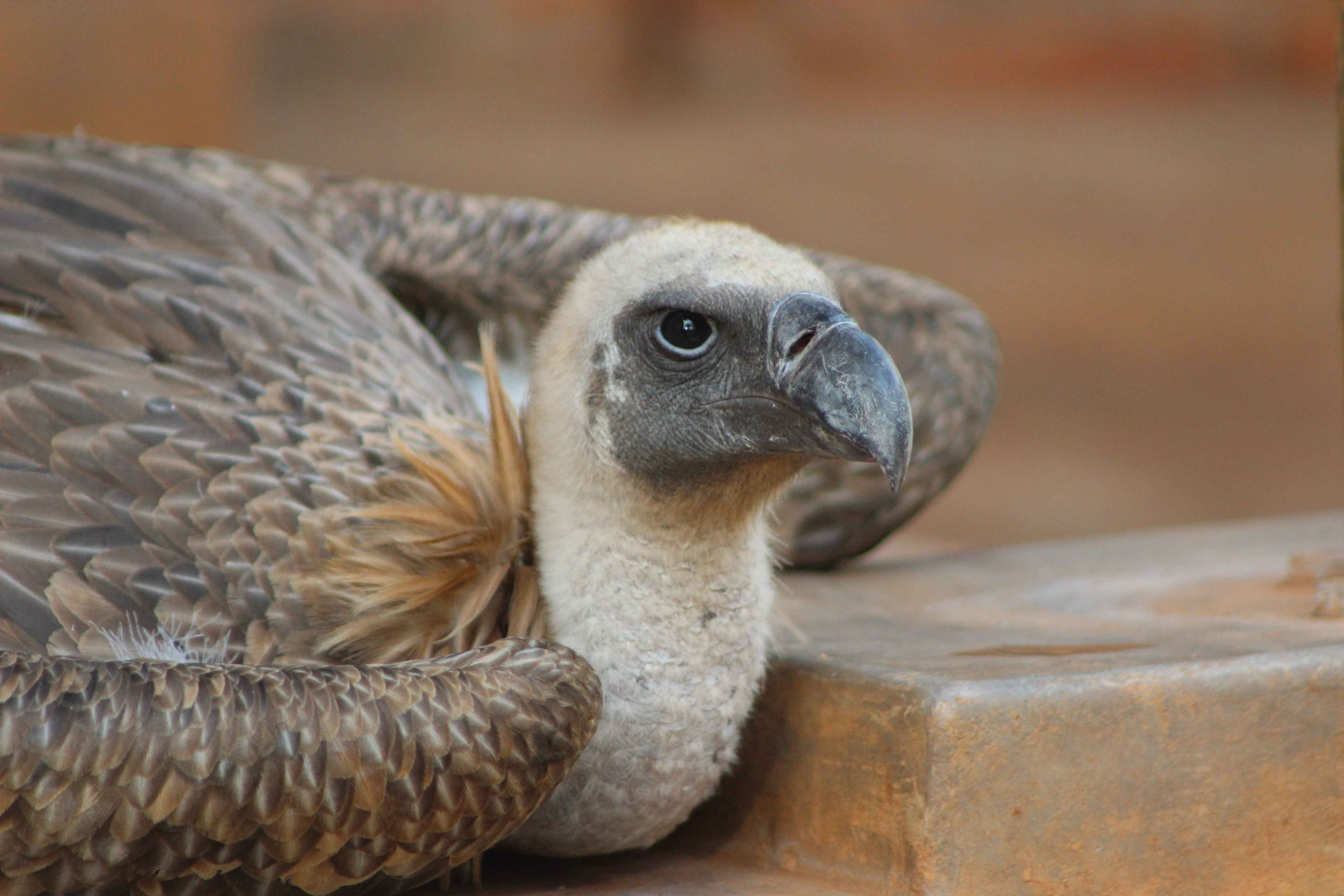 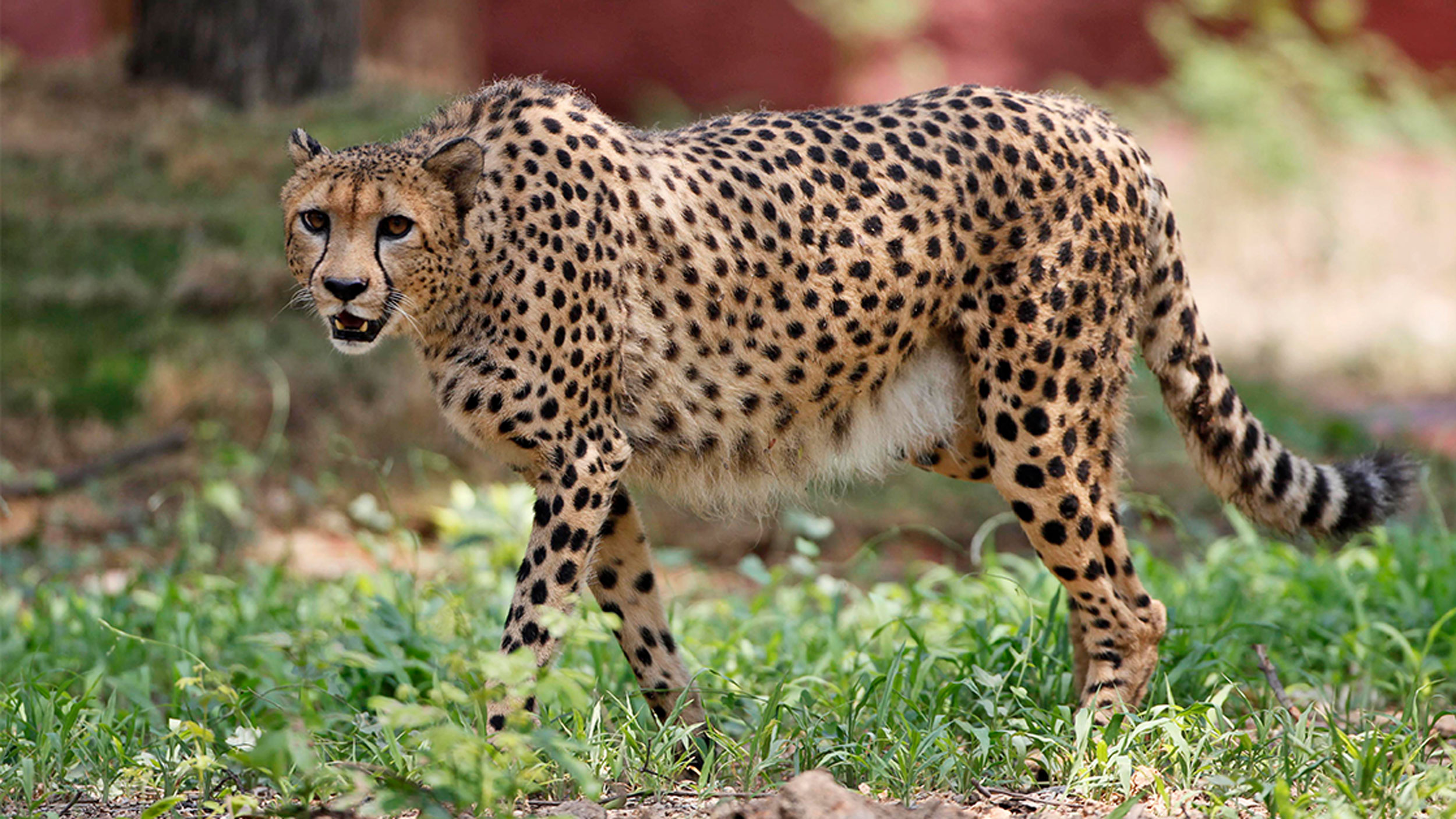