Forecasters told what the weather is expected in July 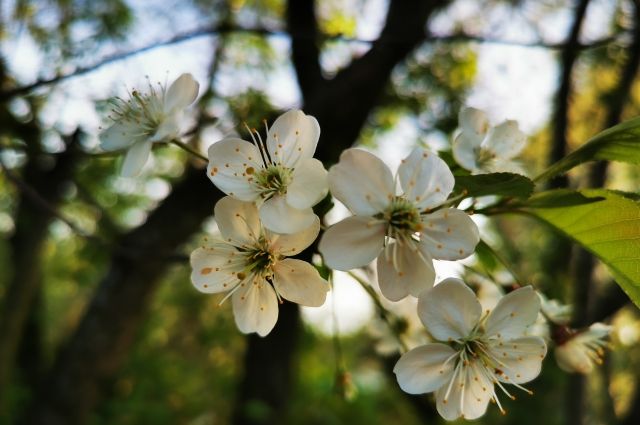 The head of the laboratory of the Hydrometeorological Center Lyudmila Parshina said that July in the European territory of the Russian Federation is expected to be quite warm, and in some regions the temperature will even exceed the norm, Rossiyskaya Gazeta writes.

It is noted , which is above the norm in July, the temperature will be in the north of the European territory, except for the Pskov, Novgorod and Leningrad regions. Hot weather is also expected in the north of the Volga region – in the Kirov region, Perm region and in the Nizhny Novgorod region, Tatarstan.

But the inhabitants of the Siberian regions are not expecting the hottest summer. Starting from the east of the Omsk region and up to Lake Baikal, the temperature will be below long-term values.

Earlier, aif.ru wrote about the long-term weather forecast for June 2022. In Moscow and the Moscow region, the average temperature of the month will be 16-17 degrees.

« The Kremlin said that the modern economy is becoming a victim of politics (Previous Post)
(Next Post) Media: Russians may be allowed to open parcels with purchases before they are paid »