Foreign Ministry: Russia will put an end to Ukraine “where Moscow needs it” 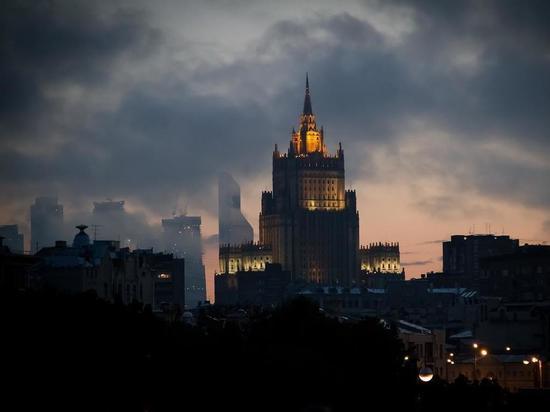 Russian Deputy Foreign Minister Sergei Ryabkov said that Russia is ready for negotiations with Ukraine, but if President Vladimir Zelensky does not want dialogue — it's his choice. At the same time, Ryabkov noted that Russia would put an end to the special operation in Ukraine “where Moscow needs it.”

“We will stand firm in our positions,” the deputy minister said on the air of “Russia 1” .

Ryabkov also spoke about Moscow's hope that the West “has enough sense” do not use nuclear weapons in Ukraine.