More than 10,000 Russians are fleeing to neighboring Georgia every day to escape being drafted into the war in Ukraine. The influx is exacerbating tensions going back to Soviet times.

Customers walk into the Dedaena Bar in Tbilisi past a QR code notice. Russian citizens are required to approve a series of online statements in order to be admitted to the bar. 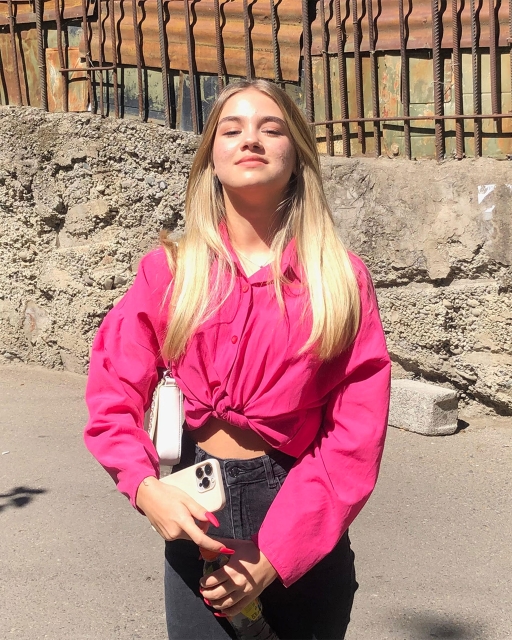 Lola Svanidze has lived in Georgia for four years. She says some Georgians swear at her in the street for speaking Russian.

Lola Svanidze has lived in Georgia for four years, longer than most Russians.

Her father is Georgian, but she grew up in Russia. As a result, she doesn’t speak Georgian.

When Svanidze and her friends speak Russian in public, she said Georgians sometimes insult them and swear at them. She says that’s especially true since the war in Ukraine began.

“I understand if you feel aggressively toward people who sit in Russia right now and support this whole thing,” Svanidze said.

But she said that aggression directed at her and other Georgia-based Russians is misplaced.

Tens of thousands of Russians have entered neighboring Georgia since President Vladimir Putin ordered a partial mobilization of Russian men to fight in Ukraine. Recent figures by the Georgian government put that number at about 60,000 people.

Estimates vary, but it’s likely that before September’s influx of Russians, more than 50,000 Russians already resided in Georgia, which has a total population of 3.7 million people. That includes about 30,000 who left Russia in the early weeks of the Ukraine war.

Many of them don’t speak Georgian, which has sparked a more linguistic type of conflict. In fact, national tensions became so fierce at a popular bar in Georgia’s capital, Tbilisi, that the place even started requiring Russian citizens to agree to a series of statements about their politics before entering.

For some people, the hostilities toward Russia — and by extension, Russian immigrants — is deeply rooted in history.

In 2008, the Russian army entered Georgia and occupied South Ossetia, a region of the country that it still controls. Since 1993, Russian-allied forces have controlled another region, Abkhazia. Before that, Georgia was a largely unwilling member of the Russian and Soviet empires. In the 1970s, Moscow even briefly tried to outlaw the Georgian language.

Georgia has been independent for more than 30 years, but the war in Ukraine has brought new worries about Russia’s intentions. Additionally, Russian citizens are able to enter Georgia without visas. 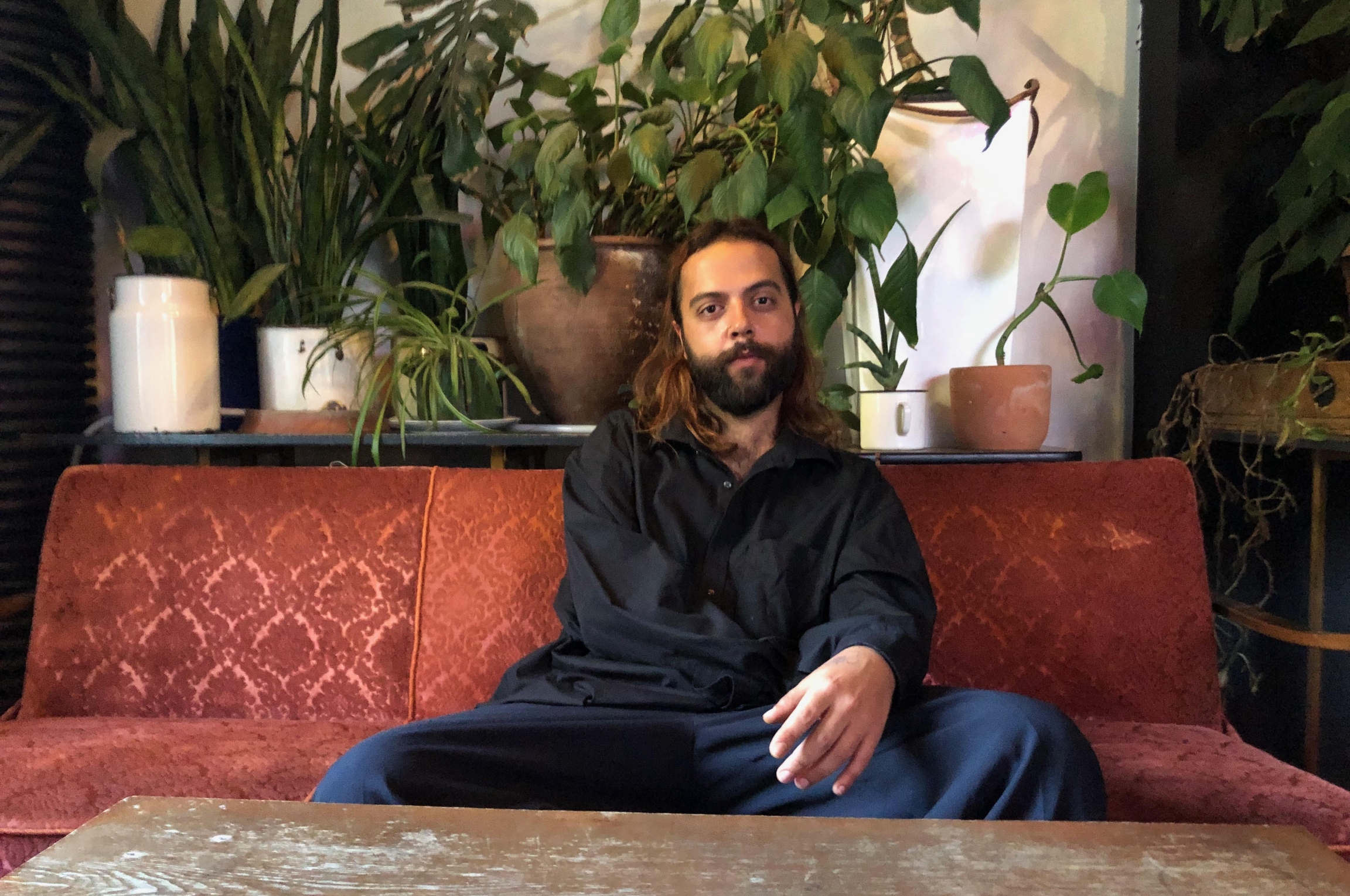 Tato Londaridze is the manager of the Dedaena Bar, Tbilisi, Georgia.

But some Russians who’ve fled to Georgia are adapting. 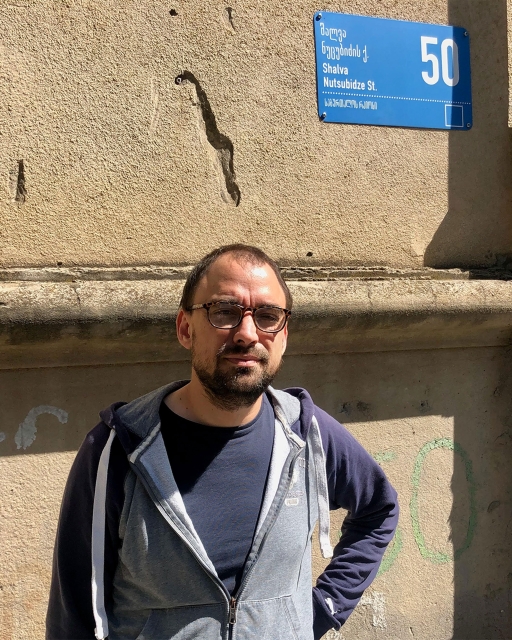 Andrei Babitsky is a Russian who has lived in Georgia since the beginning of the Ukraine war, Tbilisi, Georgia.

Like journalist and political dissident Andrei Babitsky, who left Russia 20 hours after it invaded Ukraine.

Because he lives in Georgia now, Babitsky considers it “common decency” to learn the language.

He said that studying Georgian is like working out at the gym: Do it regularly and you’ll see improvement.

Babitsky's newfound mastery of Georgian has started paying off.

“I am like this only Russian guy who tries speaking Georgian,” he said. “Everybody loves me.”

Babitsky said it’s never been easier for him to get a taxi or book a table at a popular restaurant. So, he’s trying to convince other Russians by telling them about these advantages. So far, though, he said, the message isn’t  getting through.

Patrick Cox is the host of "Subtitle," a podcast about languages and the people who speak them. "Subtitle" is supported by a major grant from the National Endowment for the Humanities.

« ‘You continue to live’: Some people step up to help Ukrainians cope with the trauma of war (Previous Post)
(Next Post) Clean-up raves invite volunteers to dance and rebuild together in Ukraine »