As of Monday, Haiti no longer has any democratically elected government officials, after the terms for the remaining senators in government expired. Journalist Widlore Mérancourt, editor-in-chief of AyiboPost, discusses the worsening situation with The World's host Marco Werman.

Haitians line up outside an immigration office as they wait their turns to apply for a passport, in Port-au-Prince, Haiti, Jan. 10, 2023.

It is a new year, but Haiti has yet to turn the corner on persistent challenges facing the country: a cholera outbreak, growing malnutrition and ongoing gang violence.

As of Monday, the nation now also has no democratically elected government officials. The last 10 remaining elected senators left office when their terms in parliament expired two days ago.

The World's host Marco Werman spoke with Widlore Mérancourt, editor-in-chief of AyiboPost, who joined from the captial Port-au-Prince, about the latest situation. 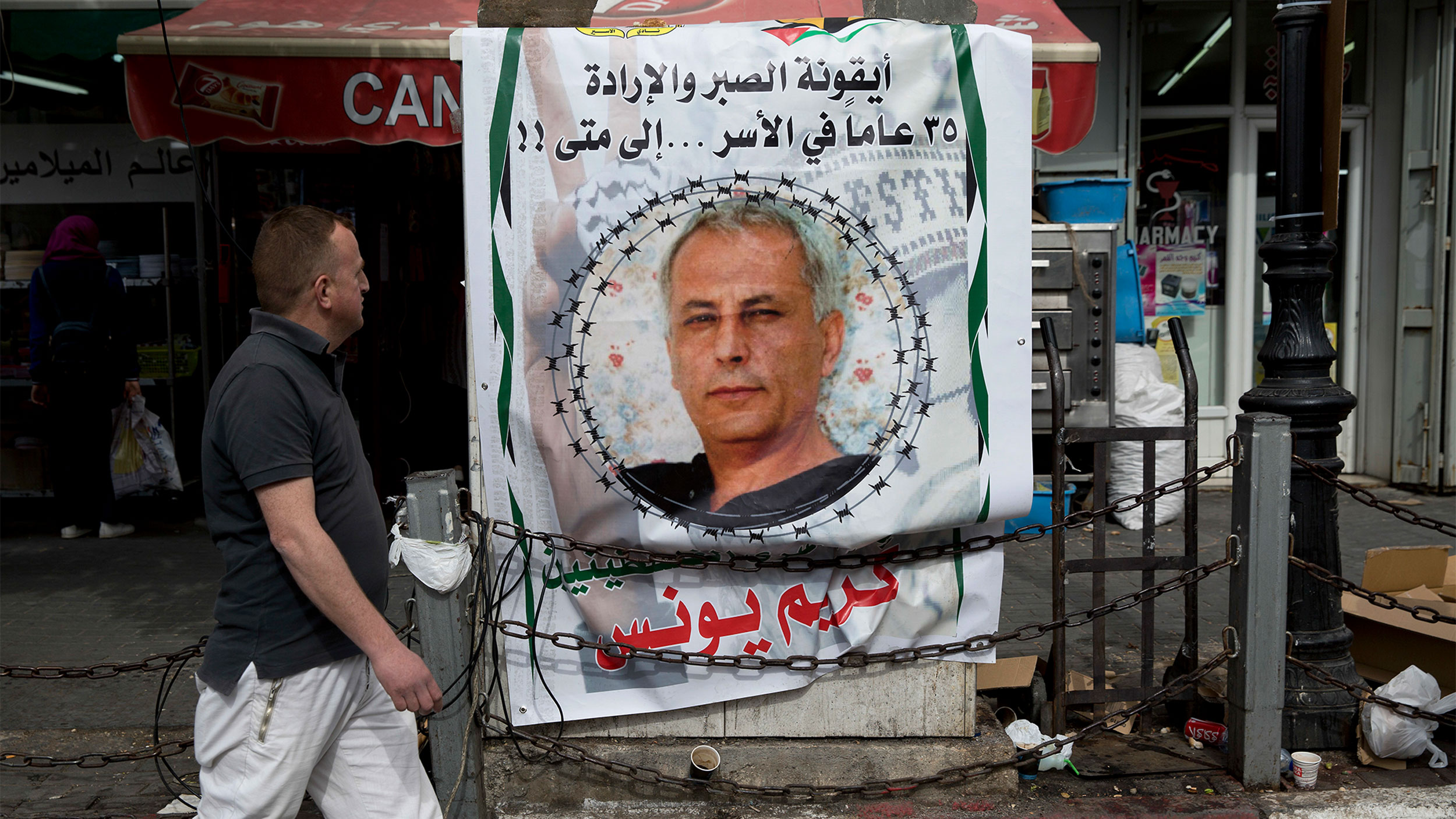 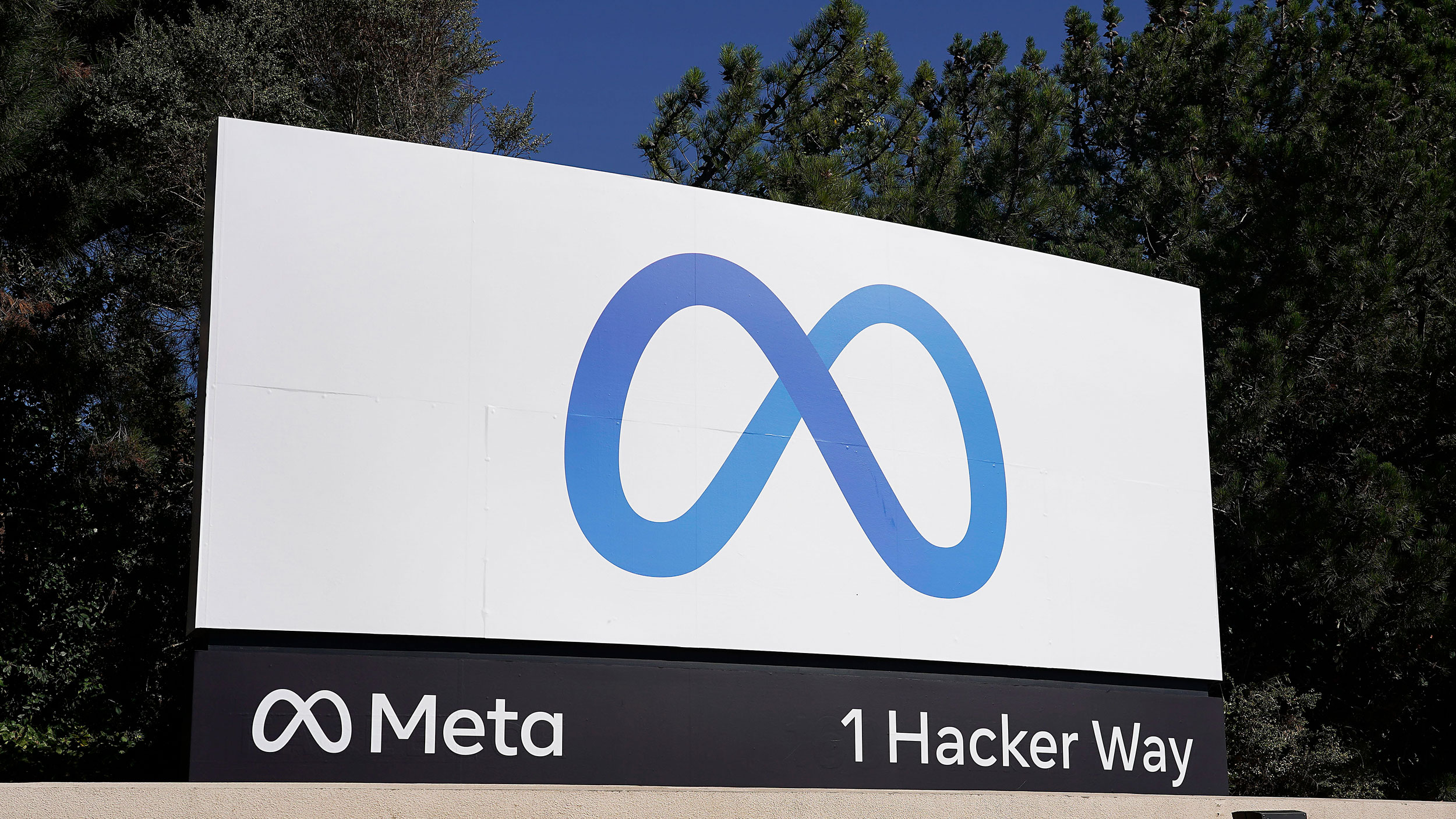 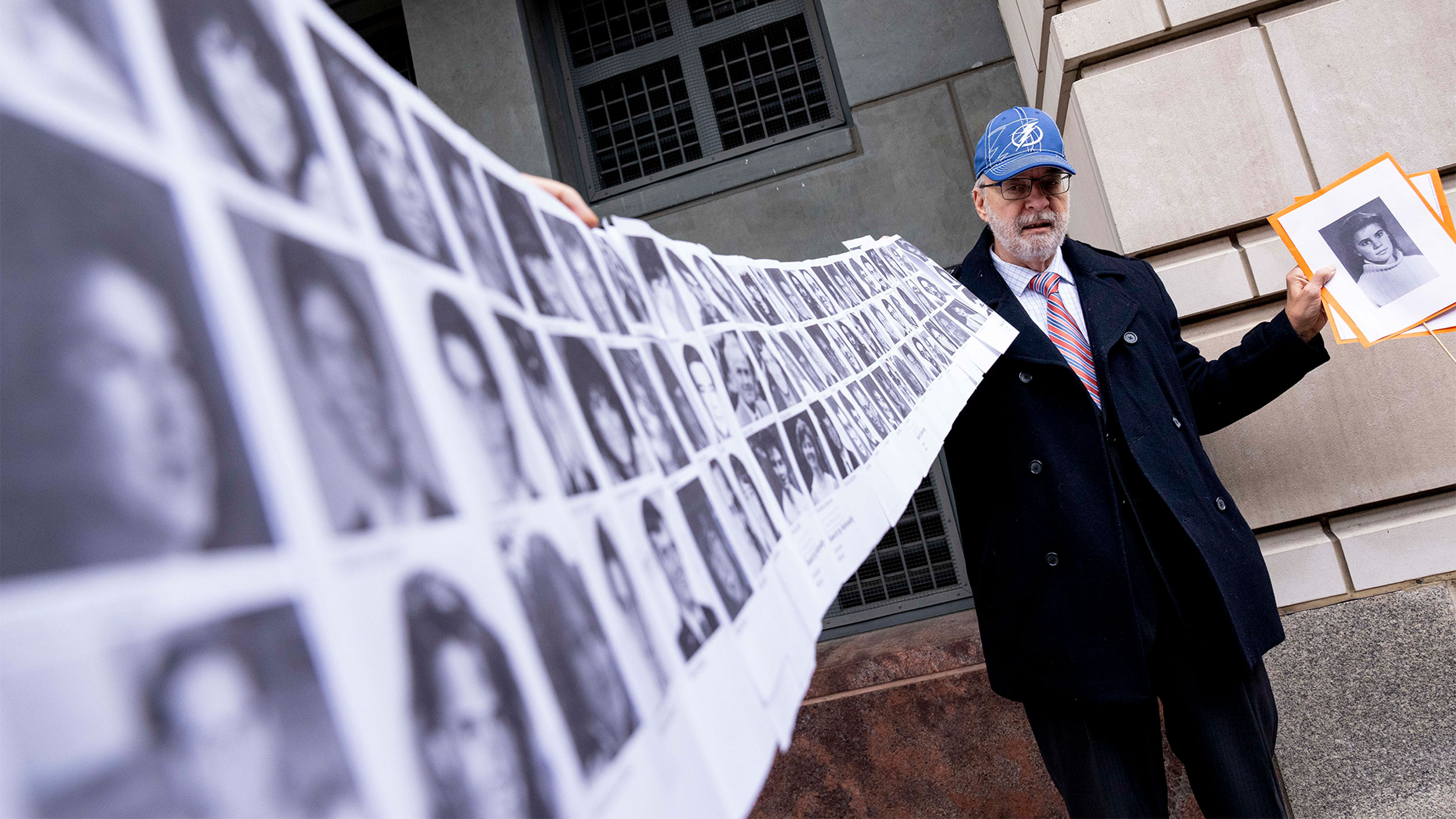 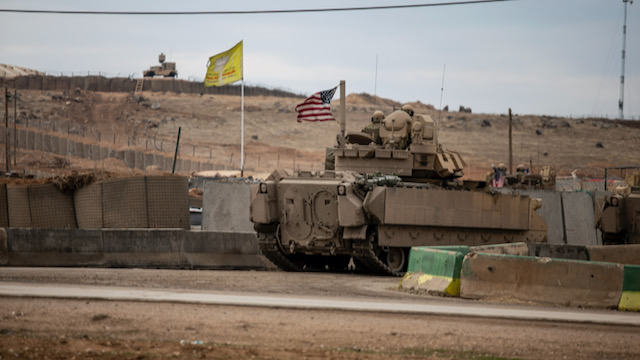