Health crisis unfolding in Pakistan even as floodwaters recede

Flooded areas have seen surges in malaria and other waterborne illnesses.

The floodwaters have largely receded in Pakistan since they inundated large swaths of the country in late summer, but the waters triggered a health crisis that is still unfolding.

Flooded areas have seen surges in malaria and other waterborne illnesses. More than 1 in 9 kids in impacted areas suffer from life-threatening malnutrition, according to the UN children’s agency.

At a camp for displaced people in the hard-hit Dadu district in Pakistan’s southern Sindh province, Dr. Junaid Ahmed said he’s seen a progression of illnesses since late summer.

Next came “huge numbers of patients with skin diseases,” from swimming or wading through floodwaters.

After mosquitoes started to multiply in the standing water covering much of the region, Ahmed said malaria cases shot up. He’s worked more than 200 mobile clinics since the floods started, and said he’s now seeing more cases of respiratory illness as winter sets in and displaced people continue to live in tents.

On a recent morning, Ahmed checked patients lining up at the clinic tent’s entrance with an electronic thermometer, sometimes using the flashlight on his phone to peer into their throats.

Sumerran Vighio was at the front of the line when the clinic opened, reporting that her 2-day-old daughter had stomachaches, fever and wasn’t eating. 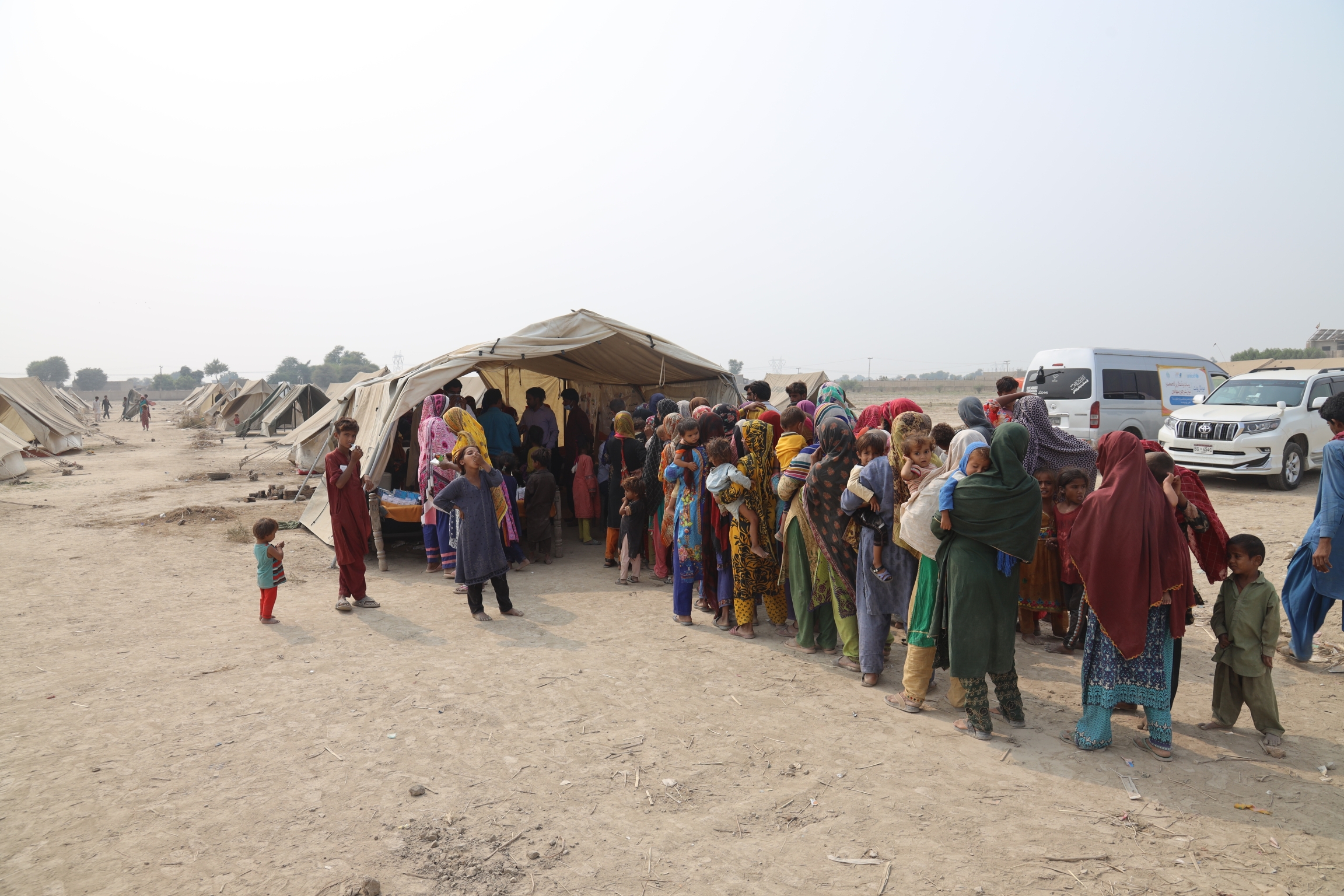 A line forms outside a health clinic held at a camp for displaced people in Dadu district, Pakistan, which was hard hit by this summer’s historic flooding.

“There’s not enough milk in my breast to feed her,” Vighio said, blaming the camp rations of two plates of rice a day.

In another corner of the tent, 8-year-old Imran Khan Jamali, who’d been shivering with fevers and refusing food and water, tested positive for malaria.

“There are lots of mosquitoes around here. Many of them,” said his uncle, Ali Khan Jamali.

The family of eight shares a tent at the camp and has only one mosquito net, which the youngest kids use.

Malaria cases in Sindh province were more than three times higher in August than a year earlier, and in the hardest-hit districts in the country cases went up again in September.

Climate change made the historic monsoon rains in Pakistan more intense this year, and it’s expected to play an increasing role in human health.

The World Health Organization expects an additional 250,000 people a year by the 2030s to die from malaria malnutrition, heat stress and diarrhea.

Pathogens that cause illnesses such as malaria and cholera tend to reproduce faster and survive longer in warmer temperatures, “so, average increased temperatures favor transmission of these diseases,” said Diarmid Campbell-Lendrom, head of the World Health Organization’s climate change and health unit.

No one is immune to the health impacts of climate change, he said, pointing to the more than 70,000 people who died during a European heat wave in 2003. But the most exposed populations will still have it the worst as temperatures warm.

“If you live in Pakistan and you don't have a safe water supply or a good sanitation system, then, increasing temperatures and floods which overflow your sanitation are going to hit you more than somebody living in a good quality house,” Campbell-Lendrum said. “So, across the board, it's those that are most vulnerable, which are most at risk from climate change.”

In Pakistan, the floods have also destroyed health infrastructure and made it harder for people to access care.

The August floods damaged 800 miles of roads and 38 health centers in the hard-hit Dadu district, where hundreds of thousands of people were still displaced this month.

Last month, patients were spending up to two days navigating floodwaters to get to a hospital, according to one physician. 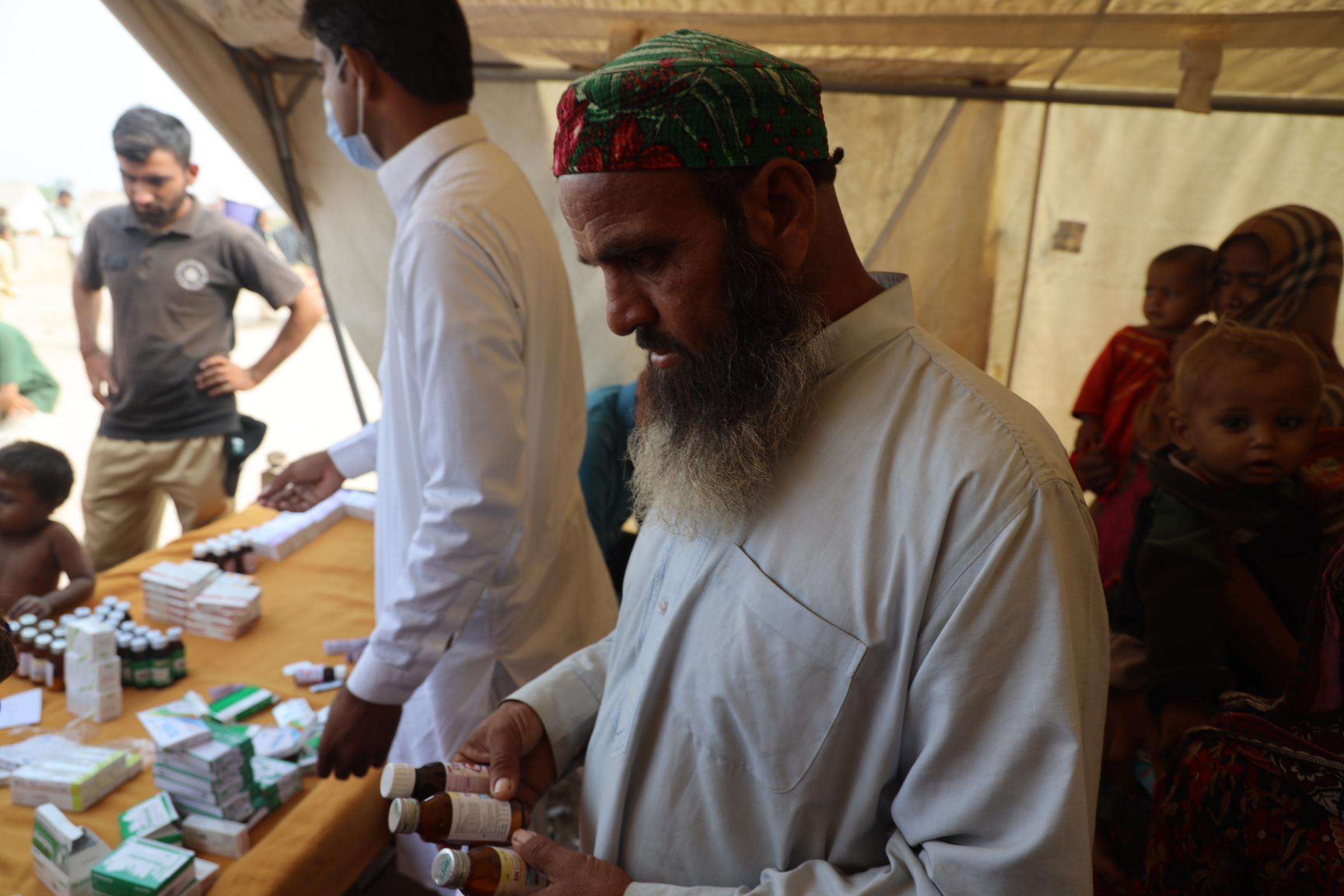 At the Dadu district hospital, which serves a population of about 1.5 million, the head of pediatrics, Dr. Allah Korejo, said his unit is overcrowded, with two children in each bed in some wards.

His biggest concern is climbing rates of malnutrition as more families in this farming region fall into poverty.

“This flood crisis has multiplied these already existing problems to huge numbers,” she said.

She’s already seeing babies being born underweight to malnourished mothers, which can have lasting impacts on infant health.

“I think in the long term, it will affect us in terms of compromised health conditions, and it may increase neonatal mortality rate as well.” 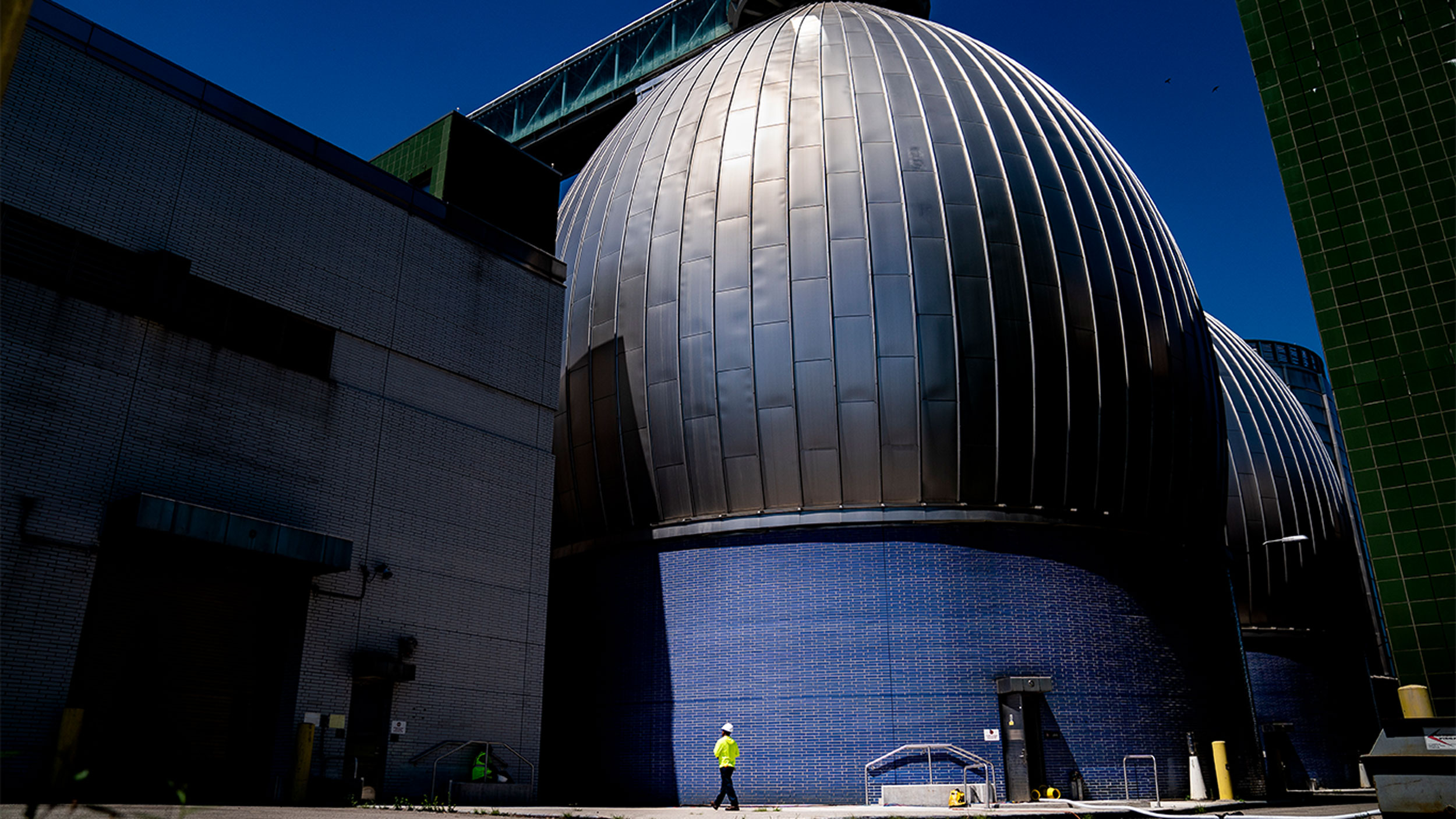 Why has polio emerged in the US, UK and Israel? A polio eradication expert weighs in. 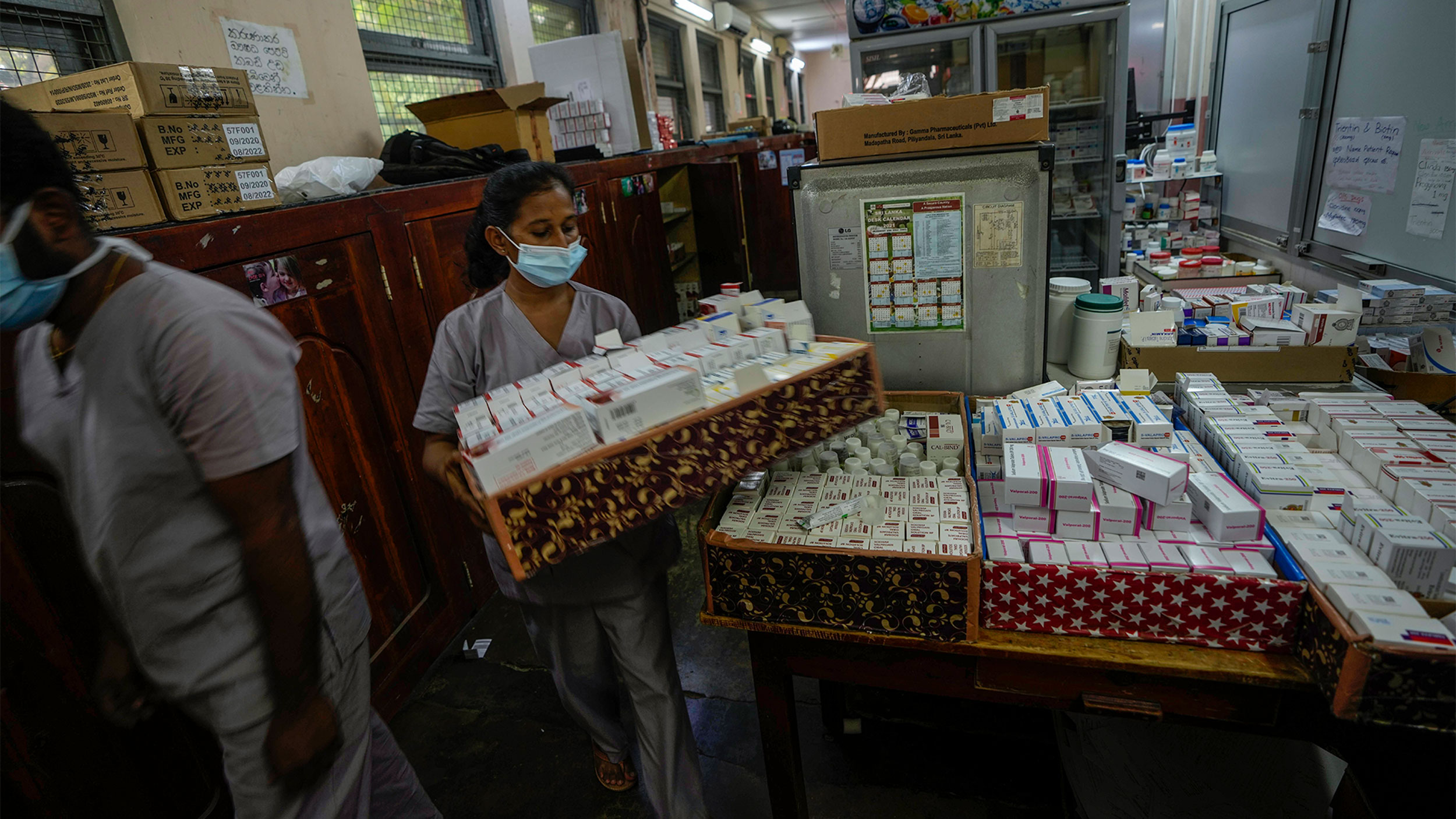 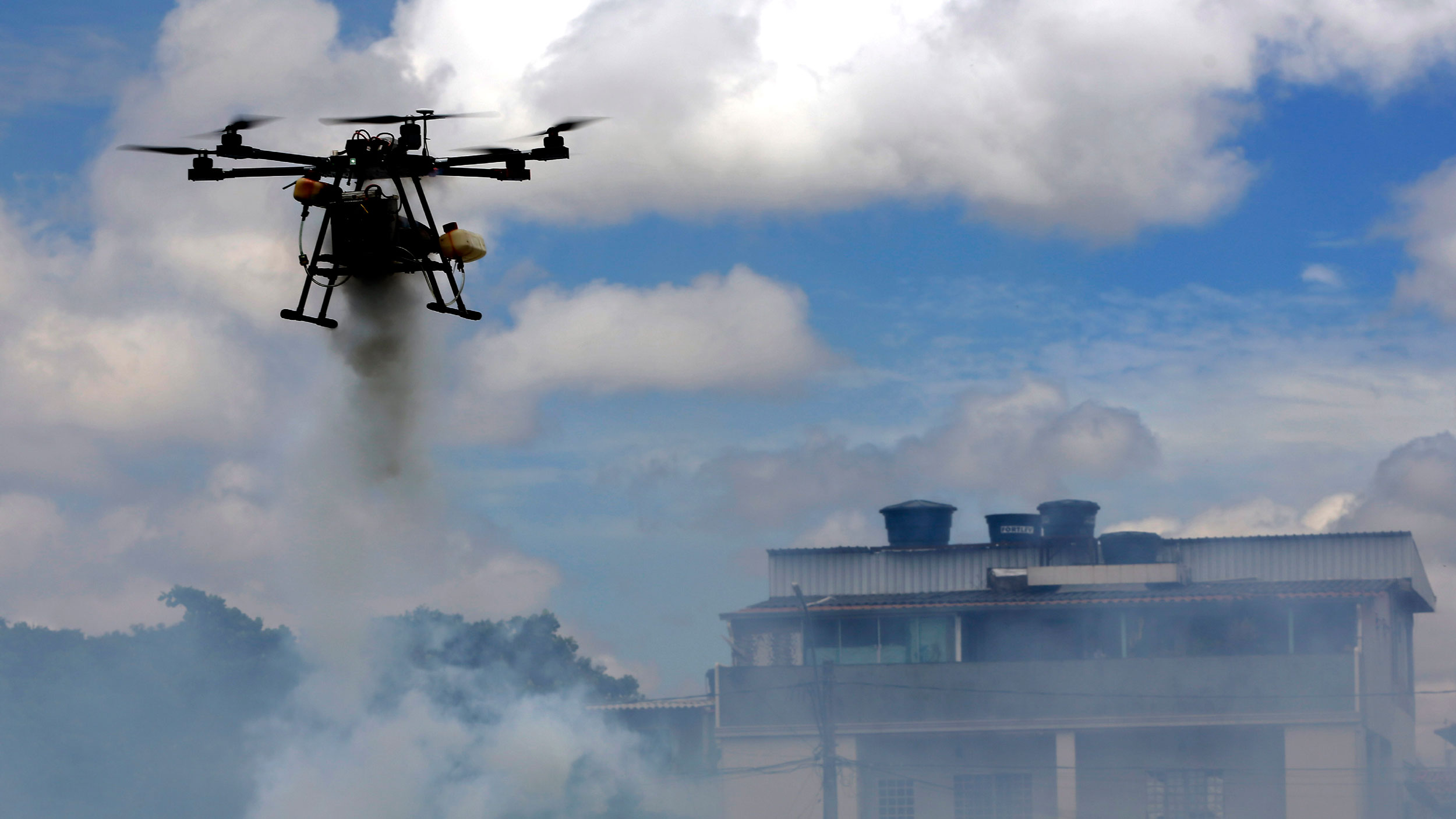 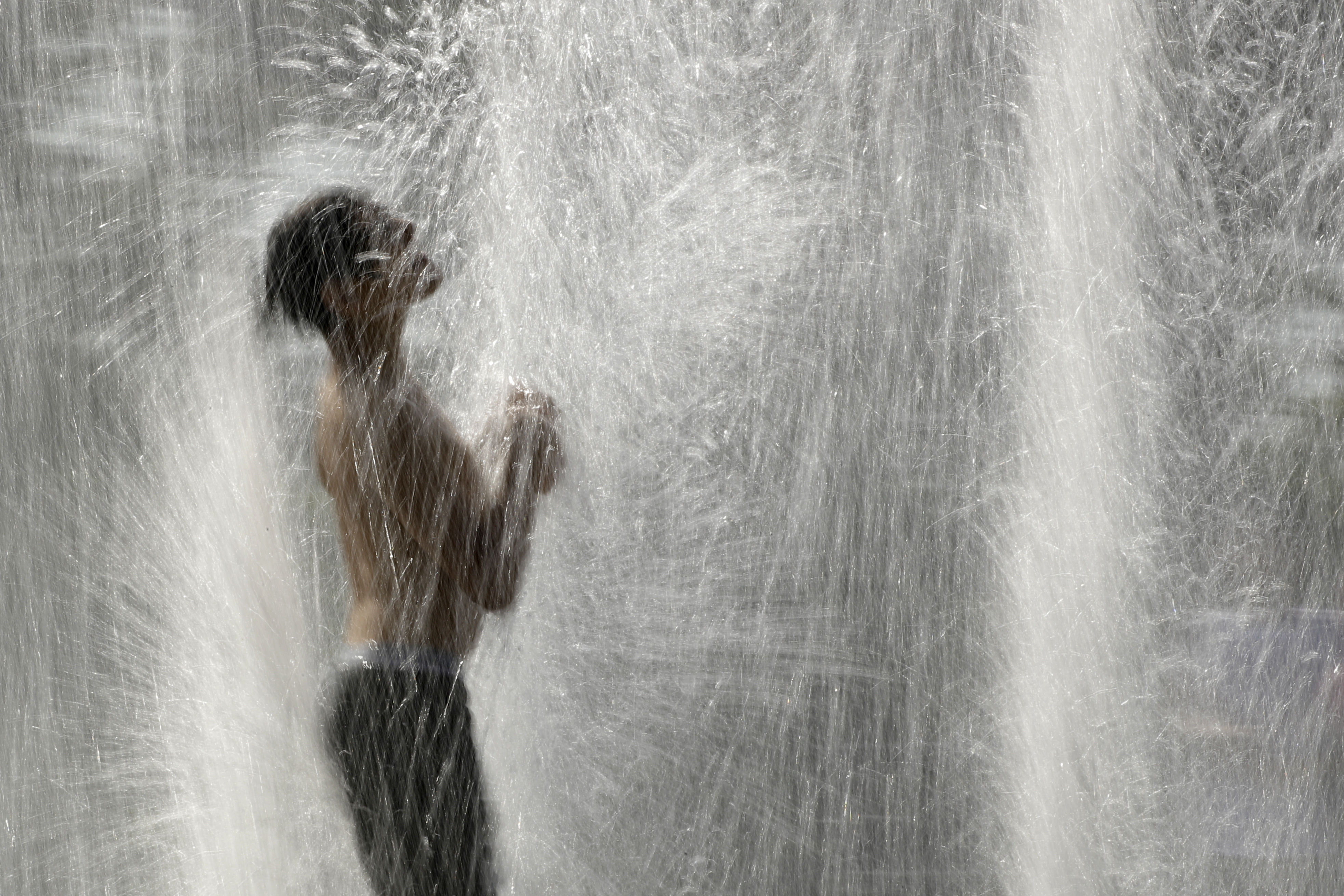 « As war rages at home, Ukrainian choir heads to Carnegie Hall to celebrate 100 years of ‘Carol of the Bells’ (Previous Post)
(Next Post) Exclusive: Rounding up a cyberposse for Ukraine »