How well is the grain deal working for Ukraine?

President Volodymyr Zelenskiy has stressed the importance of the grain deal, saying that it needs long-term protection in order to avoid a global food crisis.

The Eaubonne bulk carrier ship docks in the port of Mombasa, Kenya Saturday, Nov. 26, 2022. The vessel arrived with 53,300 tons of wheat for commercial use in Kenya and procured under the Black Sea Grain Initiative, a deal to ease the export of Ukrainian grain and foodstuffs through the Black Sea, according to the honorary consulate of Ukraine in Mombasa.

Ukraine’s southern port city of Odesa has always been known as a gateway to the rest of the world.

At the beginning of the war, after Russia targeted the port, shipping came to halt.

“That is why the vessel can’t go out from the ports. All ports were blocked,” he said. “[Ukraine brought] the submarines, the navy ships, and Russia start[ed] to attack, all ports were under attack.”

Russia was globally condemned for embargoing and attacking Ukrainian ports, which exacerbated international food shortages. Ukrainian grain was stuck inside the country, and there were fears that the corn and wheat stored in silos would begin to rot. Food prices around the world soared.

In July, the United Nations brokered a deal with Russia to create a “humanitarian corridor” in the Black Sea to resume sending grain abroad, with ships inspected by the UN and Turkish and Russian and Ukrainian authorities. Now, Ukraine says that the deal, which is set to expire in mid-March, is not meeting expectations.

Barinov said that Russia is creating delays during the inspection process at the Joint Coordination Center in Turkey. 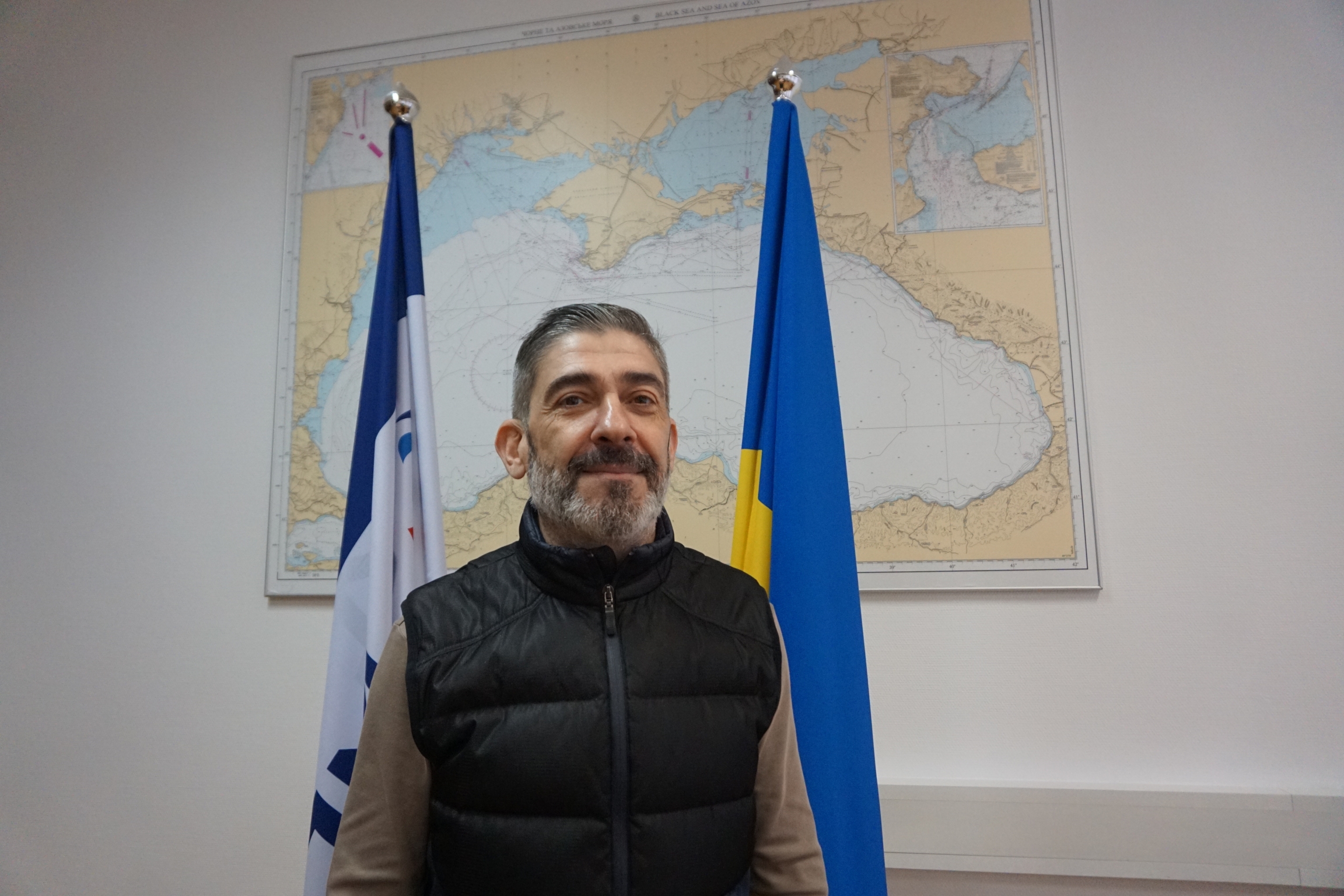 Dmytro Barinov, deputy head of Ukraine’s Seaport Authority, said that about 17 million tons of cargo has been exported as a result of the grain deal. That’s down threefold from last year, even with the grain deal still holding.

“Now, we have more than 90 [ships] awaiting on this queue, more than one month the vessels are waiting … but Russia every day make something again” to interfere with the shipments, he said.

So far, according to Barinov, about 17 million tons of cargo has been exported as a result of the grain deal. That’s down threefold from last year, even with the grain deal still holding, he said.

Ismini Palla, a UN spokesperson for the Black Sea Grain Initiative, said that there have been vessels waiting for inspection for over a month, but she didn’t lay blame on any of the delegations.

“There are many factors that affect the timely inspection of the ship. We had numerous occasions where the joint teams have [had] to go back to a vessel to conclude the inspection.”

Palla said that sometimes, vessels don’t have the correct documents in place or there could be difficult weather conditions, or other safety concerns.

“Sometimes, there are different approaches taken by the delegation that may affect the timely inspection of the vessel,” she said.

Ukraine hopes to expand the grain deal, to include more ports, and more products that it could export into the global market.

President Volodymyr Zelenskiy has stressed the importance of the grain deal, saying that it needs longterm protection in order to avoid a global food crisis. 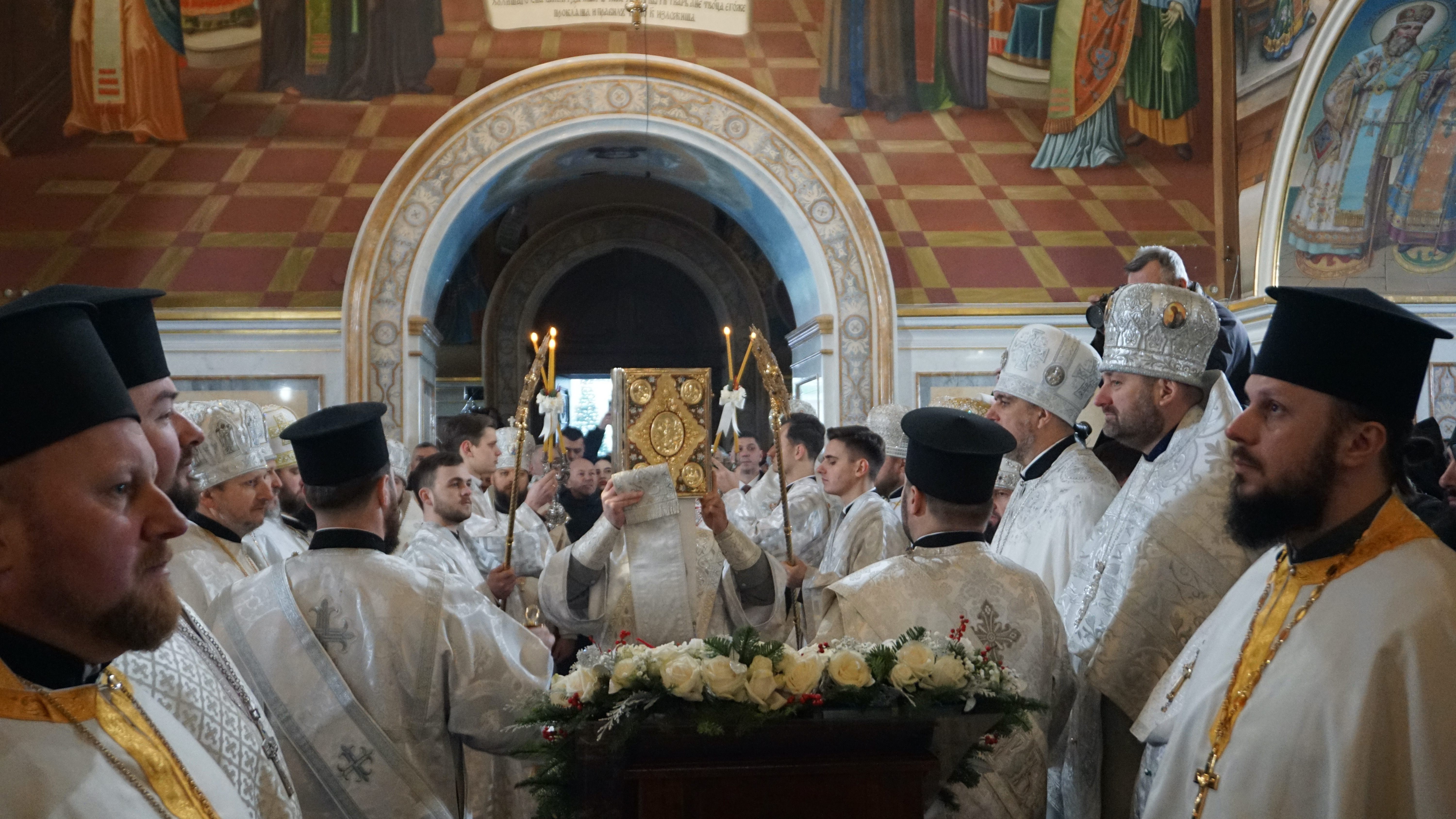 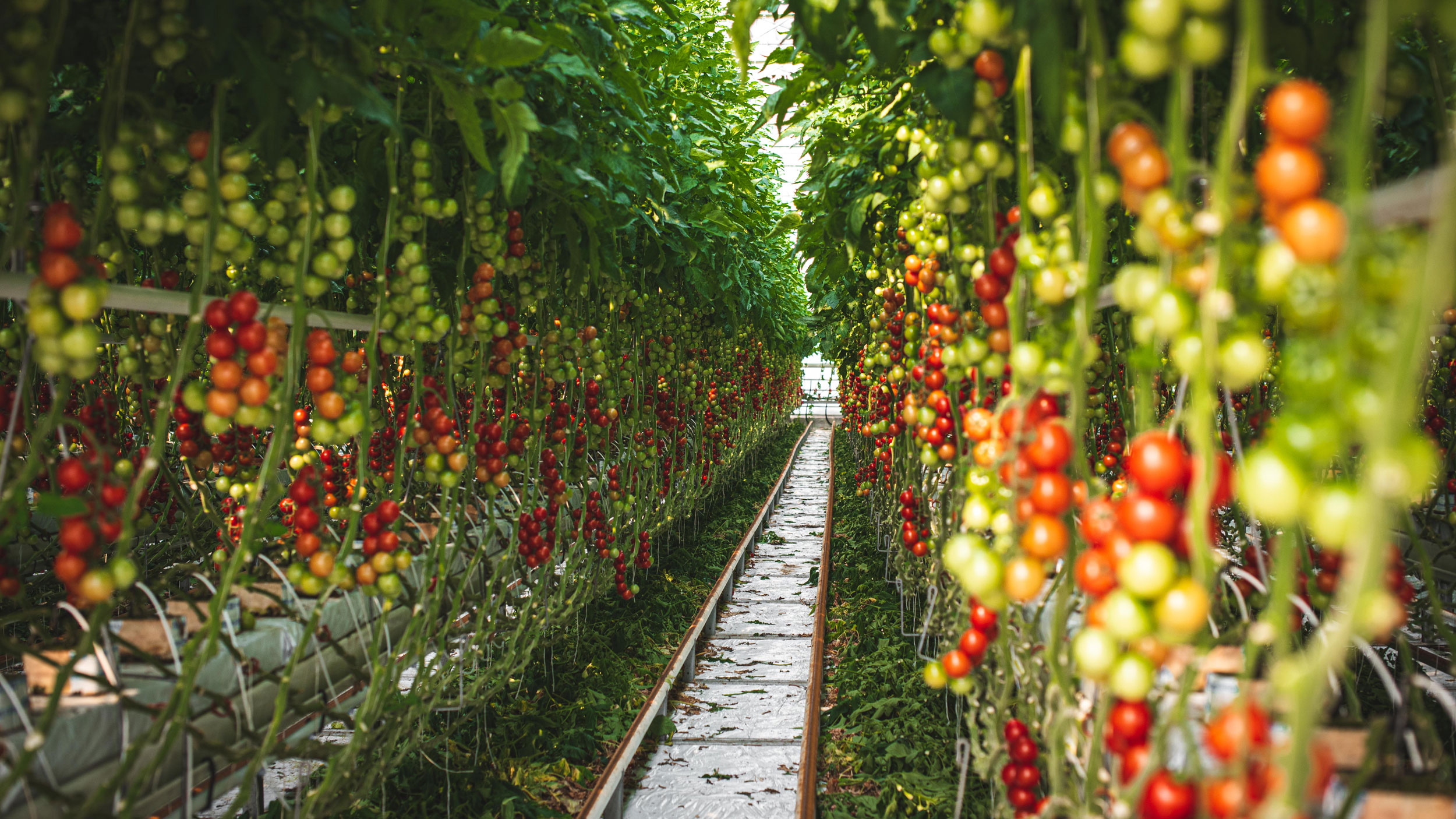 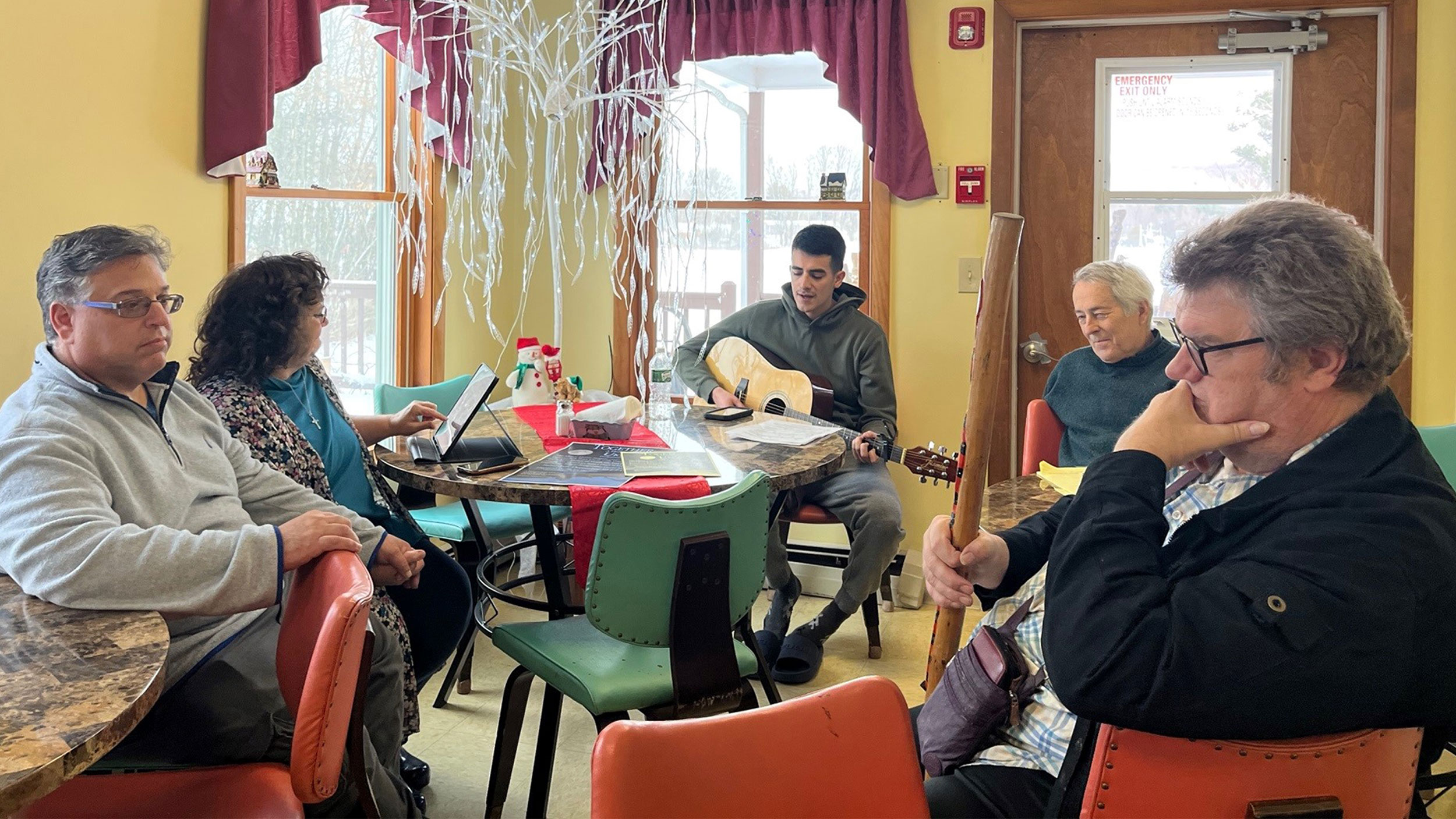 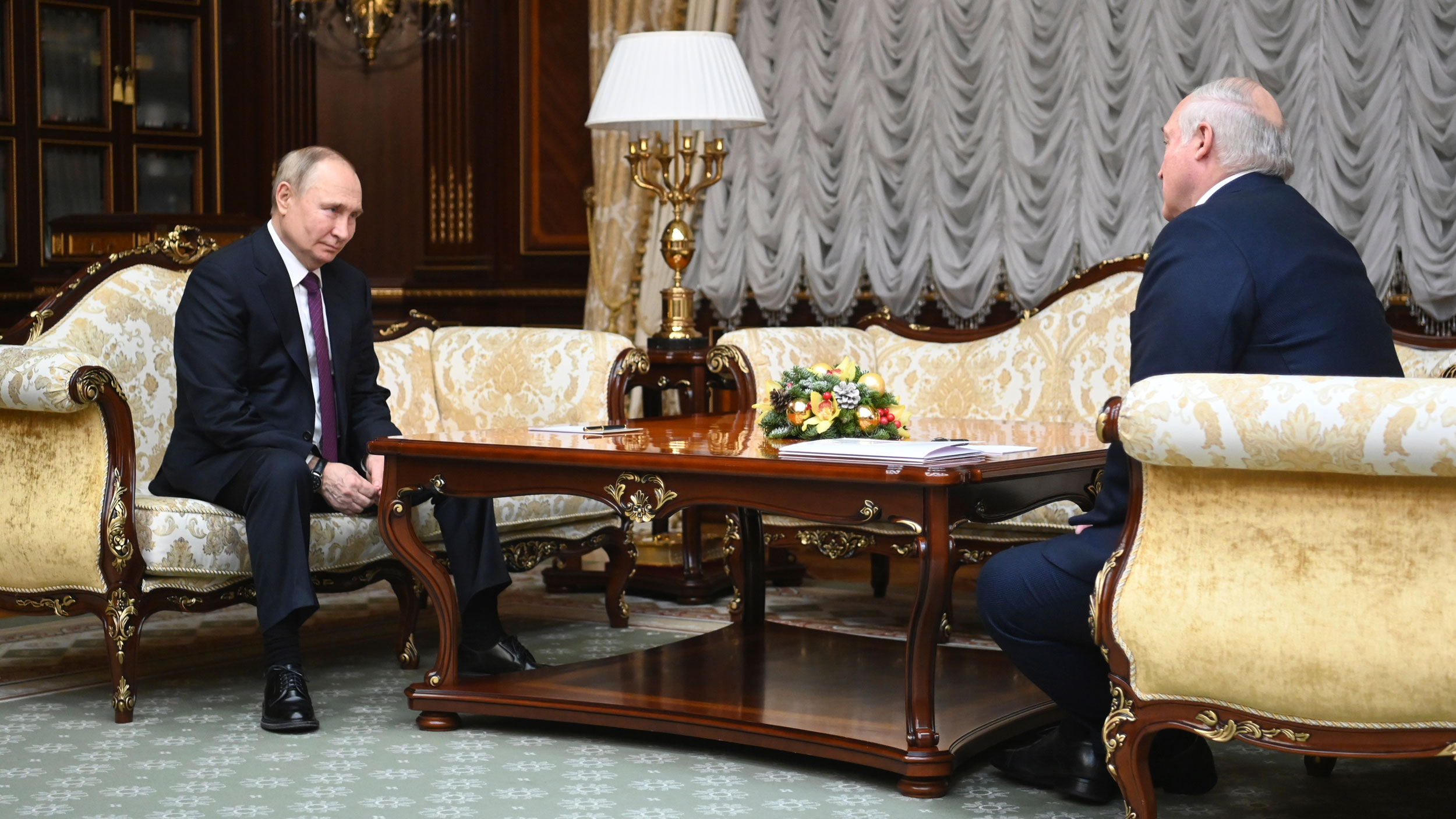 « Lula vows to end illegal mining in the Amazon. But legal mining is more complicated. (Previous Post)
(Next Post) Afghan women say they are ‘dying in slow motion’ after killing of former female MP »