‘I am living through my worst nightmare’: Women aid workers in Afghanistan react to ban on employment

“MuiTypography-root-142 MuiTypography-h1-147″> ‘I am living through my worst nightmare’: Women aid workers in Afghanistan react to ban on employment

Women who work for nongovernmental organizations in Afghanistan are in shock after the group announced a ban on female employees.

A Save the Children nutrition counselor, right, explains to Nelab, 22, how to feed her 11-month-old daughter, Parsto, with therapeutic food, which is used to treat severe acute malnutrition, in Sar-e-Pul province of Afghanistan, Sept. 29, 2022. A senior UN official in Afghanistan met the deputy prime minister of the Taliban-led government to discuss a ban on women working for nongovernmental groups. Save the Children is one of the major aid agencies that suspended its operations in Afghanistan after the ban was announced.

Save the Children via AP

The simple slogan captures everything they are being deprived of.

Late last month, the Taliban announced a ban on women working for nongovernmental organizations. It came shortly after the group barred women from attending universities.

Since their takeover more than a year ago, the Taliban have severely limited women’s rights.

On Sunday, the deputy head of the United Nations Mission in Afghanistan, Potzel Markus, met with Maulvi Abdul Salam Hanafi, the deputy prime minister of the Taliban in the capital, Kabul, to discuss the ban.

But there has been no word so far about any breakthroughs from that meeting.

“I am living through my worst nightmare,” 21-year-old Razia said from her home in the city of Herat.

She asked that The World not mention her last name or which organization she worked for because she is afraid the Taliban will punish her for speaking to a foreign reporter.

Until last week, Razia was the sole breadwinner for her family of eight. But now, she has no job and no income.

“We, Afghan women, don’t deserve this,” she said.

In response to the ban on women employees, several international aid organizations have suspended their operations in Afghanistan.

“This is an unacceptable breach of humanitarian principles specially of impartiality, independence,and most importantly humanity,” Sofia Sprechmann Sineiro, head of CARE International, said at a press briefing last week.

The ban comes at a difficult time for the Afghan people. Millions of Afghans rely on humanitarian aid just to survive, according to the United Nations.

“Banning women aid workers has immediate, life-threatening consequences for all Afghans,” the organization’s Office for the Coordination of Humanitarian Affairs in Afghanistan tweeted: “The ban comes at a time when over 28 [million] people require aid to survive as the country grapples with risk of famine conditions, economic decline, entrenched poverty [and] a brutal winter.”

Wazhma Frogh, who’s based in the US and runs an NGO in Afghanistan, found out about the ban when her employees called her frantically about a letter they received from the Ministry of Economy.

She asked The World not to publicize the name of her group because she also fears retaliation.

“What it said [was] that due to a number of complaints, female staff are not allowed to work in these organizations and it says if any organization does not obey this rule, then, they will lose their license,” Frogh said.

Frogh employs 25 women; some are students who were recently banned from attending universities. Her NGO provides a range of services to about 750 women across the country, including humanitarian aid, home-based classes and psychosocial programs for women.

Frogh called the Afghan Ministry to explain how her group helps many Afghan women. But she said it didn’t seem to make any difference.

“I just have no idea what to do and how to deal with this situation,” she said.

While organizations grapple with the change, employees are left to figure out how to survive.

Marjan worked for a local NGO in Kabul until last Thursday. She said that she got a call the previous night from her boss saying she couldn’t come to work the next day.

She, too, asked The World not to disclose her full name or details about her job out of fear of the Taliban.

Marjan said she wonders how she will pay for fuel and firewood this winter, adding that soon, her family might not even have anything to eat.

Aid groups have been forced into an impossible position, said Mohammad Qadam Shah, who teaches at Seattle Pacific University, and has researched foreign aid in Afghanistan.

“The whole country right now is hostage and the women are the main target,” he said.

Last week, Jan Egeland, the head of the Norwegian Refugee Council, said in an interview on Afghan television that his organization has already complied with the Taliban’s demands that female employees dress modestly and work separately from their male colleagues.

But the ban on women employees is a step too far, he said.

“We cannot do good work with males only,” he said, adding that the organization has “some principles. A fundamental principle and value for us is that both female and male colleagues can work according to local values and traditions.”

The NRC is among the organizations that have suspended their operations in Afghanistan. Egeland said one reason is because they can no longer access women in conservative areas. 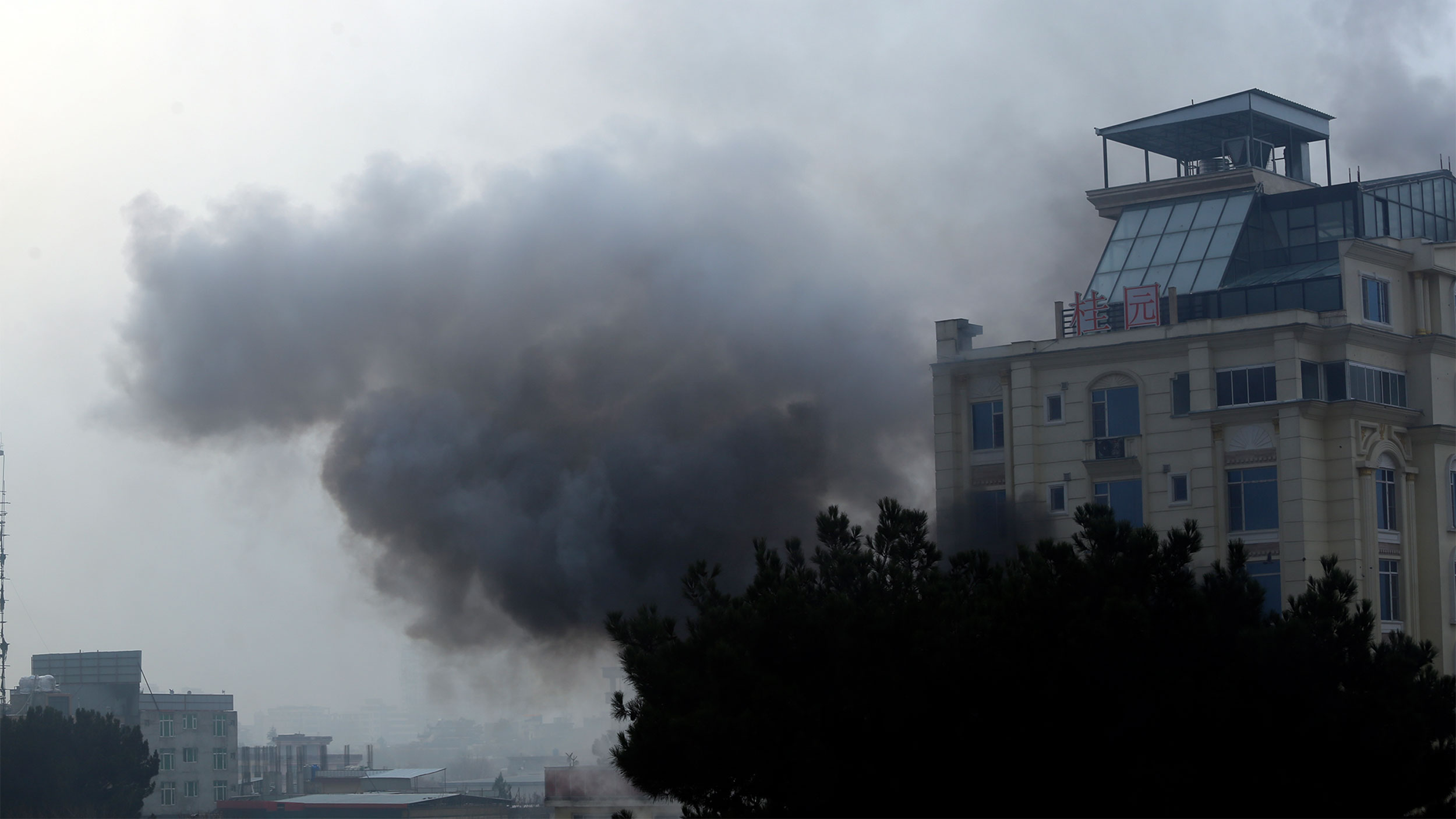 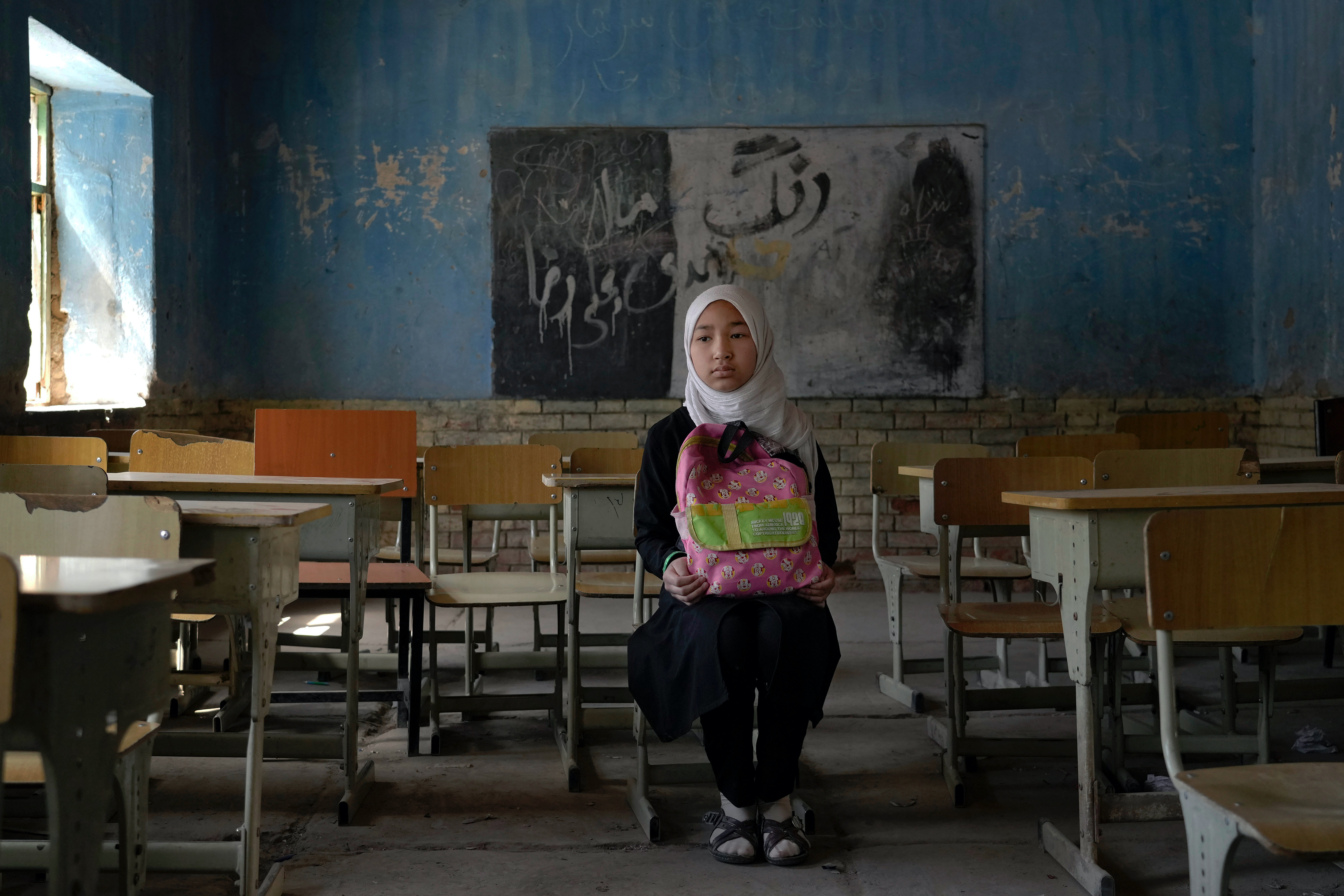 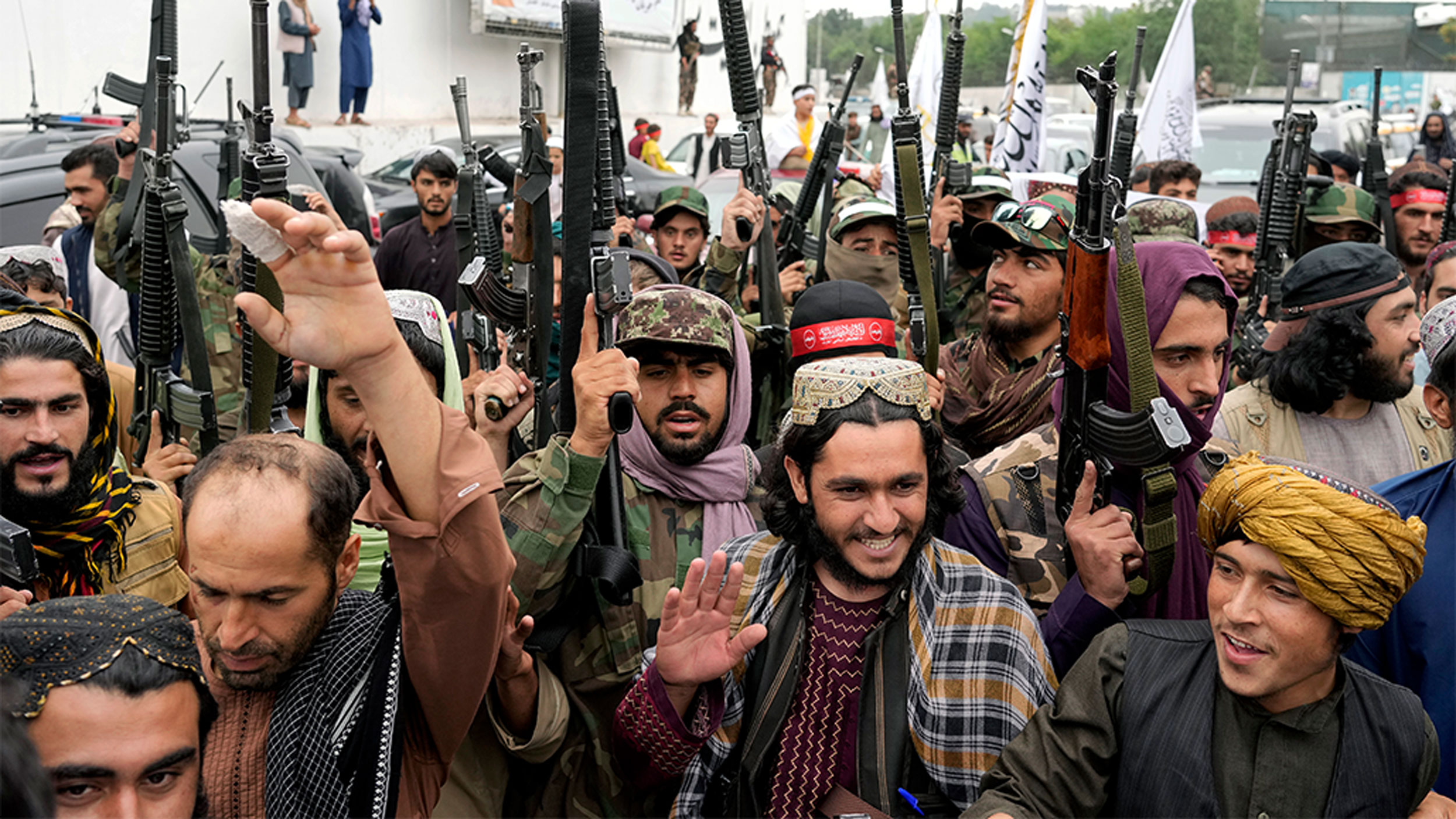 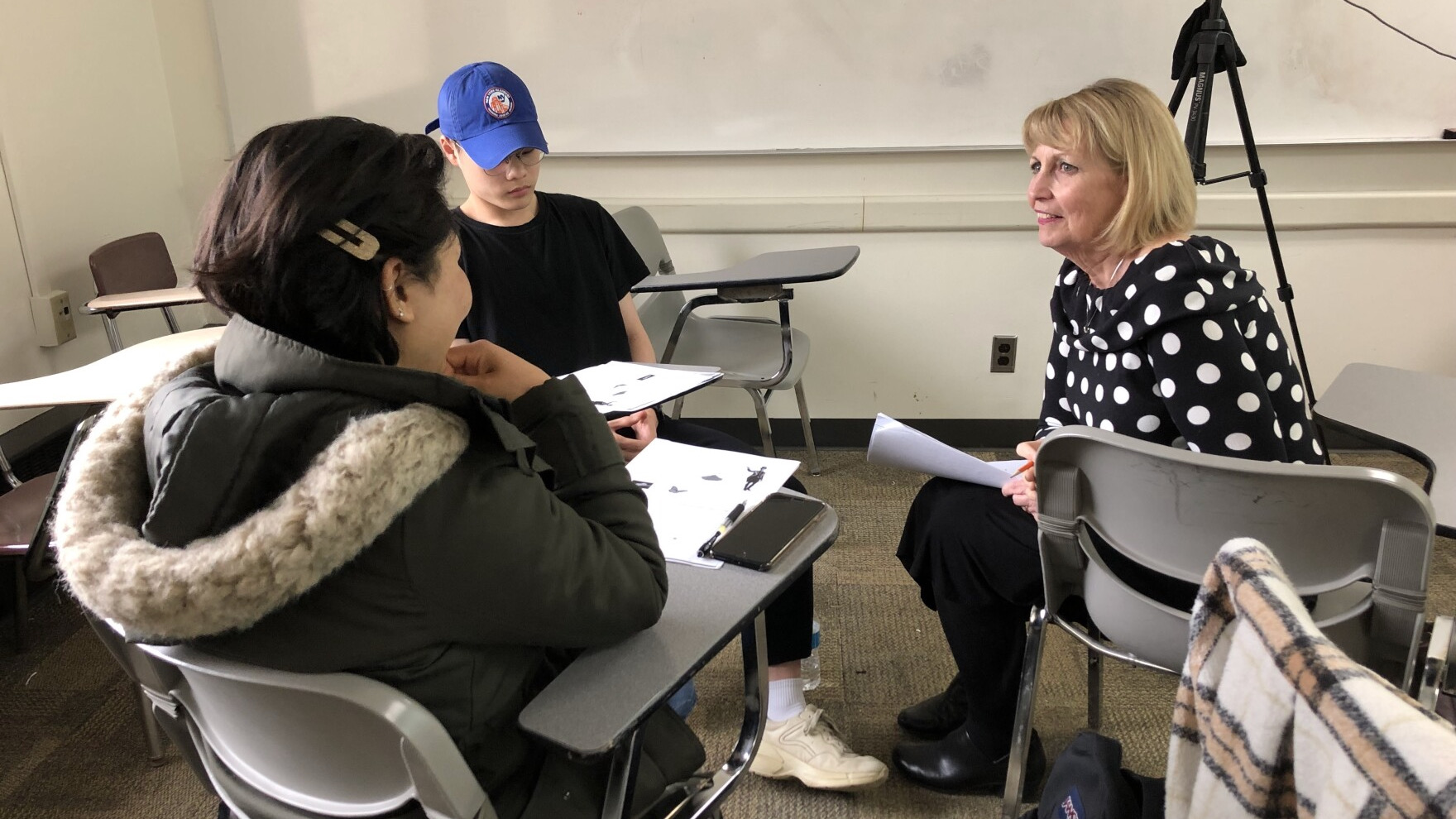 « Arctic alternatives: Part I (Previous Post)
(Next Post) War in Ukraine sparks fertilizer crisis that may impact the future of global food production »