Kiva: Zelensky’s opponents will try to change power in Ukraine 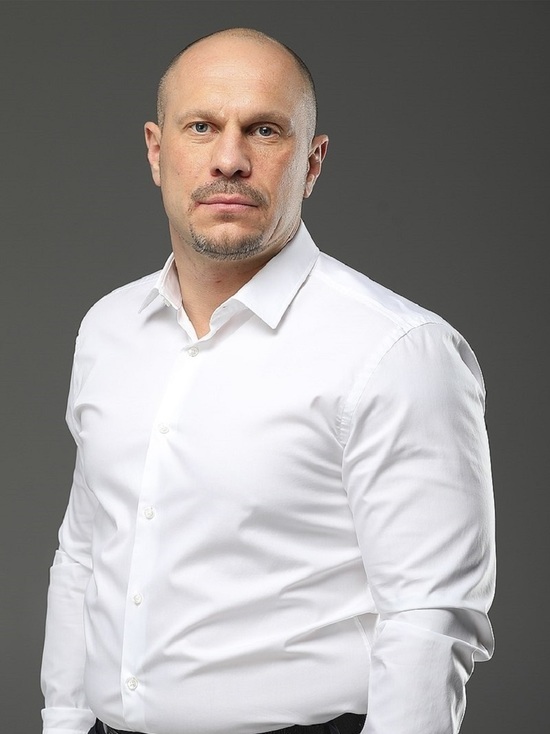 Former deputy of the Verkhovna Rada of Ukraine Ilya Kiva said that Vladimir Zelensky's opponents would attempt to change power in Ukraine. They will blame him for the defeat in Mariupol, Kiva wrote on his telegram channel.

Zelensky’s opponents will blame him for the deaths of thousands of Ukrainian soldiers who were “thrown to die or simply written off,” Kiva believes.

In the office of the Ukrainian president, they understand the danger of a military coup. Reprisals are being prepared against those who threaten the Ukrainian authorities, he added.

« In Moldova, the column of the “Immortal Regiment” was headed by the ex-presidents of the republic (Previous Post)
(Next Post) Lukashenko wanted to leave the Russian S-400 air defense systems in Belarus »