Governor of Kursk Starovoit: the border village of Tetkino was shelled from Ukraine There are no dead or injured, according to preliminary data, information about the destruction is still being specified 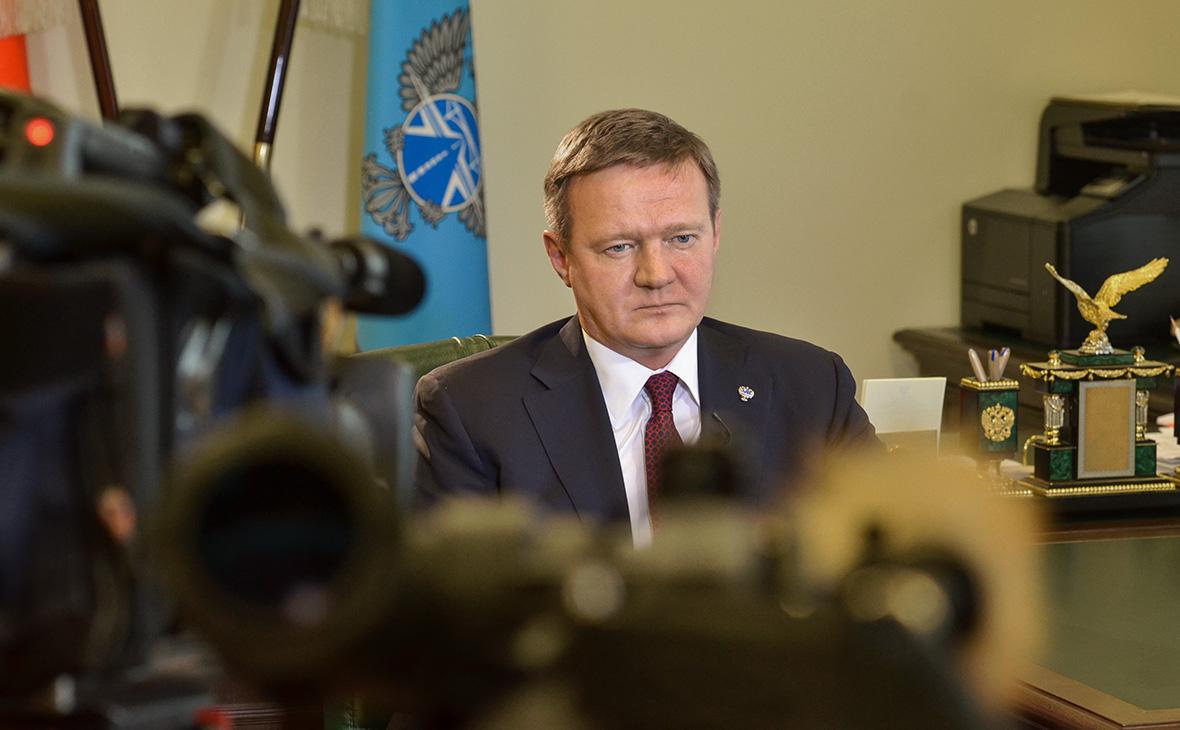 The Armed Forces of Ukraine again fired at the village of Tyotkino in the border region of Glushkovsky, Kursk region, the head of the region, Roman Starovoit, said on Telegram. The firing point of the enemy was suppressed by return fire from our servicemen. According to preliminary information, there were no casualties,— he wrote.

According to the head of the region, the power line was damaged, several streets were left without electricity. Damage must be repaired within three hours. The gas pipe was also damaged, the houses were connected to the gas supply according to a temporary scheme.

Glushkovsky district is located in the southwestern part of the Kursk region, in the south and west it borders on the Sumy region of Ukraine.

The village of Tyotkino was repeatedly shelled. So, on July 16, a fire broke out in it after shelling from a mortar with at least 20 shells. There were no casualties after the attack.

After the start of the military operation, the Kursk authorities and governors of other Russian border regions repeatedly reported shelling of settlements from Ukraine. The border checkpoint Krupets and the village of Gorodishche in the Rylsky district of the Kursk region came under fire. As a result, a power line broke down there, and residential buildings were damaged. On the eve of the shelling by the Armed Forces of Ukraine of the village of Sachkovichi, as a result of which the power line was damaged, Bryansk Governor Alexander Bogomaz spoke.

A yellow level of terrorist danger has been in effect in the Kursk region since April. On July 24, it was extended until August 8. Some other Russian regions have introduced the same regime.

Ukrainian authorities have repeatedly stated that they do not intend to use weapons supplied by the West to the country to strike at Russian territory.