Russian servicemen were fired upon near the border with the Sumy region of Ukraine, and the points of the Armed Forces of Ukraine were suppressed by return fire, Starovoit said. The high level of terrorist threat in the region has been extended until September 22 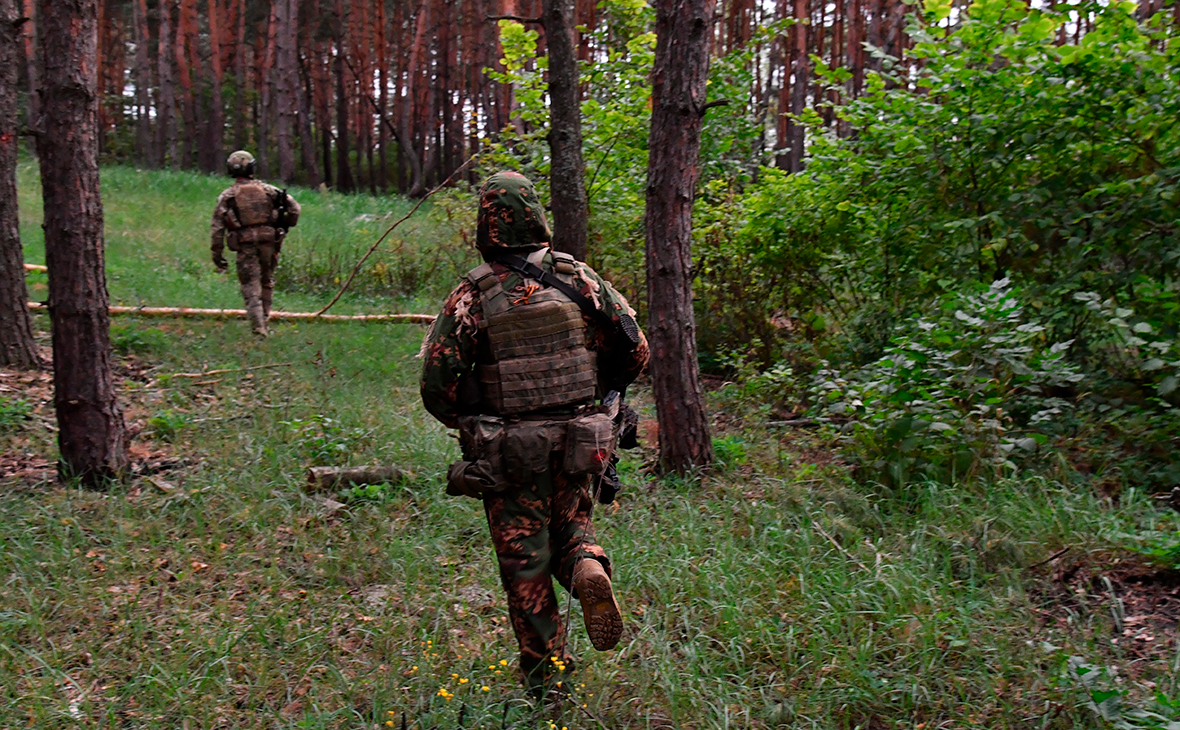 During September 14, the shelling of the Russian military near the village of Elizavetovka in the Kursk region from Ukraine continued, but the night passed calmly, Roman Starovoit, the governor of the region, said on the telegram channel. — he wrote.

The village of Elizavetovka is located in the Glushkovsky district of the region, about 1 km from the border with the Sumy region of Ukraine.

In the same Glushkovsky district, there is the village of Tyotkino, which was repeatedly reported by local authorities about shelling from Ukraine. In particular, on September 6, Starovoit spoke about “21 arrivals” in this area, as a result of which the territory of the Glushkovsky agricultural complex was damaged; at the junction of the villages of Tetkino and Popovo-Lezhachi. Almost a week later, on September 12, during the shelling from the Ukrainian side, a gas pipeline and eight buildings were damaged, the area was de-energized.

In the Kursk region, along with a number of other regions of Russia, yellow (high) level of terrorist alert, its action is regularly extended by two weeks, now it is valid until September 22. At the end of May, the Ministry of Defense sent additional forces and weapons to the region to ensure security.