Negotiations between Russian Foreign Minister Sergei Lavrov and German Foreign Minister Annalena Burbock are taking place in Moscow. Among the topics of the talks are Russian security proposals and Ukraine. RBC has been broadcasting live since the beginning of the meeting 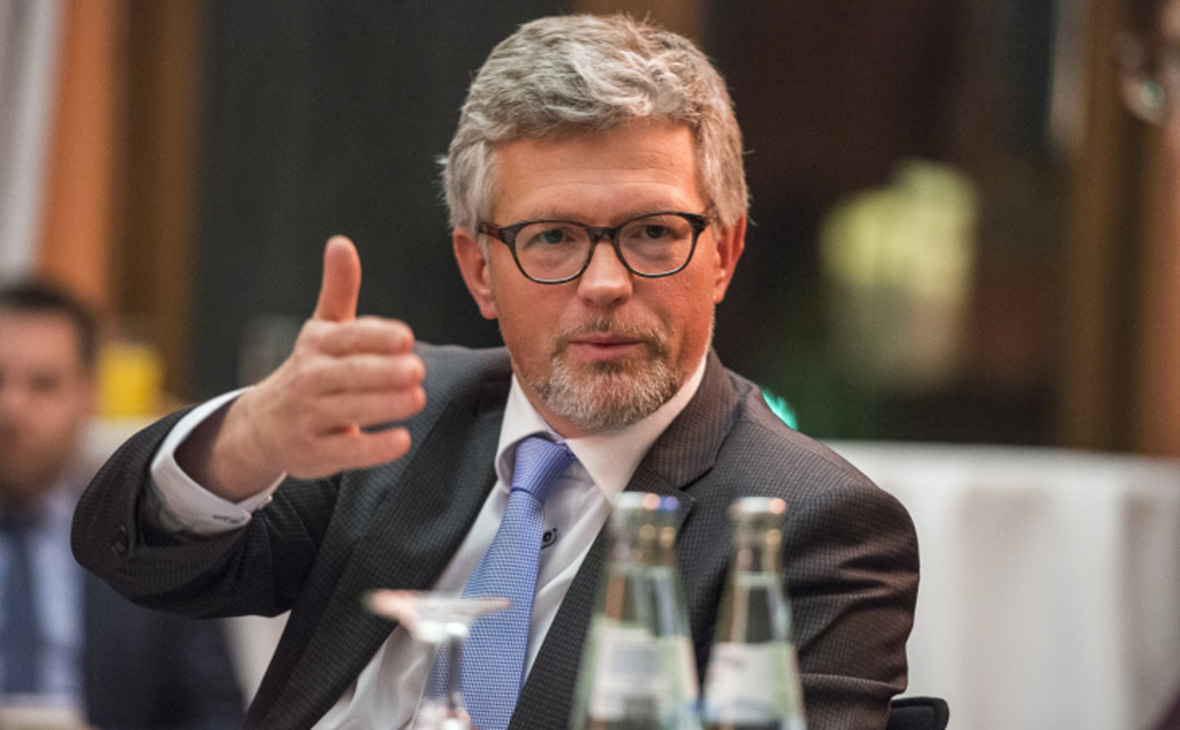 Subscribe to VK RBC Get news faster than anyone