The English city of Leicester is host to one of the most ethnically diverse populations in the UK, including a sizable South Asian community. But in recent months, the city’s reputation as a successful model of integration has taken a blow as simmering tensions between people from Hindu and Muslim backgrounds have spilled over into street battles.

In Leicester, England, on the city’s eastern Belgrave Road, Hindu temples and Islamic schools sit blocks apart from each other. Diwali decorations are festooned across lampposts, and shoppers mill around storefronts displaying dazzling Indian saris.

Everything now appears relatively normal, but in mid-September, rising tensions between Hindus and Muslims in the city erupted in the streets.

On Sept. 17, groups of Hindus marched through a Muslim district chanting slogans that have become synonymous with anti-Muslim violence in India. That night, hundreds of men clashed and threw glass bottles as police struggled to keep order. Groups of Muslim men descended on a Hindu temple and desecrated a flag. Since then, almost 50 arrests related to the events have been made, including some on weapons and assault charges.

Neil Lathia is a politics and economics student at the University of Leicester, who lives near one of the trouble-hit neighborhoods.

“When it's happening on your doorstep and you're seeing hooded figures marching down and fighting other people, it’s quite scary.” 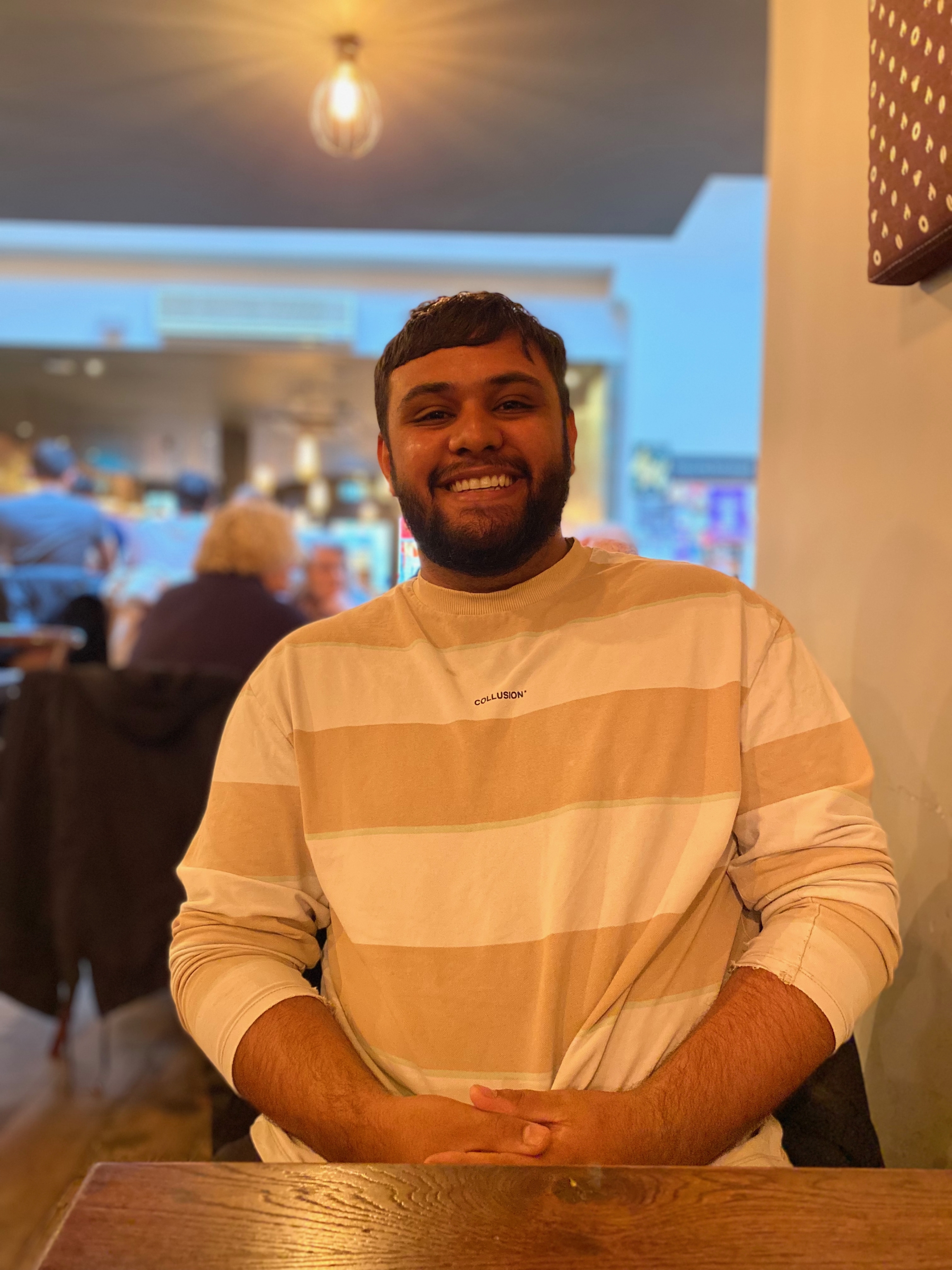 Neil Lathia, a student at University of Leicester, lives near where violence on the street in Leicester, England, has erupted.

The violence followed a number of other incidents in recent months between Hindus and Muslims in the area, including clashes after a cricket match between India and Pakistan at the end of August.

Leicester’s mayor has launched an independent inquiry into the recent disturbances, which will look into whether extremist groups from outside played a role in stirring up the violence.

Hindu and Muslim leaders in the city issued a joint statement in September calling for calm, the Guardian reported.

Leicestershire police issued a statement to say they did not “support an unplanned protest,” that they had no prior knowledge of the event and officers simply did the best they could until more help arrived, according to the Guardian.

Shockat Adam Patel is a long-time Leicester resident and community volunteer for Muslim Engagement and Development (MEND), a nongovernmental organization.

He said that he thinks the recent street violence was inevitable. 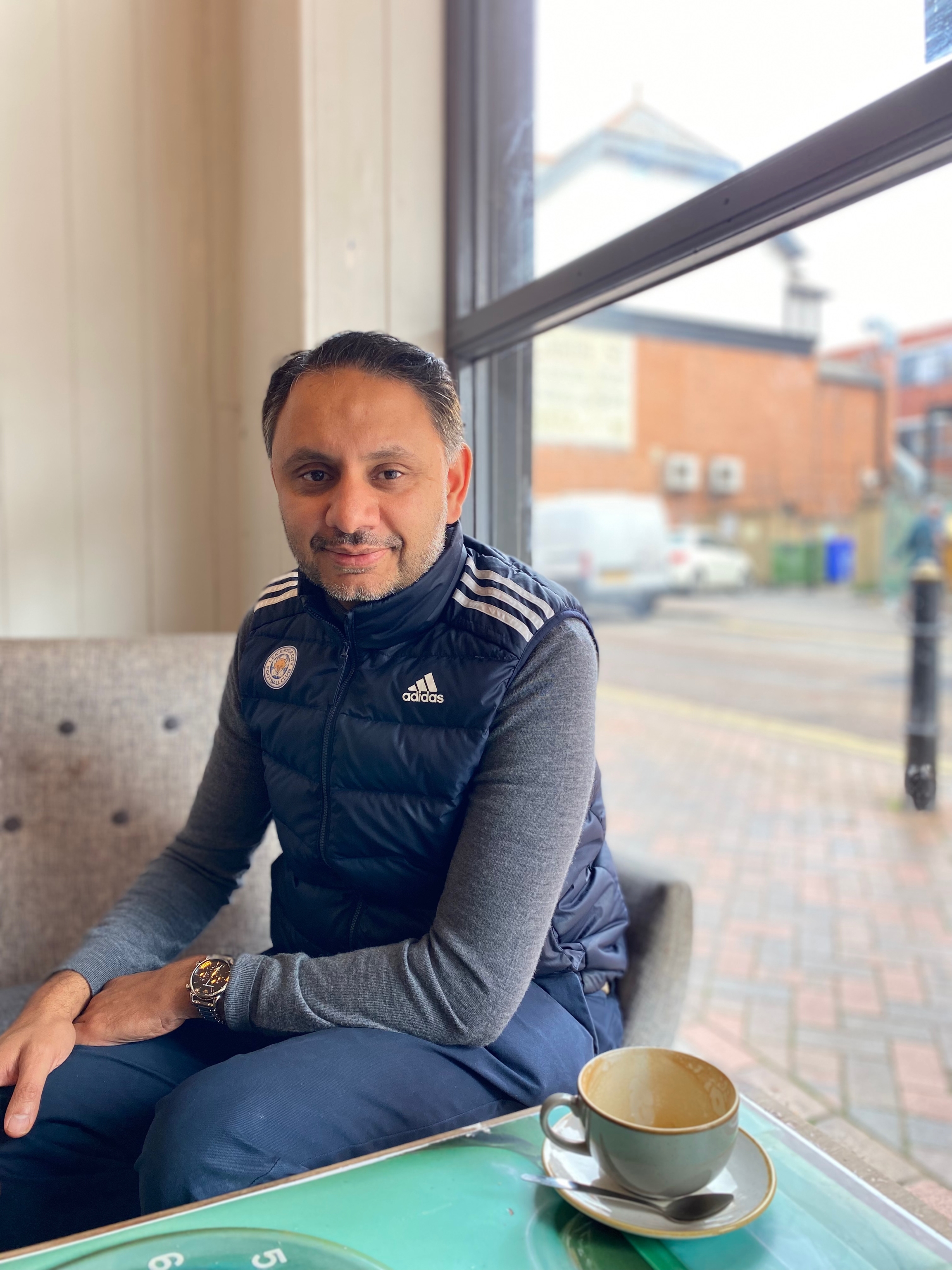 Shockat Adam Patel is a volunteer for an anti-Islamophobia nongovernmental organization.

“I was saddened, heartbroken almost, but not shocked unfortunately,” Patel said. “We have seen, for the last decade, a change in how people were behaving to each other. We were becoming a lot more ghettoized with people living in different communities. And there's been an influx of a new community that has come from a very nationalistic India.”

He said that an escalation of violence against Muslims in India led under Hindu nationalist Prime Minister Narendra Modi is corresponding to an increase in incidents in Leicester.

Shockat Adam Patel said that city officials, police and community leaders have long taken for granted Leicester’s reputation as a model for integration. And they have overlooked the building tension.

“The Muslim community didn’t just start going and beating up Hindu individuals. This was in response to what they felt was provocation for a sustained period. Saying that, there’s absolutely no condoning of any form of violence and innocent people have been caught up in it, which is unacceptable,” Patel added.

Chris Allen, associate professor in the criminology school at the University of Leicester, also said that authorities have taken the city’s harmonious reputation for granted.

“It’s a convenient message for the city’s leadership, that may have worked on a kind of superficial level, but it's not a city that is completely integrated,” Allen said. “If you scratch the surface, you see 10 years of austerity, cutbacks and increasing divisions between the rich and the poor. We have seen, for example in Europe, that there is always a more receptive audience to far-right ideologies during times of economic downturn. ”

The pandemic, the energy crunch and a looming recession all put pressure on the social fabric of Leceister. But Allen insists that the influence of India’s Hindu nationalist politics cannot be dismissed.

“I think the fact that [the rioters] were chanting the same slogans that the Hindutva movement has used when perpetrating violent, anti-Muslim attacks in India is a signal that there was some inspiration,” he said. “As to what the precise role is, and to what extent that is present in Leicester, I think it's very difficult to tell.”

Social media may have also played a role in stoking these tensions. Leicester’s police chief said that “destructive” rumors — such as the reported kidnap of a girl, later debunked — were spread widely, encouraging people to incite further unrest.

As the riots played out in Leicester, the BBC analyzed 200,000 tweets related to the mayhem. It found that over half were sent from accounts in India with hashtags such as #Leicester, #HindusUnderAttack and #HindusUnderattackinUK.

Lathia, the student, said: “I think Indian politics, especially the right-wing extremist Indian politics, is playing a massive part. I think they've seen the flames and they're just adding fuel to the fire. I don't think it should be happening, and it's very dangerous.”

Human Rights Watch has condemned the Indian government for passing laws that discriminate against Muslims and for “empowering nationalist groups to threaten, harass and attack religious minorities with impunity.”

Lathia, a Hindu, is keen to stress that the rioters were a tiny unrepresentative minority.

“I've spoken to some of our friends who are Muslims, and it's [in] no way a battle for religion. It’s been branded as Hindus versus Muslims, but I don't think it's necessarily true, and it upsets me because it profiles all of us into one kind of group.”

Rita Patel, a local politician with the Labour Party, points to broader issues, such as the shrinking public space for young people, as a problem, and funding cuts for community groups. 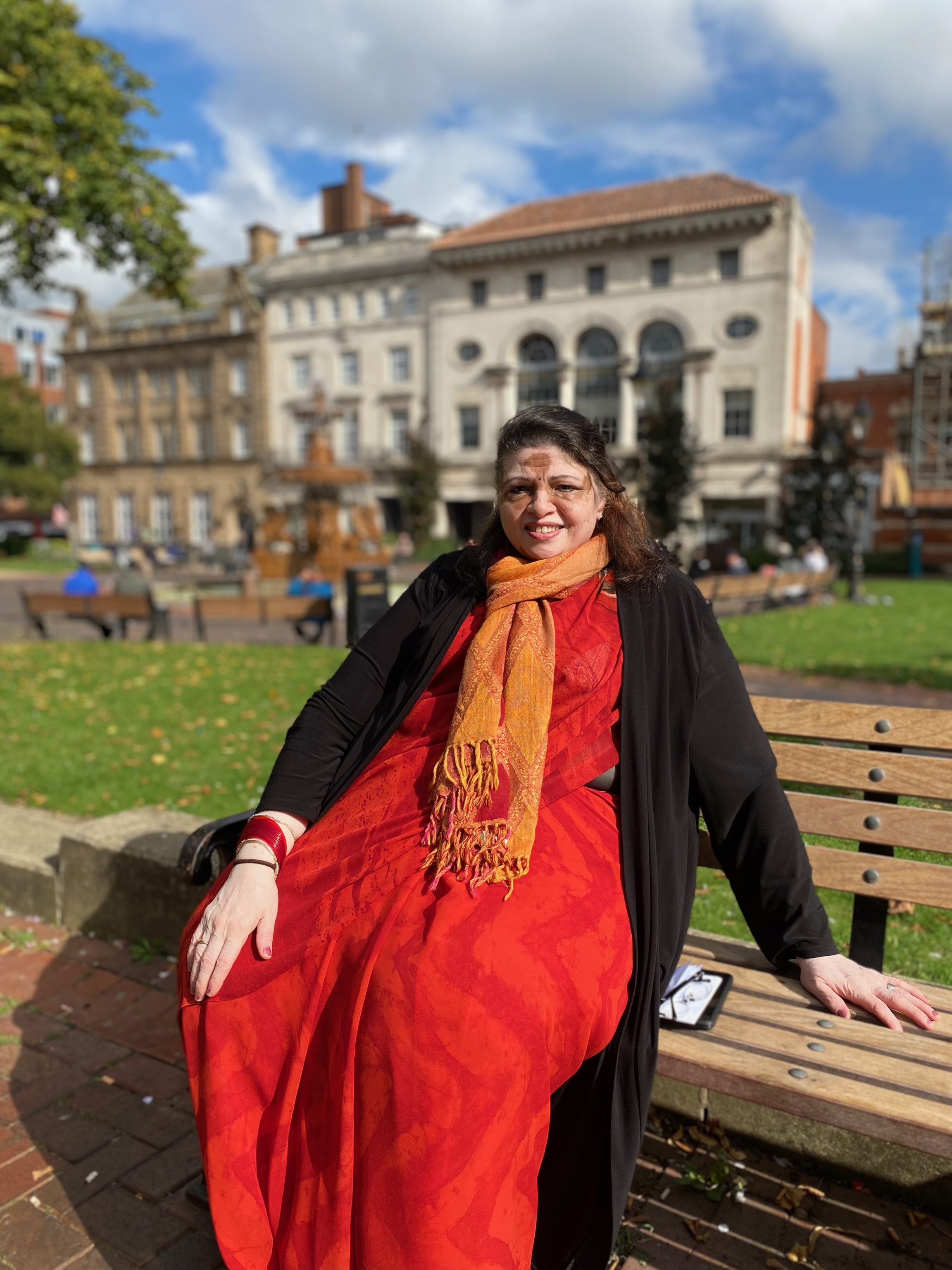 Rita Patel is a politician in Leicester, England, for the Labour Party.

“Those youth organizations would arrange camping trips, car mechanics classes, provide a place to hang out, listen to music and do activities together. You had young people from different communities that lived in a particular area coming together. That led to a better understanding of people and building community cohesion.

Rita Patel said that malign external influence can only thrive if there is fertile ground.

“When we take away those kinds of opportunities, communities get fragmented, people lose touch with each other, they are more prey to and vulnerable to assumptions on social media, misinformation and fake news. And that’s exactly, I think, what’s been happening.”