Malkov: arson is not on the list of possible causes of fires in the Ryazan region 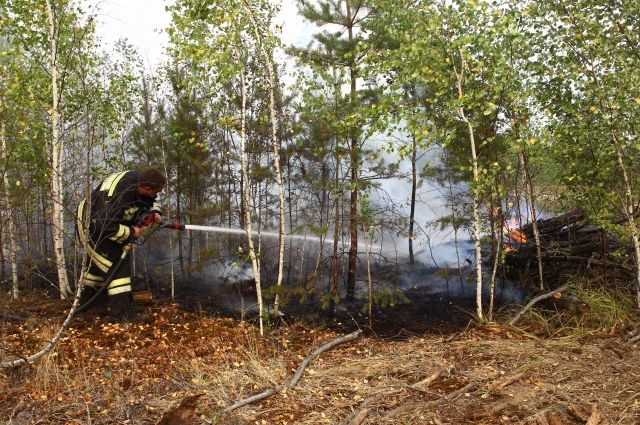 The Acting Governor of the Ryazan Region, Pavel Malkov, said that the version of arson is not considered as the cause of major fires in the region, Zvezda reports.

“Nobody is considering seriously that that the primary cause of fires is some kind of arson. No, these are most likely natural causes,” Malkov said.

The day before it became known that forest fires in the Ryazan region were completely localized. Malkov said that the total length of the edge covered by fires is about 60 kilometers.

Recall that the area of ​​fires, according to August 25, was 15,227 hectares. Nine thousand people were involved in the extinguishing, as well as aviation from the Russian Emergencies Ministry and the Moscow Aviation Center.

Smoke and the smell of burning reached Moscow from the Ryazan region. There is a slight mist in the center of the capital, the air remains opaque, the buildings are enveloped in a light haze.