A person walks through a parking lot at Meta headquarters in Menlo Park, California, Wednesday, Nov. 9, 2022. Meta, which is Facebook's parent company, laid off 11,000 people, about 13% of its workforce.

Mass layoffs have pitched thousands of San Francisco Bay Area workers into a desperate search to find another employer before they’re required to self-deport.

An unemployed H-1B visa holder has to find a new employer, or “sponsor,” within 60 days, or leave the country. Thousands of Bay Area tech and biotech workers have surged onto sites like LinkedIn, frantically looking for friendly faces, like 36-year-old Vidhi Agrawal of San Francisco.

An H-1B visa holder herself, Agrawal works at the San Francisco software company Databricks. She and a friend have been running an informal database linking H-1B visa holders with prospective employers. In the last two weeks, the off-hours project has exploded from roughly 50 friends and acquaintances to over 500 people nationwide. She’s also in contact with about 100 hiring managers and recruiters from multiple companies.

“It’s a sudden thing that happens, and you have family, you have kids here, who’ve grown up here,” Agrawal said. “And to uproot, sell everything and move back to your home country, within two months. For any human, any individual, it’s hard.”

To make matters worse, many Indian H1-B holders are in a yearslong queue to get a green card, and leaving the country is tantamount to letting go of a huge investment of time and patience.

“We did sign up for this. When we come on work visas, we know what we’re signing up for. It’s not, like, things have changed on us," she said.

At the very least, employers are required to notify federal immigration authorities and cover the cost of a plane flight back to the home country when they lay off H-1B workers. Many companies, however, offer more support than that.

Remarking on the mass layoffs at Meta, Mark Zuckerberg, for instance, wrote, “I know this is especially difficult if you’re here on a visa. There’s a notice period before termination and some visa grace periods, which means everyone will have time to make plans and work through their immigration status. We have dedicated immigration specialists to help guide you based on what you and your family need.”

Private attorneys, of course, are eager to help for a fee.

Lyft offers those on visas the option to extend employment (with no expectation to work) for an additional eight weeks in lieu of eight weeks of severance.

“That's a huge benefit, because it means they have a greater time runway,” said Sophie Alcorn, who runs Alcorn Immigration Law in Mountain View and writes about immigration for TechCrunch.

“A lot of the laid-off tech workers have plenty of savings. They could find another job eventually. But getting through the holiday season with Thanksgiving and the December holidays, plus the hiring freezes, it's going to be really hard to get an offer within the 60-day grace period that would allow the future employer to have enough prep time to do the three to four weeks of work that it takes to get an H-1B ready for filing with the government,” she said.

A number of people familiar with American immigration law say the 60-day grace period doesn't accurately reflect the panic many workers and their families are in right now because of the paperwork involved in transitioning to a new job. “There's a whole prefiling subcomponent with a totally different government agency besides USCIS (United States Citizenship and Immigration Services) and the Department of Homeland Security,” Alcorn explained.

“You have to get a certified labor condition application approved with the Department of Labor. Plus, many of the companies that have the funds to hire right now are early stage tech companies who listen to their venture capitalists and preserve their cash. So, now they can hire, which is great. But if they're new to the immigration process, getting set up as a petitioning employer takes additional time. So, I've been advising people to try to get interviews as soon as possible and, if at all possible, try to accept an offer before the end of the first month of the H-1B grace period.”

“I’ve been lucky, for the most part,” said 39-year-old Abhishek Gutgutia of San José. “Companies I’ve worked with have been wonderful. But there are definitely companies out there who take advantage of immigrant workers, H1-B workers, because they are afraid of losing status, or they just don’t know, and that’s not OK.”

Gutgutia arrived in the US in 2012 to get his MBA. After graduation, he got an H-1B, then transitioned to an EB1-A, and got a green card after 10 years of waiting.

The entrepreneur saw the mass layoffs as an opportunity to start a new company, Zeno, which he characterizes as TurboTax for DIY-minded immigrants. “I’ve been on [an] H-1B visa in the past,” Gutgutia said. “So, I know the pain points all too well, which also inspired me to start this venture.”

Is there any chance of a fix, even a temporary one, in Washington, DC? Alcorn said she’s talking about it with lawmakers and professional associations.

“We're putting together a coalition to request executive action to temporarily extend the 60-day grace period for this group of people to 180 days, so that there's more time runway to stay in the country and look for other jobs, or self-petition green cards or, without illegally working, create a funded start-up that could then be their employer in the future.”

Editor's note: An earlier version of this story was originally published by KQED. 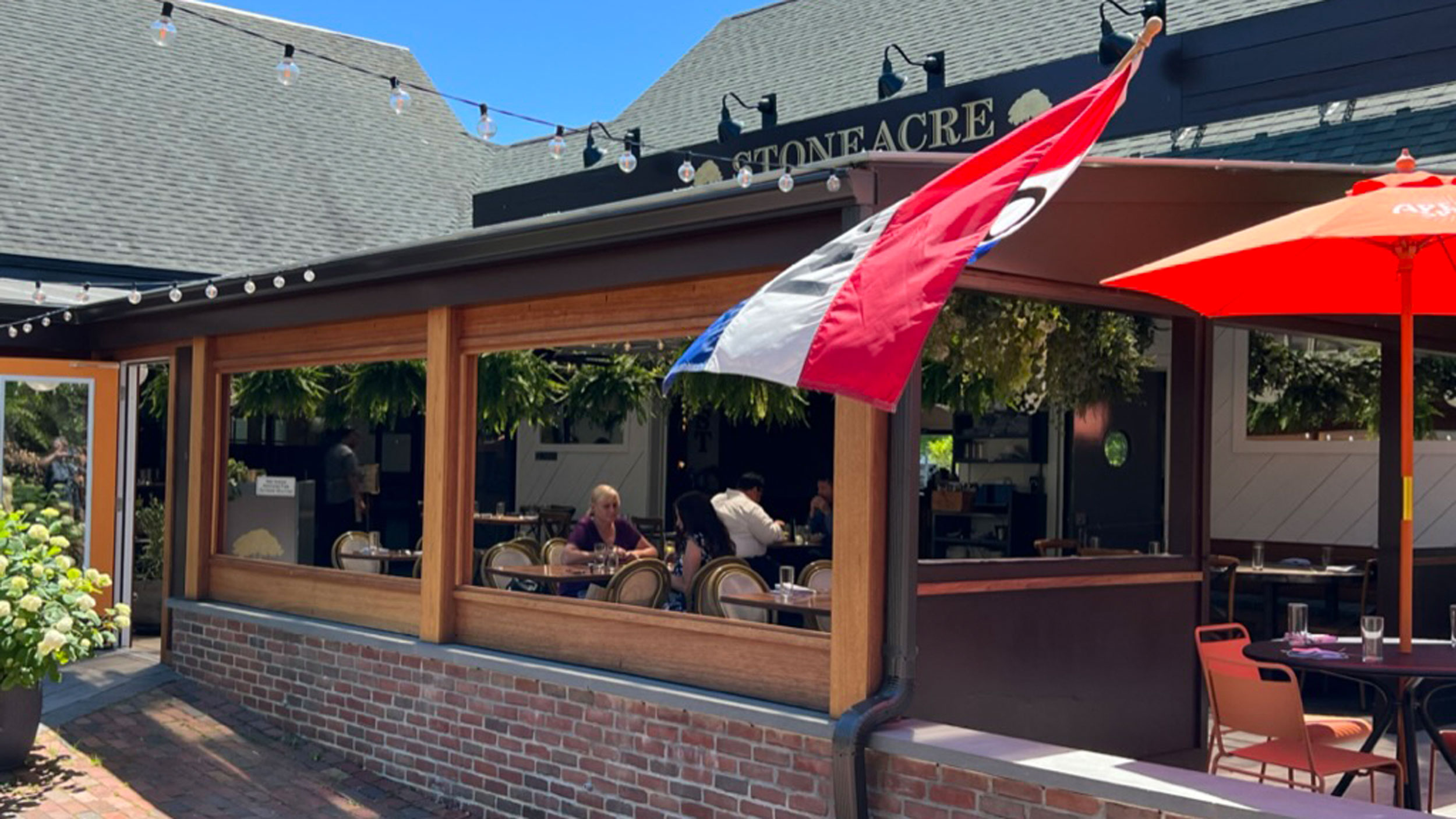 Hospitality industries in the US struggle to find workers, but international labor is ticking up 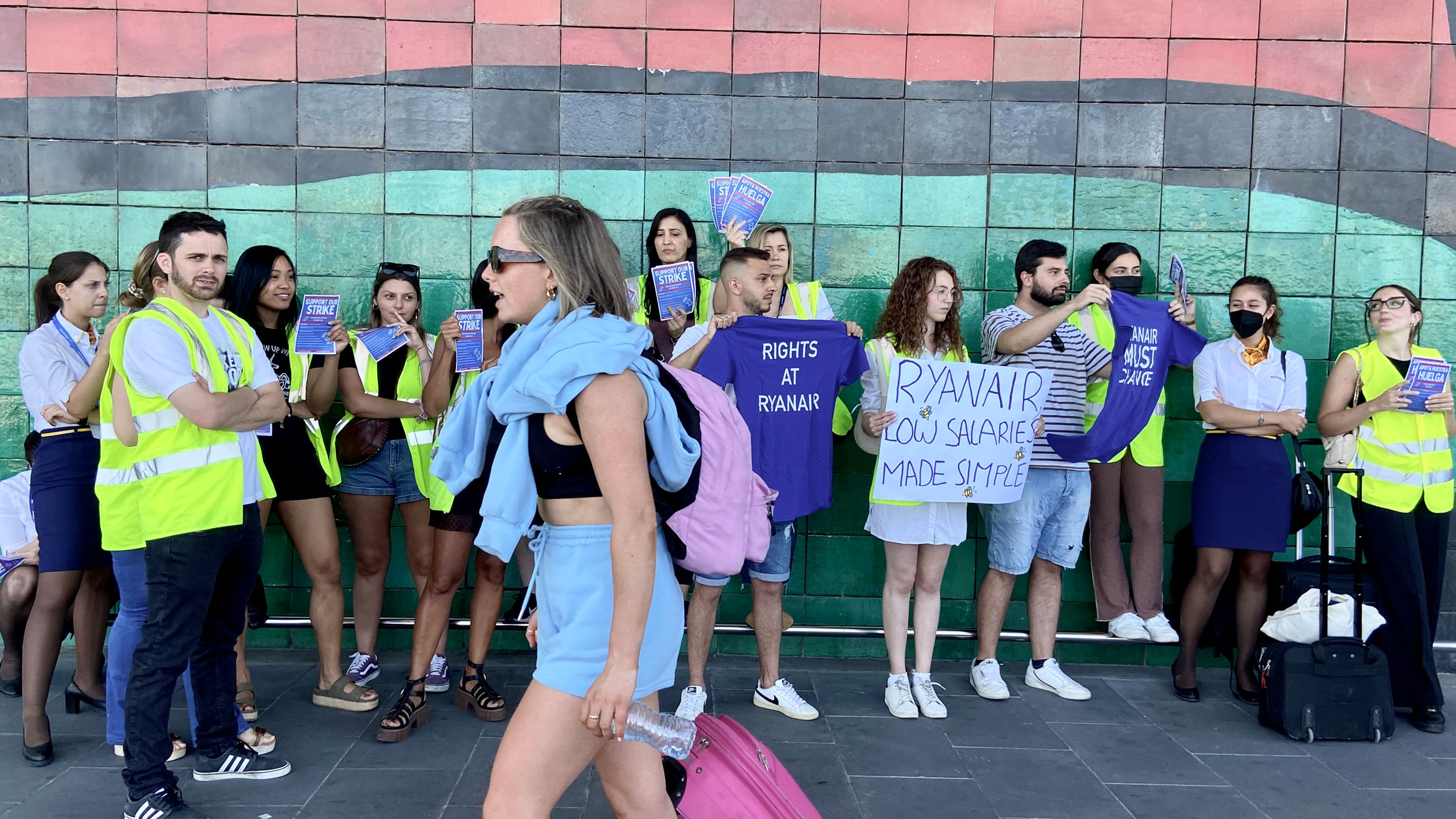 As summer travel kicks off in Europe, airline strikes could thwart holiday plans 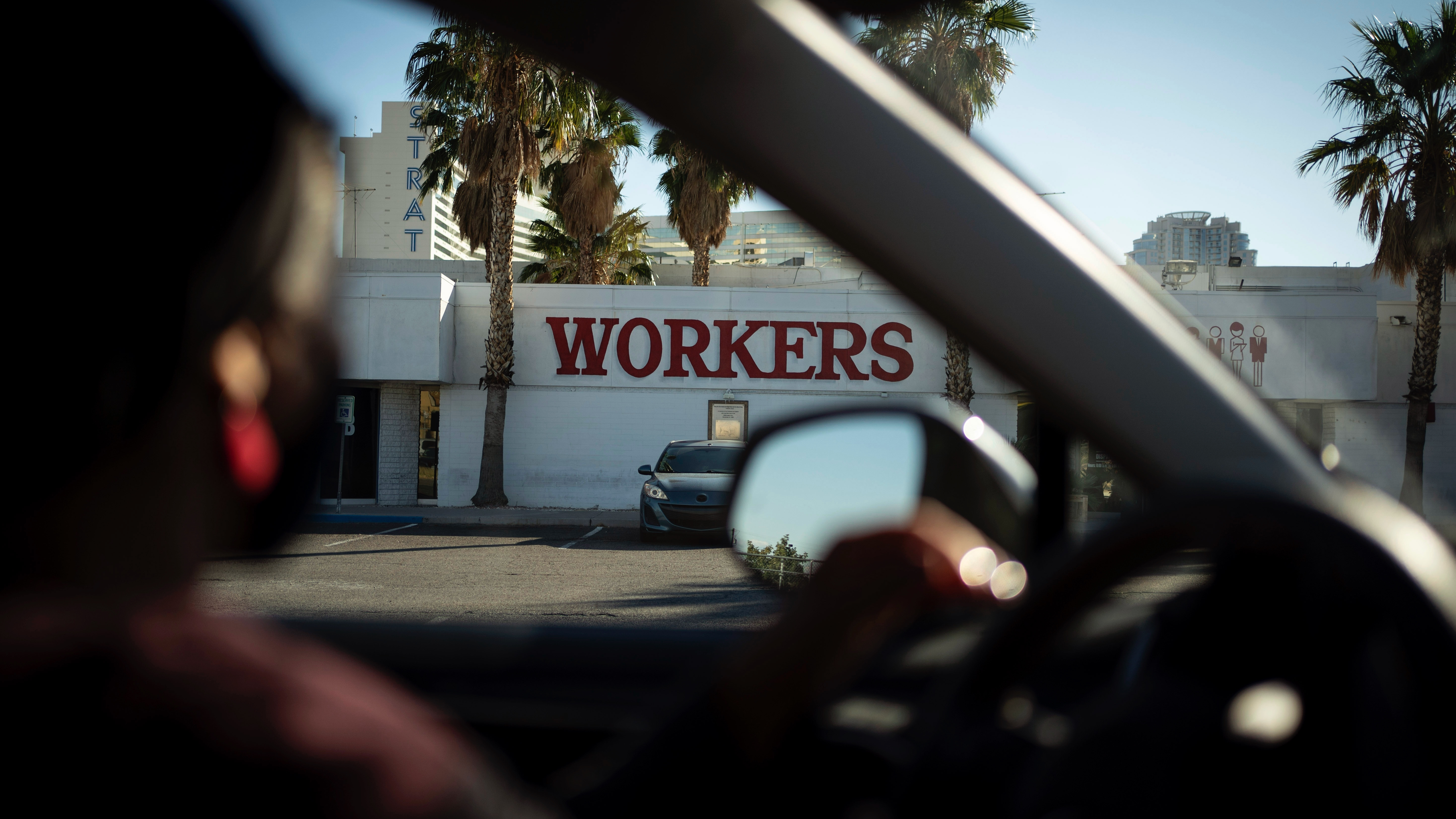 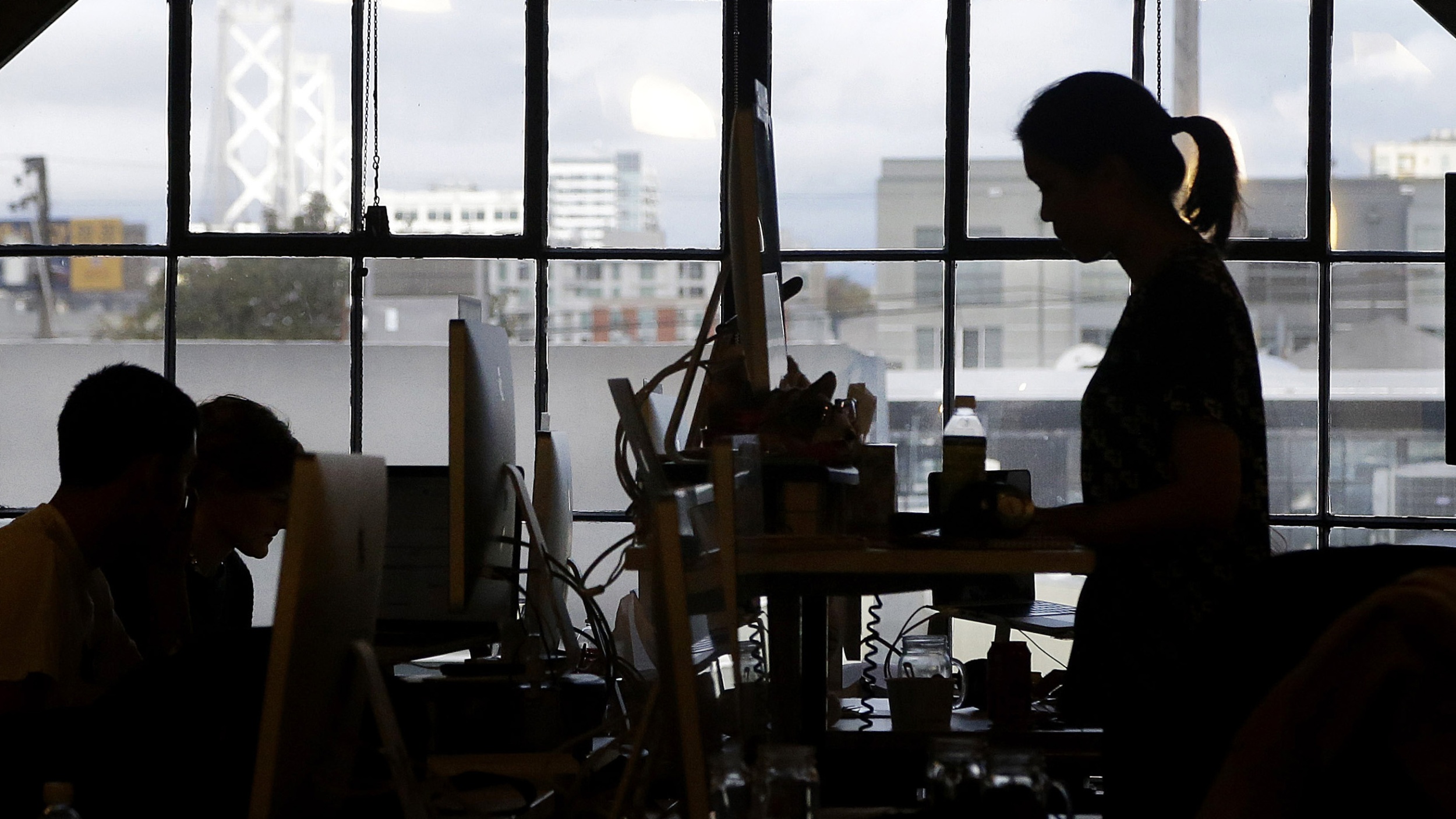