The North American leaders will be discussing immigration and the recapture of the son of drug cartel kingpin “El Chapo.” But also high on the agenda: a dispute over energy.

The beach at the popular tourist resort of Puerto Peñasco in the state of Sonora, Mexico, September 2018.

Just across the Arizona border lies the dry, hot northern Mexico state of Sonora. It’s known for its abundant minerals, and it sees more than 300 days a year of clear sky and sunshine — prime real estate for something like a massive solar plant,  or several of them.

Mexico plans to do just that, building solar plants across Sonora, and it hopes to inaugurate the first project next month.

But that’s just the first stage. Within a few years, officials say it will be generating a gigawatt of energy, roughly the output of a nuclear power plant. Once completed, it’ll be the eighth-largest solar plant in the world.

"We’ve already begun the solar plant in Puerto Peñasco and the idea is to replicate it. Make five plants, and at the same time, run those electric lines to the border,” he told press late last year, adding that Mexico could even supply energy to the United States.

But there's a problem. These solar projects are to be run by Mexico’s state-owned company. The US and Canada say it is a violation of trade agreeements — an issue that’s central to the talks between the leaders of Canada, the US and Mexico, which are underway in Mexico City this week.

In recent years, López Obrador has pushed an energy policy that, in short, has prioritized largely coal-powered energy from the state electricity company, sidelining renewables and private and foreign energy firms.

Mexican energy consultant Arturo Carranza said the move has been harshly criticized "not only by opposition political parties, but also by private companies already involved in Mexico's electricity sector. For them, this reform represented a change in the rules under which they had decided to bring their investments."

The US and Canada have demanded that Mexico rescind the priority status of the state electricity company and treat all firms equally. López Obrador responded by saying that his government has a right to prioritize Mexican state companies.

Last July, the US and Canada filed a complaint against Mexico for breaking rules under the North American free trade deal, known as the United States-Mexico-Canada Agreement (USMCA). It states that Mexico cannot prioritize state businesses over the private sector. They also accused López Obrador of disincentivizing investment in clean energy.

Energy consultant Carranza said the Sonora plan is Mexico’s way of offering a carrot to the United States and Canada — a promise of clean energy. The plan would also include the extraction of lithium, in part, for the US microchip industry and for car manufacturing.

Analysts say it's a step in the right direction, but it only partially resolves the root of the energy conflict. Plus, it's not clear that Mexico could even get the full plan off the drawing board.

"As a Mexican, I would love it if Plan Sonora could generate, transform, drive and supply 40% of the country with clean energy,” said Miriam Grunstein, chief energy counsel at Brilliant Energy Consulting. "But that's just a fantasy."

Even if Mexico could muster the funds to build the plants, Grunstein said, Mexico’s electricity grid would have to be updated to carry the new load, something that Mexico is not investing in.

University of Mexico economist Juan Carlos Moreno-Brid said not to expect anything substantial from this week’s summit.

"There will be nice words for the public,” he explained. "But behind the scenes, Canada and the United States are going to pressure Mexico hard to continue to change its energy policy.”

And that pressure may have an impact. Mexico imports roughly 70% of its natural gas, gasoline and diesel from the United States. And the US receives 80% of Mexico’s exports, which is a huge driver of the Mexican economy.

Moreno-Brid said that means the US has huge leverage to force Mexico to eventually bring its energy policy into line, negotiating power that will likely eventually have an impact, with or without Plan Sonora.

Related: In the north of Mexico, water cuts to cope with shortages hit poor communities hardest 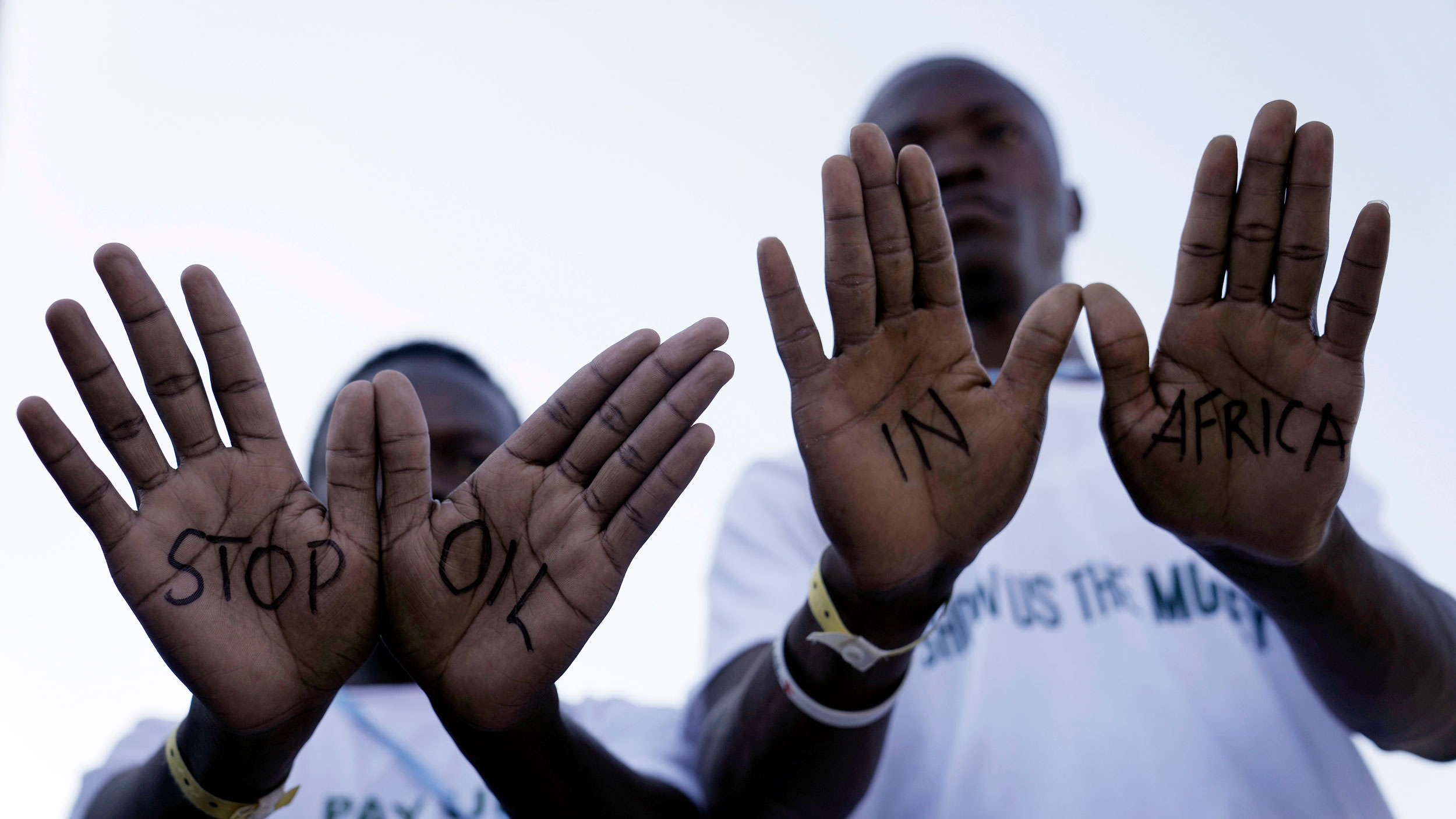 Land issues at the heart of Uganda’s oil showdown 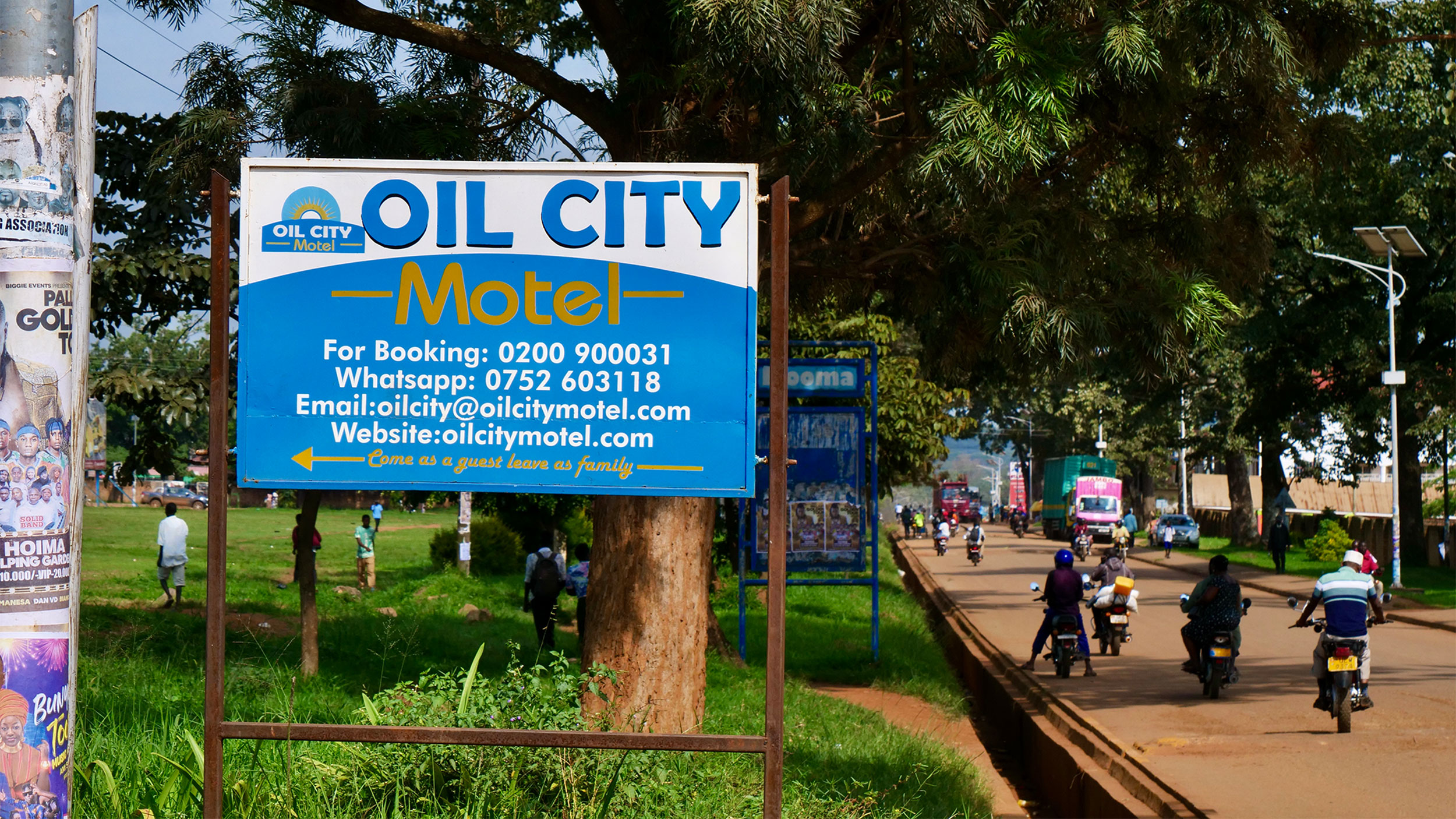 Why African countries like Uganda are investing in fossil fuels 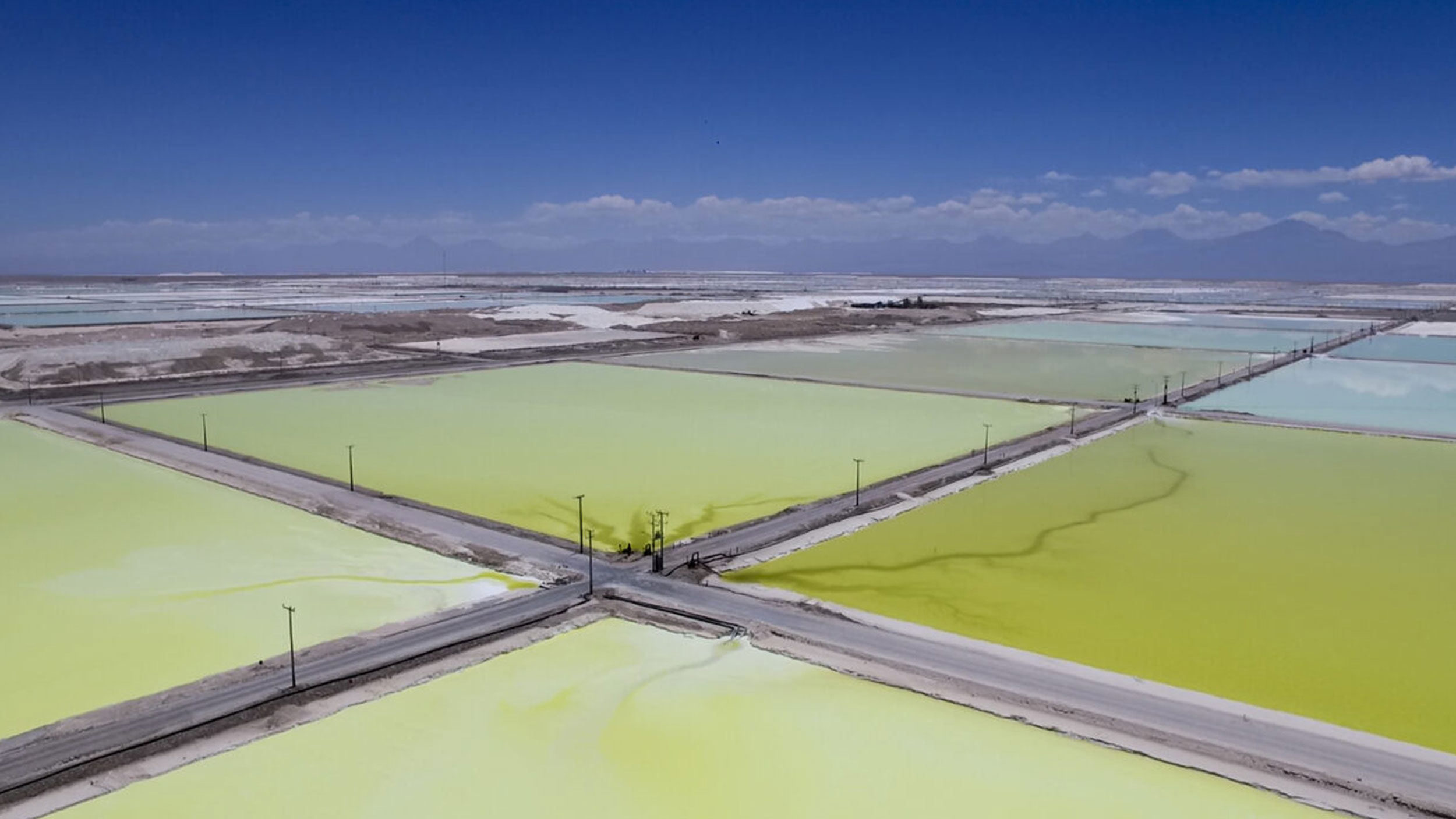 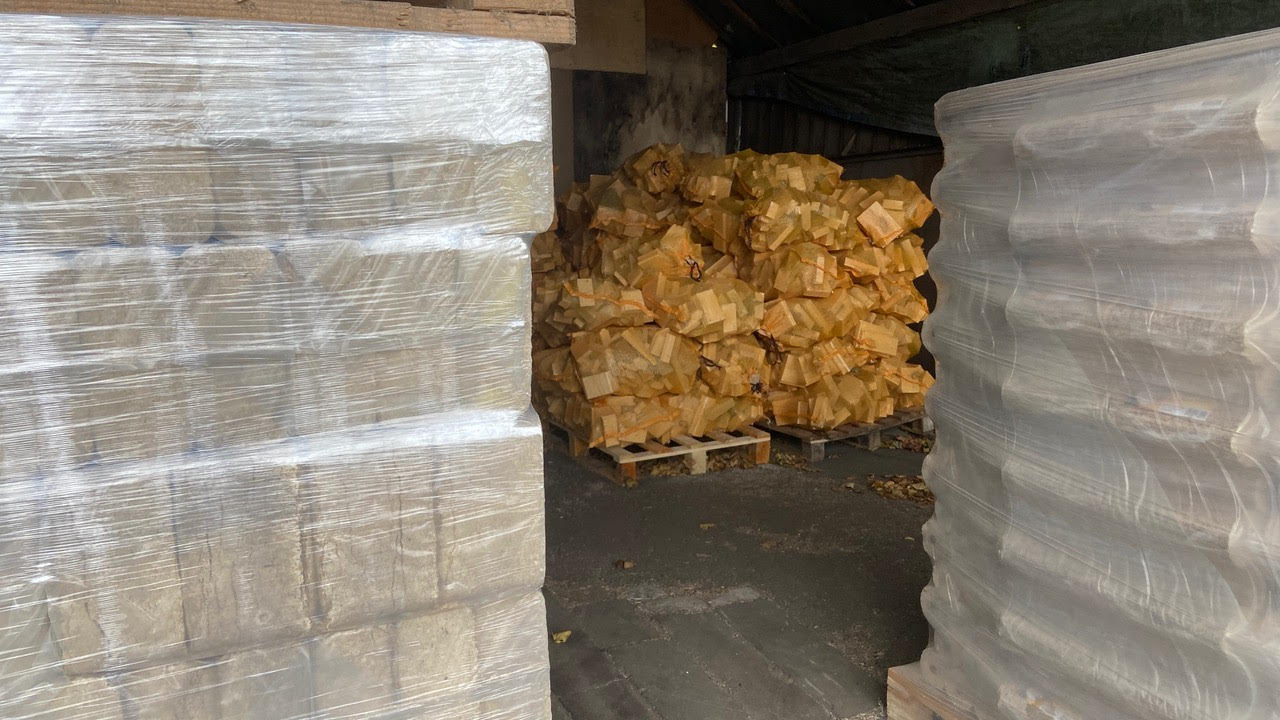