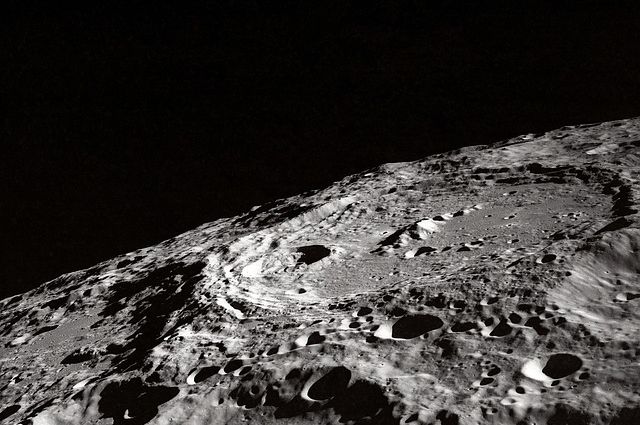 The US National Aeronautics and Space Administration (NASA) intends to launch the Artemis I uncrewed mission; (“Artemis I”) August 29 from Florida. The Space Launch System (SLS) rocket and the Orion capsule will be sent on a flight around the Moon, which will last more than a month, writes CNBC.

As part of the launch, NASA's most powerful rocket, the SLS, will debut. This is the first mission in the Artemis lunar program. According to the plans, astronauts will land on the moon as part of the third mission, which is scheduled for 2025.

It was previously reported that NASA and SpaceX set a launch date for the Crew-5 mission with Russian test cosmonaut Anna Kikina.