Alice Farnham, one of Britain’s leading conductors, has seen the new Cate Blanchett movie, “Tár,” twice, the first time after the film’s lead actor asked her to watch it.

Blanchett plays the role of Lydia Tár, a world-class conductor appointed to lead a major ensemble in Berlin.

Farnham said that she thought that the film was fascinating, but the character of Tár is clearly fictional: “Lydia Tár [Blanchett’s character] is pretty monstrous but I don't know any female conductors like that, thankfully.” 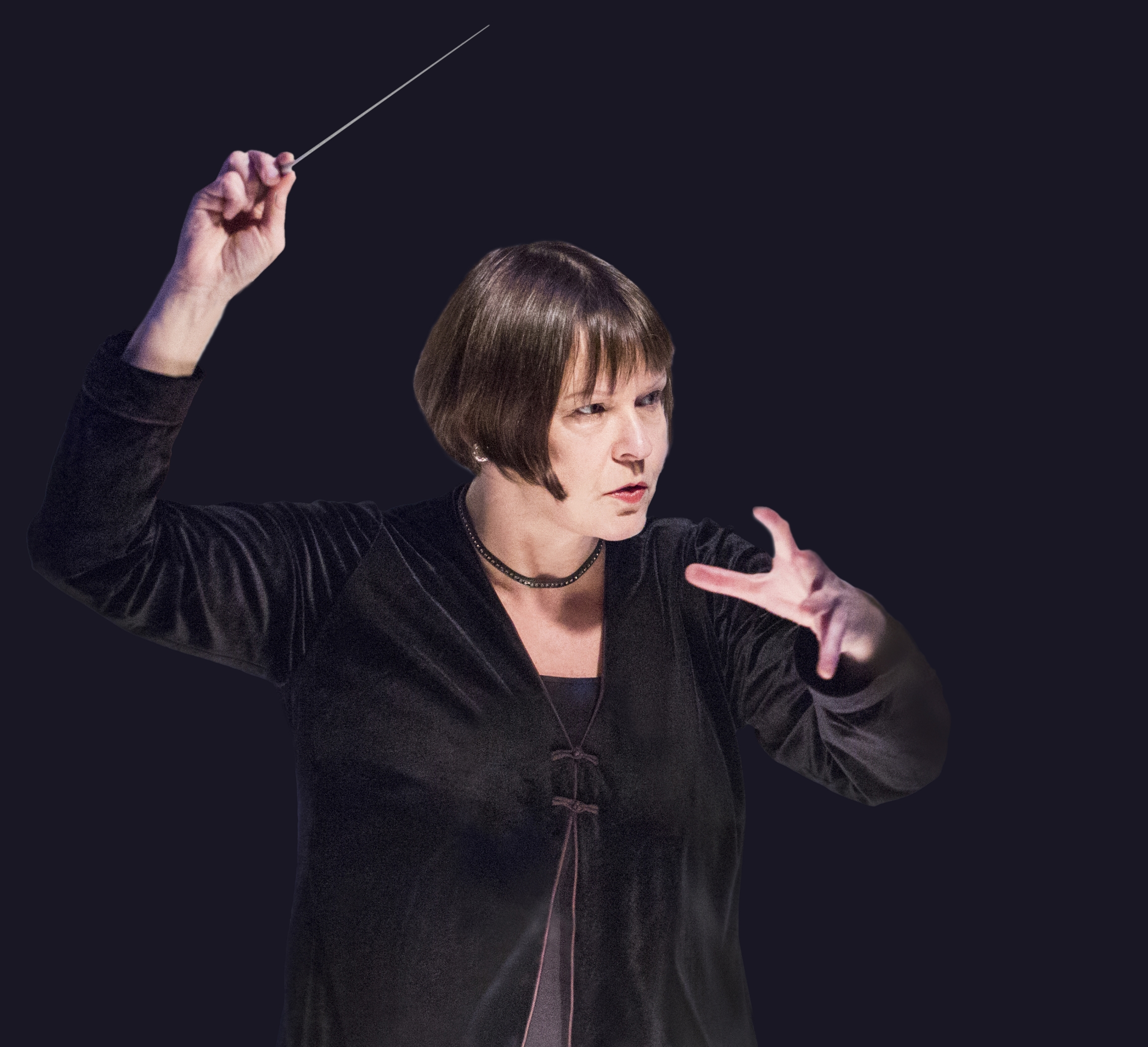 Alice Farnham is one of Britain’s leading conductors.

Blanchett is tipped to win her third Oscar for her performance in "Tár," but the film has divided opinion in the world of classical music and shone a spotlight on the continuing dearth of women leading major orchestras worldwide.

Marin Alsop, the world-renowned US conductor, has described the film as “offensive” and “anti-woman.” To finally have a female conductor played onscreen by an actor like Blanchett, and then, to see her depicted as an abuser, Alsop said, was heartbreaking to watch.

Blanchett herself has defended the storyline in press interviews following Alsop’s criticism. The actor said she expected the film to elicit a lot of strong responses from people but the movie "is a meditation on power, and power is genderless."

A dearth of women conductors

Farnham said that for herself, the movie is less about conducting and more a reflection on power and the abuse of it.

She said it’s hard to imagine “Tár” being made even 10 years ago because back then, no one would have believed a woman could be musical director of one of the world’s top orchestras. Farnham said that she is acutely aware of how things have changed for conductors over the last decade. And, she has just published a new book, “In Good Hands: The Making of a Modern Conductor,” on the subject.

Farnham started out in the early 1990s when there were only a handful of professional female conductors in Britain, including the likes of Sian Edwards and Jane Glover.

Twenty years later, Farnham realized, almost nothing had changed. A report in 2015 found that 1.4% of conductors leading professional orchestras in the UK were women. In the US, it’s no better.

For years, Alsop was the only female musical director among the 25 largest ensembles in the United States. When her tenure at the Baltimore Symphony Orchestra ended in 2021, that figure dropped to zero.

Later that year, Nathalie Stutzmann was appointed as the new music director of the Atlanta Symphony Orchestra, making her the second-ever female conductor of a major US ensemble. 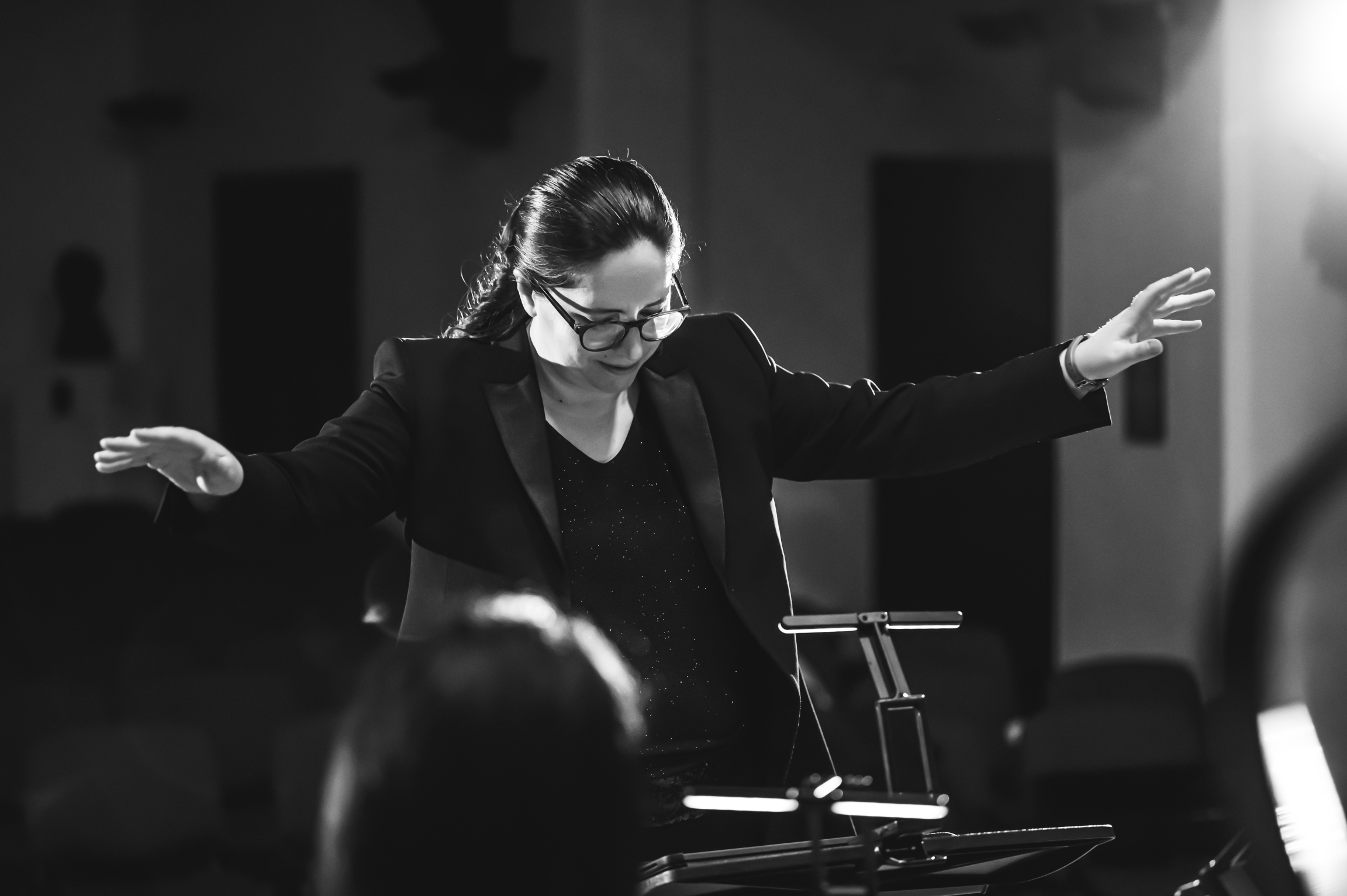 Farnham said that for some women, confidence can be part of the problem. Becoming a professional conductor is an arduous journey and mistakes are often highly visible because a musical director can only truly hone their skills in front of an orchestra and an audience.

Sometimes, Farnham said, this public humiliation can turn women off the idea of putting themselves out there.

Hayes, of the Hard Rain Soloist Ensemble, said that she blames the gatekeepers — those who decide who gets selected for a music course, or later, who gets to lead an orchestra that will often make or break a conductor’s career.

Hayes said some gatekeepers see women conductors as a risky bet and resort to the stereotype of the male maestro. She has seen friends take time off to have children, and some managers see that as a potential loss of money for the ensemble.

But slowly, attitudes are changing, she said. Hayes has now developed her own teaching workshops known as the Sandbox Conducting Sessions to train the next generation of conductors in Ireland, regardless of gender, age or socio-economic background.

Philadelphia-based conductor Jeri Lynne Johnson is familiar with how gatekeepers can change the trajectory of a conductor’s career. In 2007, Johnson, who's African American, applied for the role of music director to a number of orchestras in the US. 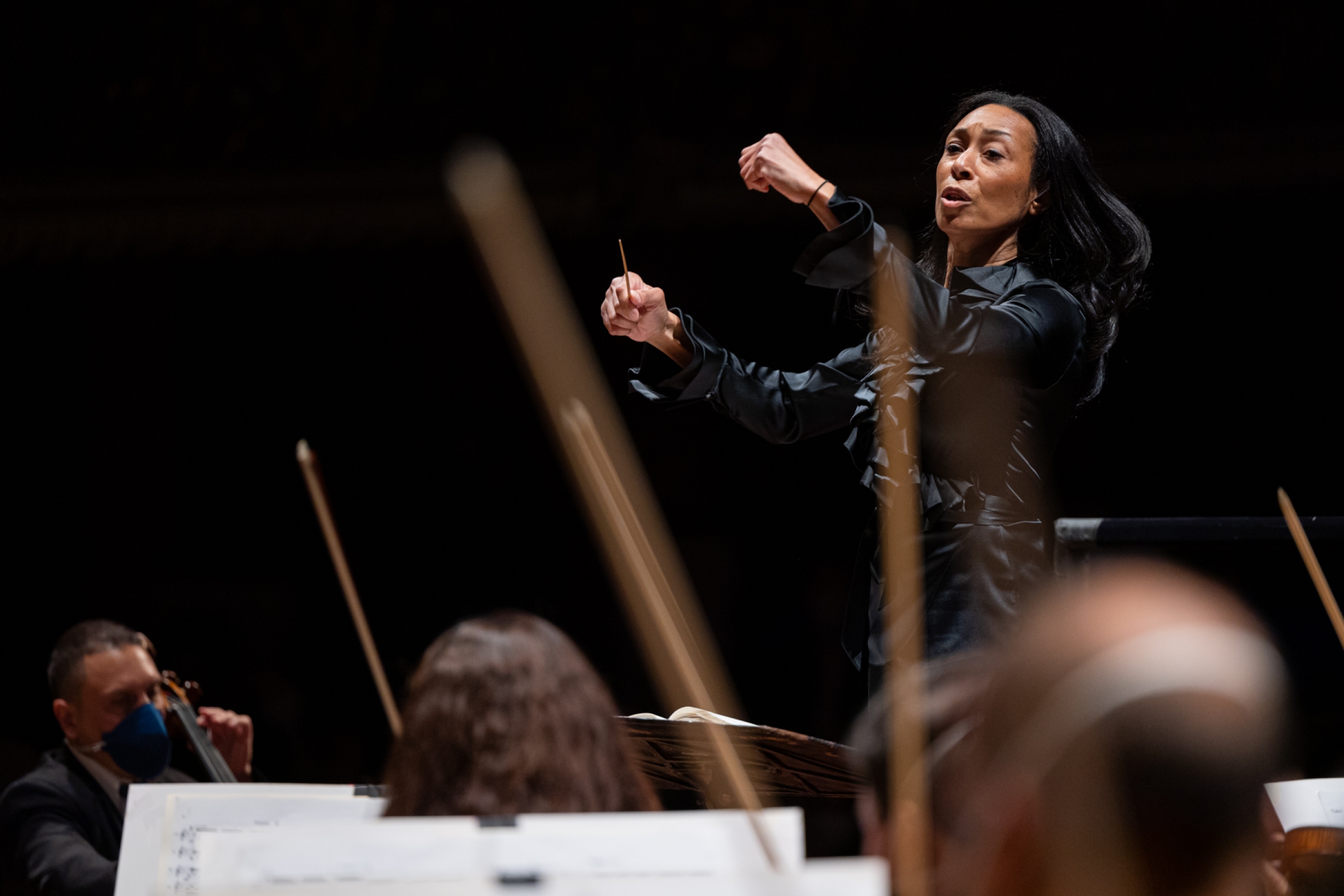 Philadelphia-based conductor Jeri Lynne Johnson is shown from her time with the Sao Paulo Municipal Orchestra.

She wasn’t successful but after the audition, the chair of the search committee offered her some feedback.

“He said,‘You just don't look like what our orchestra expects the maestro to look like,’” she said.

Johnson said that she was outraged but she now appreciates his honesty because it gave her the impetus to start her own orchestra. Today, Johnson leads the Black Pearl Chamber Orchestra in Philadelphia, with musicians from around the world.

She said that she believes that the diversity of her performers attracts a more diverse audience.

Not the 'white guy in the tuxedo'

Johnson also conducts orchestras across the United States and Europe, but she said audiences can still appear taken aback when she walks up on stage. Particularly at opera performances where the orchestra and musical director are usually out of sight.

Johnson said when she goes up on stage for her final bow, the audience sometimes stops clapping because they aren’t sure who she is.

“They don't know who I am until they see the stick. And then they're like, ‘Oh, she was the conductor,’” Johnson said.

Farnham said that in spite of her efforts to encourage younger women to take up the baton, she is conscious of not being pigeonholed.

“Society often assigns you the role of nurturer when you are a female conductor,” she said, adding, “It's something I'm very mindful of but I still want to be taken seriously as a professional conductor as well, because after all that’s what I am.” 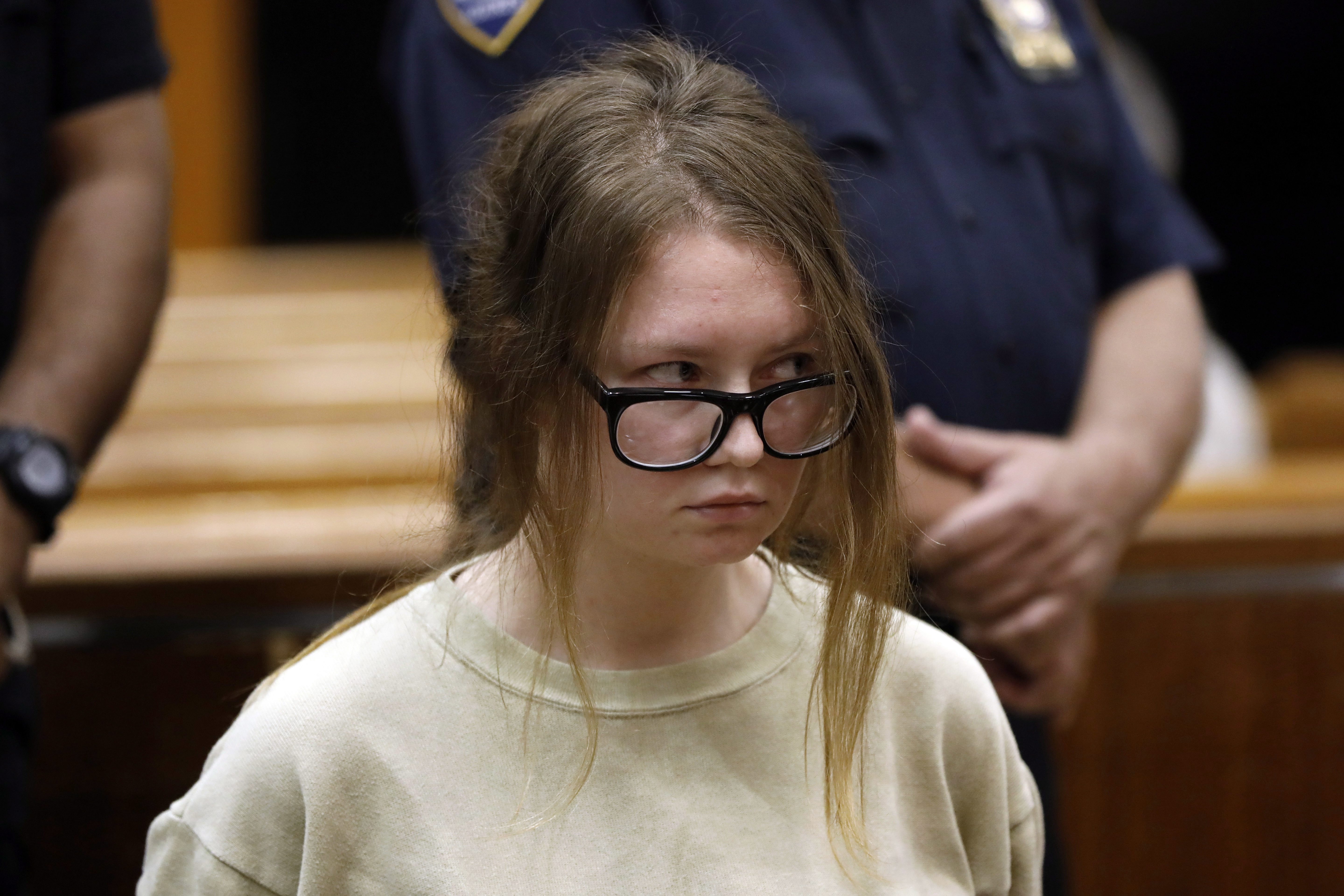 The art of the con: ‘Inventing Anna,’ ‘The Tinder Swindler’ and gender 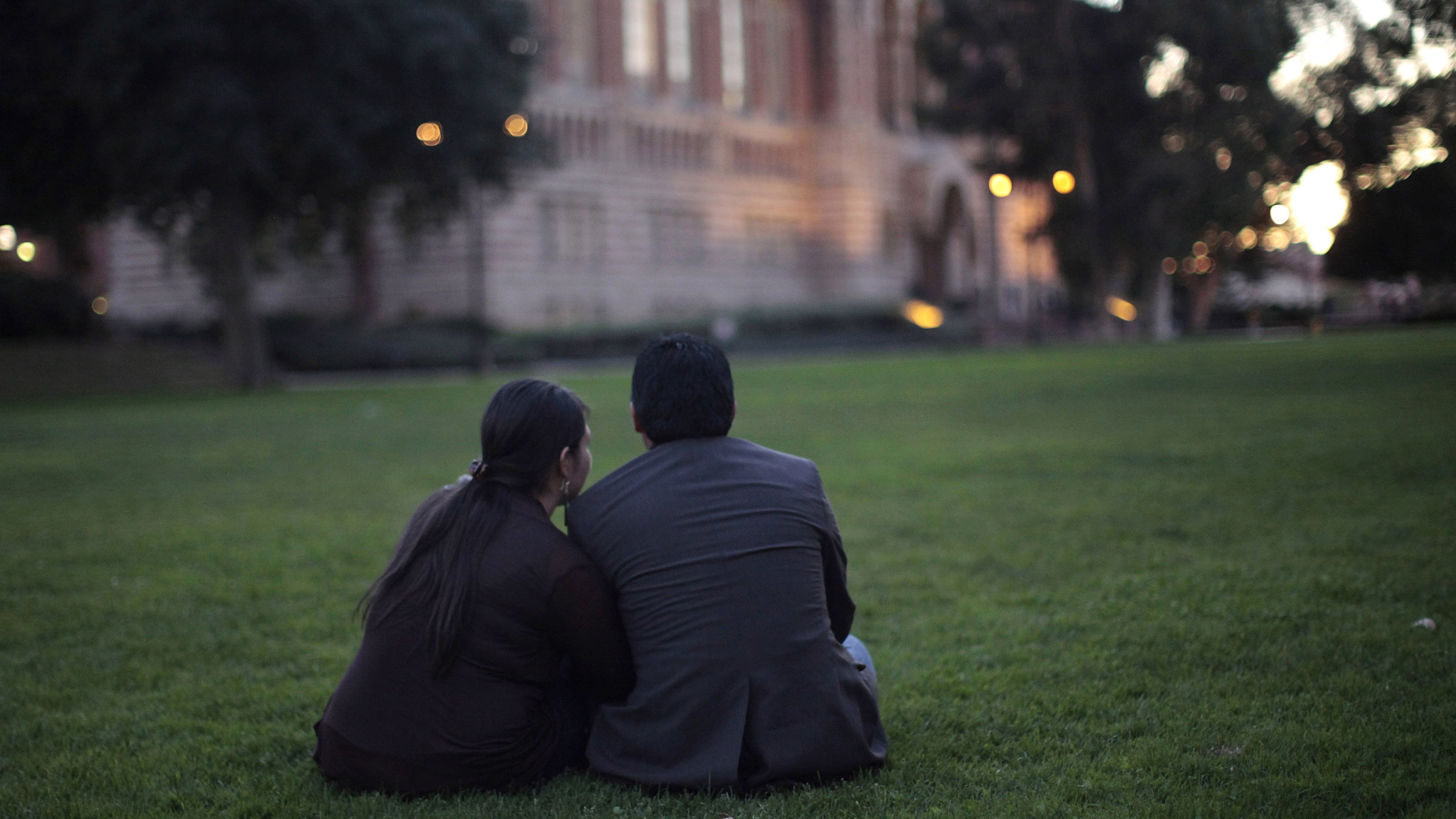 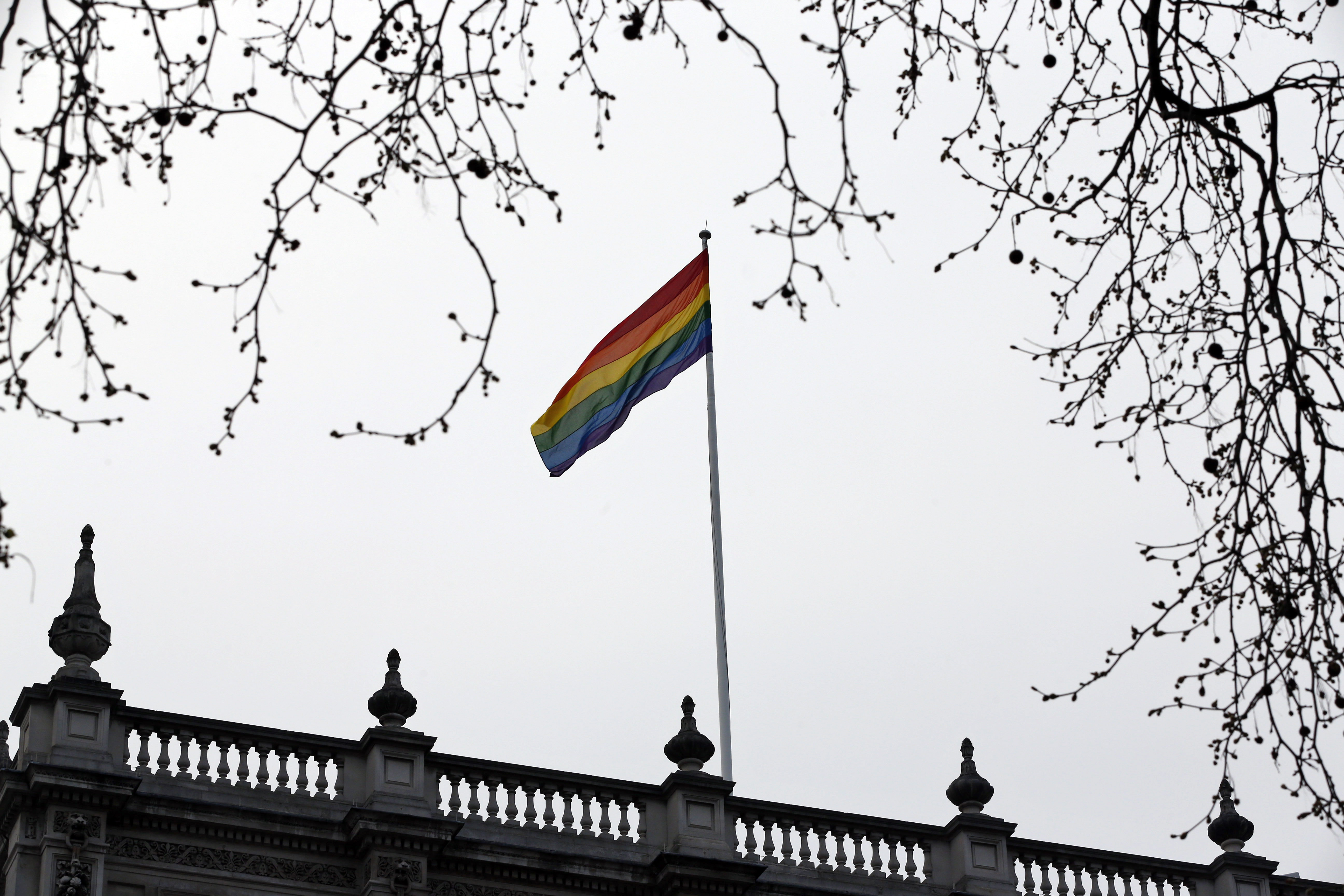 More transgender people are hiding their identity at work in the UK. Why? 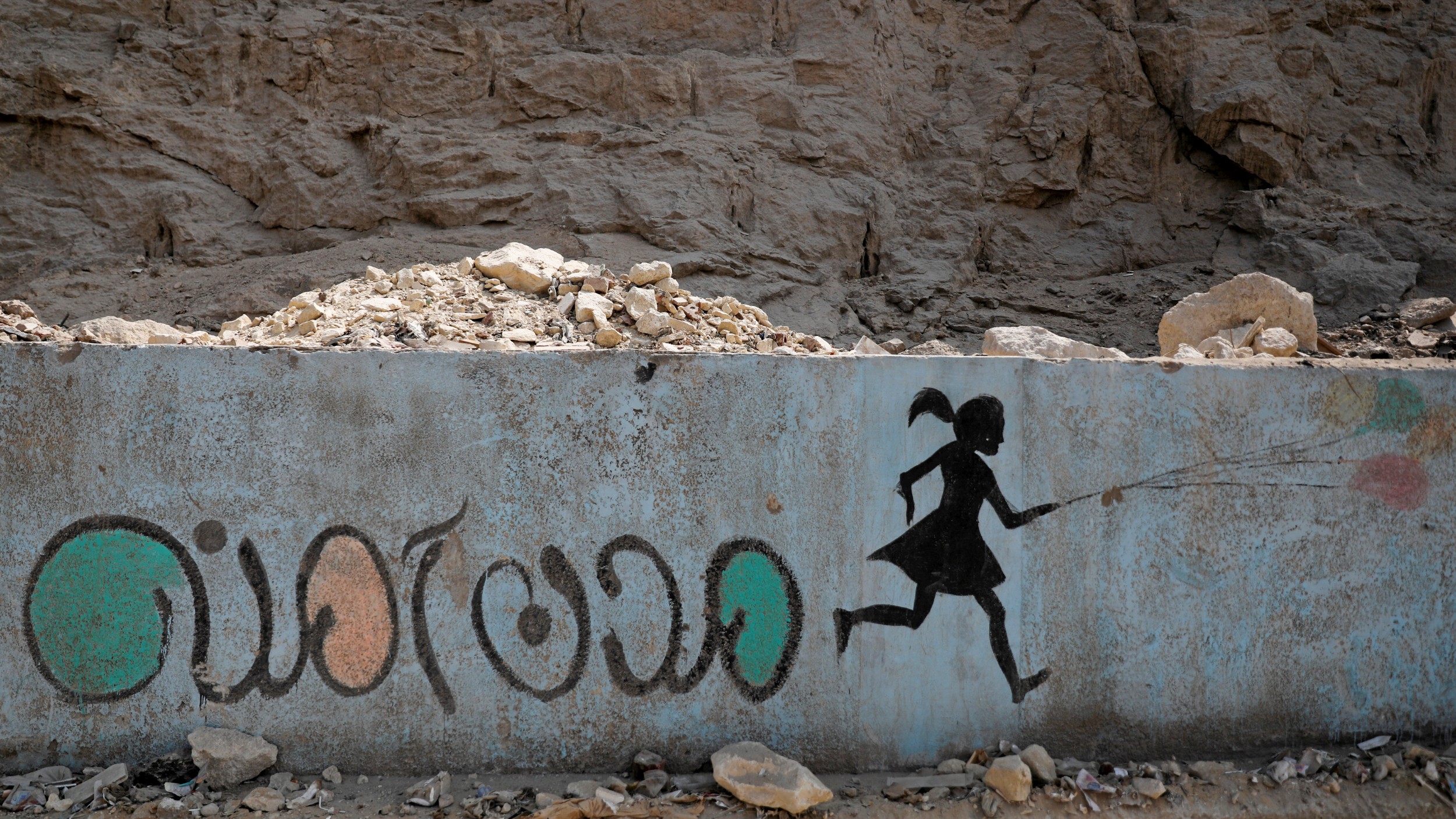