Poet and author Javier Zamora recounts nearly every detail of his harrowing journey from El Salvador to the United States when he was 9 years old in a new memoir called "Solito."

The cover to "Solito," a memoir by Javier Zamora. 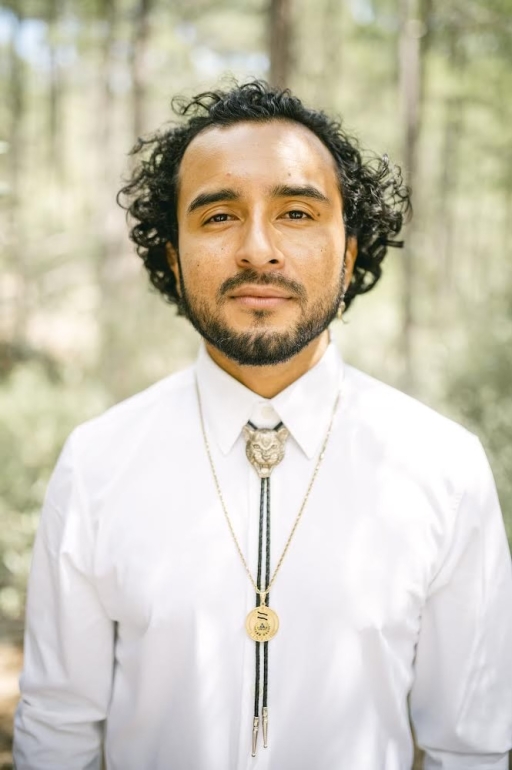 Javier Zamora, the author of "Solito," a memoir.

Imagine walking from New York to Alaska, some 4,000 miles.

That's what the poet and author Javier Zamora did when he was 9 years old, leaving his life in El Salvador behind to trek to the United States. It was hardly a sightseeing trip. At times, Zamora rode in vans, buses and boats, along with a small group of other migrants. It was an epic and dangerous journey to reunite with his parents in California.

Nearly every detail of that harrowing journey is recounted in Zamora's new memoir, "Solito."

Zamora sat down to speak with The World's host Marco Werman about how writing the book was a kind of healing that continues even after its release in September.

Marco Werman: What was your reason, your family's reason, for coming to the US?There were a lot. A war had just broken through my country for 12 years. And so my dad left the year before that war ended in 1991, when I was still 1 years old. And then when I was 5, my mom left in 1995. Technically, the war was over, but, you know, there's still no jobs. And it was very difficult and there were still violence. And then when I was 9 years old, after having spent four years with my grandparents and my aunts, my parents made the harsh decision to bring me over because they thought that it was the best option, because the violence, the gang violence that was beginning to increase in this small, rural town.The details in your book are so specific and frankly astounding. I mean, the feeling of the air in the desert, the smell of your clothes. What was your process of remembering those precise details? Did you keep journals during the trip?All these images that I talked about would trigger me. And the metaphor that I like to use is that the trauma and the height of the violence and the traumatic memories that I touch upon in "Solito," those I remember like they were in a BluRay, 4K, Dolby surround-sound DVD, you know, they were so real. They are so real still. What was actually difficult to remember were the non-traumatic moments — by that I mean the boring in-between, the waiting. I waited for two weeks in Guadalajara, two other weeks in Guatemala that I was extremely bored, as a 9 year old. Those details were very difficult and those scenes, those chapters were difficult to write.I mean, you don't just kind of bring back the details and dive into your memory that way. You narrate this book so poignantly from the perspective of a 9 year old and you're now in your early 30s. How were you able to channel that childlike perspective, given what you had gone through?Again, the answer is my trauma and my mental health. If you ask my closest friends, they would tell you that I act like a child — in a great way. I still have for some reason that child wonderment and I think I have that and I retained a lot of that aspect because of what happened to me.One of the most emotional parts of your book is when you say goodbye to your grandfather, your abuelo, in Guatemala. That's partway through your travels. And I mean, you yearn to be with your parents in the US, but reuniting with them means leaving everyone else behind, everybody in your extended family. It's something that doesn't hit you until the day you leave your town of El Herradura in El Salvador. Years after that experience, even after writing "Solito," how do you continue to process what you experienced and saw on that journey?You know, for two decades, I tried to run away. From experiencing or reexperiencing not only the nine weeks of this journey, but the nine years that I spent in El Salvador and the family members that I left behind. And therapy has really unlocked so many things. And perhaps the most important is creating a path for healing, and seeing that this kid and those nine weeks and those nine years in El Salvador are not going to go anywhere. For a lot of my process, I try to hide it or hide those years away, but actually facing them and looking at them directly in the eyes has been the most radical and most helpful tool that I've embarked on. My job was not writing a book. My job was healing, and that has helped me and will continue to help me because this kid is not only right next to me or inside of me, but this kid I have now externalized into a book. And whenever I miss him and I want to continue to heal from these experiences, I just pick the book up — and talk to him.I mean, your trip originally was going to be two weeks. It turned into over two months. And you were lucky, you arrived, you reunited with your parents. Do you believe that most people who have migrated from Central America have experienced some degree of trauma or other on that trip? I mean, is that kind of what your book represents?Absolutely. And it doesn't have to be, you know, those drastic, horrific scenes that I paint that happened to me. There's still the trauma of having to flee a country and everyone and everything that you left behind. You know, that is a trauma in and of itself. It's like a spectrum. And every immigrant falls on that spectrum. And every immigrant has, I hope, should have the means to heal from that trauma. But oftentimes because we were asked to be grateful that we're in this country, we throw that trauma under the rug. And hopefully this book helps people bring those weeks, those times, those experiences up in order for them to begin to speak about them. And if they speak about it, then hopefully they can begin to heal.

This interview has been edited and condensed for clarity. 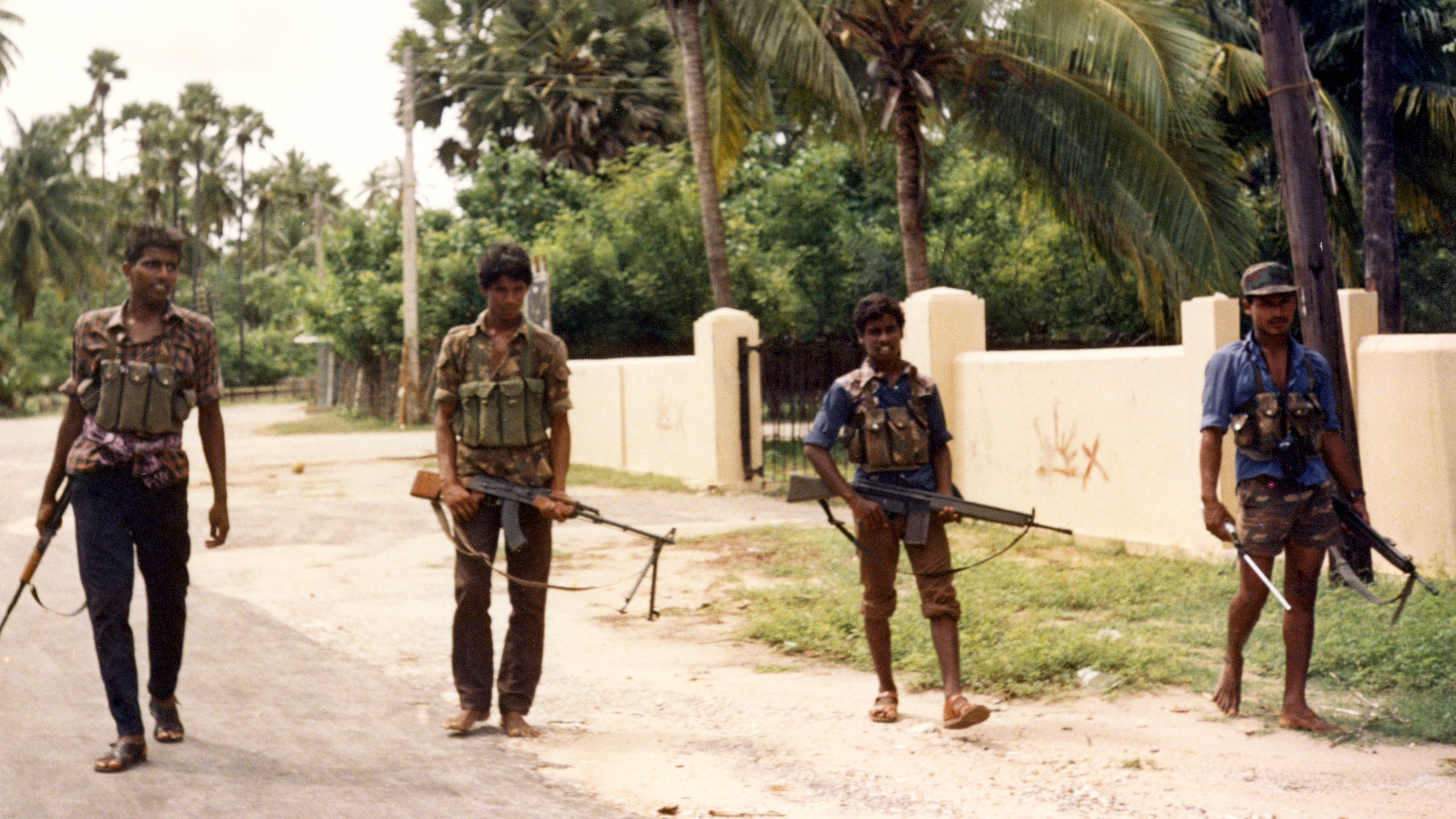 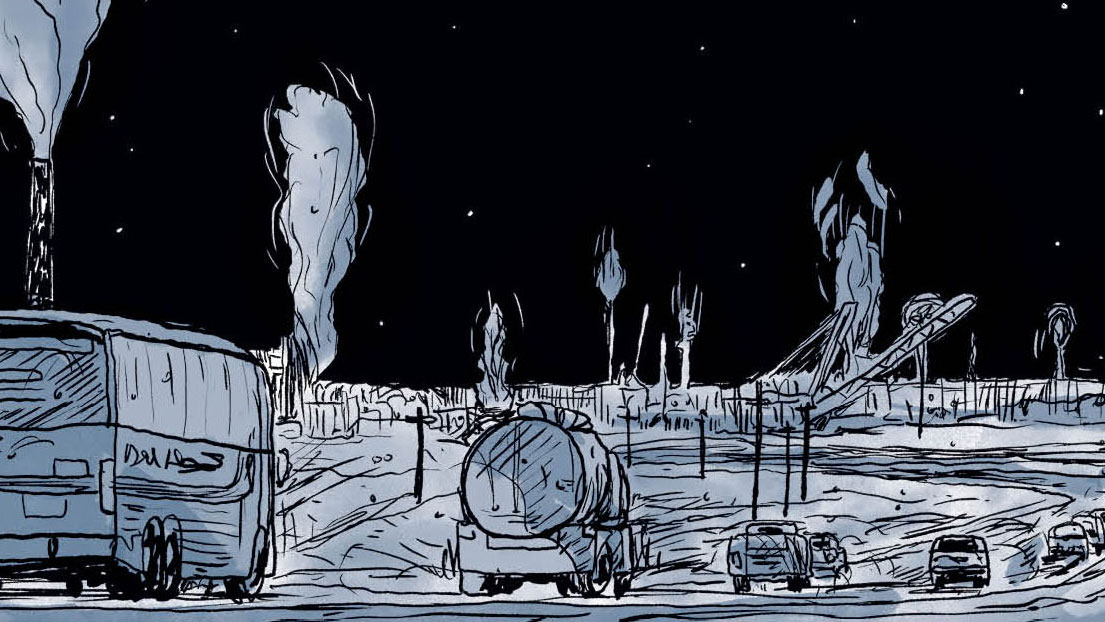 'Wherever the work is, we're all going': Graphic novelist on working in Alberta's tar sands 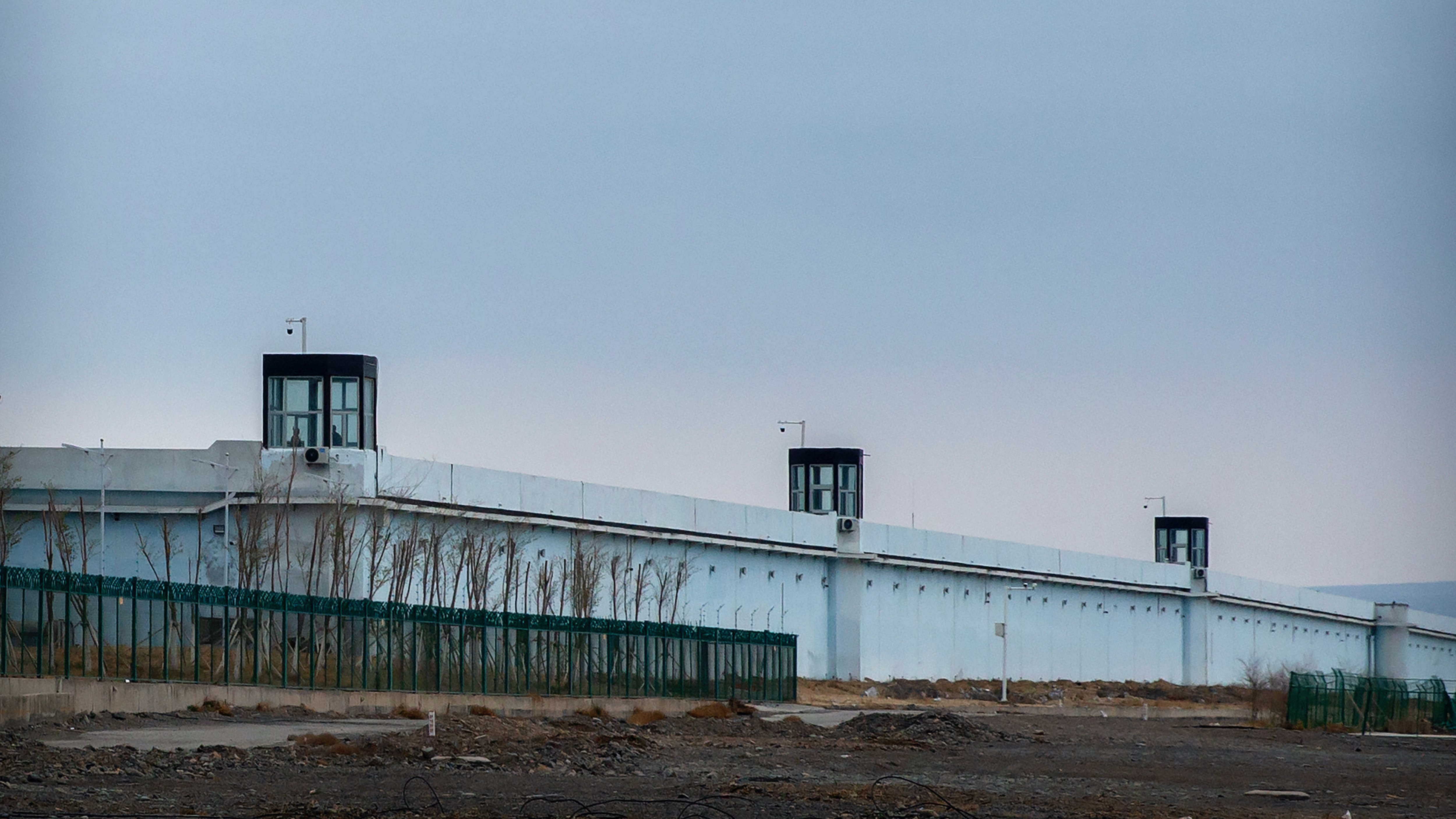 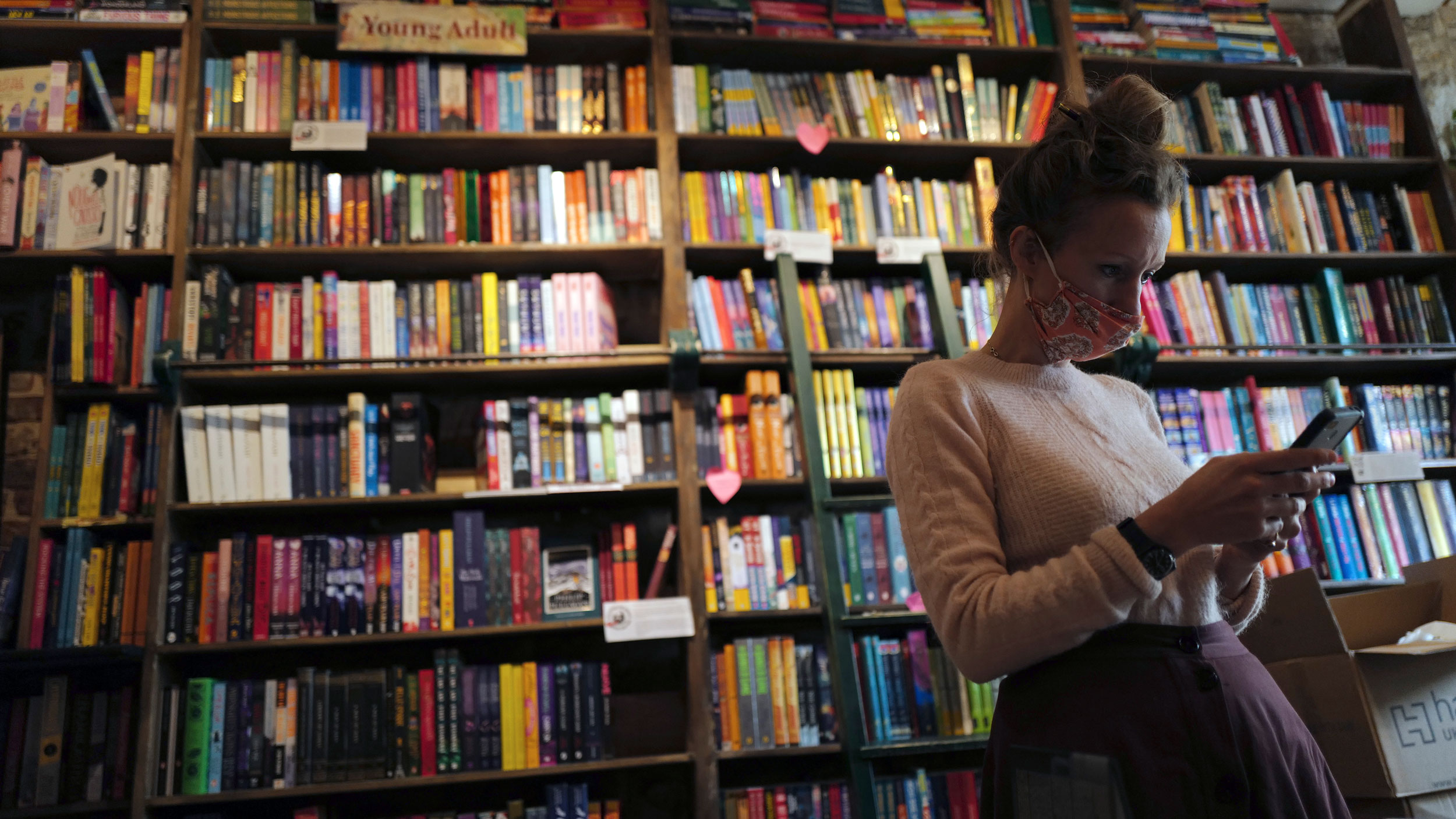 « This pastor officiated Orbán’s wedding. Now he’s one of his fiercest critics. (Previous Post)
(Next Post) These Ukrainians are trying to rebuild their lives at home — despite renewed Russian strikes »