NYT: Russia is going to evacuate diplomats from Ukraine 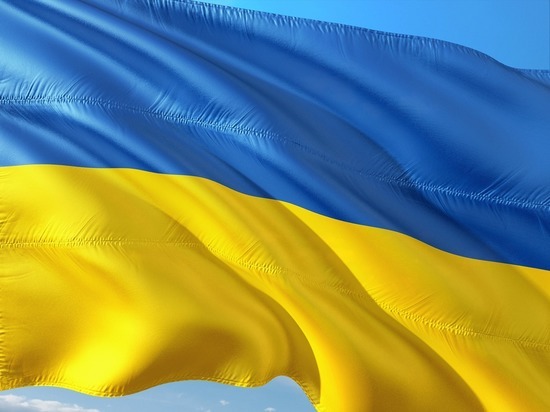 According to the New York Times, citing a senior Ukrainian security official, diplomats at two Russian consulates in Ukraine, it was ordered to prepare to leave the country.

It is reported that on January 5, 18 people left Kiev. These were mostly the children and wives of Russian diplomats. 30 people from Kiev and Lvov will also leave Ukraine.

Washington knew about the impending evacuation.

Press Secretary of the President of the Russian Federation Dmitry Peskov, in an interview with reporters, explained that it was Ukraine that became the “apple discord” between Russia and NATO.

According to Peskov, the gradual and purposeful advancement of the North Atlantic Alliance to the East is a threat to stability and security in Europe, which the Russian side cannot ignore.

« The expert assessed the versions of events in Kazakhstan: who was behind the rebellion (Previous Post)
(Next Post) Volodin spoke about NATO attempts to occupy Ukraine »