Armenian Prime Minister Pashinyan: events in Karabakh raise questions for Russian peacekeepers It is necessary to clarify the details of the peacekeeping operation in Nagorno-Karabakh, Pashinyan said. Another aggravation in the region occurred this week. Baku demanded the withdrawal of the Armenian military from the region. Pashinyan stated that they are not there 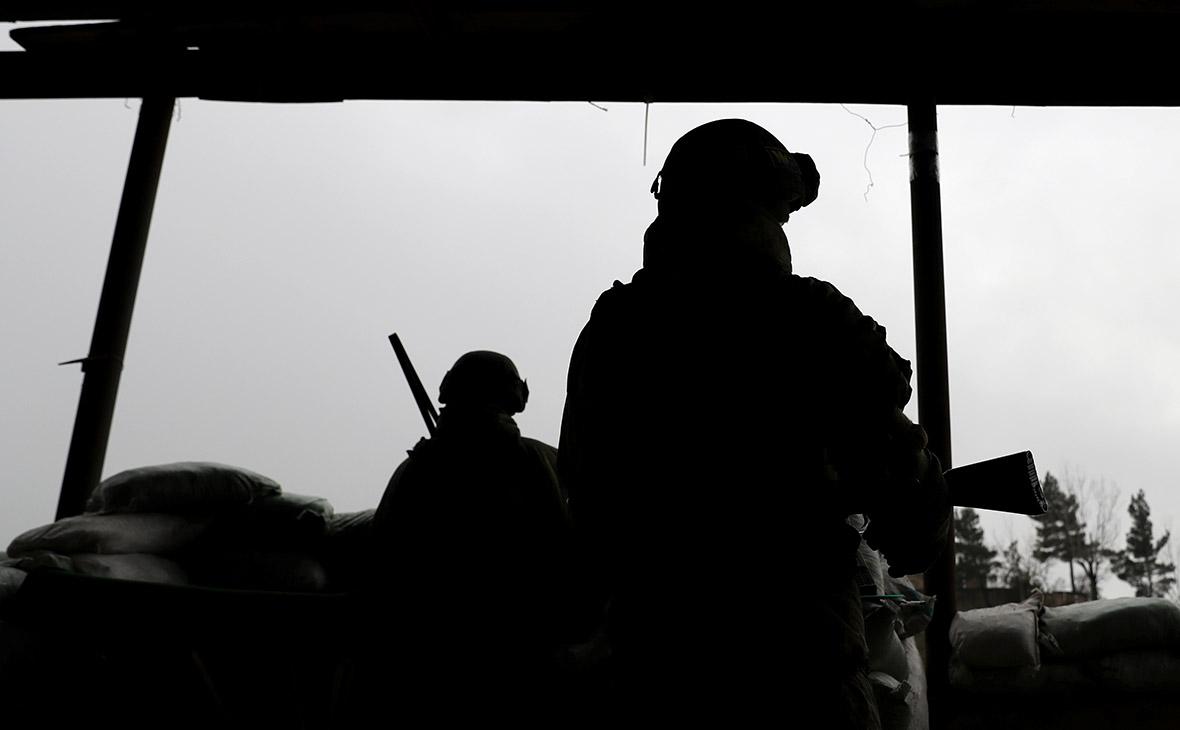 Events in Nagorno Karabakh, including those taking place in recent days, “raise questions” to the work of Russian peacekeepers in the region, Armenian Prime Minister Nikol Pashinyan said at a government meeting, the Armenpress agency reports.

Among these events, the prime minister listed the “capture by Azerbaijan”; a number of territories in Nagorno-Karabakh, including the villages of Khtsaberd and Khin Tager in 2020 and the village of Parukh in 2022. According to him, the fact that these events took place “in the presence and with the connivance of Russian peacekeepers”, as well as “constant and intensifying” violations of the ceasefire along the line of contact Armenia considers “simply unacceptable”.

“In this context, it becomes extremely necessary to clarify the details of the peacekeeping operation in Nagorno-Karabakh. It was necessary [to do] from the beginning <…>. But it must be admitted that Azerbaijan hindered this process by refusing to sign a mandate for the operation of peacekeeping forces in Nagorno-Karabakh, while Armenia did this in November 2020. And we expect that this mandate, signed in a bilateral format, will be in full force,— Pashinyan said.

Another aggravation in Nagorno-Karabakh occurred this week. On August 2, the Russian Defense Ministry reported that Baku violated the ceasefire in the region three times. And the next day, the authorities of the unrecognized Nagorno-Karabakh Republic announced a partial mobilization. They claim that Azerbaijani units used strike drones on the line of contact, killing two soldiers.

Azerbaijan, in turn, announced an attack by the Armenian military. According to him, on August 3 they “committed a sabotage and terrorist act.” against Azerbaijani forces, which led to the death of one soldier from Baku. Also, the Armenian forces tried to capture a hill in the mountain range on the territory of the Kalbajar and Lachin regions (according to the agreement of November 10, 2020, they were returned to Azerbaijan), the Azerbaijani Defense Ministry said in a statement. In response to these actions, Baku carried out the “Retribution” operation, during which it took control of several “important dominant heights”, destroyed the positions of “illegal Armenian armed formations”; and struck at the military unit.

Now Baku is demanding the demilitarization of Nagorno-Karabakh: “the complete withdrawal of Armenian troops from there and the disarmament of illegal Armenian armed groups.” At the same time, Pashinyan denies Azerbaijan's accusations. “I must officially record that there is not a single Armenian soldier in Nagorno-Karabakh, no matter how Azerbaijan manipulates this topic,” — quotes the words of the prime minister of Sputnik Armenia.

Read on RBC Pro Pro How to ask for a pay rise: 9 rules Instructions Pro Billionaire prodigy: how Austin Russell made his first $1 billion in 25 years Articles Pro x The Economist 160% inflation: why Turkish authorities cannot contain price increases what kind of business do Russians go to the Emirates with Articles Pro Defeat procrastination. How to stop putting things off until tomorrow Summary Pro “Adult Playground”: what it's like to work at Google – in 6 points Articles Pro What were bought on Wildberries in June and who sold the most. Rating Research Pro What to consider for businesses that want to take the place of the departed companies Articles

According to Pashinyan, Azerbaijan pursues one goal— disrupt the implementation of the tripartite agreement. Yerevan, he continued, has fulfilled all its obligations, and now Baku must also fulfill the three main points of the agreements. He must “recognize the existence of Nagorno-Karabakh, accept and respect the line of contact and the Lachin corridor for communication between Armenia and Nagorno-Karabakh,” the prime minister said. Meanwhile, the Azerbaijani authorities have repeatedly stressed that they consider Nagorno-Karabakh their territory.

The Russian Defense Ministry, in turn, reported that peacekeepers, together with Baku and Yerevan, are trying to stabilize the situation.