A parishioner enters into the Catholic church of Cazurra, a village of around 75 inhabitants, in the Zamora province of Spain, Saturday, Nov. 27, 2021.

Sexual abuse scandals have plagued the Catholic Church for years. While efforts to investigate these cases have multiplied across Europe, Spain remained an outlier.

Now, not one, but two separate investigations are underway in the country: one, commissioned by the Spanish parliament; the other, by the church itself.

Catholic authorities in Spain hired the law firm Cremades & Calvo-Sotelo in February to conduct an independent inquiry into their handling of abuse allegations.

“The church is in deep pain and asks again for forgiveness for the crimes committed by our brothers,” said the head of the conference of Spanish bishops, Juan José Omella, at their plenary assembly last April. 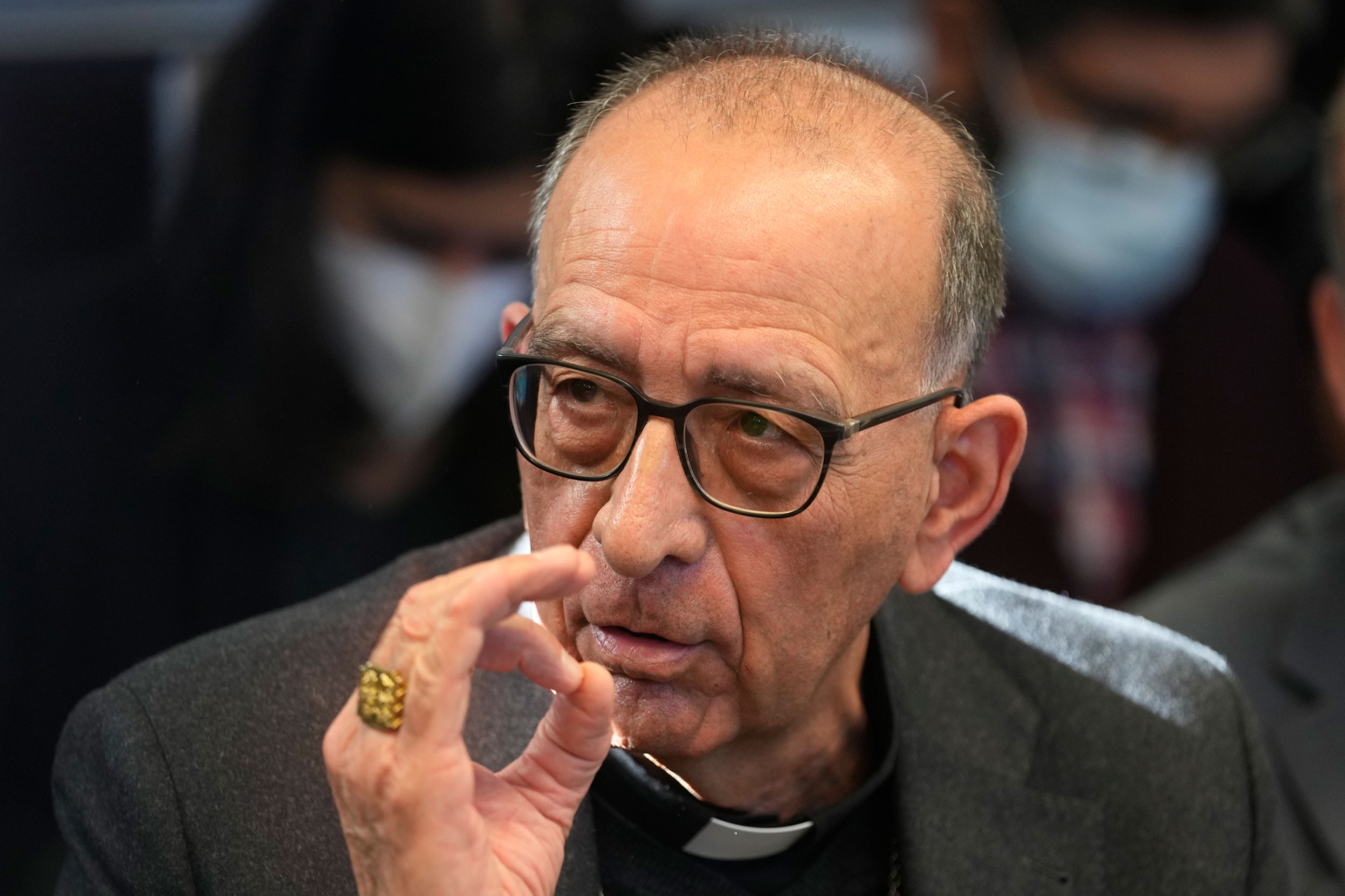 The initiative followed a groundbreaking report by El País newspaper, revealing 251 new cases, and which was sent to Pope Francis.

Meanwhile, the Spanish parliament voted to task ombudsman Angel Gabilondo with setting up a commission to investigate clerical abuse and produce a report into the issue.

According to the latest update on Oct. 28, the ombudsman’s office has documented 253 cases of sexual abuse, following 149 personal interviews and over 400 communications.

“We must put victims at the center of our work,” Gabilondo said in an address to lawmakers in June.

In the report, the ombudsman is expected to propose prevention measures and concrete actions to repair the lives of sexual abuse survivors.

“As we’ve seen in other countries, the process itself can help repair victims and society as a whole, which has an obligation of solidarity with them,” Gabilondo said. 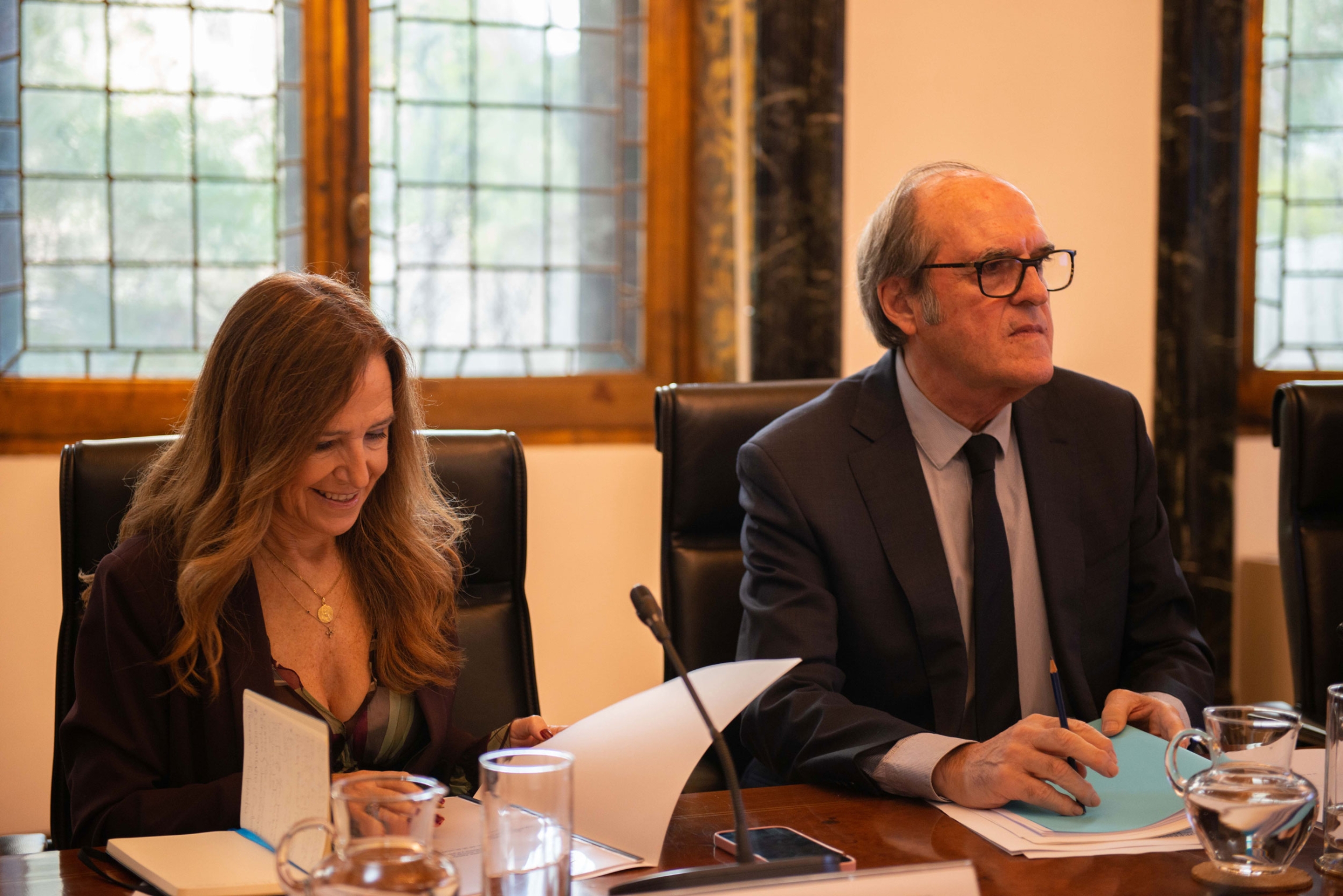 One of the lawmakers listening to Gabilondo in parliament was Juan Cuatrecasas, a member of the Socialist party, and one of the country’s leading advocates against child abuse.

More than a decade ago, his 12-year-old son was molested by a religion teacher at the Colegio Gaztelueta, a Catholic school in Spain’s northern province of Vizcaya.

“Our son was like a broken toy,” Cuatrecasas said in an interview with The World. “In order to fix him, as a victim, he needed recognition and reparation.”

He and his wife, Ana Cuevas, co-founded the advocacy group ANIR, an acronym standing for Stolen Childhood National Association in Spanish.

But to Cuevas and Cuatrecasas, speaking out came at a cost.

“My husband received threats from people on the street, telling him to be careful with what he was doing,” Cuevas said. 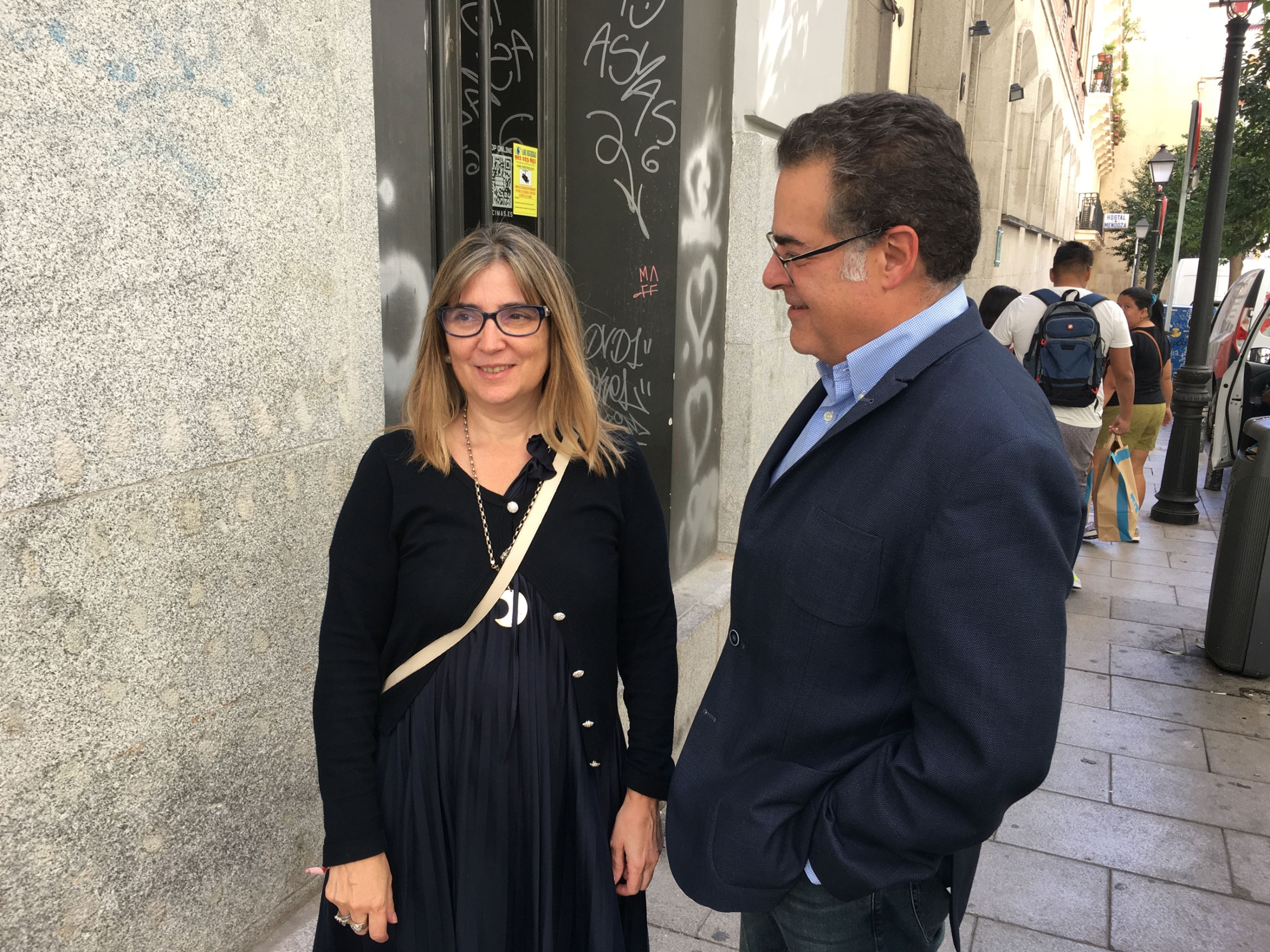 The Gaztelueta school, which is run by Opus Dei, a powerful and theologically conservative institution within the Catholic Church, didn’t reply to a request for comment.

In 2018, the Gaztelueta teacher was convicted of sexually abusing the son of Cuevas and Cuatrecasas, but the Supreme Court later reduced the sentence from 11 to two years, meaning he could avoid going to prison.

“The power of the church before a court is devastating,” said Cuevas, and added that reporting one case was like taking the whole institution to court.

In Spain, the influence of the Catholic Church is rooted in centuries of religious hegemony.

During the dictatorship of Francisco Franco, which ran for almost 40 years until his death in 1975, schools controlled by the Catholic Church proliferated.

But García-Baró believes that things are changing — even from within Catholic institutions.

Three years ago, he received a surprise phone call from the Archbishop of Madrid, Carlos Osoro. Pope Francis had recently issued an order for all dioceses to report and investigate all sexual abuse allegations, and to establish a public system for submitting reports.

To help him in the task, Osoro saw García-Baró as a good fit: an unaffiliated Catholic and reputed scholar, who was a member of Spain’s Royal Academy of Moral and Political Sciences. García-Baró accepted.

The result was Repara, Spanish for Repair, an organization based in Madrid, offering counseling and therapy sessions to sexual abuse survivors, as well as training programs, among others services.

"I’ve seen how the Spanish church has changed its attitude in recent times,” García-Baró told The World. 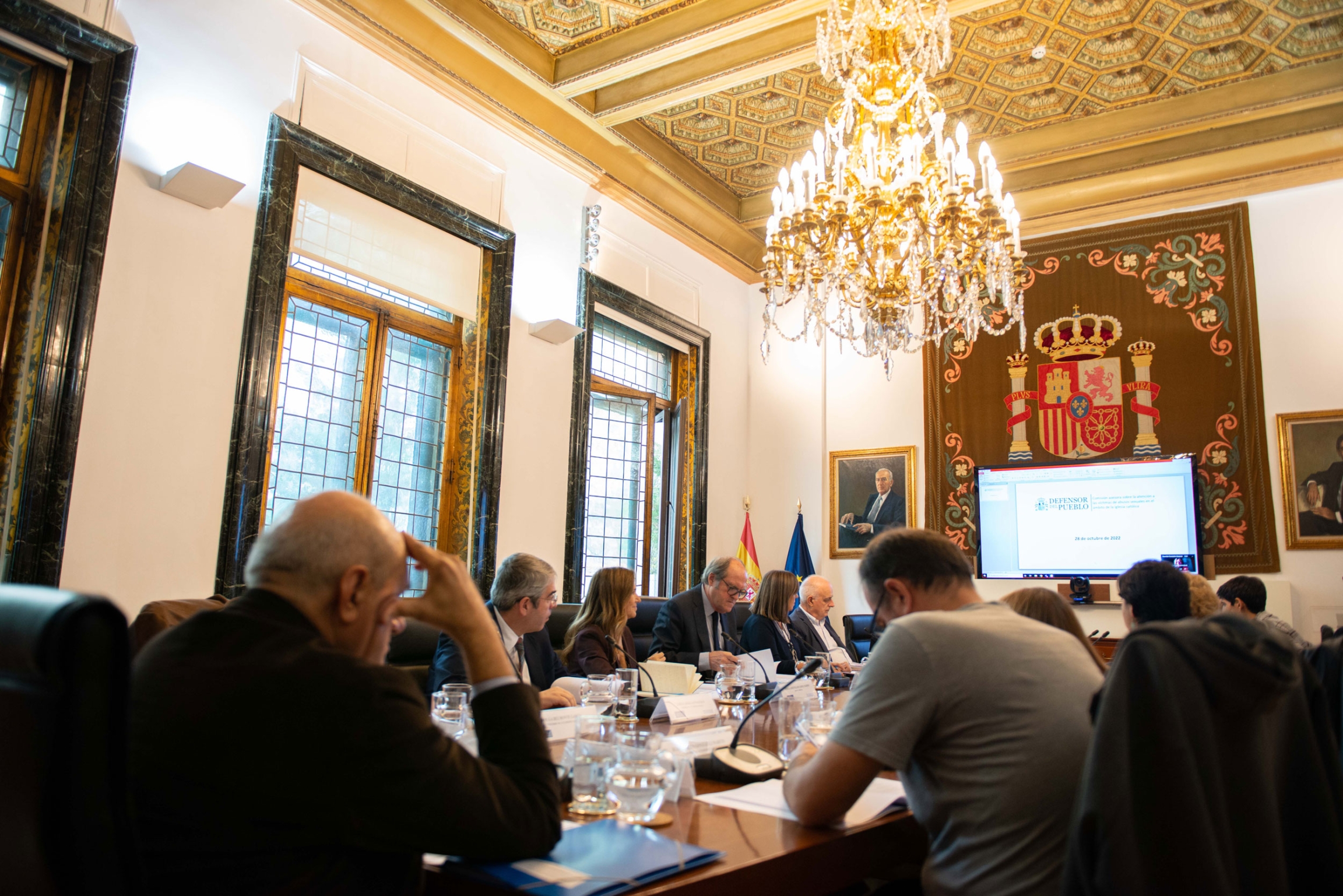 An advisory committee to the ombudsman's investigation into church sexual abuse meets on Oct. 10 in Madrid.

Cuatrecasas and Cuevas admit that Madrid has led the way in helping victims among Spanish dioceses, but they see it as the exception within the church.

Asked about what other dioceses have done, Cuatrecasas replied, "a botched job."

Cuevas said that standing by sexual abuse survivors would benefit the church and its public image.

“The image they’re showing is of them standing with pedophiles, so it’s about time that they support victims instead,” she said.

García-Baró, who also serves as an adviser to the ombudsman investigation, is confident that whatever the findings of the reports, it will be impossible to ignore them.

“People want light shed on this problem, and to heal it, radically,” he said. 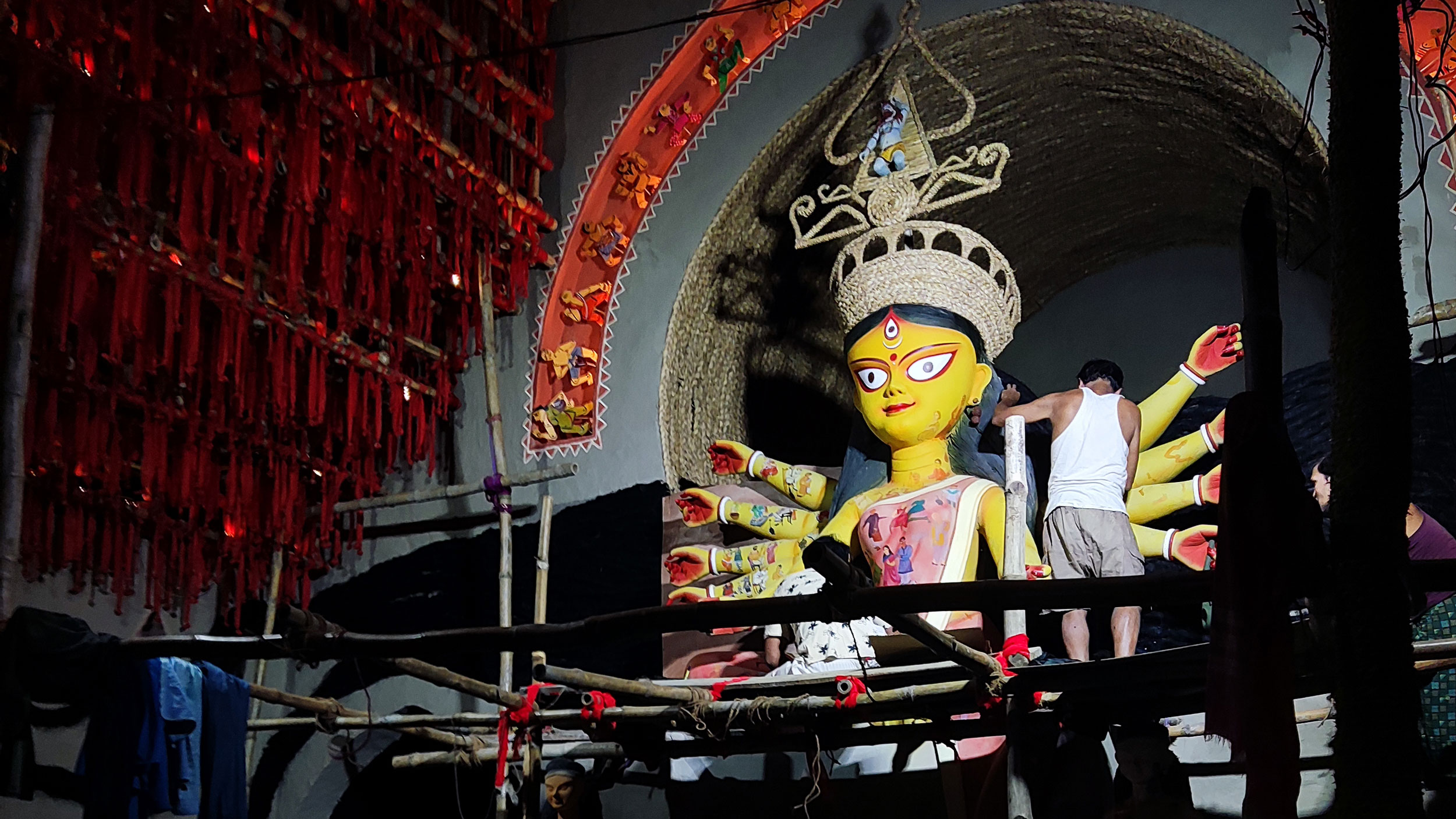 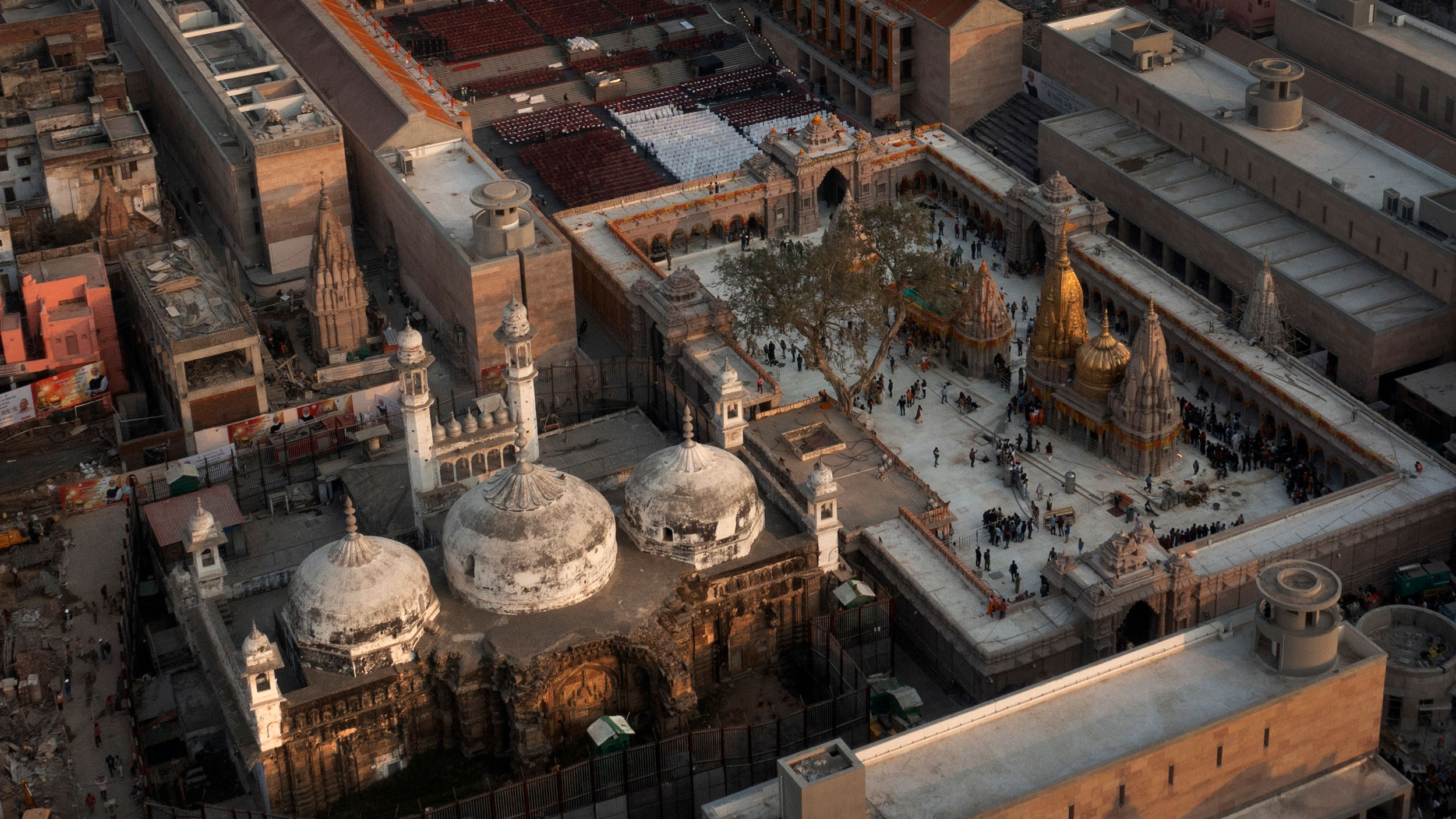 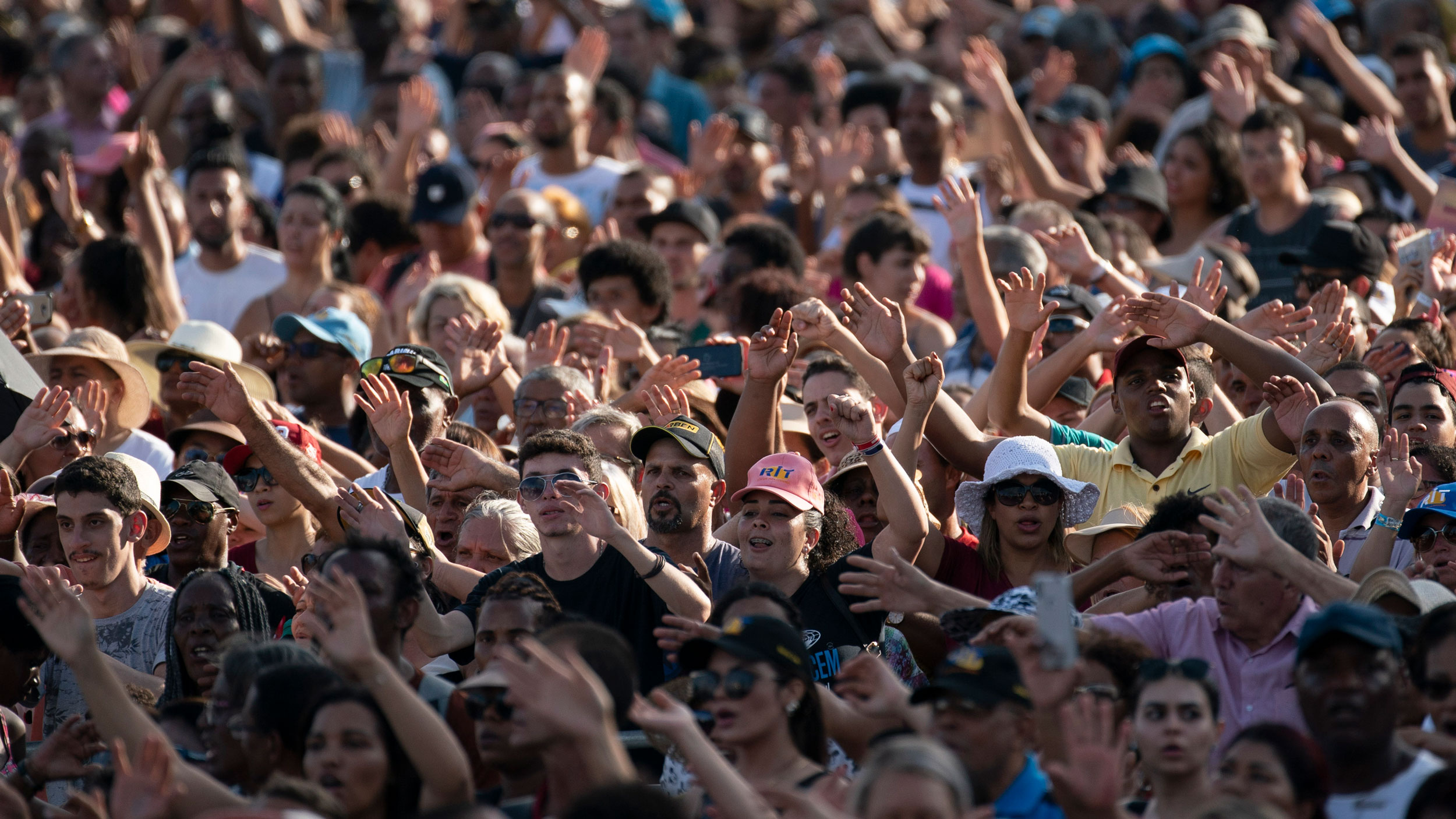 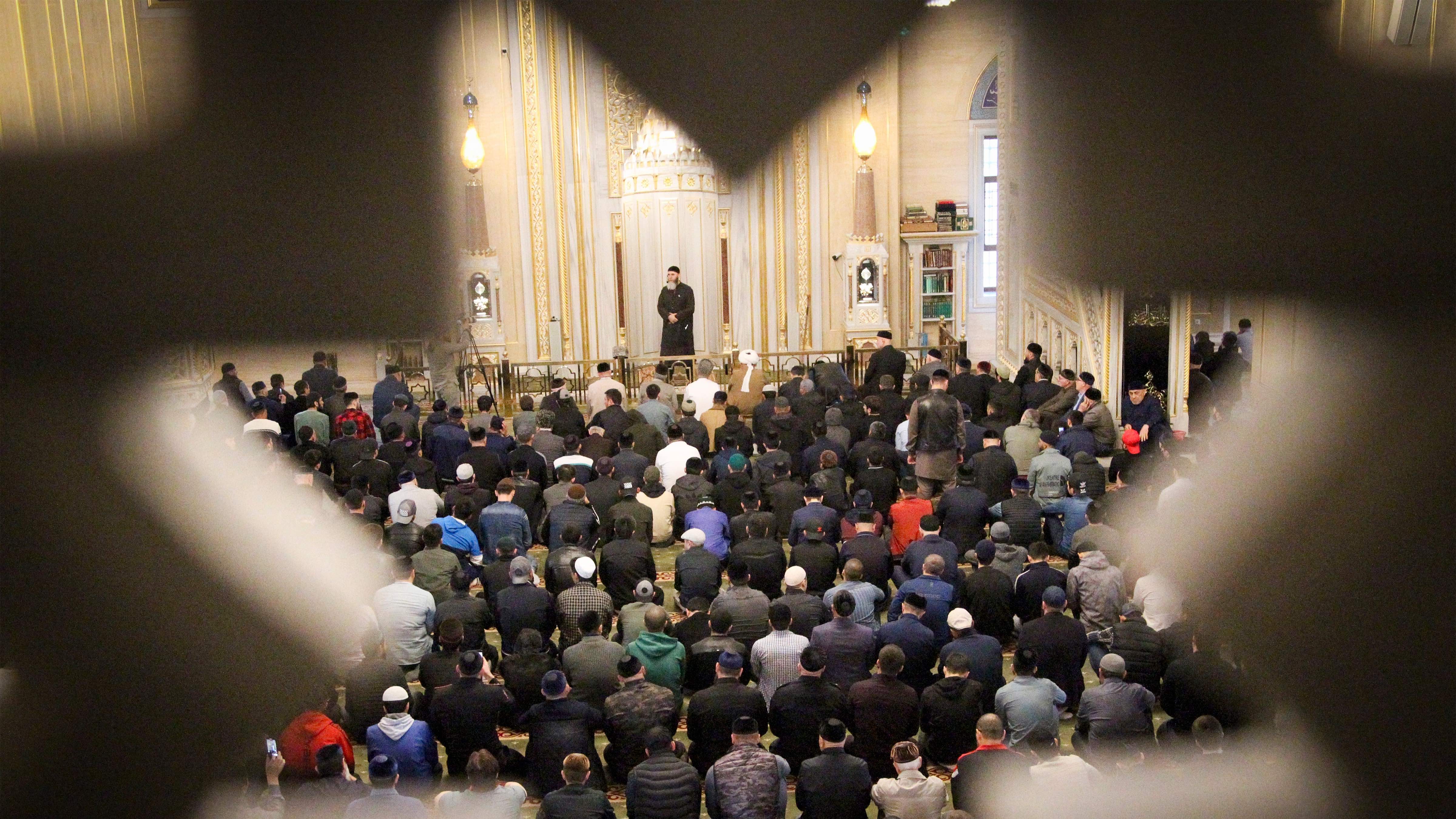 The world celebrates Eid — including some of The World’s listeners

« Izium was liberated in September. The hard work of returning back to normal has only begun. (Previous Post)
(Next Post) As Earth surpasses 8 billion people, ‘the planet can feed and sustain billions more,’ demographer says »