Putin: we need to correct mistakes during mobilization and prevent them from happening again 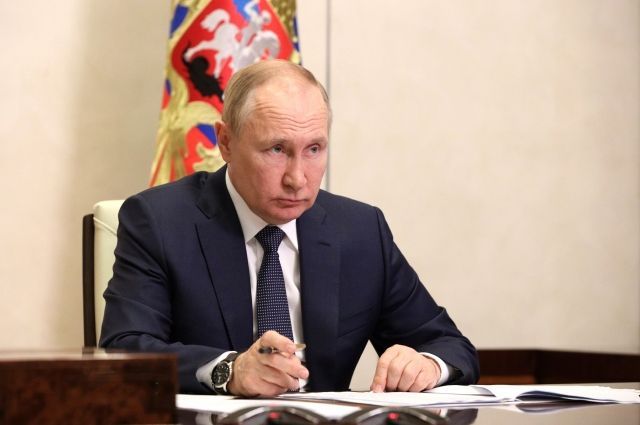 President of Russia Vladimir Putin, during a meeting with permanent members of the Security Council of the Russian Federation, said that numerous questions were received from the Russians on partial mobilization, it was important to correct all mistakes and prevent their repetition, RIA Novosti reports.

According to the Russian leader, it is necessary to understand each specific situation of illegal conscription for military service and return citizens back if mistakes are made.

The President said that all instructions for partial mobilization have already been given, criteria are formulated. Russians who have military experience should be called upon, it is important to strictly comply with this point, Vladimir Putin emphasized.

He also drew attention to the problem that some volunteers who come to the military registration and enlistment offices without a summons are turned back,  while calling on the service of those who can not. In this situation, everything should be sorted out, without fuss, the head of state said.

In addition, according to Vladimir Putin, prosecutors have been included in the draft commissions, who need to respond quickly to such situations.

During the meeting, the President asked the Prosecutor General of the Russian Federation Igor Krasnov to report on the progress of partial mobilization.

Recall that the President of the Russian Federation announced a partial mobilization in the country on September 21. It is planned that 300,000 reservists will be called up as part of it.

« Gift bag. What is included in the set for mobilized in Moscow (Previous Post)
(Next Post) Camouflage in a bag: what the city has prepared for those leaving for the military unit »