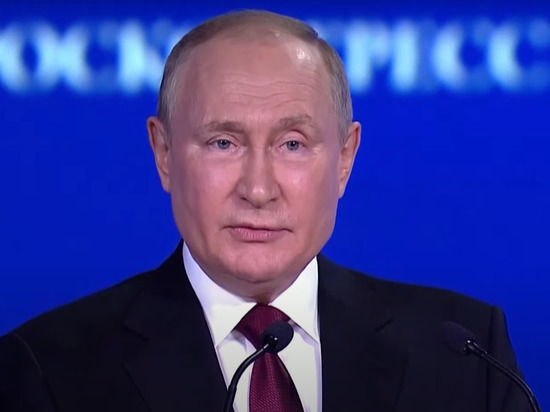 Due to schedule changes caused by DDoS attacks, Russian President Vladimir Putin was forced to hold a meeting with the editors-in-chief of the media in a shortened mode.

Presidential press secretary Dmitry Peskov reports that the meeting will take place in full format, but in a few weeks.

“There was a brief conversation. The President answered a number of questions. He spoke in detail separately with some correspondents who came from the front line,” the spokesman said.

It is planned that a full-scale meeting with media representatives will take place in Moscow in a couple of weeks.

« Putin: relations with Bosnia and Herzegovina will develop despite sanctions (Previous Post)
(Next Post) Tokayev refused to recognize the DPR and LPR, sitting next to Putin »