Razvozhaev spoke about the senior sergeant who died in Ukraine

Senior Sergeant Igor Konovalenko died in early September in the Kherson region, he was posthumously awarded the Order of Courage. In 2015, the military took part in the fighting in Syria 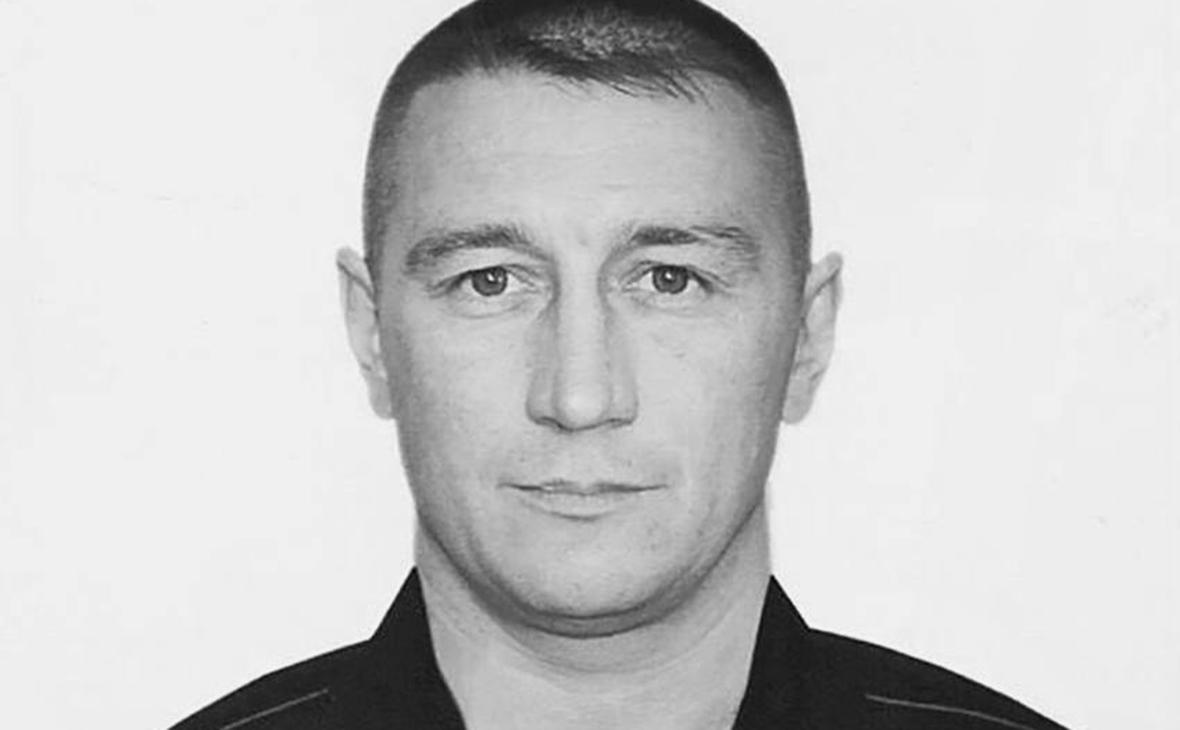 A farewell ceremony was held in Sevastopol for a soldier who died during the hostilities in Ukraine, Mayor Mikhail Razvozhaev said in his Telegram channel.

Konovalenko died in early September during the fighting in the Kherson region. “He covered the actions of our infantry with artillery fire,” — wrote the governor, adding that the military was posthumously awarded the Order of Courage.

According to Razvozhaev, since the beginning of the military operation in Ukraine, Konovalenko “was in the most difficult directions”, he participated in the battles in Mariupol, for which he was awarded the medal of the Order “For Merit to the Fatherland”.

In 2015 Konovalenko participated in the military operation in Syria, he was awarded the Zhukov medal.

Since the beginning of hostilities in Ukraine, the Russian Ministry of Defense has twice reported on the dead military: on March 2 and 25. According to the agency, at the end of March, 1,351 people were killed in Ukraine, 3,825 were injured. At the same time, the agency regularly reports losses among the Ukrainian military. many of the dead were presented for awards posthumously.

« Co-author of amendments to the Criminal Code called unjustified fears of mobilization (Previous Post)
(Next Post) Referendums in the DPR, LPR, Kherson and Zaporozhye regions. The main thing »