Residents of Britain advised to caulk windows to save energy 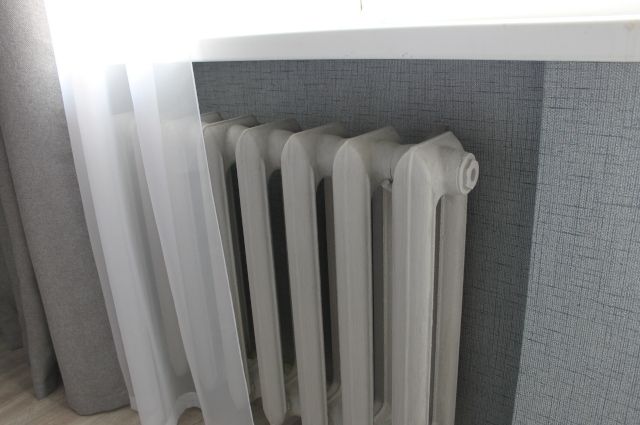 In an Evening Standard article, the British were given more than 20 tips on how to save electricity due to rising bill sizes.

The publication suggested that the country's residents close up gaps in windows and doors, turn off household switch to LED lights when not in use, wash dishes in basins, shower rather than take a bath, turn off the heating in non-residential areas and reduce the temperature in the rest.

On the eve of the British Energy regulator Ofgem announced an 80% increase in the maximum electricity bill from October 1 due to rising global energy costs. According to the head of the energy regulator, Jonathan Brearley, prices are likely to continue to rise.

It was previously reported that in Germany, the Karstadt and Saturn retail chains began to limit the operation of some escalators. This is due to energy saving measures.