Reuters learned about Turkey’s “difficult” negotiations with Sweden and Finland

Turkey's negotiations with the delegations of Sweden and Finland on their accession to NATO were not easy and made little progress. This was reported by Reuters, citing informed sources.

“This is not an easy process,”— a senior Turkish official told Reuters. He added that Sweden and Finland must take “difficult” steps to enlist Ankara's support.

Another source told the agency that the talks had made no clear progress and concluded without any timeline to continue. 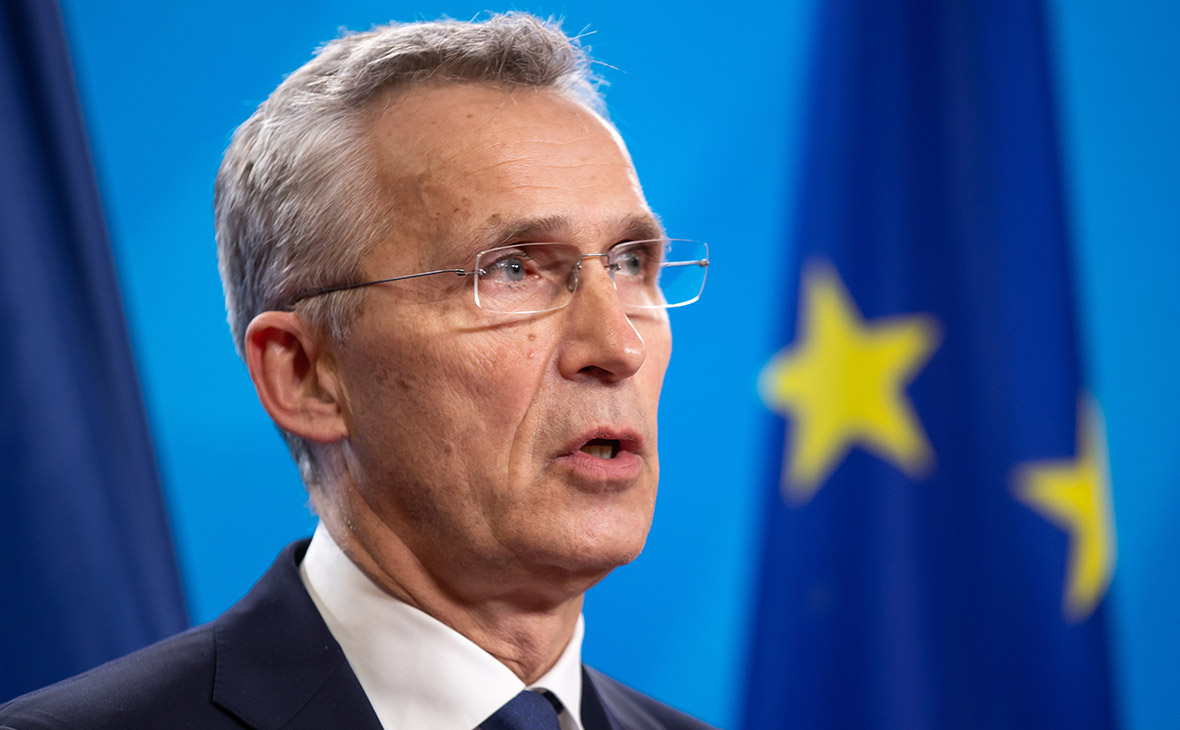 In mid-May, Sweden and Finland applied to join NATO. The decision of the authorities of these countries was explained by changes in the security sphere after the start of the Russian special operation in Ukraine. They stressed that this decision was not directed against Russia and was taken only to ensure their own security.

Turkey opposed the membership of Sweden and Finland. President Recep Tayyip Erdogan criticized these countries for “supporting terrorists” from PKK (PKK) and the imposition of sanctions against the republic.

On May 25, the delegations of Sweden, Finland and Turkey held talks in Ankara. According to Erdogan's press secretary Ibrahim Kalin, Turkey conveyed its demands to the countries. According to Sabah, Ankara is seeking to have Helsinki and Stockholm designate the PKK and its offshoots as terrorists, refuse to admit PKK members to parliaments, and expedite the procedure for extradition of “terrorists”. In addition, she demanded the “immediate removal” of sanctions against the military-industrial complex, Milliyet reports Kalyn.

Read on RBC Pro Pro Three steps to get rid of perfectionism gasoline Articles Pro Everything is going according to plan: how to predict sales when everything changes Articles Pro Option: what mistakes can occur when it is issued Articles Pro Huawei, MTS, Avito: three non-banal alternatives for promotion Articles Pro The self-employment market will grow. Perhaps the state will come to it Articles

At the same time, the secretary general of the alliance, Jens Stoltenberg, supported Turkey in its demands on Sweden and Finland. “No one has suffered from terrorist attacks like Turkey. Turkey— an important ally, and when an ally raises a problem, it needs to be addressed. That's how it's always been done, — he said.