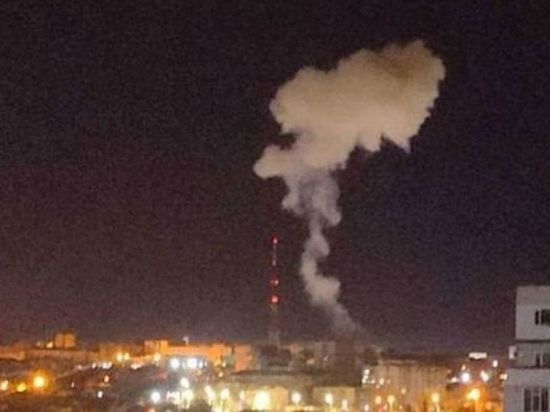 Night strike of Ukrainian air forces on the city of Kherson was aimed at defeating schools and kindergartens on Ushakov Avenue.

According to the representative of the Russian Ministry of Defense Igor Konashenkov, the Ukrainian military attacked residential areas in the center of Kherson. A massive high-yield strike using multiple rocket launchers and Tochka-U missiles was launched an hour before midnight on Wednesday.

Konashenkov called the actions of the Ukrainian regime a war crime.