Russian Vinnik appeared in court in the United States 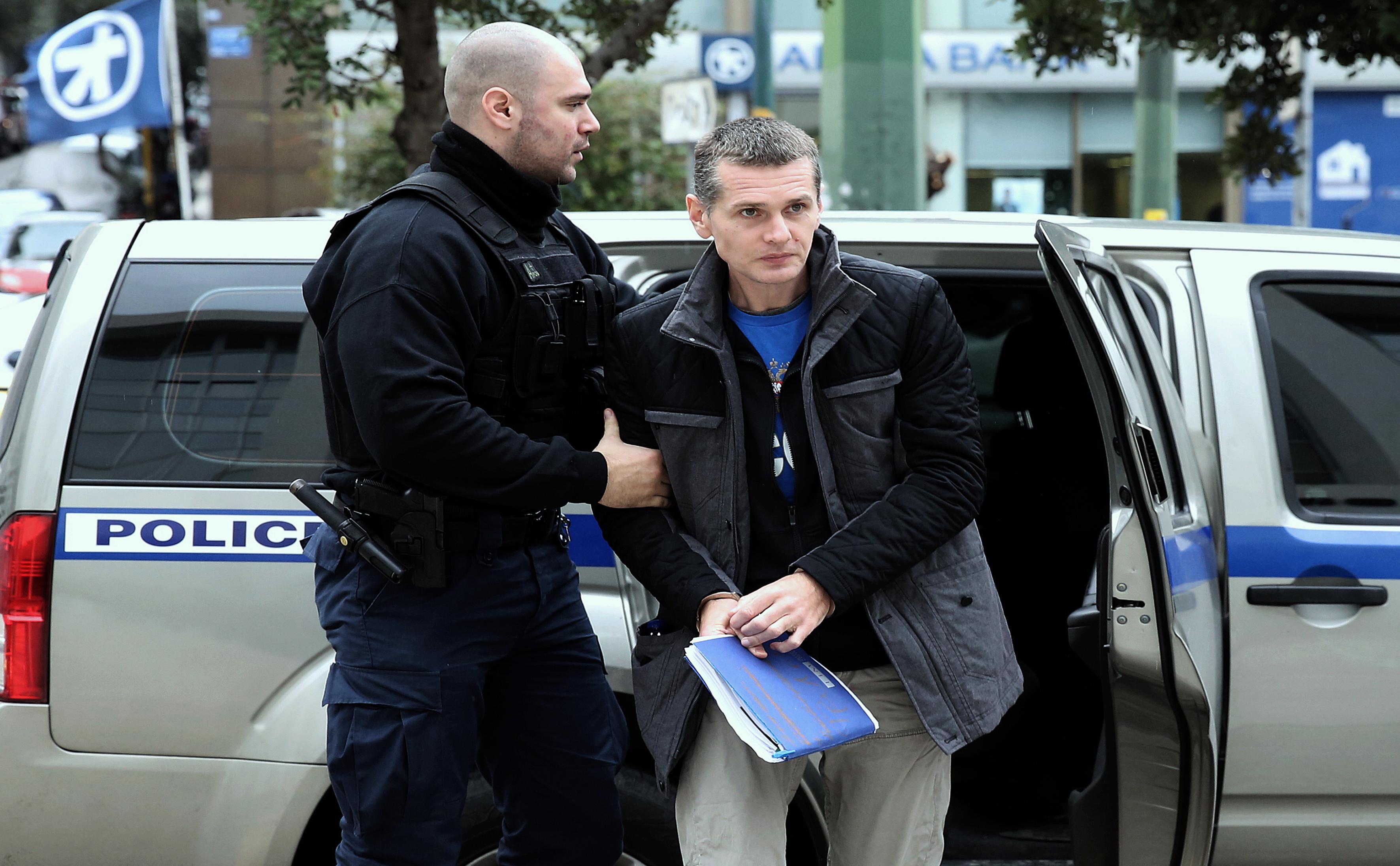 Russian Alexander Vinnik, who is suspected by the US authorities of money laundering, has appeared in court in the state of California. This was reported by the US Department of Justice.

“Today, he [Vinnik] first appeared in federal court in San Francisco”,— reported the Ministry of Justice.

The case of the Russian was considered by US Magistrate Sally Kim.

Vinnik was detained in Greece in 2017, at the request of the United States, which suspect him of creating the BTC-e crypto exchange and laundering $4 billion through it. In 2020, he was extradited to France, where he served a sentence for money laundering. In August of this year, the Russian was again sent to Greece for further extradition to the United States.

In addition to the United States and France, Russia sought the extradition of Vinnik, to the authorities of which he confessed in 2018 to embezzlement of 750 million rubles. Vinnik claimed that he would like a “voluntary” extradition to your homeland.