Scientists predict extremely dangerous heat in the world by 2100 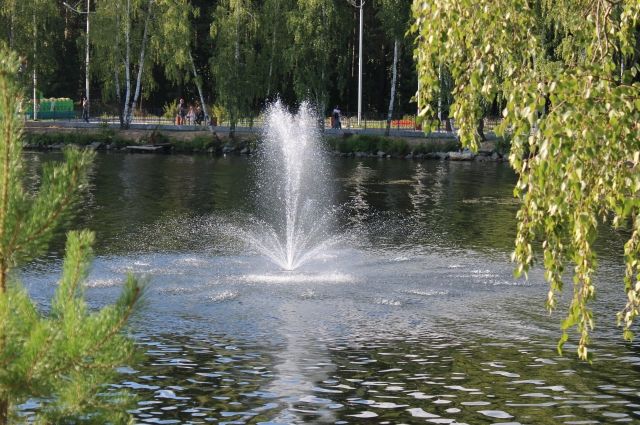 By the year 2100, extremely dangerous heat can be established in many countries of the world. This is reported by ScienceAlert with reference to a study by scientists from Harvard and Washington universities in the United States.

Experts noted that climate change will occur in North America, Europe and countries near the equator. In the worst case scenario, extremely dangerous conditions could become the norm in the equatorial zone, especially in India and sub-Saharan Africa. In this case, people will not have to be outdoors for some time.

Scientists believe that in the middle latitudes, intense heat waves will be observed every year. For example, Chicago could experience a 16-fold increase in dangerous heat waves by 2100.

According to the US National Weather Service, the dangerous heat index – it is 39.4 degrees Celsius, and extremely dangerous – 51 degrees.

Earlier it was reported that in Moscow the air temperature was the highest since 1988. According to weather forecasters, 30.3 degrees Celsius was recorded by 12:00 on August 25.

« The heat in Moscow broke the temperature record of 1969 (Previous Post)
(Next Post) Investigative Committee of the Russian Federation launched an investigation into the explosion in Berdyansk, where the deputy head of the traffic police died »