​​​​​​​Spain’s socialist government recently passed a new law greatly expanding the rights and recognition of victims during the dictatorship of Gen. Francisco Franco and the years that followed.

A visitor approaches some of the 65 mass graves discovered recently near a provisional field hospital in northeast Spain. The 177 victims buried here were all Republican soldiers killed during the Battle of the Ebro. They were buried without identification, the graves left unmarked.

Jessica Flores stood by a series of unmarked graves on a hill near the Ebro River in Spain’s Iberian Peninsula, grieving for the grandfather she never knew, Andreu Flores, who was killed in the country’s civil war in 1938.

Until recently, the Flores family had no idea where Andreu Flores had been buried.

The family isn’t alone; some are missing, and many are buried in unmarked tombs, a legacy of Spain’s civil war in the 1930s and the ensuing brutal dictatorship under Gen. Francisco Franco that went on for decades.

In July, Spain approved a new Democratic Memory law that declares Franco’s regime illegal and makes the central government responsible for the recovery of the bodies of tens of thousands of people missing from the Spanish civil war and the dictatorship.

It also bans the Francisco Franco Foundation, a private institution dedicated to preserving the autocrat’s legacy, and all glorification of the former dictator.

The government is to draw up maps of where the bodies of an estimated 100,000 people still missing may be located. It is also setting up a DNA bank to help with the identification processes.The missing are those who opposed or were considered to oppose Franco and were subsequently killed and buried in unmarked graves. 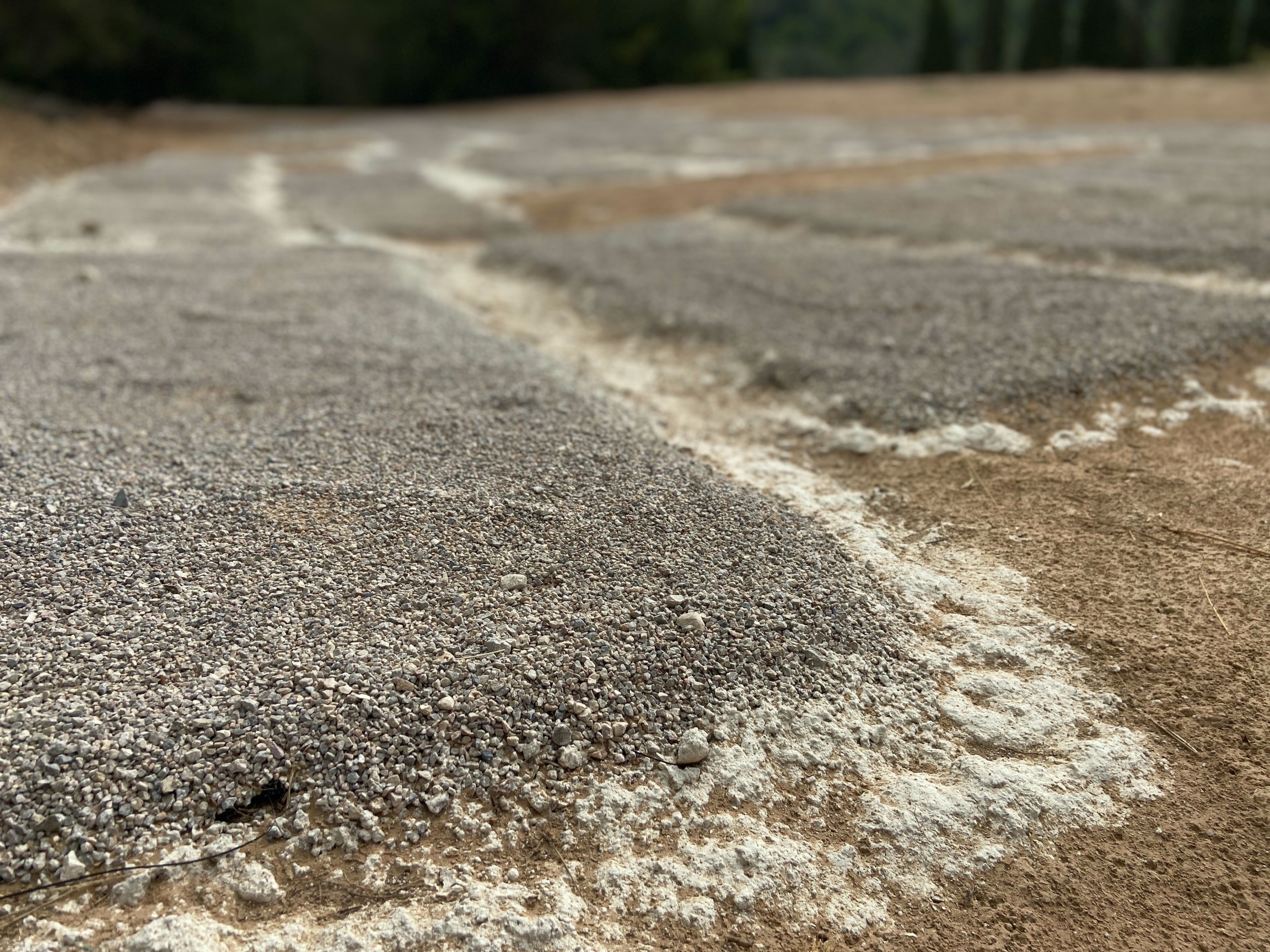 The 65 graves, which contained 177 unidentified victims of Spain's civil war have been marked with cement and gravel and will become a permanent memorial site under Spain's new Democratic Memory law.

The law aims to improve on a 2007 Law for Historical Memory that experts and activists agreed fell far short of emptying the hundreds of still-untouched mass graves and addressing many other issues.

Espinosa said the new law is another attempt to divide Spaniards: “It is going to dynamite the pact that allowed for Spain’s democratic transition [1975-1978].”

Still, what’s drawn the most attention with the new Democratic Memory law are the tens of thousands of unmarked graves waiting to be exhumed.

In 2018, Jessica Flores’ aging father submitted his DNA to a regional database of war victims. 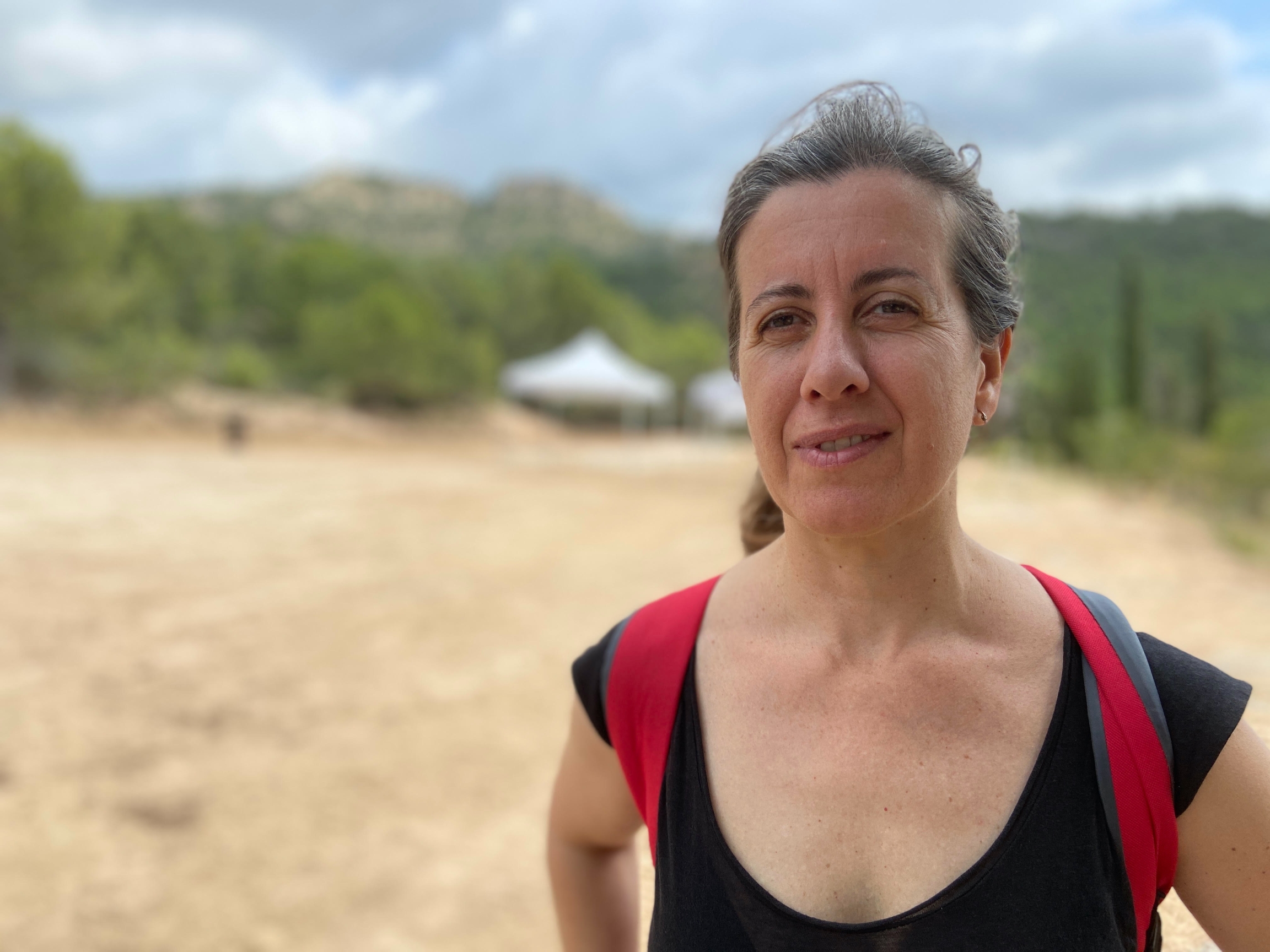 Jèssica Flores visits the mass grave in northeast Spain where her paternal grandfather, Andreu Flores, was found and identified after 83 years. Andreu Flores died from wounds suffered during the Battle of the Ebro, the bloodiest clash of the Spanish civil war. For decades thereafter, under the dictator Francisco Franco, victims' families were forbidden from searching for their missing kin.

Her father died before a match came through but the results showed that Andreu Flores’ remains were among 177 victims buried behind an old stone house that had been used as a field hospital. Andreu Flores died of a head wound in one of the war’s bloodiest clashes, the Battle of the Ebro.

The exhumations and DNA matching is still fairly new. So, when Jessica Flores got the call this year saying her grandfather had been identified, she was incredulous.

“But more than anything, I felt joy,” she said. “Joy that we’ll have his remains. That we’ll be able to lay flowers, knowing where he is.”

The Associated Press contributed to this report.